Lonely Planet has ranked Manchester the eighth best city to visit in 2016, beating Nashville and Rome.

Considering the contrast in weather, this is a serious score for Manc.

The guide describes our city as a “dynamo of culture and the arts” and “the UK’s cultural boomtown”. 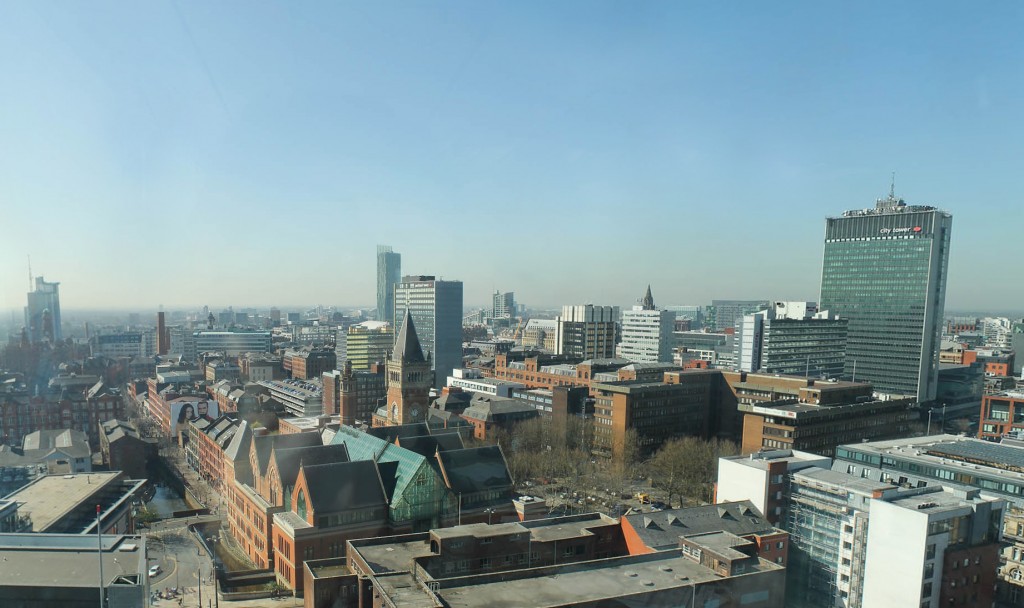 Considering new plans for improvement, it has been noted that the government has “committed £78 million to build The Factory, a new, multi-purpose arts space that will include a 2,200-seat theatre and will be the permanent home of the Manchester International Festival.”

Even the Whitworth Art Gallery located on Oxford Road got a mention as one of the country’s “most important.”

And of course, the sports side of the city wasn’t unnoticed, mentioning that Manchester’s football heritage, including it’s 2 top premier league sides Manchester United and Manchester City have brought a huge cultural following to the city. The National Football Museum being one of the city’s most beloved attractions. 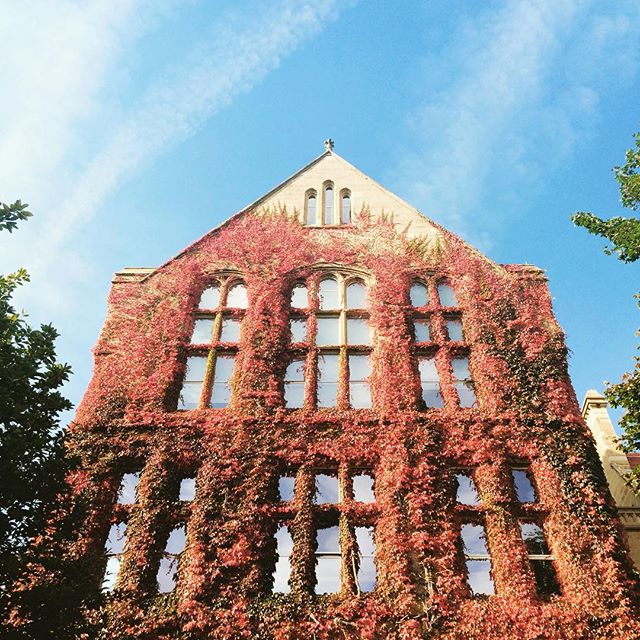 Our Whitworth got a mention

Lonely Planet finally said: “Whatever experience travellers are after – culture, sport, shopping, nightlife – they won’t come away from Manchester disappointed. The city has something to offer everyone.”

The news doesn’t come as a surprise to people who study in Manchester. Third year Tom said: “I love Manchseter because I’m originally from London, so living here you get the best of both worldies.”