Were the SU right to ban Julie Bindel and Milo Yiannopoulos from speaking?

People were divided on this opinion

This week the SU kicked controversial speakers Julie Bindel and Milo Yiannopoulos off the bill of an event hosted by the Free Speech and Secular Society because of Bindel’s connections with transphobia and radical views and Yiannopoulos being a “rape apologist”.

We asked students whether they believed that yes this was the right decision, or no it wasn’t their call to make. 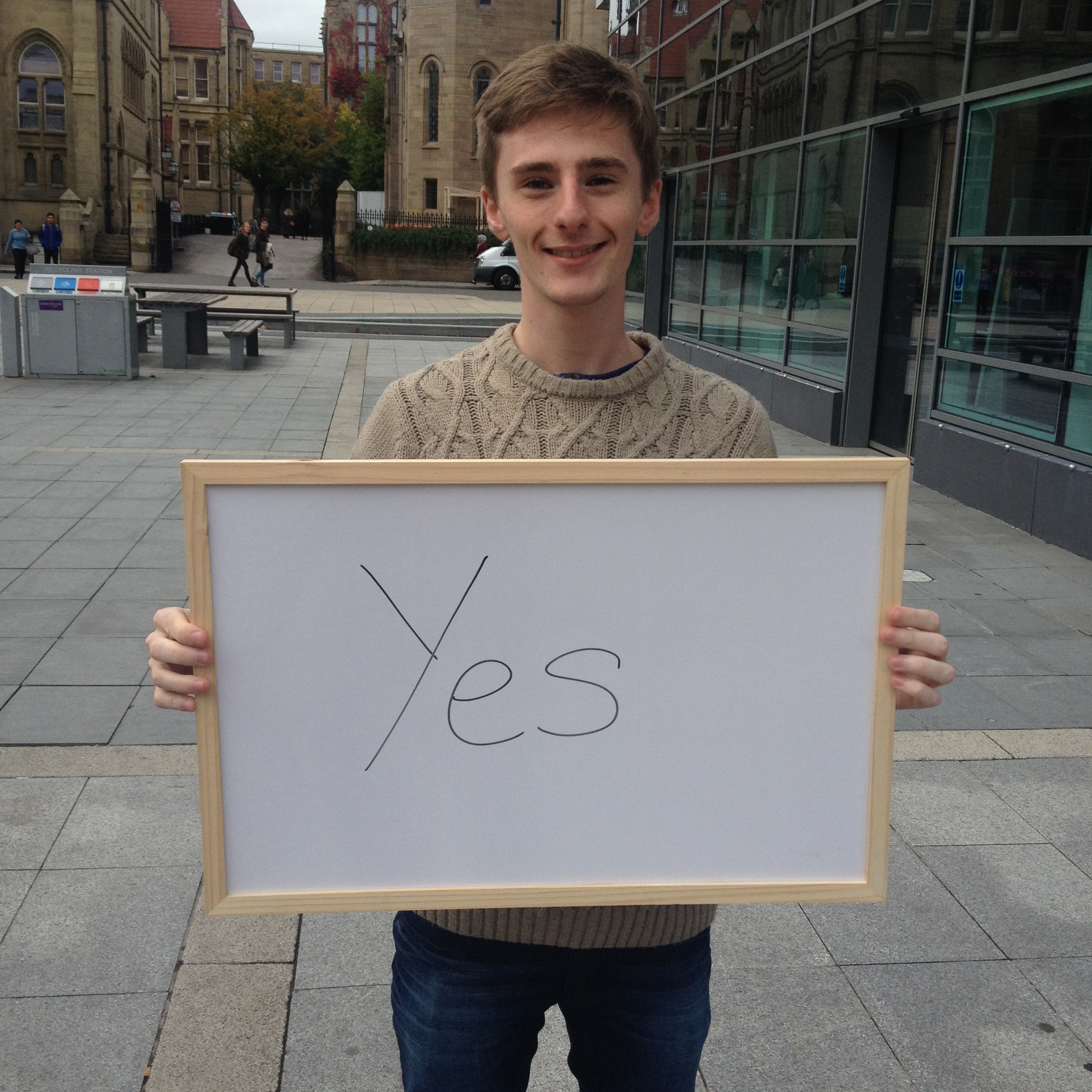 “She should be banned on making speeches on that particular topic.” 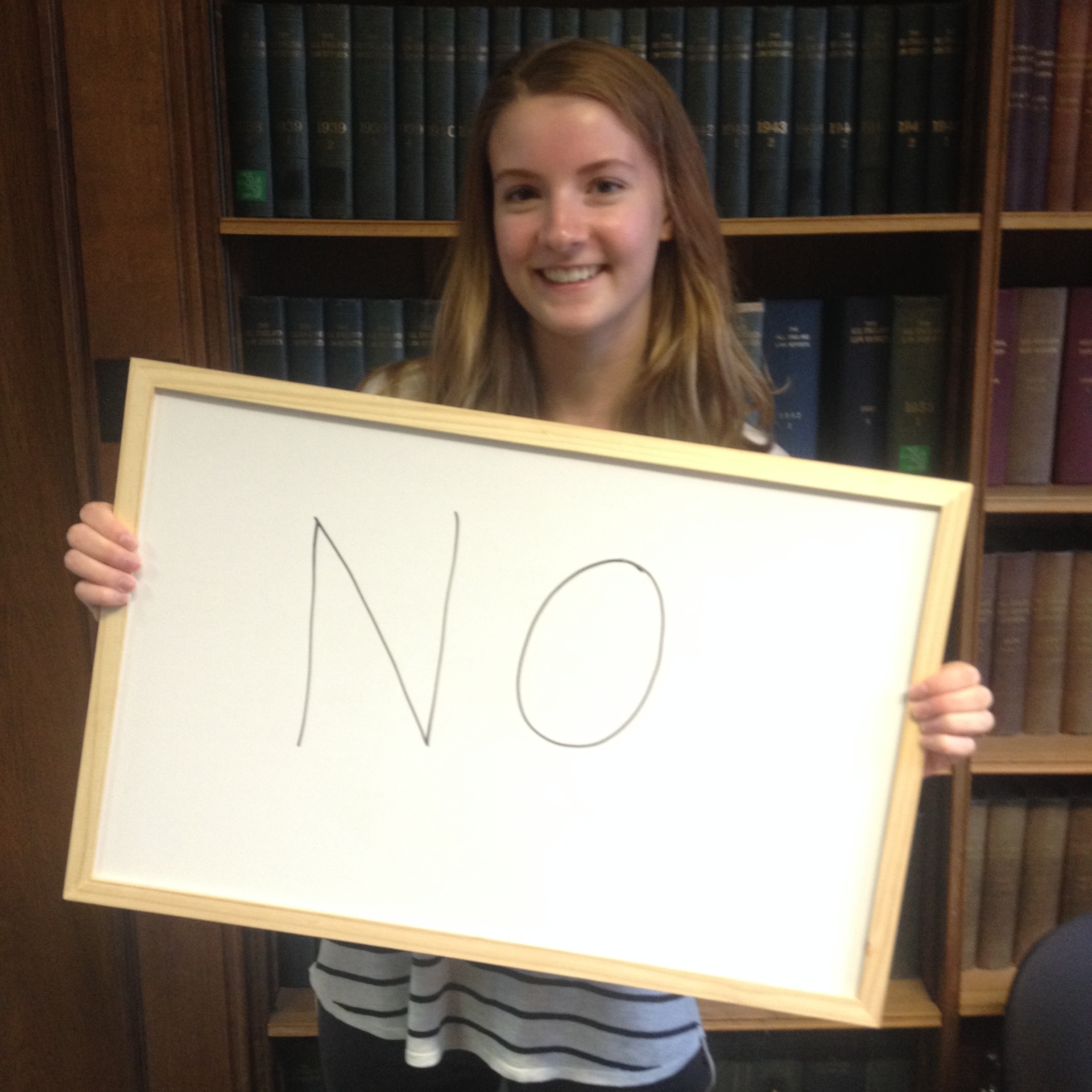 “It may be controversial, however the union shouldn’t make that decision. It’s a personal choice whether people go or not.” 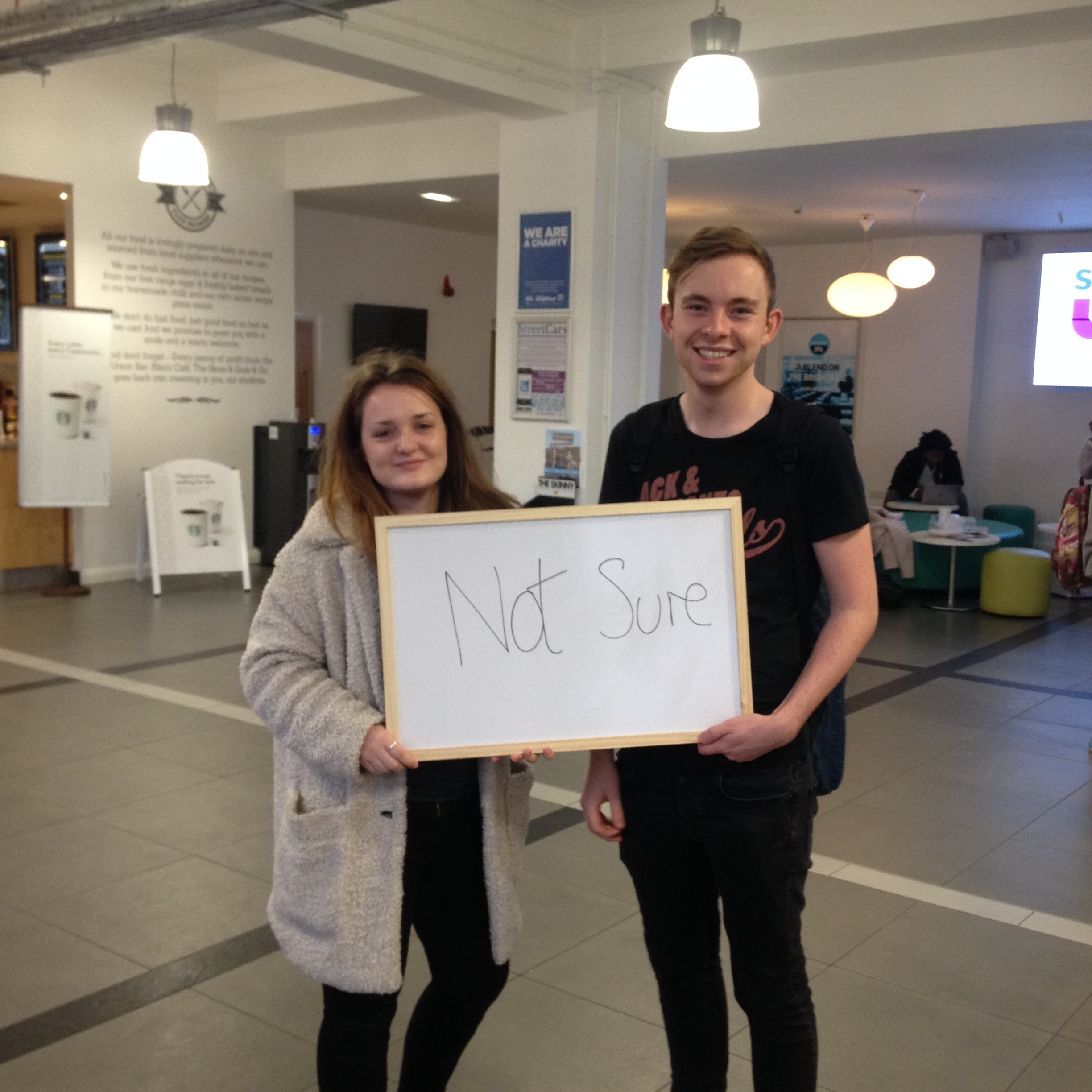 “Yes they were right to ban because everyone should feel welcome at university but then there is also the issue of freedom of speech.” 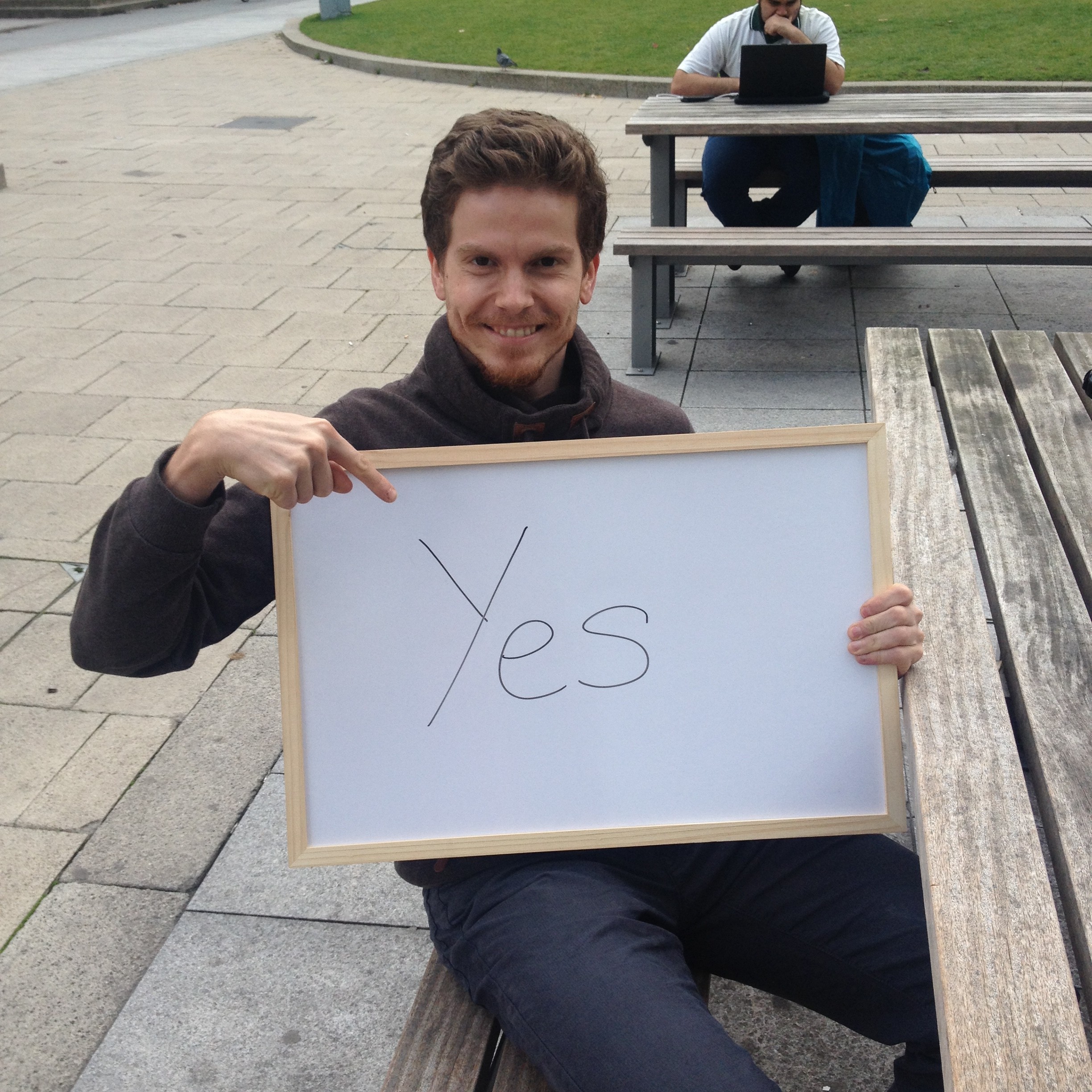 “Topics like this can be highly offensive and cause a lot of upset.” 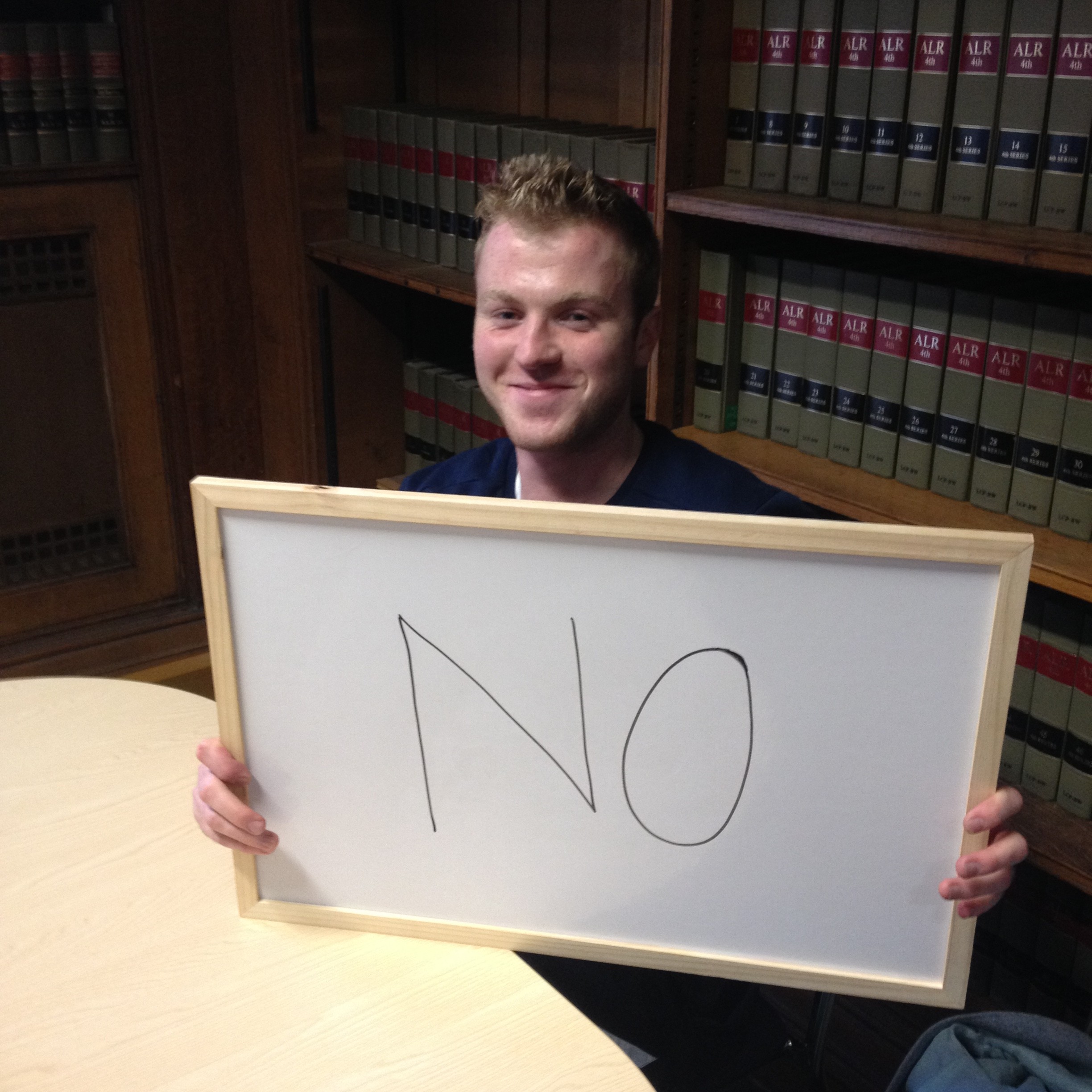 ” I wouldn’t have gone to see her because she isn’t a very nice person, so other people should follow suit.” 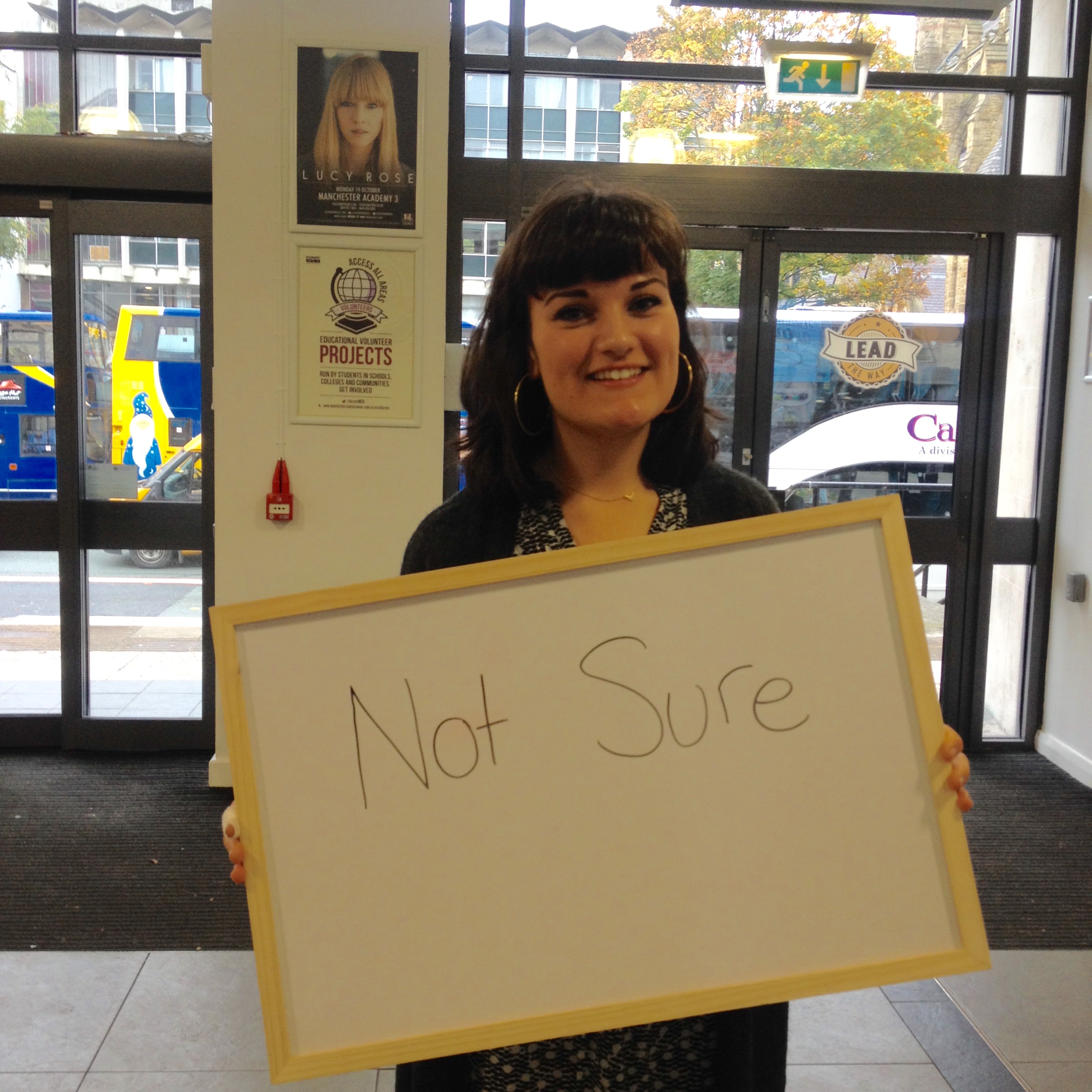 “It is a difficult question because although freedom of speech is important you do have to bear in mind people’s feelings.” 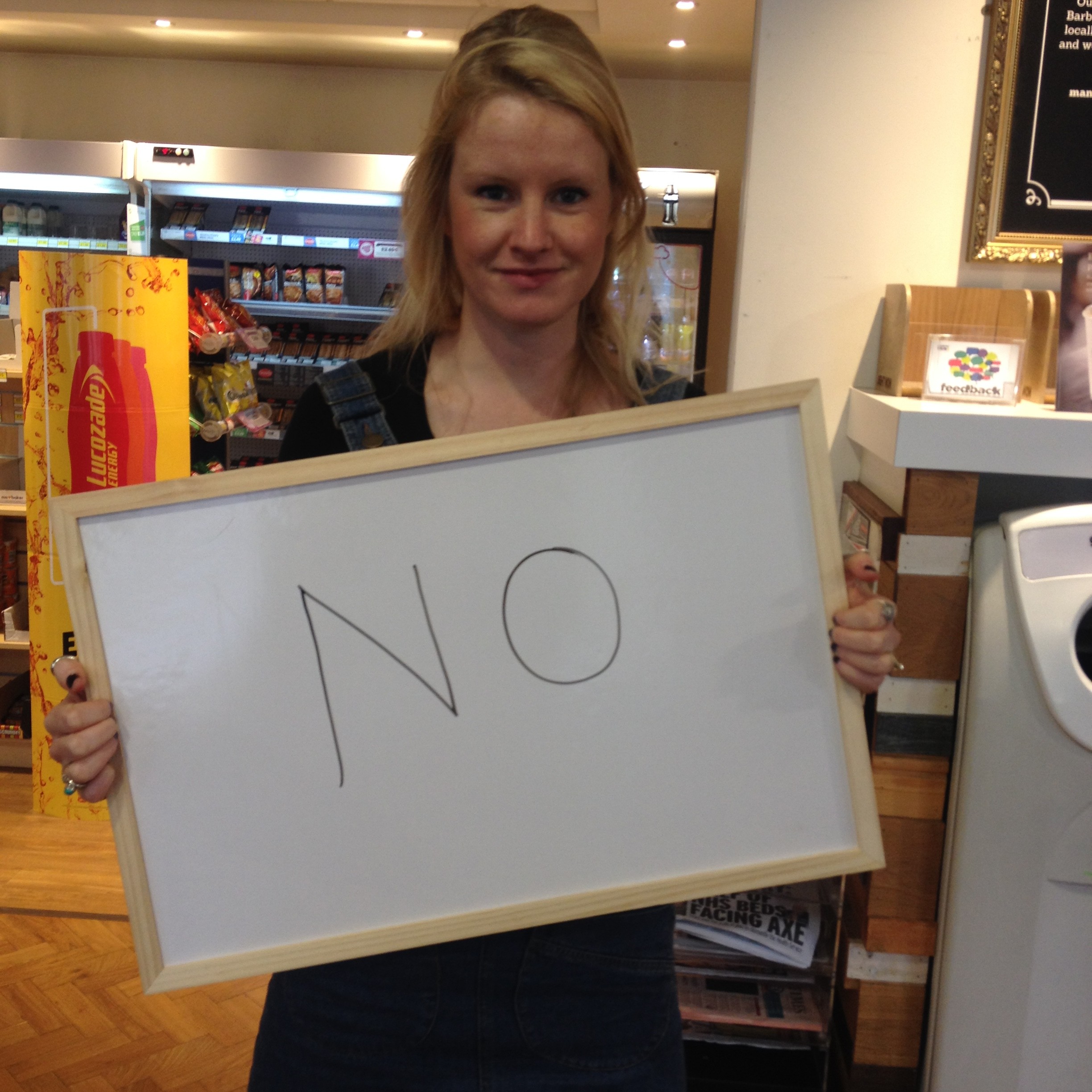 “We are potentially missing an opportunity to educate her and debate the wider issues.” 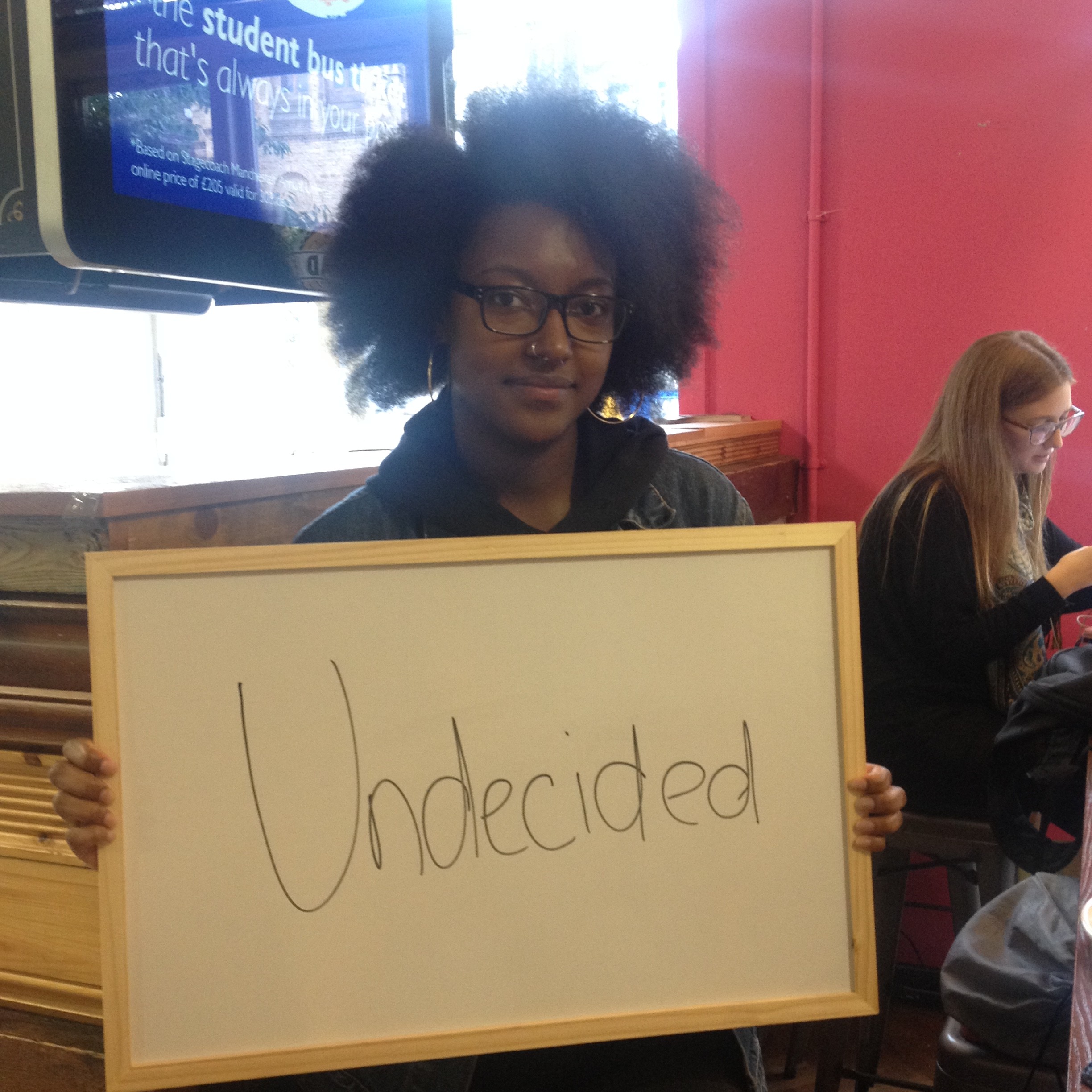 “In mind of the safety of their students the union should create guidelines or a brief in which speakers should stay in if they want to speak so that the universities’ main ethos is not threatened. The individual then has the choice to attend or not.” 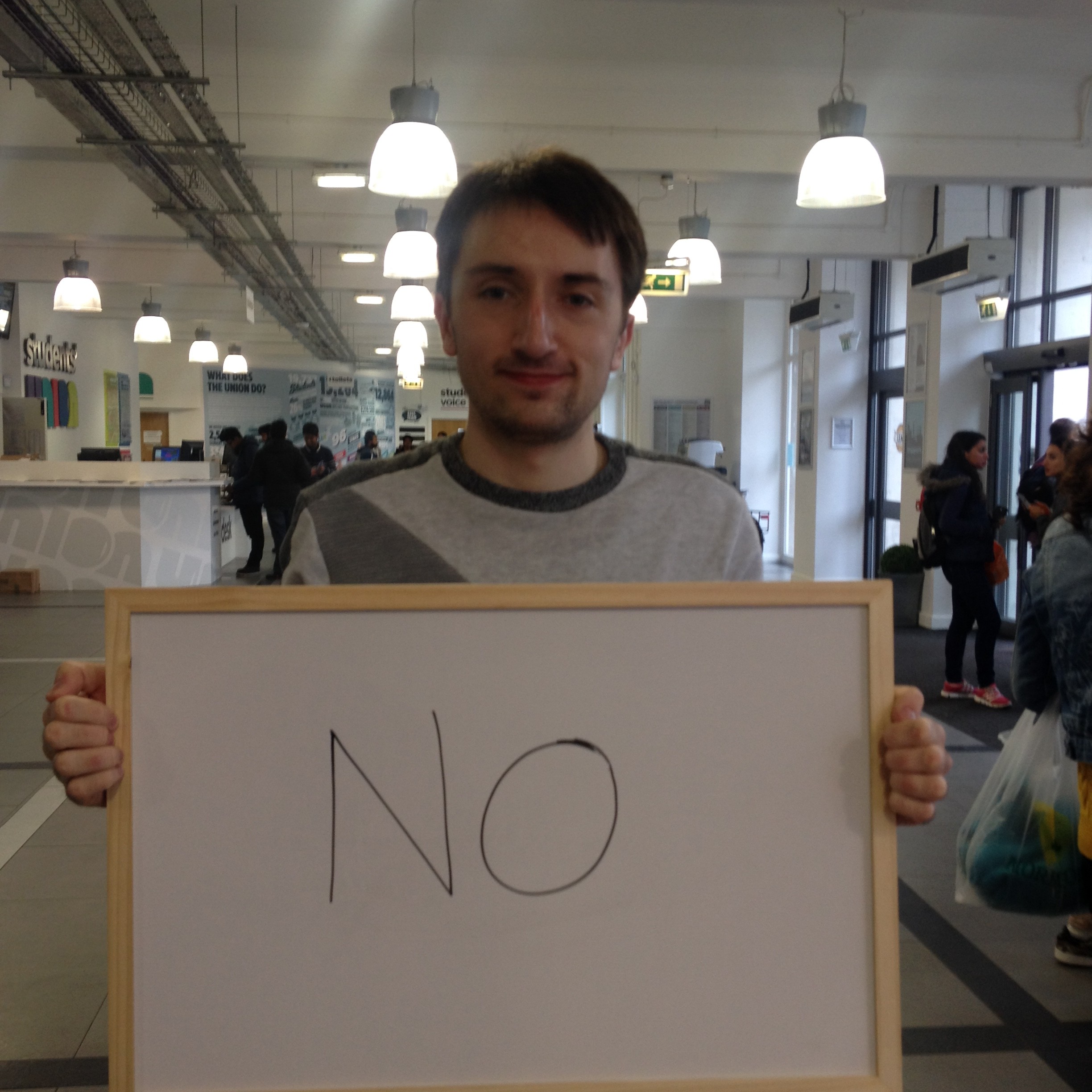 “Given that students can pick whether they can go to an event or not, and therefore trans students can avoid being triggered. It is peoples own choice. 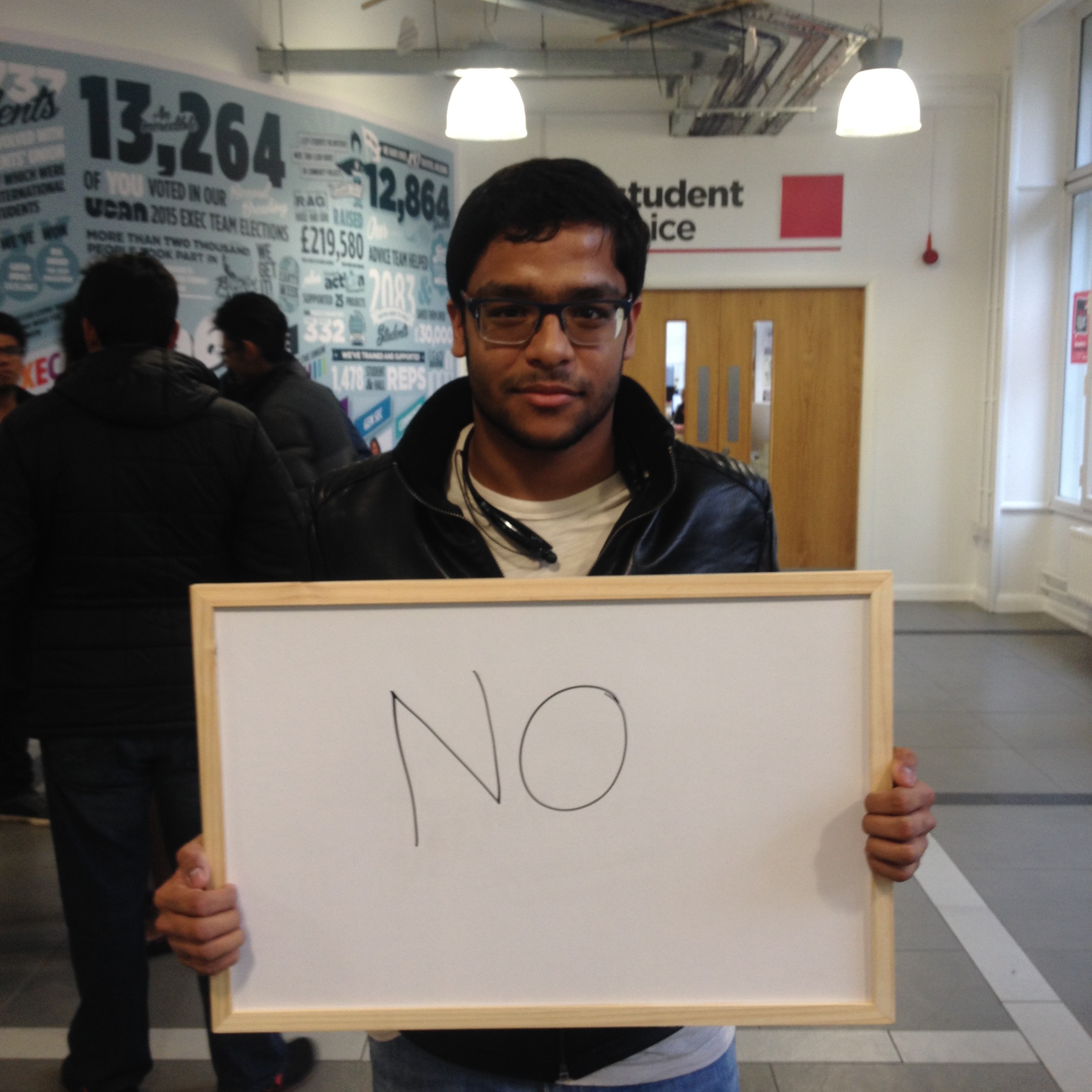 “They shouldn’t have banned her, it’s simply against freedom of speech.”