Man shot in the leg near Man Met halls

The police currently have no suspects

A 21 year old man was shot in the leg by a drive-by gunman on Sunday evening.

The shooting occurred on Clarendon Street, which is very close to Birley Fields and Oxford Court Man Met accommodation. 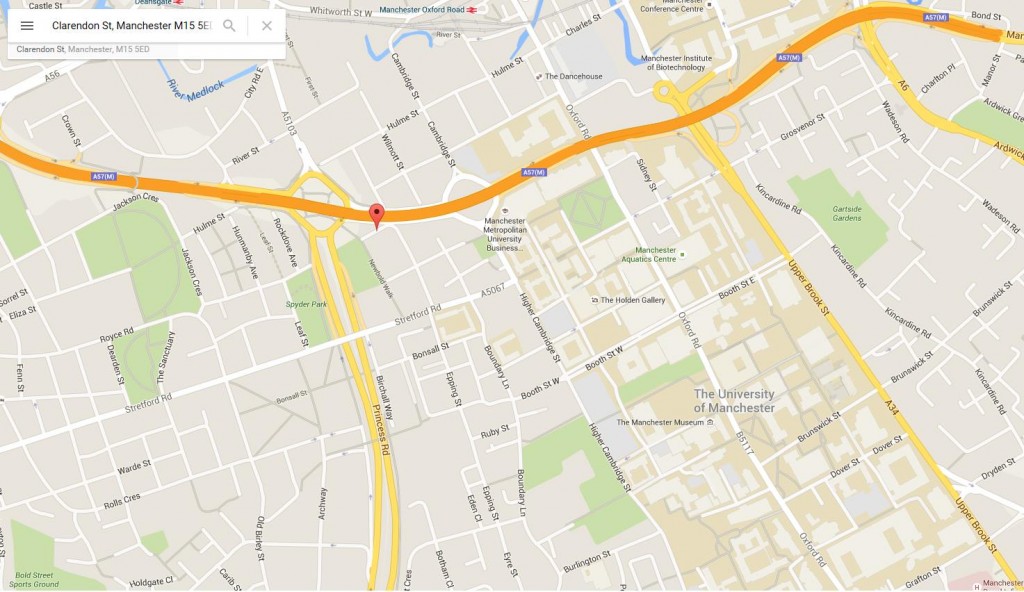 Police and firearms officers were called to the scene at 6.24pm when partygoers in a house nearby discovered the man bleeding in the street. There was thought to be at least three or four shots before a car sped off down the road.

Man Met first year Megan was in Oxford Court when it happened: “You hear about these things happening before uni but its so much scarier when its so close to you. I guess that’s what happens when you live so close to a big city.” 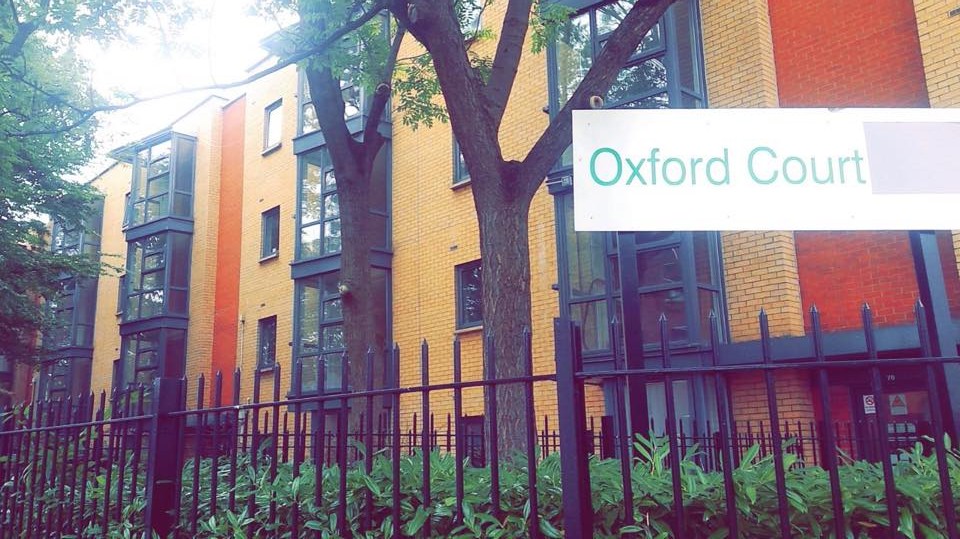 First year Poppy, who also lives in Oxford Court, told The Tab: “We’ve already had a shooting and a few burglaries just in freshers week. It doesn’t exactly make us feel safe.”

The man was taken straight to hospital where it was decided that his injuries were not life threatening.

Chief superintendent Wasim Chaudry commented “This is a very worrying incident during which a young man has been left with a serious wound to his leg. ‘It’s in the early stages but a full investigation has been launched.”

The police are still clueless as to what the gunman looks like and currently have no suspects, although they have assured us that they have “stepped up patrols in the area” in the hope that we will not have a repeat of the incident.