The John Rylands library on Deansgate has made it onto the list of the top 10 most beautiful libraries in the world, according to the BBC.

Alongside contenders like Trinity College Library in Dublin, and the Library of Congress in Washington, it was one of only three British Libraries that made the cut.

The historic neo-gothic reading room won it the award, with its famous red carpeted corridor. 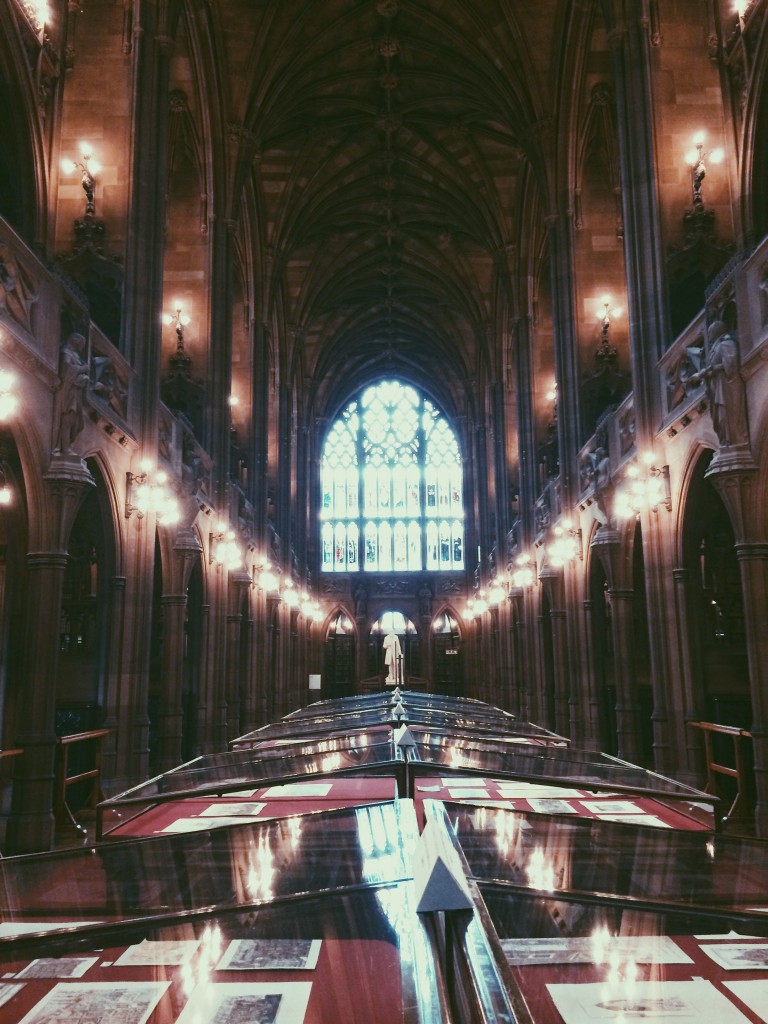 The library is over 100 years old, and holds some incredibly rare and interesting collections, such as a section of an ancient Bible.

Not only is it a tourist attraction, it’s also technically property of uni, and savvy students can be found adorning its alcoves for a bit of a break from Ali G and the hustle and bustle of campus. 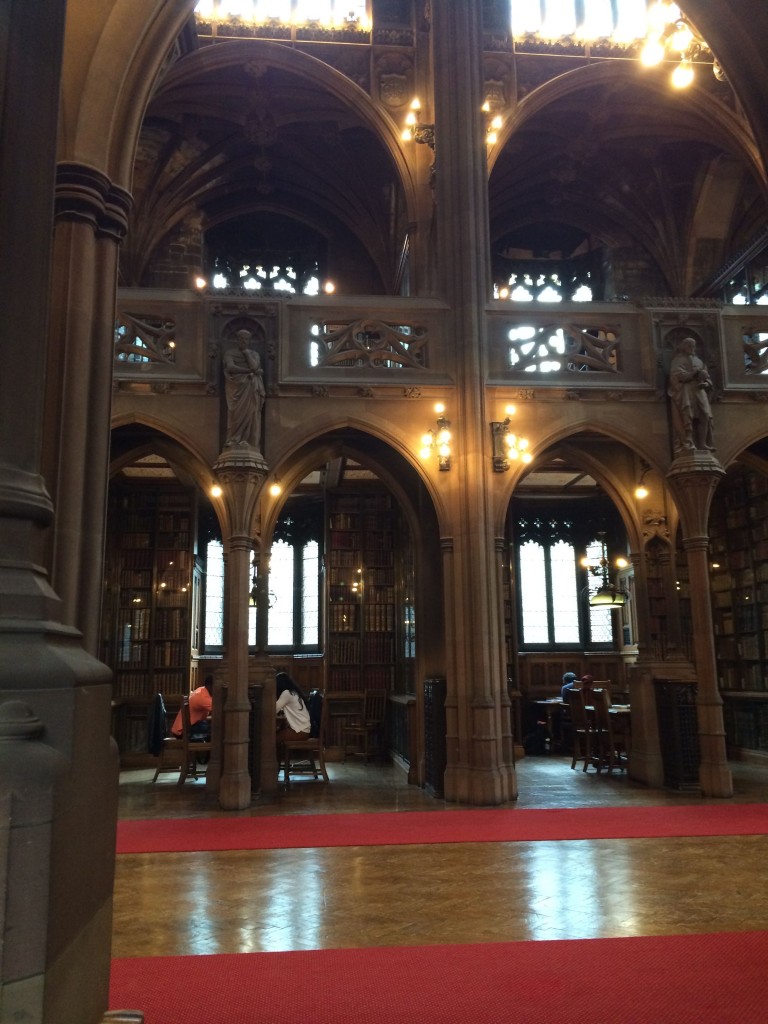