Manchester has one of the best reputations in the world

We ranked 50th in The Times

The University of Manchester has been ranked 50th in the World Reputation Rankings.

Only ten UK universities made it into the prestigious top 100 – and even managed to beat the smuggards at Durham who came in at 81. 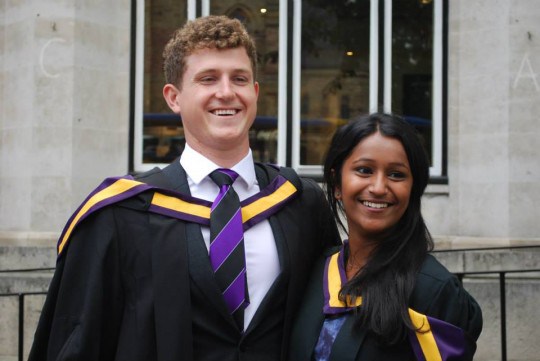 The top ten are unsurprisingly dominated by the US Ivy League schools, along with Oxbridge. Somehow Harvard scored the max 100 points.

The Times Higher Education has released its reputation rankings of the world’s universities, with the University of Manchester scoring 5.3 out of 100 and yet somehow placing in the top 50.

The survey is conducted by invite-only, and the results are based on no more than these academics’ opinions. 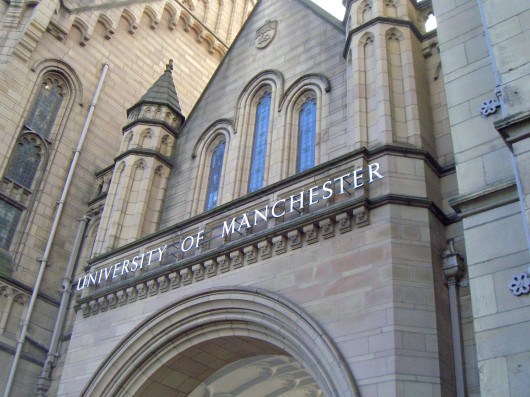 This is still good news for Manchester students, as Manchester’s consistent global reputation, combined with its graduates excellent career prospects, puts them in a fantastic position for finding jobs.