There is a lecturer at Manchester called Dr Death

I don’t think he’s killed any one

The deathly prof joined the uni in August 2013, and has also spent a few years at Aberystwyth as well as a year at Dublin City University. 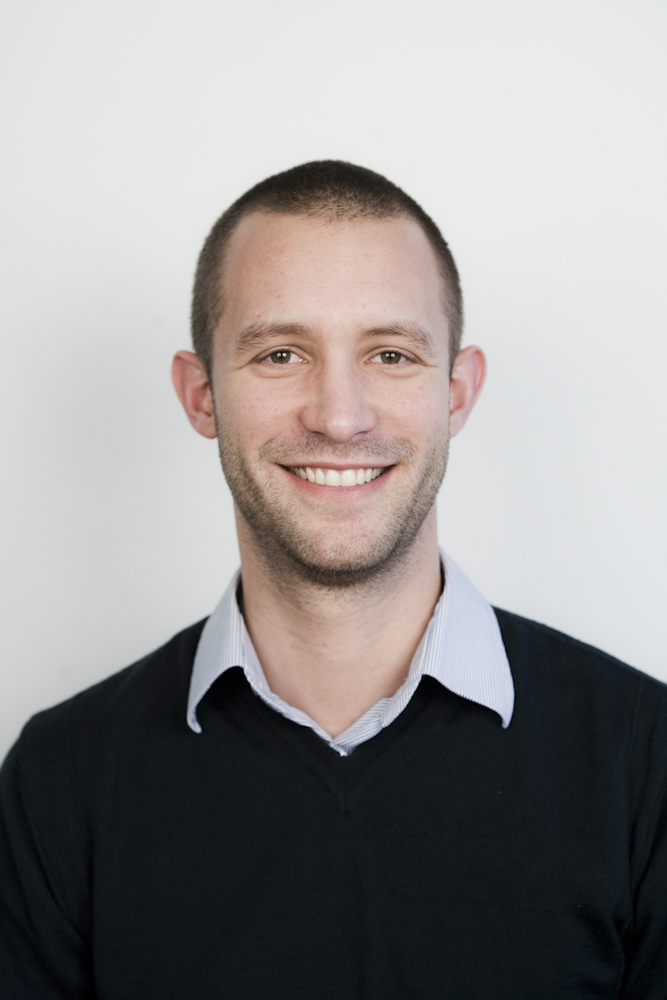 Third year PPE student Hanif admitted that he was apprehensive before his first lecture with the professor of doom: “The lecture theatre descended into silence as he entered, but we soon realised that there was absolutely nothing to worry about.

Despite the morbid name, he’s actually quite nice. The professor is known for his cheerful attitude and approachable nature. 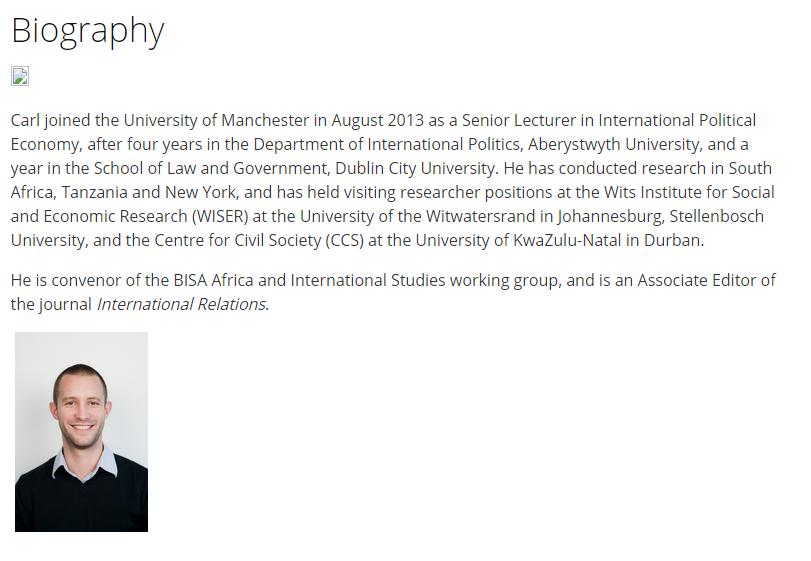 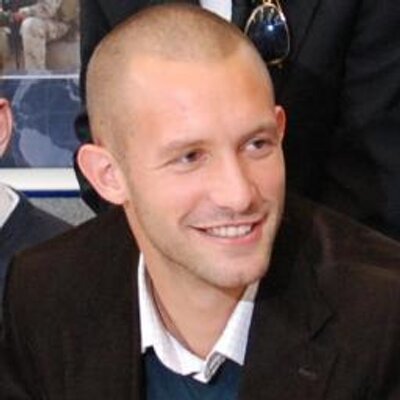 Law and Politics third year student Gyuri has a lot of time for Death: “He’s the complete opposite of his name. He’s far from deathly.

“I took his Politics and Development class last year. He’s very helpful, so friendly, so clear and is really approachable.

“He even gave away a free copy of his book. He’s actually really funny!”