Police have released CCTV images of the suspect

The pair were walking together around 3am of 19th February when the man approached them from behind.

Police have now released and e-fit and CCTV images of the suspect. 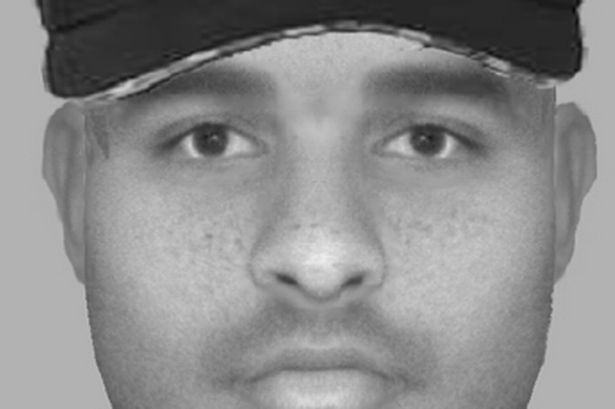 The e-fit of the suspect 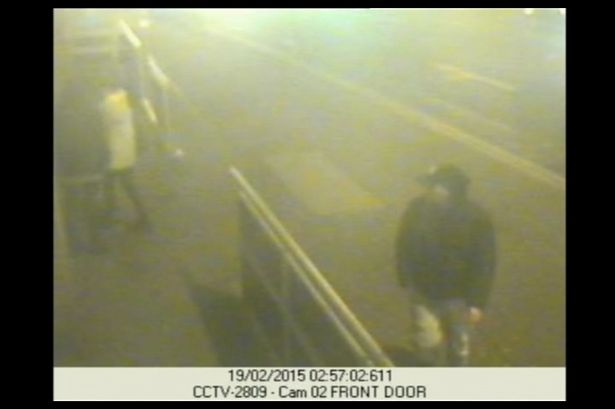 CCTV image of the suspect

Following the horrific attack, the offender continued to walk down Wilmslow Road towards Withington.

At the time of the attack, he was wearing a dark hoody and a black baseball cap. 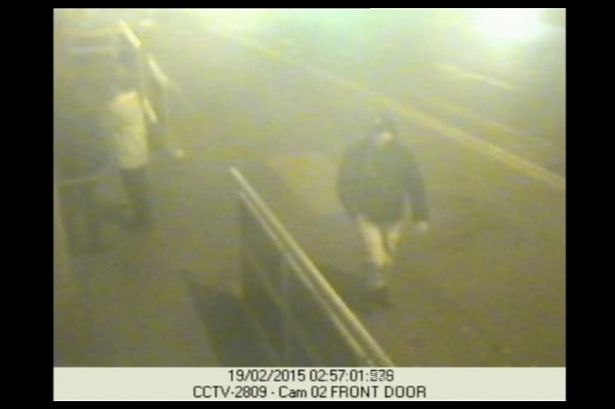 CCTV image of the suspect

Constable Christopher Turner said: “This appears to be an opportunistic assault, as there is no evidence when looking at CCTV that the females have been followed or specifically targeted.”

“However, that does not mean that these assaults were not serious and I am sure they were deeply distressing for the victims.”

“I understand that such incidents can cause distress, not just to those in the local community but also those in neighbouring areas; and as a result we will be increasing patrols in the area.”