Review: A Conspiracy of Sorts – The UCL Revue

A hilarious whirlwind of a production

The premise of this 90 minute show is so good it seems odd that no one (as far as we know) has done it in such detail before. The new Prime Minister is given access to a top-secret red file on her first day, which contains the "truth" about every event with a conspiracy theory ever and – spoiler alert – they're all true. 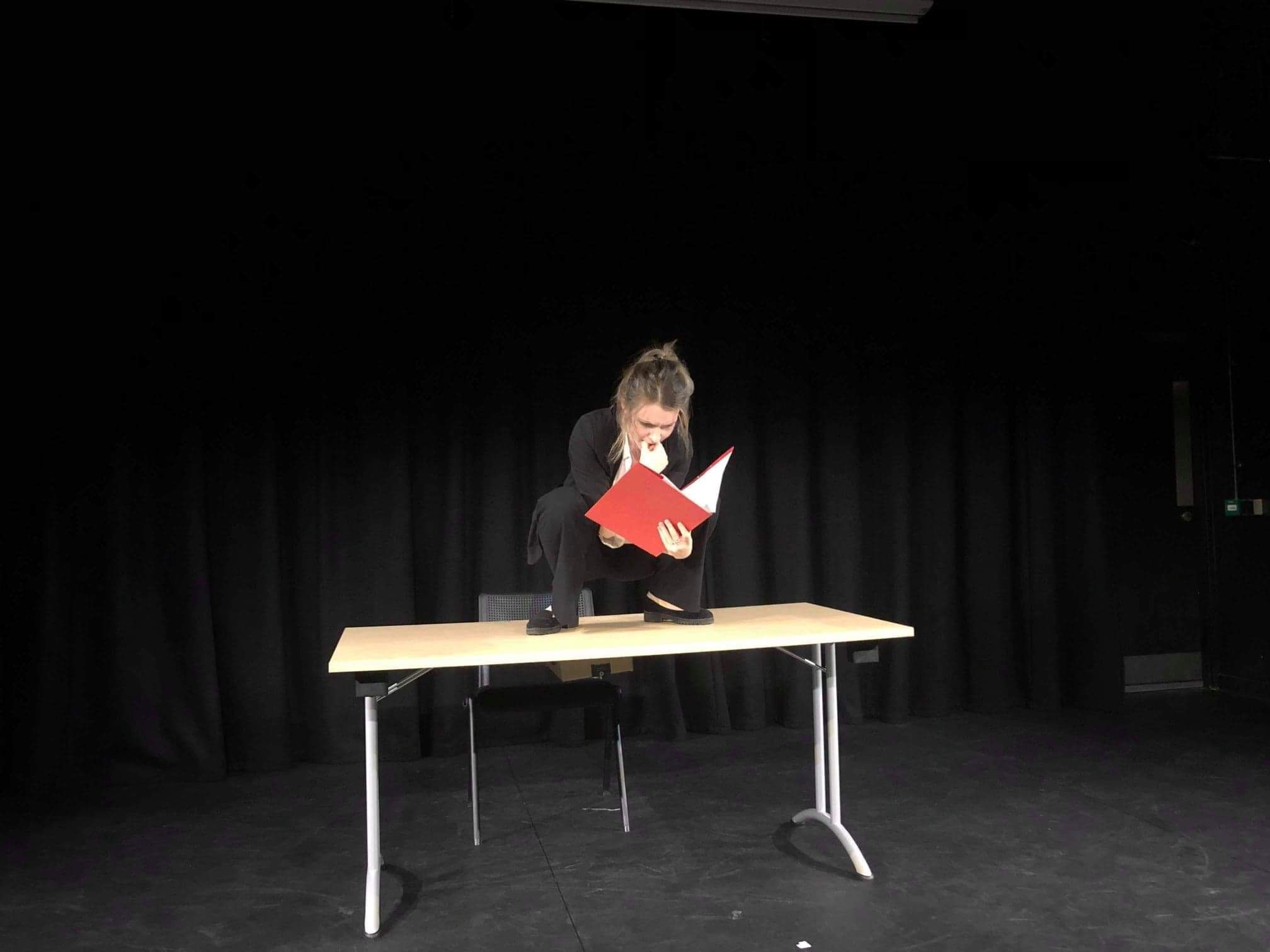 The show then breaks into a veritable wealth of different sketches, illustrating everything from the royal family's true form (extra-extraterrestrial lizards, obviously) to what they would've really found if they'd stormed Area 51.

The sketches ranged from the downright ridiculous with alien driving tests and the true Satanic meaning of Frozen, to hilarious Paul Rudd quips in a sketch about celebrity cloning. 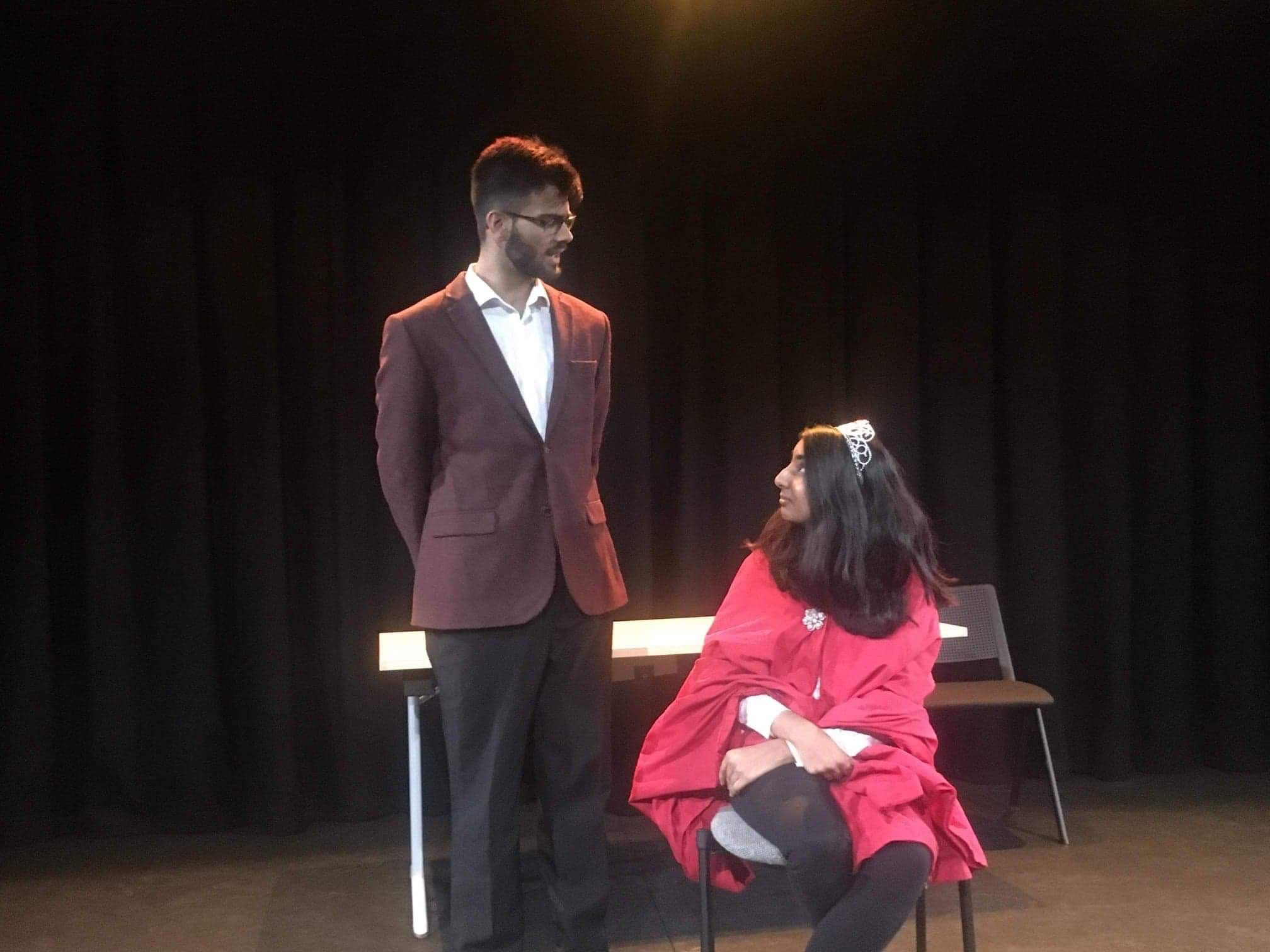 Two absolute standout sketches were the depiction of Mark Zuckerberg at his trial (we ALL know something was up with that) by Shounak De, and the joint performance of Conrad O'Callaghan and Helen Richardson in a frighteningly believable segment about the ever-increasing sentience of Alexa. Witty, relevant and well-executed, both had the audience creasing with laughter. 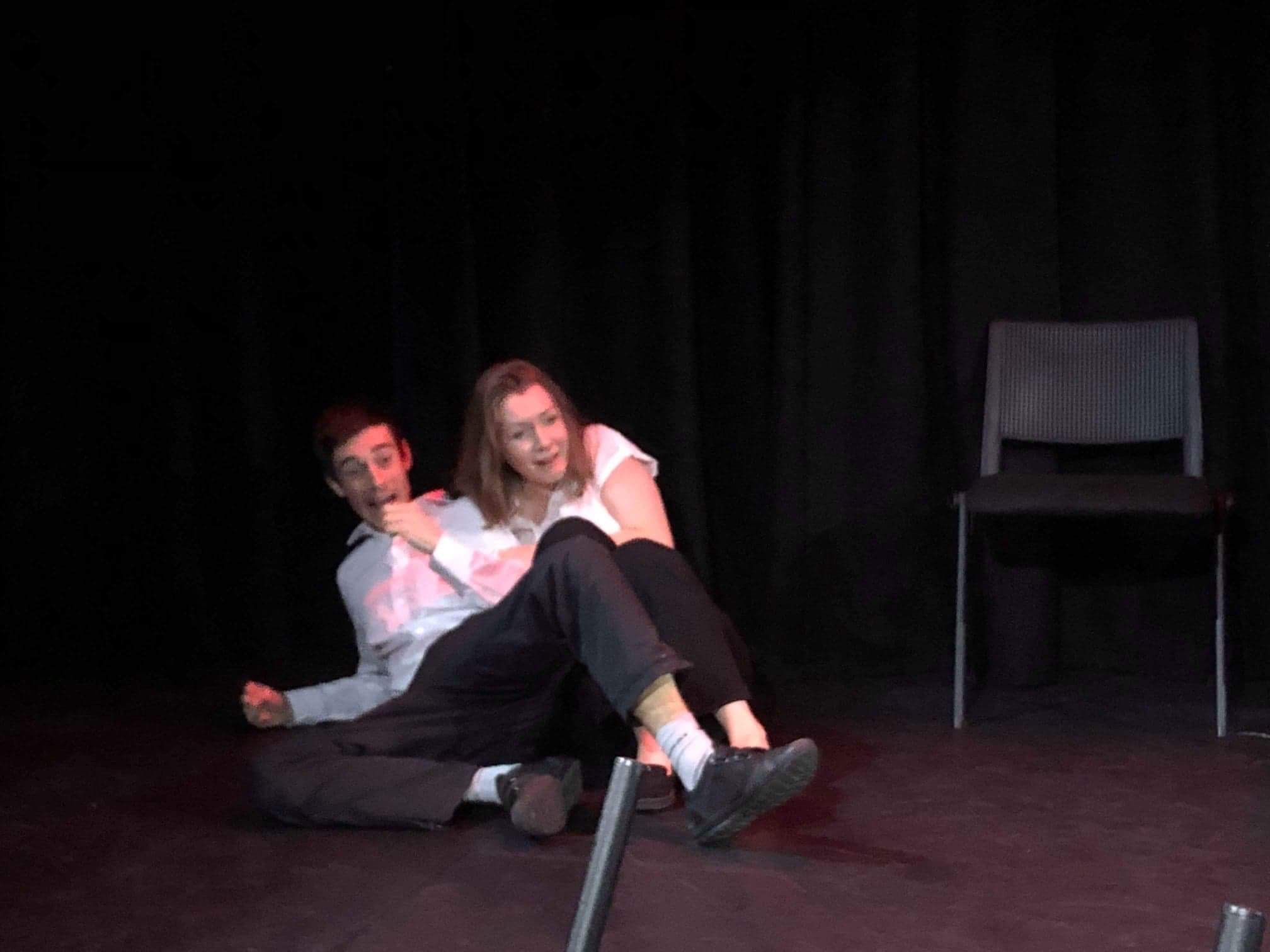 The frame narrative was contrived, but deliberately so, which added to rather than detracting from the humour. The transitions between the different sketches were a little messy at times, but this didn't have any real effect on the quality of the production overall; if anything the slightly longer transitions allowed the audience to reset ready for the next hit of comedy.

A great show overall, A Conspiracy of Sorts runs at the Bloomsbury Studio from Thursday 24th October – Saturday 26th October. Get your tickets here!