This follows a suspended disaffiliation earlier in 2018

The UCL Men's Rugby team has been disaffiliated from Students' Union UCL with immediate effect, following an investigation of a "serious complaint".

In a statement released this afternoon, the SU said the club had known since June that it had been placed on "suspended disaffiliation" meaning any inappropriate behaviour would result in immediate disaffiliation.

Whilst the SU has not disclosed the nature of the complaint, Pi Media report the final straw for Men's Rugby was when they made freshers sign non-disclosure agreements for initiations.

A source in the rugby team confirmed to The UCL Tab that they plan to appeal the decision.

As a result, the team will not be able to compete, including in BUCS, and has lost access to UCL facilities. 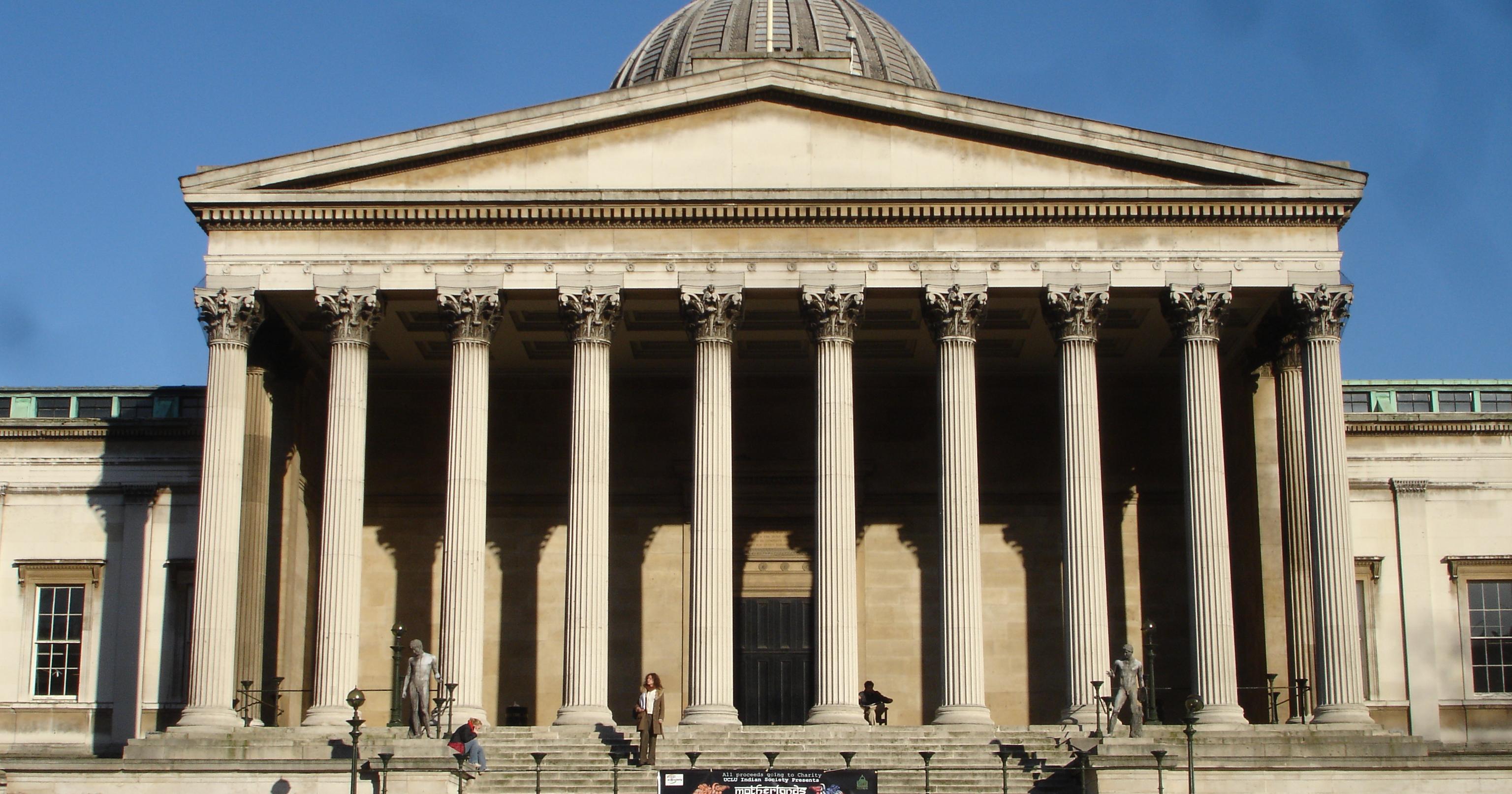 This is also not the first time the rugby club have been a source of controversy. Last year, six members of the Men's Rugby Team were placed on probation for racist chants and harassing members of the women's hockey club on a bus.

The last time UCL Men's Rugby received a full disaffiliation was in 2012, after disciplinary action relating to team members leaving pornography in the Phineas Bar. Their appeal against this was successful.

Sam Hudson, an alumnus of UCL Men's Rugby, said on the disaffiliation news that he felt "it's the attitude of others toward rugby that has changed over the past three years more than the club itself".

The UCL Tab have contacted UCL Men's Rugby for comment.