‘Mohammed can’t play rugby because his headwear is illegal’: UCL rugby players on probation for racist chants and harassing girls

Six members of the UCL rugby team have been banned from campus bars after they harassed girls and sang racist songs on a sports night.

After the behaviour made a number of girls cry, the team were reported to UCL by the hockey club.

Six members of the team have been banned from campus bars and from attending any rugby socials for a year. 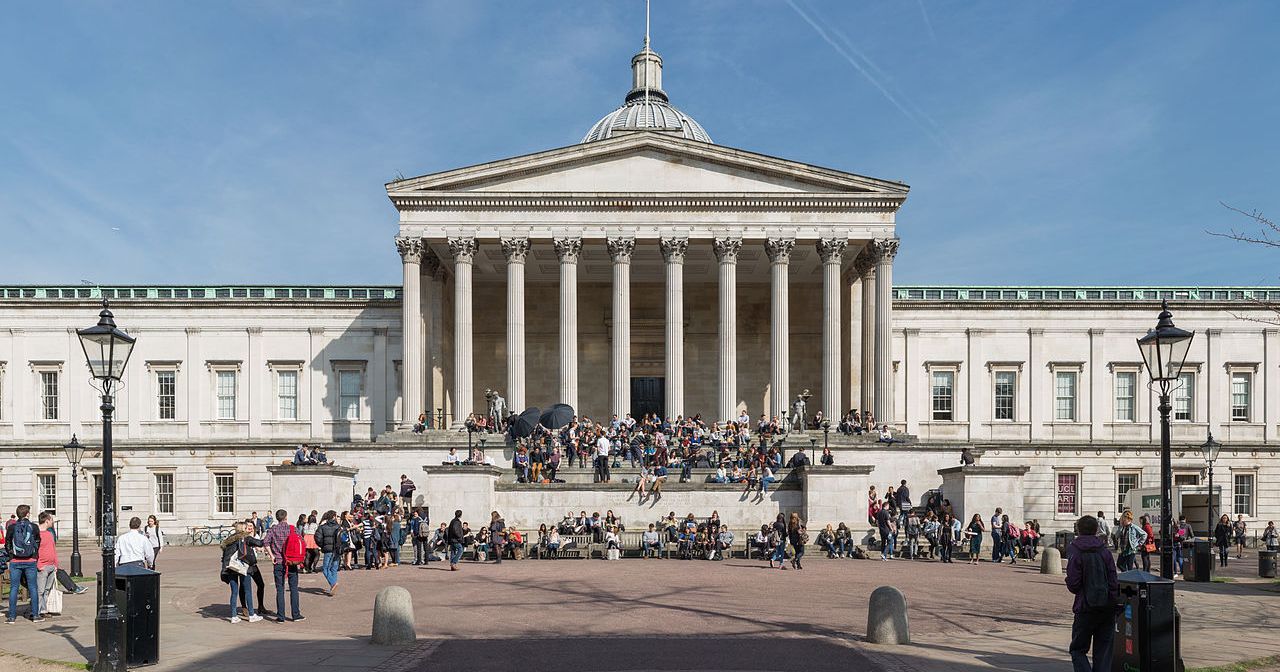 The rugby club has been put on probation by the union. If another complaint is made against them this year they will lose their funding.

The members of the rugby club were seen singing racists and sexists chants on the bus to Loop.

In a video filmed on the bus, the students can also be seen singing "Mohammed can’t play rugby because his headwear is illegal" while they pound their fists on the roof of the bus.

These songs used to be popular chants among university sports clubs. However, most societies have stopped singing them because of their highly sexual and racist content.

Members of the team also harassed and physically intimidated female members of the hockey team who refused to stand up to give them the seat at the back of the bus.

One of the rugby club members sat on a female hockey team member because she wouldn't move and another picked up another hockey player and moved her from her seat.

A student who was on the bus described the rugby players' behaviour as "very intimidating" to The Telegraph.

"They came on and were physically trying to move us,” she said. "Boys were picking girls up. I had one of them sitting on me so I couldn’t move. They were shouting, chanting."

Another student said: "They were leaning across girls. It was very intrusive and very invasive'. He described the chants the player were singing as being "aggressive."

"There needs to be a cultural change within the club. It is not acceptable to treat girls the way they do, and to act as culturally inappropriately as they do."

They reported the rugby clubs behaviour to the UCL Students' Union last July.

The rugby club has issued an apology to the netball and hockey teams, but it has not taken any action against the accused, who are still active members of the club and represent UCL in matches.

In fact, this behaviour on the bus to Loop is not surprising for many students. Members of the rugby club are known for taking up the back seats and having intimidating behaviour.

A spokeswoman for UCL said that the disciplinary measures were taken as a result of "serious accusations made towards the rugby team about their conduct on the night of 6 June 2018".

She said that this incident "led to complaints of racism, which has never been acceptable" and expressed that the punishment applied "reflects our approach to dealing with issues of this nature".

The London Tab reached out to the rugby club but they declined to comment.