One of them was raised by badgers

This Saturday at Somers Town Community Centre five of UCLU Muay Thai’s seasoned fighters will don the war paint, and head into battle against five of KCL’s best.

For those unfamiliar with the sport, expect to see punches, kicks, knees, throws, sweat, courage and triumph as the two teams clash over the coveted varsity crown.

If last December’s hugely successful University Fight Night is anything to go by its going to be a spectacle you won’t want to miss.

With a wealth experience between them, plus weeks of gruelling fitness and – worst of all – theoretical alcohol abstinence, the UCL team is looking as ready as ever. 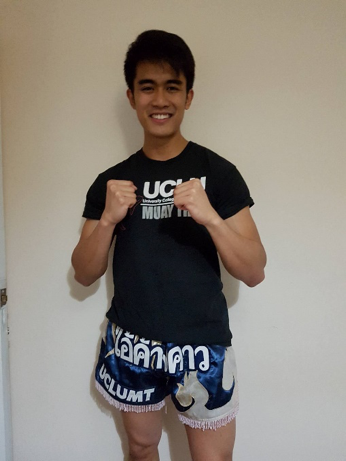 Psych up routine: Taking my opponent’s girlfriend out for long walks on the beach 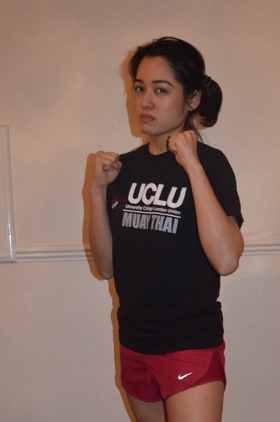 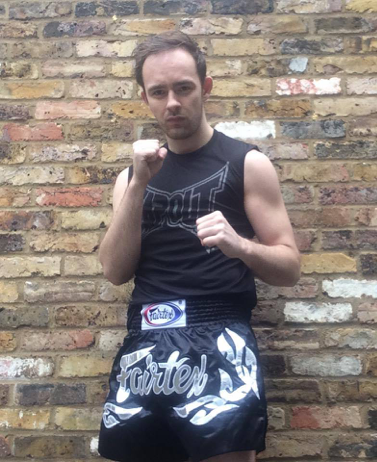 Psych up routine: Shia Labeouf’s “Just Do It”, Dubstep Remix 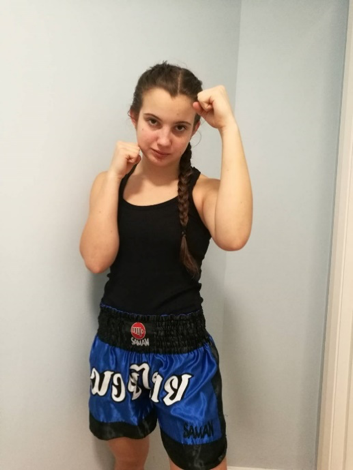 Psych up routine: Half a litre of Jack Daniel’s and a McDonald’s quarter pounder 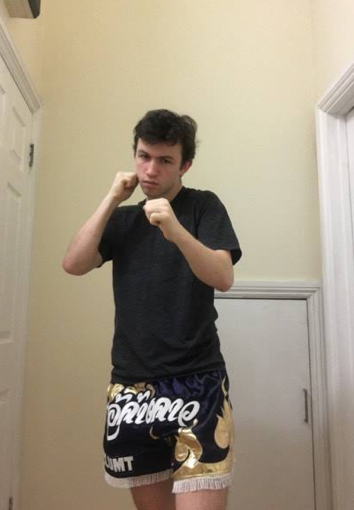 Psych up routine: Dipping into some spicy yet inspirational memes

Check out the event here.