Victory for the men’s rugby side last night sealed a successful Varsity series, winning the match 16-9 at Allianz Park.

Following an error strewn first half, UCL left it late as Tab man of the match Fergus Taylor went over for the try and Andrew Smith-Doctor duly converted. 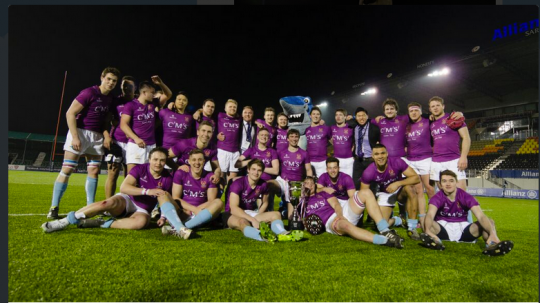 Sammy the Shark and his boiz.

Playing in front of a severely depleted crowd due to a signalling error at Hampstead and the Northern Line at standstill, UCL struggled in the first-half to gain any momentum.

Every time the backs got hold of the ball, they showed promise with some amazing plays from winger Zack Stamp in particular. He made the pick of the runs, not least in the 20th minute, when he received the ball and gained 10 meters after handing off three Poly players, but chances like this were rare.

Following four kicked penalties, the sides went in at the interval 6-6. UCL, with a sense of frustration had played the better rugby, but ill discipline restricted point scoring opportunities.

Whilst devouring half-time oranges, the talk in the dressing room would have revolved around conceding fewer penalties in order to build momentum in the second half.

The only flawless performance of the match so far came at half-time, as the UCL Cheerleaders performed what can only be described as a magnificent spectacle. Full marks from The Tab. 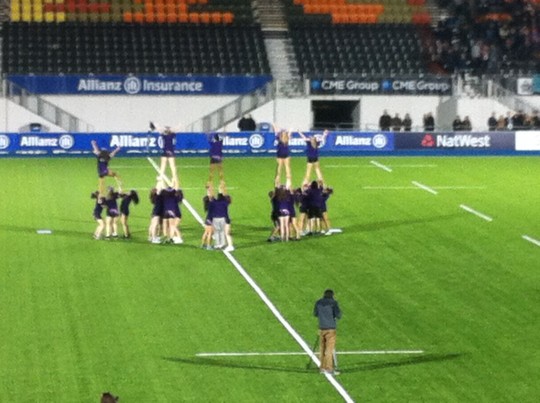 The half-time break was, however, swift, due to the delayed kick-off owing to Transport for London’s remarkable inefficiencies.

The atmosphere turned electric in the second period, with the bar doing a roaring trade. And King’s came out fired up, beginning a spell of dominance in the UCL half, making chants of ‘Burlington Burtie’ a rarity. However, the Bloomsbury boys were lucky that the men in red only took 3 points from this period of pressure. 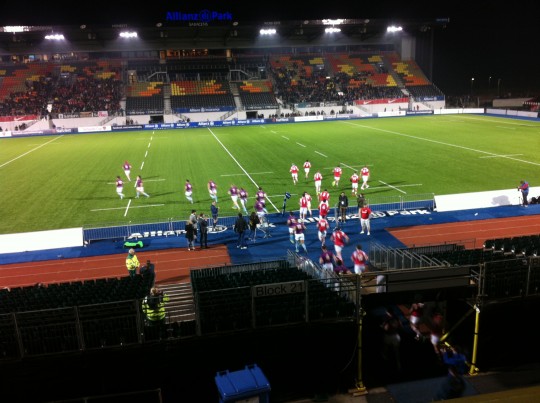 Lol at the losers in red.

Things looked like they were all going ‘Pete Tong’ as Paymahn Safi showed a bit of ill discipline and was sent to the sin bin, leaving his team mates in a bit of Barney Rubble.

As Paymahn returned, UCL preceded a period of promising play, resulting in a well deserved try from man of the match Fergus Taylor, with Smith-Doctor converting to make it 13-9.

As King’s desperately tried to salvage something from what had looked like a sure victory, UCL hammered the nail in the coffin with another Smith-Doctor-special. 16-9.

And our boys managed to hang on to seal an 8-5 victory for UCL in the Varsity.

Captain Tom Brocket and DumbleDoris lifted the trophy aloft as our university once again showed our superiority over the Polytechnic on the Strand. Who even are they anyway?!

You can read how it all unfolded live on The Tab here!