Student Shitty: Why London isn’t 2nd In The World

We’re two weeks into second term, so that means that you’re all settled nicely back into life in London.

It’s great isn’t it, that London? UCL is 4th in the QS World University Rankings, and in November was named, again by the unimaginative creeps at QS, as the 2nd best student city in the world behind Paris. Justification at last for those people that love to tell you that they’re so glad to be back in London, as well as the freshers who never wanted to go to Oxbridge anyway and are having an amazing time. As much as we like to pretend otherwise, though, there’s no way that London should even be in the running for the top spot, for reasons that we all prefer to ignore. 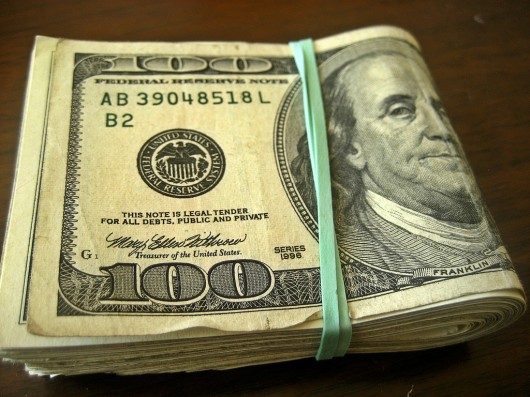 This aspect of living in the big smoke is mentioned so frequently and is so soul-crushingly important that to include it here is barely necessary. London is so expensive that checking out the price of anything, be it a double vodka mixer, burger or studio flat, is enough to make you want you make you wish you were a medic instead of a philosophy student, the daughter of a Russian oligarch, or, on a more cheerful/realistic note, dead. There’s no escaping the fact that London is quickly becoming a place that only the richest can properly enjoy, to the detriment of everyone else.

This hits us students harder than most, though not in a “let’s eat Supernoodles like it’s the Blitz” kind of way that nobody on my Facebook seems to realise stopped being funny in 2005.  London is infinitely more cosmopolitan, exciting and tolerant than its provincial cousins, but the disadvantaged and marginalised people that would benefit most from going to the world-class universities here often can’t do so or are put off by the fact that even with generous loans and bursaries they’d probably need to sell a kidney. 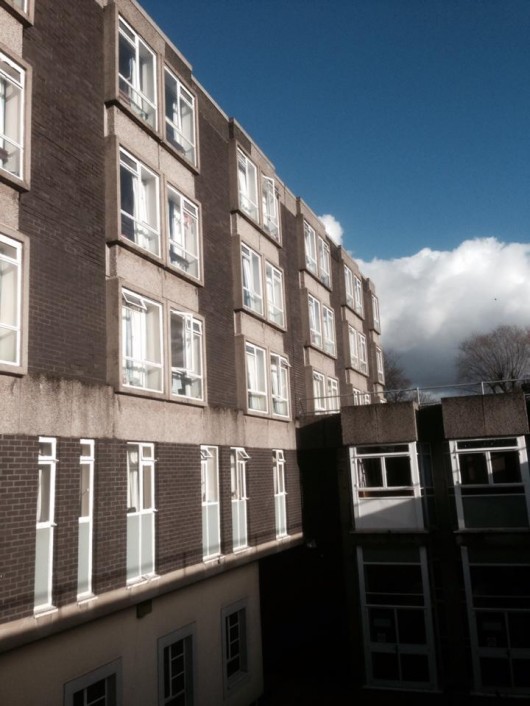 Even if you overlook the ludicrous prices, finding and living in accommodation as a London student has the potential to be several shades of shitty. Housing stock is relatively plentiful here, so we can all be grateful that we’ve got enough time in first year to not have to sign a contract for a flat with those increasingly awful people in your halls kitchen before you get back for Christmas. Oh yeah, and because London is so fucking huge, there is at least a reasonably big amount of choice.

So what’s the catch? Well, whatever happens, there’s a very real chance that you’re going to be paying over the odds for something shit with somebody sleeping in the living room miles away from anywhere unless you can afford not to. Yeah, the free museums and galleries are great, but lose their pizzazz if you have to travel there on the bus from Zone 3 in almost stationary traffic. Even with a student oyster and its delicious nutritious discount, you’ll still be paying just over £450 for nine months’ worth of bus passes, which is more than the GDP per capita of the Democratic Republic of the Congo. Cycling is great, but I’m not sure I’m up for doing a funeral playlist just yet. But, erm, hey, at least Camden Market is quite cool?

That’s without even mentioning halls – you could get lucky and live in Ramsay, Ian Baker or one of the weird ones in the Georgian houses on Gower Street, get to stay in Camden’s answer to Pontins/a gulag at Ifor Evans-Max Rayne, or Victoria’s bizarrely-named leper colony, Goldsmid House.  The same rules apply – it’s a bit of a lottery, and you’ll be paying £100 more for a cupboard half an hour from uni than your mates in Warwick and Sheffield do for something that people would agree was actually a room. A lot is said about private landlords and how they’re heartless psychopaths, but uni’s accommodation department aren’t much better. 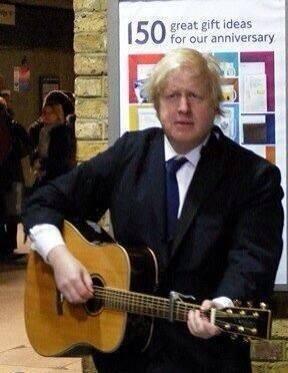 Okay, London life is relentlessly grim, but at least our elected representatives care, and are making things better! We can thank Boris for doing next to nothing to alleviate the housing crisis, constant hikes in tube and bus fares and a neurotic fixation on wacky soundbites, pointless bikes and a fancy new airport in lieu of improving life in London. Despite having their hearts in the right place and often on their sleeves, our student politicians aren’t much better, with their great big leftie wankfest alienating the majority. I suppose I should probably check my privilege here, and yes, ULU and UCLU do some very admirable work as far as campaigning, facilities and (most importantly) liberation for vulnerable groups of students are concerned, and it would be wrong not to praise them for this. At the same time, though, many people are left wanting by the union and its officers, which is precisely the reason that nobody seems to give a fuck about it at a time when we need it more than ever. 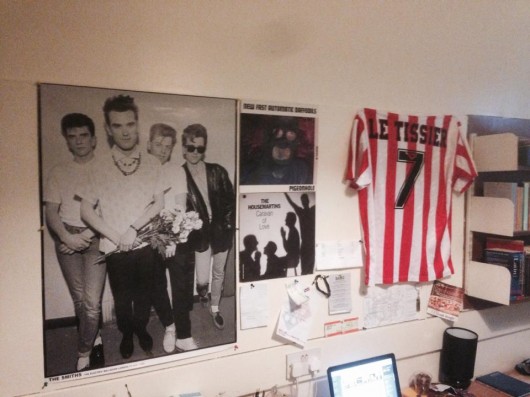 What’s on that computer screen? 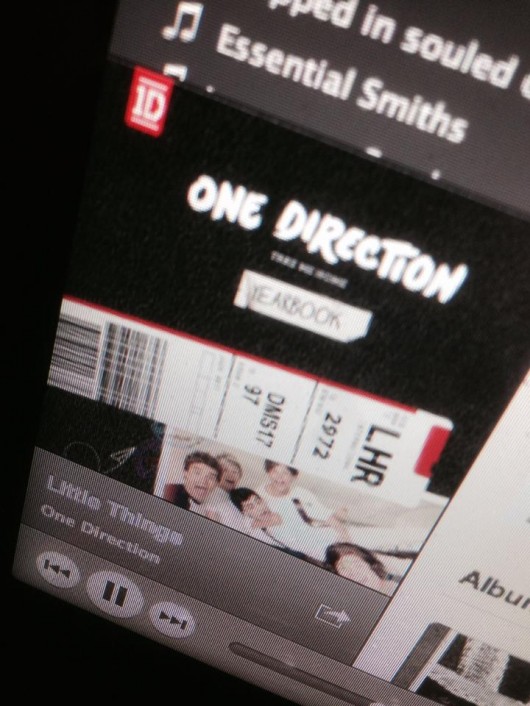 Students are, well, students, and at every uni you’ll inevitably get cliques of people projecting Ingmar Bergman films onto their toasters, wearing ill-fitting denim that still looked awful in 1992 and listening to Echo and the Bunnymen on vinyl whilst Coldplay and 1D hide in the shame cavern that is their Spotify set to private. London is full of these people, partly because of its cosmopolitan atmosphere and trendy social scene, but mainly because it’s dotted with self-satisfied pockets of gentrified smugness that make them feel like they’re not going to grow up to be an accountant. To some extent I’m picking on an easy target, but, then again, who wouldn’t? We’re all (mostly) intelligent and tolerant enough to recognise the subjectivity of taste and that everyone has the right to be who they like, but that doesn’t mean you should be an annoying wanker who’s just as grindingly middle-class as the rest of us. Come back when you’ve got something else to talk about other than your shit beard.

All of this is a shame, because London is, despite everything, an awesome city, and ordinary students shouldn’t be deprived of all that it has to offer because people with money and power say so. Sadly, though, this is exactly what is happening, and what will continue to happen unless things change for the better. So, you know, I probably should go and try and do something instead of complaining.