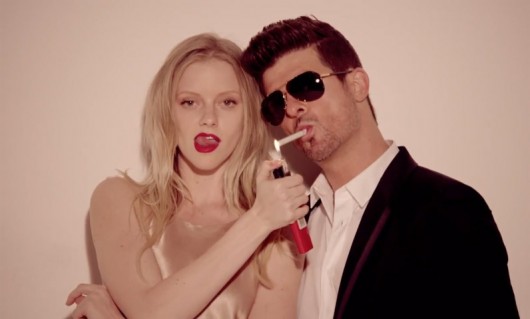 ULU’s ban on Robin Thicke’s ‘Blurred Lines’ was broken last night, when a remix of the controversial track was played in the union’s Venue bar.

Despite ‘Blurred Lines’ being banned both by ULU and other student unions across the country, Tab footage shows that students at the frat party event were undeterred:

KCL student Gwilym Williams took the organisers to task in a tweet which has since been deleted. Frat Party UK replied, apologising for the “mistake”.

@GwilymWilliams1 was a mistake. Oops. Sorry.

“We should start sending out strong messages to those who capitalise on misogyny on campuses.”