Hugh Bassett ventures to where few men have ventured before…

It’s every parent’s worst nightmare. The call comes in the dead of night.

‘Dad, I’m thinking of dropping out of Uni. To become a pole dancer. A male one.’

But that’s exactly the situation my father found himself in after a mere two weeks of me being at UCL. 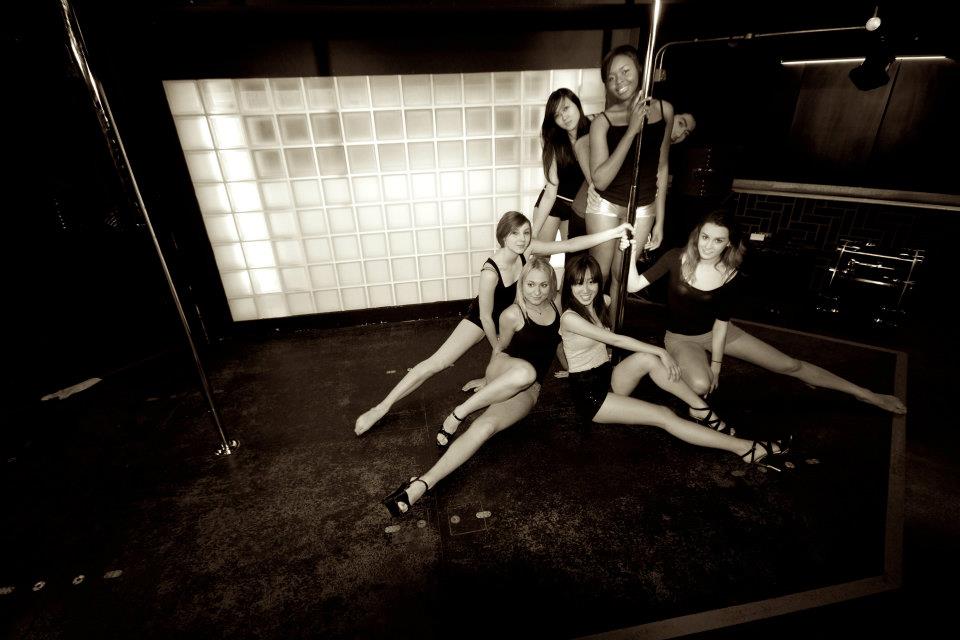 It all started at the ‘Welcome Fair’. An innocent enough event, you might imagine. But you’d be wrong. For behind the light-hearted veneer of free stuff, mailing lists and more condoms than one human could feasibly ever use (I imagine. It’s been a dry spell), lies the dark inner core of student life: the world of Pole Fitness.

It was this murky domain I was sent into deep undercover by The Tab. On reflection, I may not have been the best choice to infiltrate a group of hard-dancing, lycra-clad young women. I’m a slightly ill-looking man-child who goes red in the face at the slightest provocation and hasn’t worn sports gear since the days when Mel C did.

Making my way to the stall, cleverly tucked away in a pocket of innocence between the Chocolate Society and the Rainbow Unicorn Club, I vowed that they wouldn’t fool me with their impressive mind games. I sidled up, looking as inconspicuous as is possible for someone carrying three kilos of optimistic condoms.

‘Interested in getting fit while having fun?’ Enquired the perky stall assistant.

‘Brilliant!’ She exclaimed, ‘We’ve had several guys join over the years.’

So she’d realised I was a man. These guys were cleverer than I’d thought.

I agreed to go to a ‘taster session’ and before I knew it, two days later I was preparing to enter their underworld lair; the clubs and societies centre on the second floor of the Bloomsbury. I chuckled. Surely this was their equivalent of running a florist’s whilst secretly dealing drugs. But now I was on to them.

I walked into the room, as inconspicuously as the only man attending a pole-dancing class can. I looked around for cronies playing poker, or a heavy-set Eastern European man picking his nails with a knife, but they were not forthcoming.

More surprises were in store. Where was the revolving dance-floor made of flashing light boxes? Where was the gruff and world-weary yet endearing barman called ‘Red’?

All I could see was some sensible carpeting and some fluorescent lighting. Clearly they were pros.

As I settled into the crowd, my jeans (I forgot to bring a tracksuit) blended seamlessly into the rows of shaved legs that surrounded me. I attempted to ask a few questions but the only replies I got were: ‘Why are you here?’ accompanied by a slightly perturbed stare.

‘Welcome to your taster course.’ Came a voice dripping in Americana. Finally, I had found the Kingpin. But instead of being met with a twenty-stone behemoth dripping in gold rings, there was a raven-haired temptress in hotpants. 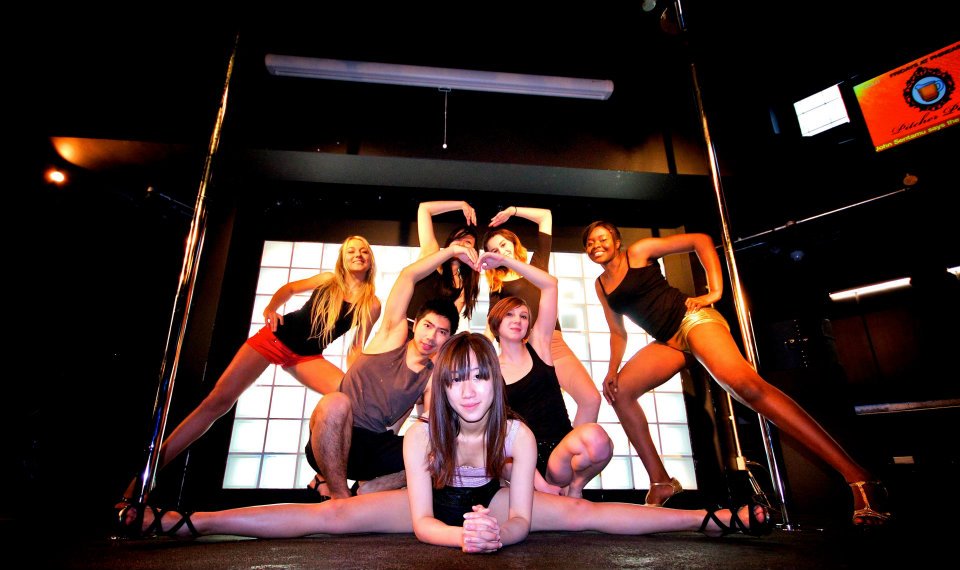 Within moments, she had the attendants enthralled; words like: ‘flexible’, ‘core strength’ and ‘gyrating’ falling effortlessly from her lips. In moments, we were on to the first move, a simple walk. My brain told me nothing here would be simple, but my heart was already sort of enjoying the music.

‘Go up to the pole, put your hand on it, and walk around. Then go on to the next pole.’

Suddenly, it was my turn. That strange wobbly new Muse song was playing. Before I even knew what was going on, I had strutted my way to the first pole, my increasingly sweaty palm making contact with the metallic coolness. But something was wrong.

I didn’t feel degraded. Or seedy. Or leered at, or objectified.

I felt confident. I felt sexy. I felt like I could be anyone or do anything I wanted, like open my own Pizzeria or shoplift from Aldi.  I felt the way I assume Beyoncé must do every waking second, even when secretly sniffing her own armpit to check for B.O.

By the time we moved onto the next move, one where you sort of jumped up and swung round by wrapping your legs over each other, I was like Rihanna, Shakira and some of the better Sugababes combined.

Nothing could stop me now. As the instructor announced the next task, grasping the pole in-between your thighs and finishing with a little sort of bum-wiggle, I was at the front of the queue pushing girls much smaller than me out of the way so I could get to the shiny vertical manifestation of my new found confident self.

By the end of the class I was a changed man. From now on, I would be ‘Hugh Bassett: Part-time Pole Dancer. Who wears jeans.’ The business cards practically write themselves.

I walked out into the cold September air and reached for my phone.