The newly elected all-male Guild team is not a problem

When the voter turnout is 20% the real question is: who cares?

Over 6,000 students voted in the Guild elections this year, beating the previous record of just 5,000. After weeks of heavy campaigning it was announced on Friday evening that Sean Turner has been re-elected as the Guild president, with Ananda Mohan; Oba Akinwale and new elect Rory Hughes as officers. This is the first all male presidential team since 1982 and some would say a real backwards step.

In fact, candidate Rhiannon Farrell, alongside others, spoke out yesterday in an article for The Tab claiming the practical suggestion to tackle this apparent “under representation” is to have a quota whereby the lead officers would be made up of 50% females. However, surely this notion reverts back to an age where there was once was an actual thing called the “Lady President”? 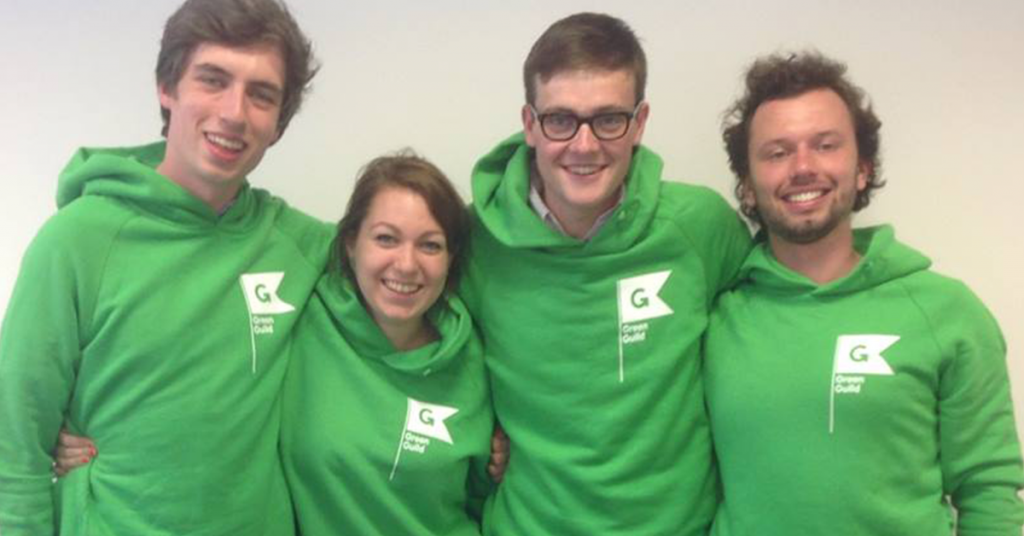 Emma Simms represented women for two years at the Guild

Joe Smart, President of the Mental Health Society supports an idea for a quota stating that “The four male officers may care and they may listen and they may try to make change, but I struggle to believe it’ll be their priority and they will never fully understand the importance of it.” But this line of thinking makes some majorly flawed assumptions. By suggesting that only women can fight for the injustice of women and men won’t prioritise these issues, you are as much a part of the problem as anyone.

These calls for a quota and criticisms of the lack of female representation seem to have overshadowed the simple facts. This result and the re-election of three out of the four candidates follows a general trend that Liverpool students tend to vote for their Guild presidents to serve two terms. Hannah M Charnock served two terms between 2002-2004, as did Danielle Grufferty from 2008-2010. In fact, since 2006, only two Guild presidents have not served a second term. As for newbie Rory Hughes, he is the president of one of the biggest societies on campus and had a direct voice to politically active voters.

It seems, of those that do vote, most go with the faces they recognise plastered across the guild walls – one of whom also happens to be the guy who’s promising a new place to get drunk after lectures. The plain, unavoidable truth is most students do not feel an active interest in the Guild election process, as reflected in the 20% turnout. As Sean Turner said in an interview with The Tab earlier last semester “people don’t identify as being members of the Guild”. 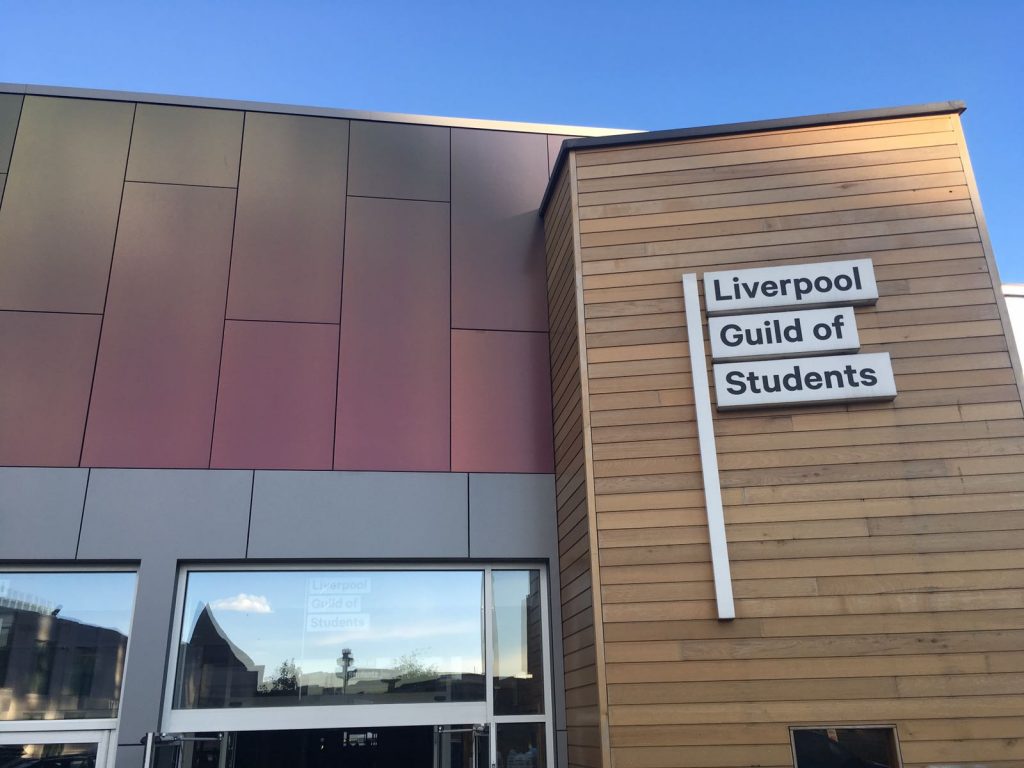 This team were not voted in because they were all men, they were voted in because most of us do not feel actively invested enough to search through the manifestos of the alternative options. Most of us do not care enough to even vote, let alone stand and listen to someone outside the Sydney Jones. We just go for the man or woman who is already doing the job. Alternatively, failing that, we’ll just go for someone we vaguely know.

Of course, if this team does not put women’s issues at the forefront of future Guild policies, they should be and will be held to account. However, before we make suggestions of a token “female role” and criticise this team before they have even begun work, let’s let them do the job they have been democratically elected to do. We can discuss the reasons these officers were voted in at length, as with any election, but these officers do reflect the 6,000 votes that were cast.

We need to do more to incentivise student politics as it is in our interests to vote for a team of guild officers with strong policies and the ability to get things done. However, what is not in our interest is whether they have a dick or not.