Scroll down for video.

Ex-student Jack Buckby has launched a brutal attack on Liverpool Uni after being booted out last year. 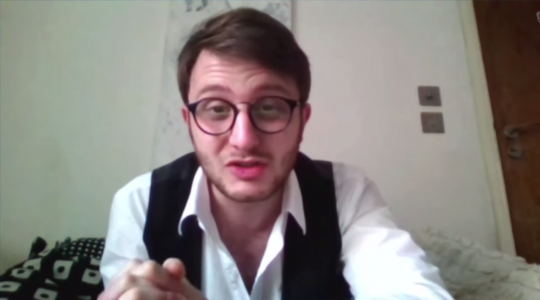 Speaking for the first time about his expulsion, the controversial 21-year-old has taken to the internet to broadcast scathing insults towards the university where he once studied.

The interviews, posted on Youtube channel “Ban Koran”, touch on issues from his removal to wider comments about the “communist” NUS which suppresses free speech.

Buckby should be familiar to readers of The Tab, having caused trouble before (here, and here, and here too… oh, and again). 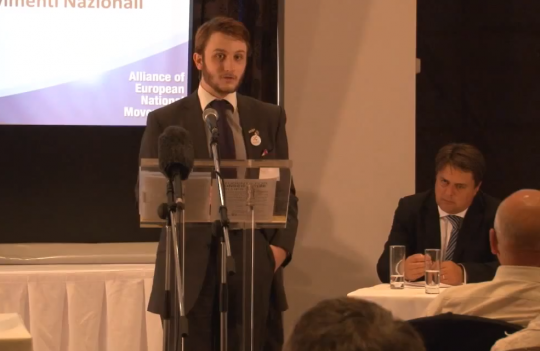 Talking at the AENM, a nationalist and far-right conference

The videos, which surfaced on Sunday, come just before Buckby stands as MEP of the South East for far-right party Liberty GB on 22nd May.

Speaking directly to the camera,  Buckby labels the university as a “red campus”, claiming that right-wing views were muffled. Buckby even goes as far as dubbing the Uni’s dismissal process as illegal.

According to Buckby, the university dished up a 200 page dossier, detailing why he was no longer considered suitable to study here.

He even claims the notes contained email correspondence from his own tutor saying that he “had to be removed from the class for being offensive” – something which Buckby says “never happened”.

During the videos he also claims: 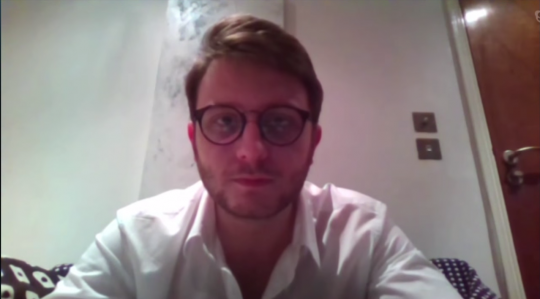 And the faculty aren’t safe from his ire either. The right-wing preacher claims in the interview that one lecturer would let her own political views obscure her judgement of students answers in exams, so if you wished to get a good mark you had to support the “radical feminism” of the lecturer.

He claims students are being “indoctrinated” under the guise of teaching, and says one lecturer directly told their students to join the organisation Unite Against Fascism. 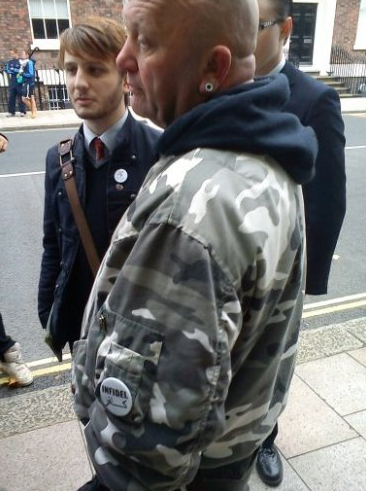 Now, the University of Liverpool has responded to his claims. A spokesperson said: “The University is committed to freedom of expression within the law. We would not seek to prevent a group or individual representing a particular point of view providing this is done legally.

“We do not, however, tolerate the publication of any material that is offensive, intimidating, threatening, indecent or illegal and appropriate disciplinary action is taken against any individuals found responsible for such behaviour.

“It would be inappropriate to discuss individual cases.” 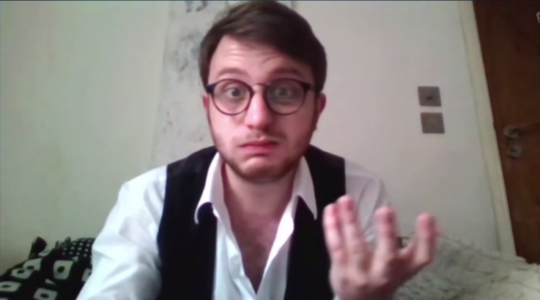 Last year Buckby caused an online stir when he branded the Woolwich murder as “a perfect example of what Islam is all about”. But he wasn’t the only one embroiled in conflict. Dr Moosavi, a lecturer at the University specialising in Islamophobia, was slated for blaming U.K foreign policy and mental health issues as well as ‘a literalist and extreme interpretation of Islam’ for Lee Rigby’s murder.

The lecturer is slammed by Buckby in the video, who dubs him “dangerous” saying that he “doesn’t understand Islam”. Dr Moosavi has seeked to put an end to the issue, replying: “I was unaware he was ever under investigation and did not know he was removed from the University.

“The Woolwich attack was a disgraceful act of violence that I would never justify. In the article I referred to the attackers as ‘terrorists’ who committed a ‘brutal act’ of ‘despicable violence’. I said in the article that we must recognise that “a twisted interpretation of Islam” was a central reason for the attack but I also suggested that our foreign policy gives ammunition to Muslim extremists to use against us. This has been argued by many others and is not a controversial opinion.” 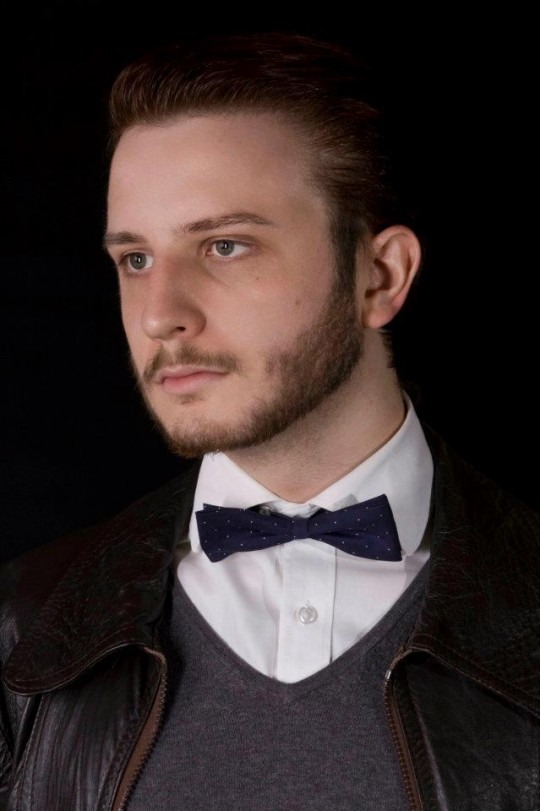 ‘Cause every voter crazy ’bout a sharp dressed man

Now, Mr Buckby is standing for election to the European Parliament by contesting the South East seat for the party Liberty GB. The far-right party was created by a former member of UKIP who described the BBC as evil and has connections to the EDL and the BNP.

It is these ties that have caused a stir. But Buckby now regrets his associations with the BNP describing his membership as “naive”. The video even sees him slate the infamous party, as he claims he’s now opposed to them.

Culturalism is a better description insists Buckby – “the right to defend a traditional, majority culture” and describes multiculturalism as “a disease”. 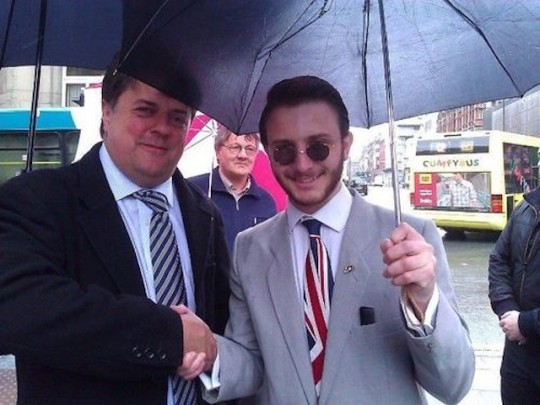 He’s no stranger to Twitter spats. Here’s just a taste of his personal politics can be found on his twitter page:

Today is Holocaust Remembrance Day. Please take time to remember those who were killed at the hand of fascism & hope Islam can’t do the same — Jack Buckby (@jackbuckby) January 27, 2014

Unfortunately, he doesn’t seem to have fond memories of Liverpool though…

And here’s the full interview: