12 months after The Tab Leeds published a map showing the worst areas of Hyde Park for sexual assault and violence, The Gryphon revealed that there has been 89 sexual offence crimes committed in Hyde Park and Headingley this year alone; sadly, these figure aren't surprising.

It's widely accepted that the streets are more dangerous at night time, and even more so for women and those that identify as non binary.

"Reclaim the Night" is a women's march founded in Leeds 42 years ago that has now spread across the country. The purpose of the march is for women to "reclaim the night" from perpetrators of sexual violence and harassment.

It's a protest against sexual assault, and this year's march is happening this weekend. 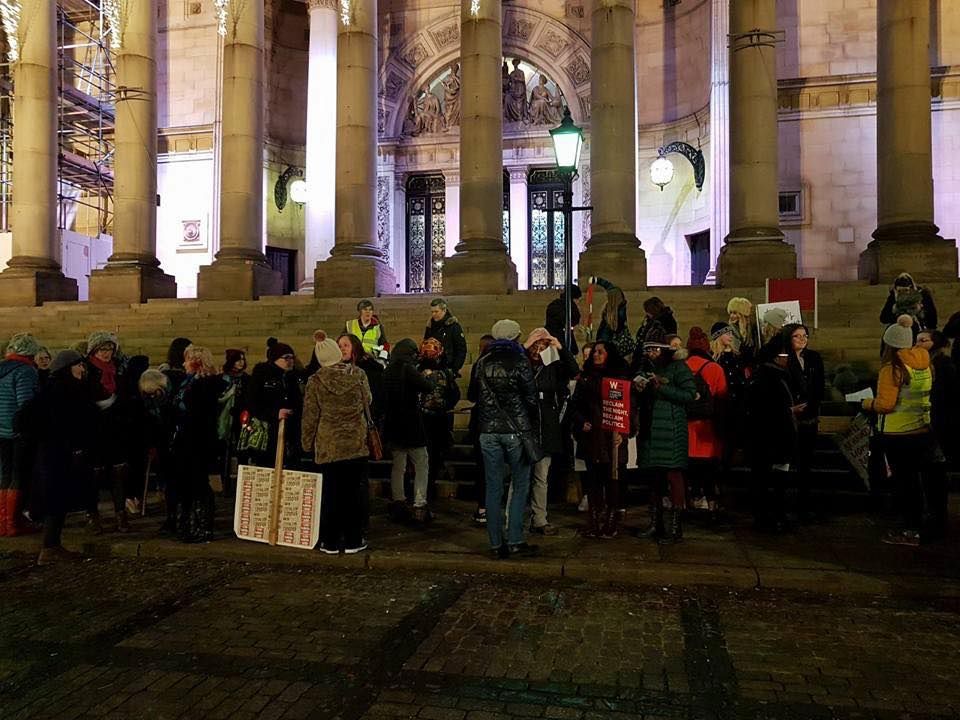 "Reclaim the night" is different from other marches against sexual violence because it takes place during the time when women and non binary people are at their most vulnerable.

Although only women and non binary people are invited to take part in the march, men are encouraged to come to the rally afterwords at Leeds Beckett SU where there will be speakers and musical performances. 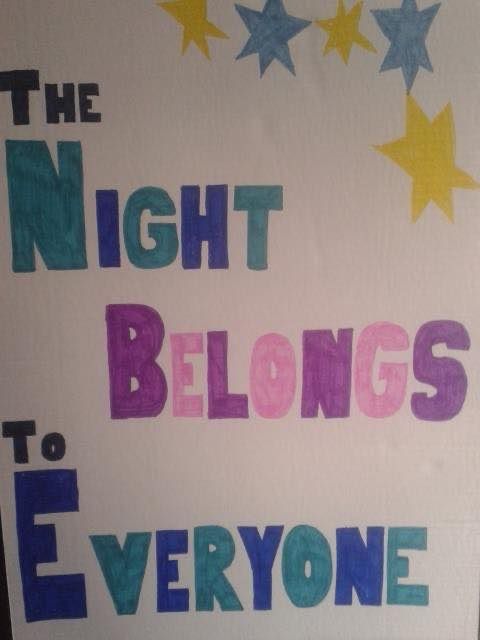 If you or anyone you know has been a victim of sexual violence or harassment, come and join the march and take back the night as your own.

Everyone has the right to feel safe at night, no matter what gender they identify as.