Which Stranger Things character is your Leeds uni halls?

Let’s be honest, no one wants to be Barb

Love it or hate it, we've all watched Stranger Things. With the characters being so iconic, it seems only fair that we judge your entire personality based on which character your halls are like. If you're disappointed, sorry, but it's the truth, because FRIENDS DON'T LIE!!

Ah, the sweet and innocent halls that tries so hard to live up to its much cooler neighbour, James Baillie. Nancy embodies the "uptight but trying not to be" vibe – well off but still wanting to hang out with the edgy cool kids. We all know anyone that actually applied to Dev did so because it looks kind of like Hogwarts, and if Harry Potter was a thing in the Stranger Things universe, Nancy would for sure be a raging Potterhead complete with cloak and broomstick – a Hufflepuff, of course. 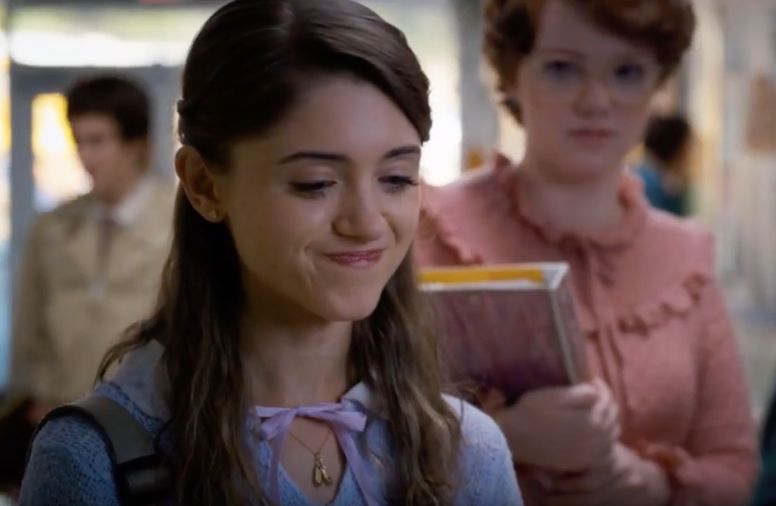 If Billy were around today, there's no doubt he’d be lurking in James Baillie. Sat in a kitchen that’s never been cleaned, with a Sainos bag on the light for "atmosphere", he’d be right at home with the other slightly odd members of JB. Cool, attractive and definitely scary, he sums up everything James Baillie is and wants to be. 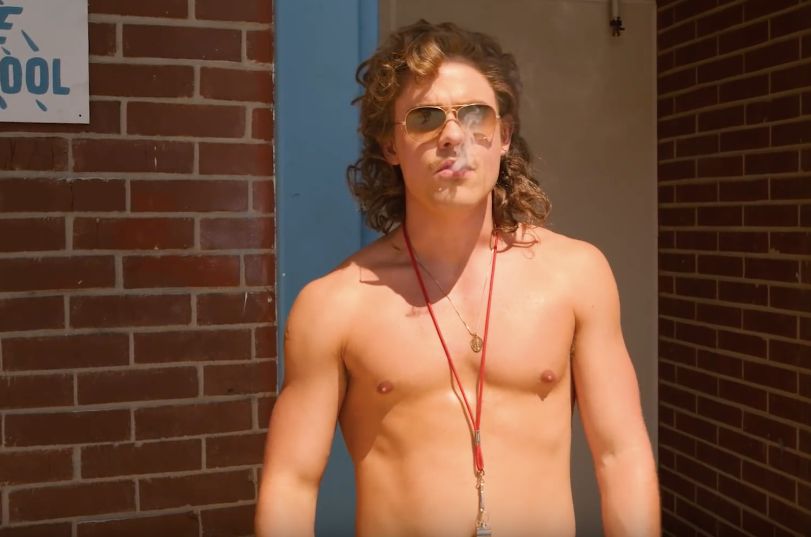 Okay, so Mike isn’t the classic posh/rich/stuck up stereotype that Charles Morris usually offers, but there is one thing he is for certain – annoying. Just like those at Charles Morris who think they’re so much better than everyone else and the most important people in the entire world, whenever Mike is on our screen, it's painful to watch.

Like Central Village, Eleven is bang in the middle of the action, but she doesn't actually do that much. Sure, she fights off the Demogorgon a couple of times, but when it comes to actually being interesting and fun, she just sort of fails. Eleven doesn't say much, and Central Village can't make much noise either without pres getting shut down at 11pm. It may seem like the perfect halls for freshers starting at Leeds, but one week in and you realise nothing much goes on and it's all for show. 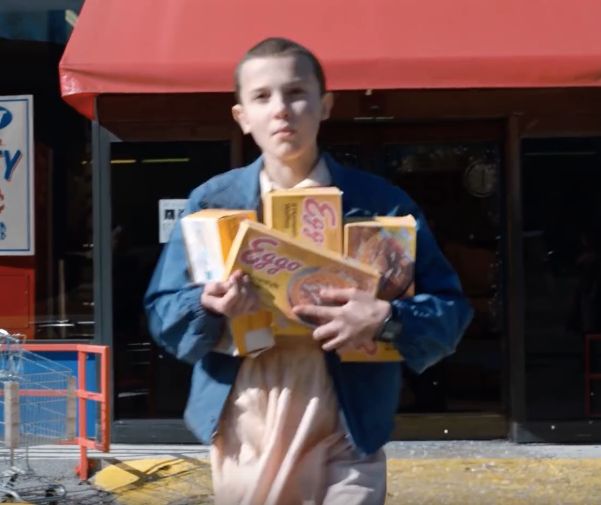 Carrying all their food from the "oh so convenient" Tesco

Steve goes through one hell of a character development, and those at Lupton do to. The gross exterior and weird location makes you hate the place when you first get there, but soon enough you learn to love it and forget why you ever hated it in the first place. Forever deserving of a second chance.

The Henry Price's and Dustin's of the world just wanna be cool in their own unique way. Henry Price's weird design and odd interior is deffo on the quirky side – kinda like Dustin's missing teeth – but the people inside HP are actually really nice; the best balance between being a sesh head and actually studying. Dustin can have his serious and funny side, which is why we all love him SO much. You nerdy weirdo. 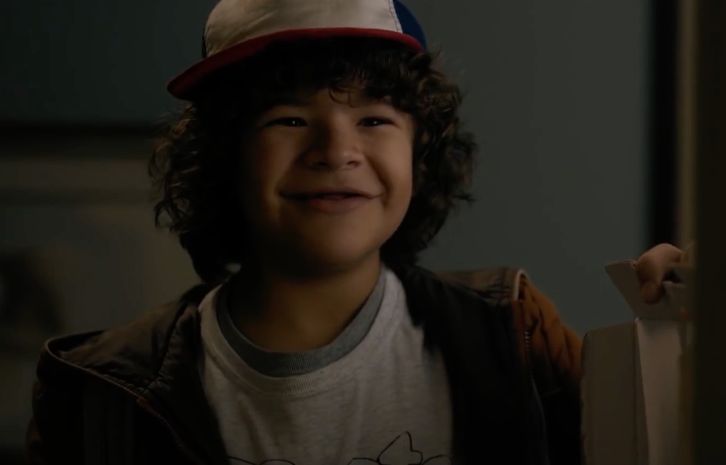 Everyone from the Tannery somehow always seems to be down for a deep chat and are the best people to hold your hair back mid vom. The biggest mum friends you'll ever meet at uni, they appear literally everywhere on a night out (how are there so many?!) The Tannery is where the Joyce's of the world unite, always on call when you need them.

People at North Hill Court are 100% bitter watching everyone in James Baillie living their best life while they're sat in their inferior halls, and Hopper's also got that underlying anger that's PRONE to exploding, kinda like when someone says "North Hill Court, where's that?… OHH, next to James Baillie."

It's best to leave those bitter souls alone for a while, but deep down they can be loveable. Sometimes.

Sorry, where? These are the names we hear flung about but we never actually meet anyone from there. It’s a "blink and you’ll miss it" kinda situation – much like poor Barb. These halls are practically MIA and if anyone from there ever went missing, there’d be panic for about five seconds and then we’d forget all about it – sorry, we've just got more interesting things to focus on. (Justice4Barb)