The rise and rise of S Club 3

If you’ve been following The Tab’s extensive coverage of freshers’ week recently, you might have noticed a little known band making a return to the stages of the UK’s finest Russell Group universities. Some call them S Club 3, others S Club Party – whatever their name is, Jo, Tina, Bradley (and sometimes Paul) are making a comeback.

First they travelled to UCL. Then they went as far as Leeds. Last year, Paul stayed up until 7.30am talking to students about his spirituality after a night at Halo and Bradley rapped at an RGU afterparty.

The venues may be smaller, their vocals slightly off key, their dance moves half arsed, but it doesn’t matter – S Club 3 are having their moment. Jo with her husky voice, Bradley with his badass moves, Tina with her youthful smile, Paul with his endearing conspiracy theories. This is their time to shine. 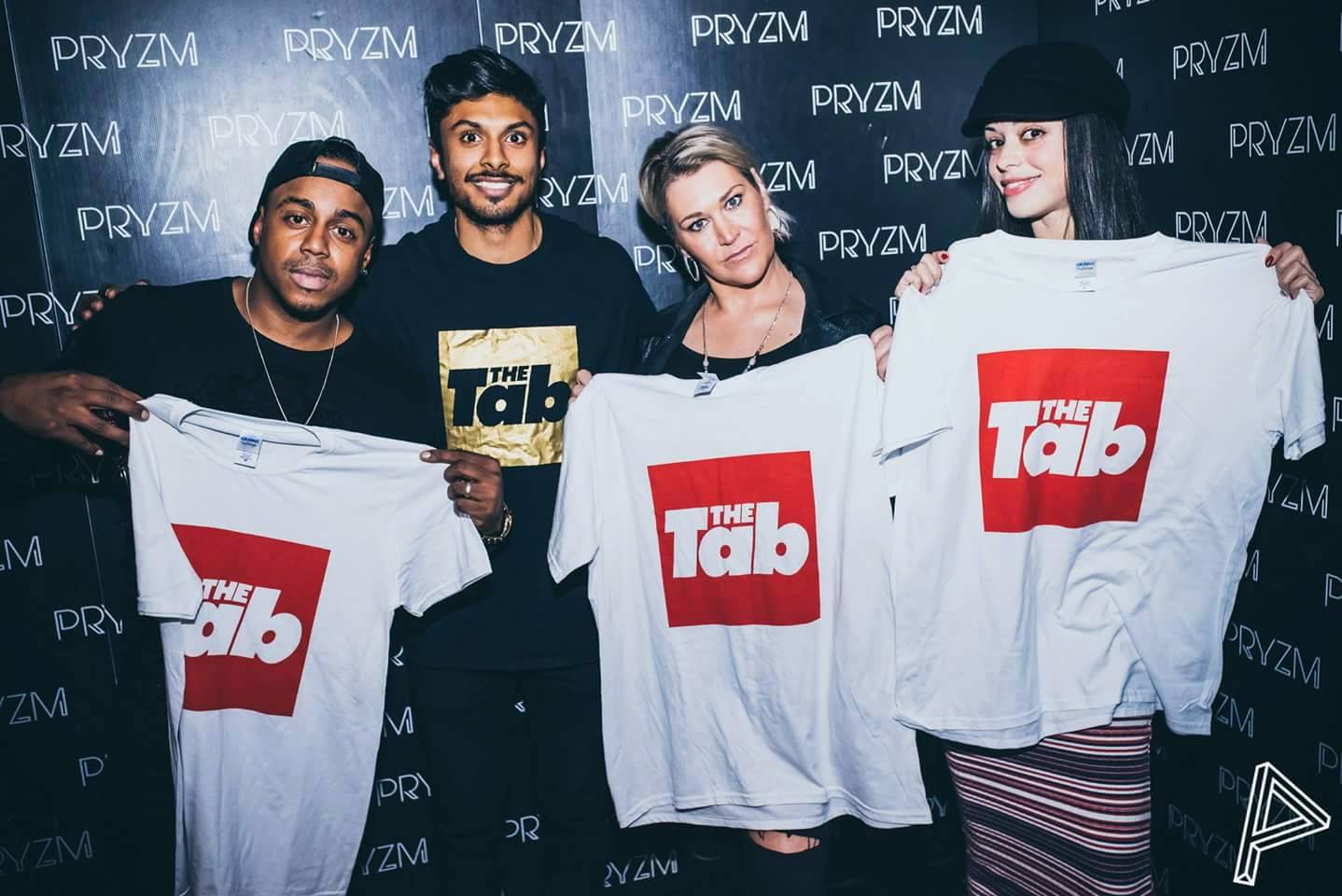 These are not the faces of a washed up noughties band

S Club are good, fun, clean, honest pop with the dance moves and autotune to match. We all watched the TV shows, owned Seeing Double on video cassette, wore the clothes and collected the magazines. All the girls wanted to be Rachel and all the boys Bradley. S Club 7 were an industry, the band of our generation. We’ll never know the true reasons behind the split. Possibly Paul and Hannah’s breakup, his leaving, or just that the world wasn’t ready for the creative genius they had to offer. Regardless, it all came to an end in 2003 when S Club announced that they were going to split live on stage. It was a traumatising event for all.

On the most part, the years have been unkind to the S Clubbers. Hannah Spearritt (who was the worst one), Jon Lee and Tina Barrett probably had the most successful post S Club careers, meaning they avoided scandal and appeared on rubbish TV shows. Rachel Stevens tried and failed at securing a solo career and Bradley made various cameos on Celebrity Juice. Since then the only screen time the Club enjoyed was during Jo’s racist slurs on Big Brother, which can be argued put the nail in the S Club coffin. 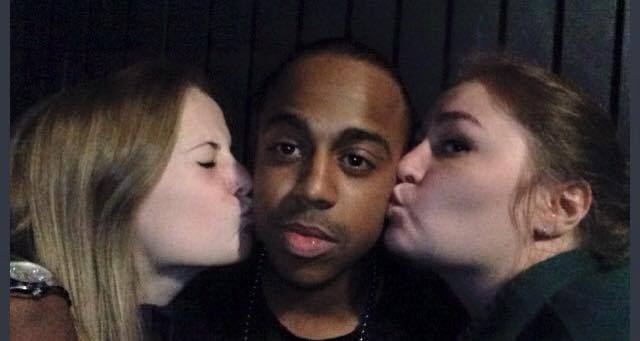 He just loves to party

Fast forward to 2014. Bradley, Jo and Paul are appearing in clubs up and down the country as S Club 3 but even diehard fans couldn’t be arsed to drag themselves to Halo to see them.

However, twelve years after the split, S Club 7 have been reunited once more on their 2015 tour. If they seize the opportunity now, it could be a chance for them to rise from the ashes and fully reform. I’m not talking a half-arsed attempt like the Spice Girls: this is S Club’s true chance to bring it all back. You can catch a selection of Jo, Tina, Bradley and Paul at your local SU club night (only three at a time). You can even book them on this no fuss, easy to use website.

After all, shit 00s pop is back. The success of the haphazard mish-mash that is McBusted has demonstrated how there is a part of everyone that wants to cling onto a chunk of our childhood. Especially since Busted and McFly were nothing in comparison to S Club. So many of us have friends who have shelled out over £50 to see them in arenas up and down the country – why? For nostalgia’s sake alone. The 90s are back in fashion, This is England ’90 has hit the telly and all of a sudden every club worth visiting won’t miss off a Stone Roses’ remix for good wavy measure. I’m calling for low rise jeans, ponchos, one shouldered hot pink tops and non ironic bandanas.  Most Leeds clubbers are already half way there with the amount of glitter they think is appropriate on a night out.

Yes Pryzm and Fruity are known to chuck in the odd S Club song, but we need a whole night dedicated to their greatest hits. Where people don’t have to feel ashamed to admit their love for the superb seven is not at all ironic. We need all three of them on stage, singing and dancing to “Reach for the Stars” like the good old days.

Children these days need to know the glory of S Club 7. They are a fundamental part of music history. Never has there ever been another band so successful they churned out another version of themselves. One that gave birth to Rochelle from the Saturdays, who without her S Club background would probably never have met Marvin of JLS and create one of the best love stories since Cinderella.

Let’s face it, music these days is crap. You definitely can’t learn a synchronized dance routine with your best mate to the repetitive tones of deep house.  Even the pop music of today is missing the S Club formula. Where are the inspirational messages?  We want to be told to reach for the stars not that we’re somebody else’s cheerleader.  We’re our own bloody cheerleaders.

Just look at what we’re dealing with at SU nights up and down the country. Scouting for Girls, Subfocus, The Hoosiers, they are the bands that never really made it. As far as dried up freshers’ acts go, S Club are pretty hot right now. Unite comrades and help bring back S Club. Let them know they should climb every mountain higher and reach.