A Leeds University graduate and his family are on the road to stardom after a stunning Britain’s Got Talent audition launched them into the semi-final bid.

Phil Neale, who studied Management with Marketing and graduated in 2012, and his two brothers and father, collectively known as “The Neales” impressed the judges with a performance of The Everly Brothers’ When Will I Be Loved.

Tonight is the semi-final reveal show that’ll determine whether the group will get into the next round.

The Tab spoke Phil about his group’s newfound success . 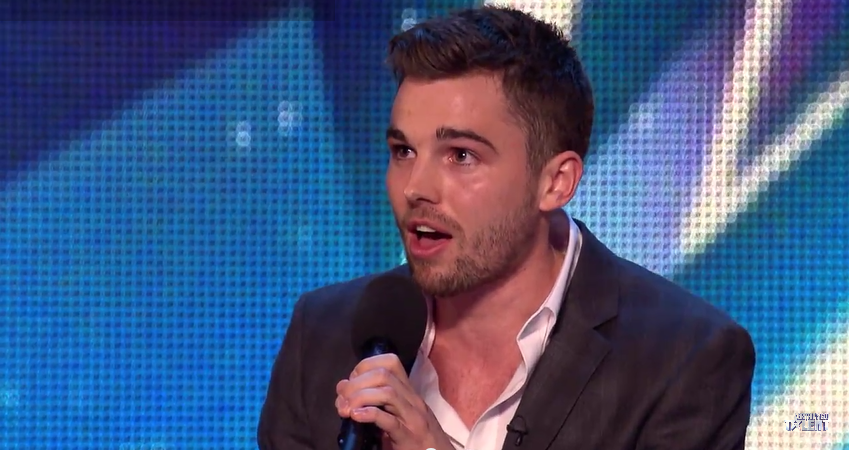 He says: “It’s kind of turned my life outside down.

“It’s given me a taste of what could be and now I’m doing everything I can with my brother’s and dad to have that continue.

“We’re all absolutely loving the fame. When we’re out together as a four we get recognized a lot, but we know that it can be short-lived unless we prove ourselves worthy of continuing in the competition”.

The talented four-piece now have over 2 million views on their audition video on Youtube.

It seems that Phil is hopeful about their chances of winning the whole competition and the chance to perform in front of the Queen herself at the Royal Variety Show.

“We certainly didn’t think we’d win when we entered” he confesses, “but we’ve had such good reaction from the judges and audience on the day and the public that we’ve allowed ourselves to dream”. 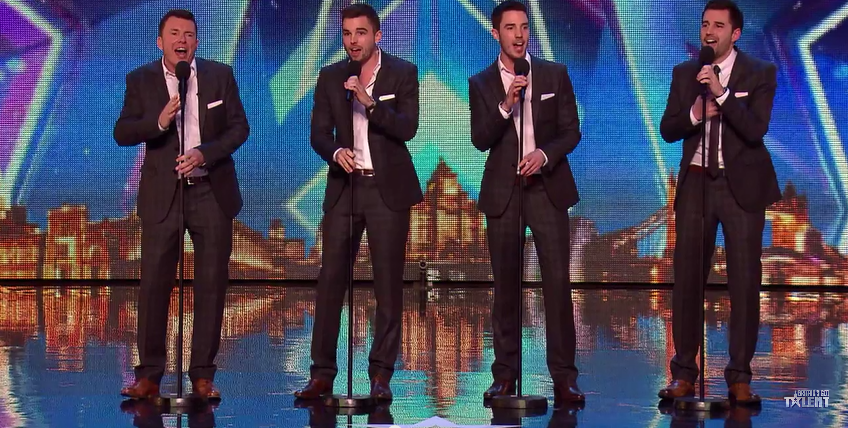 The boys formed the group with their dad Laurie after his health scare made him realize that there is more to life than work. Helping dad Laurie pursue his dream of becoming a singer is a central aspect of the group’s focus, and what started as just a scintilla of a dream is now reality.

Phil says: “We know how much it means to him.

“We can see now when we’re rehearsing how happy our dad is and to know that we’ve been part of that is great”.

Phil wasn’t always a rising star in the music industry though. He was once like all of us, a skint student, studying Management and Marketing at Leeds University, walking the hallowed paths of the Student Union, drinking one too many pints in Old Bar, and occasionally going to Fruity.

Phil confesses that he misses uni life: “I miss being surrounded by all your closest mates, the cricket club was a big part of my university experience and I still meet up with all of the guys every once in a while”.

He adds:“I think the best thing about Leeds University is when you’re surrounded by like-minded people all looking to have a good time”.

Most importantly he says she loves Fruity.

“Whenever I can get back up to Leeds I always try and make sure I can get a Fruity in there”.

We love you too Phil.