We guessed your sex position based on your favourite Glasgow club

You love Hive and you also love vanilla sex. Just like Hive, missionary is a reliable go to, and you're guaranteed a sweaty but distinctly average night. You’re probably too drunk to finish and she’s probably too drunk to notice. You don’t waste any time on foreplay and you probably play rugby. Let’s be honest, you were just after a cuddle anyway. It wasn’t even worth the walk of shame and all your pals are gonna tag you in this now #predictable 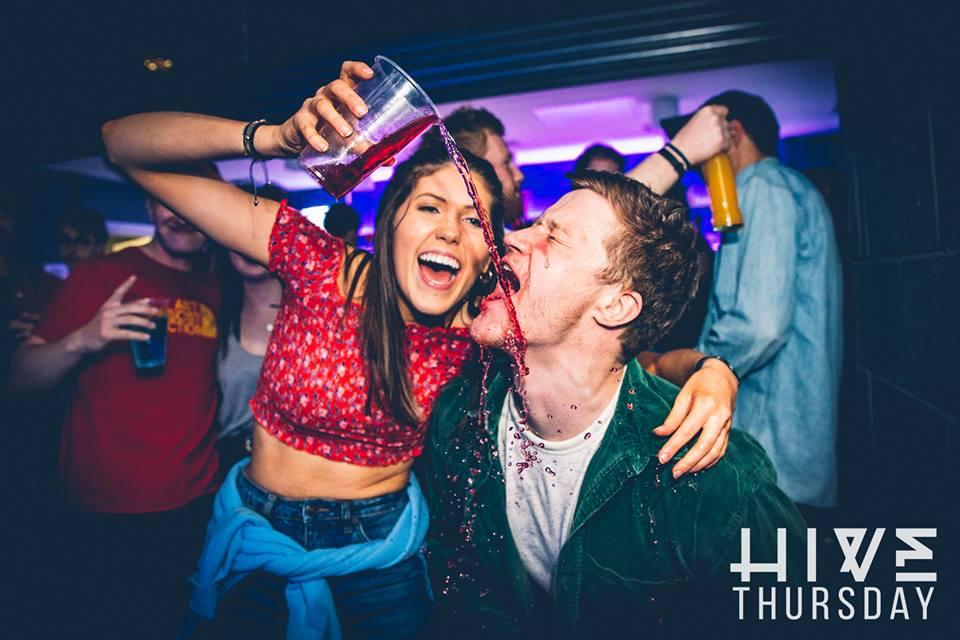 You’ve made it to viper so you’re definitely looking to lose your virginity. It's first year and you’re in the smallest club in Glasgow so you would literally pull anything at this rate. You lock eyes with an equally sweaty mess and before you know it you’re both somehow stumbling home to halls. Reverse cowgirl is a must because like Viper you constantly try to impress but in reality you’re just like every other club. 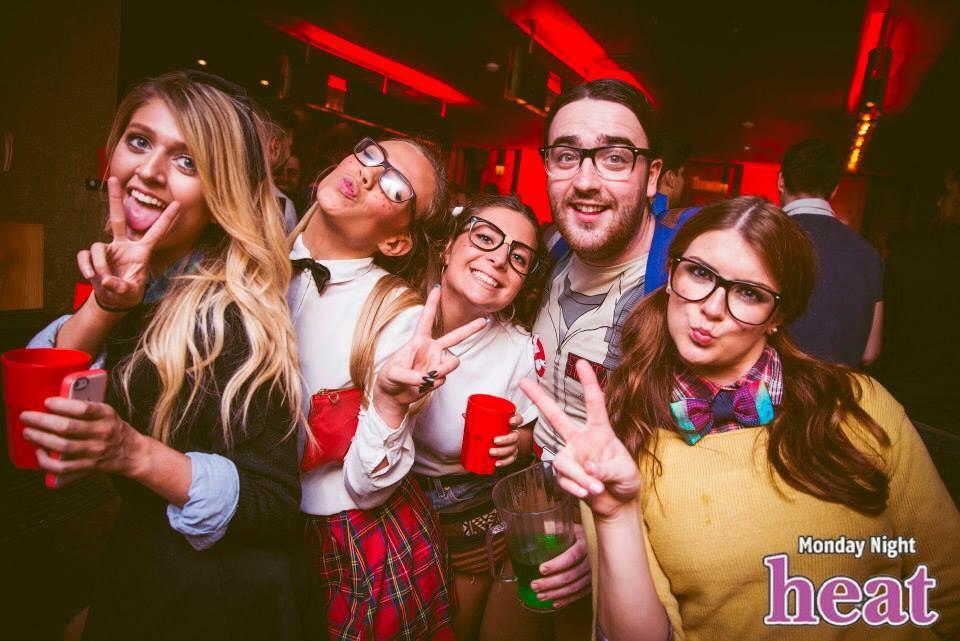 You've grafted all night you slimy little spiceboy, but it hasn't worked – you're going home alone

You think you’re so Unaaayyy at Sanctuary on a Wednesday night with your fishnets and your choker, sipping on a vodka lemonade through a straw searching for a shag. You lock eyes with a 6 across the dancefloor, and after an awkward “what’s your name by the way?” you tumble into an uber to their flat and waste no time getting down to it. Turns out your drunken alter ego is a bit of a sexual maestro and you decide you'll blow their mind by awkwardly attempting stand up sex. In reality though all he really wanted was a cheeky pump and dump. Awkward. 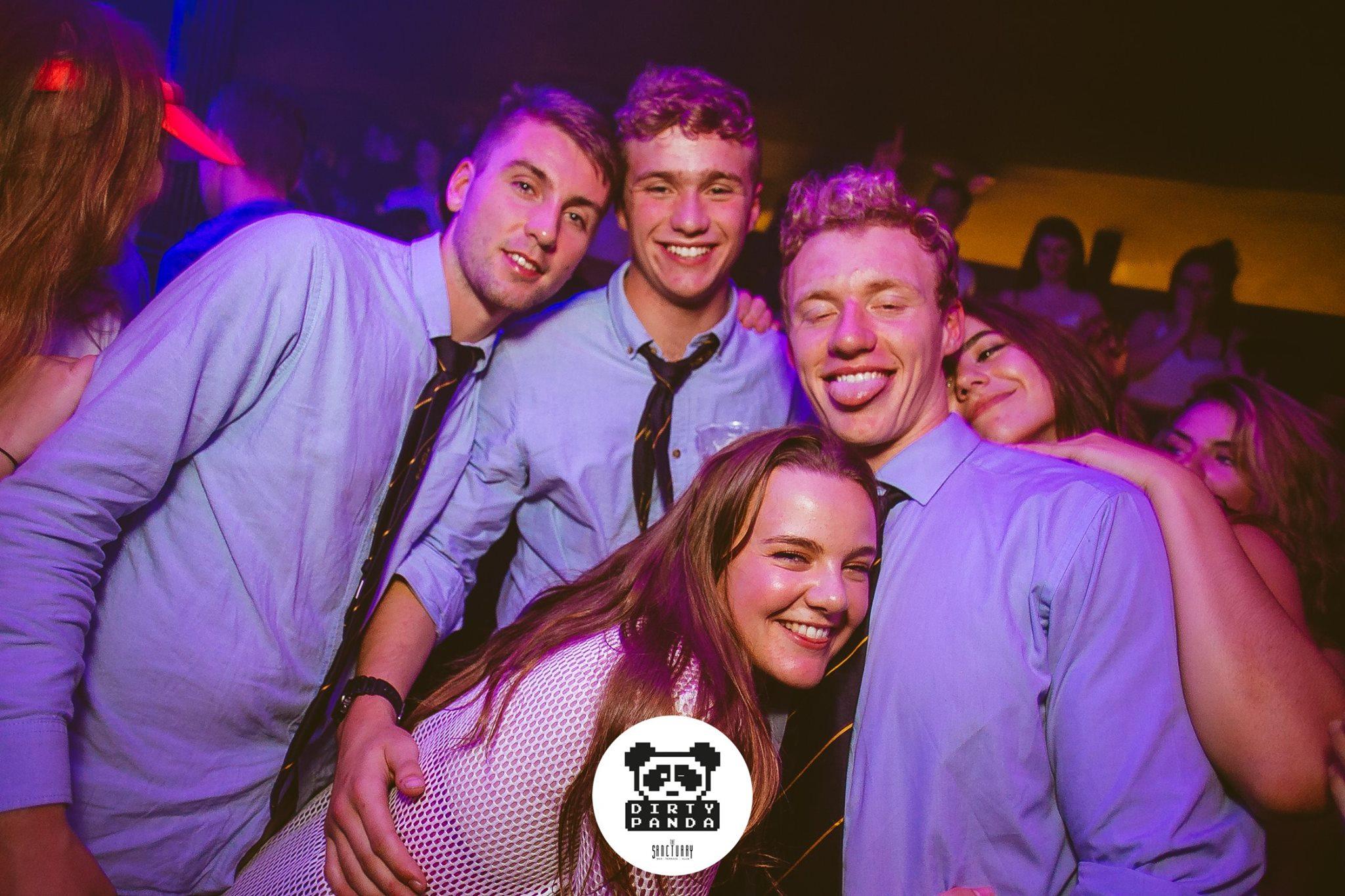 three and a half minutes of disappointment

You’re off your nut, up for anything and definitely wearing leather. You love a good gimp mask and the idea that you could be tied up by the end of the night has you gagging for 3am to hit. Just like subby, you often enjoy sending yourself over the edge, handcuffs are a must – whether its sat in the back of a police car for illegal activities or simply cause you’re waiting to be tied to the headboard of some rando’s bed. 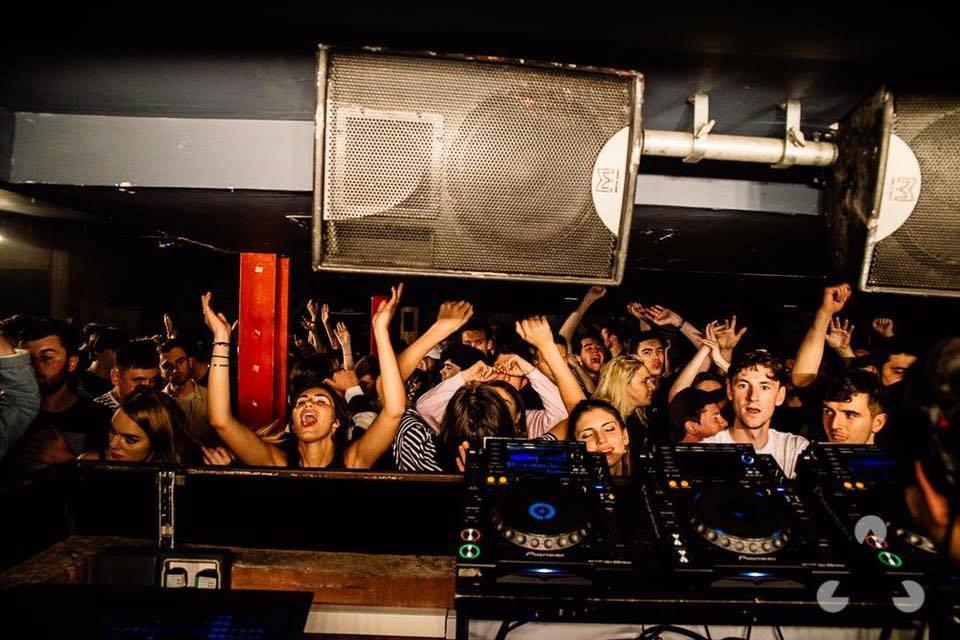 Probably on the dancefloor, if your partner's up for it and the bouncers don't notice.

Just so you don’t smudge your make up. You’ve spent 3 hours perfecting your fake tan, curls and your layers of makeup. You do not look this good for it to only last 2 hours clubbing. You want to wake up lying next to your bae with at least your mascara still in tact, so cowgirl seems the only logical option. Not only do guys love it but minimal contact with your masterpiece eyeshadow, and you might even finish … it’s a win win all round 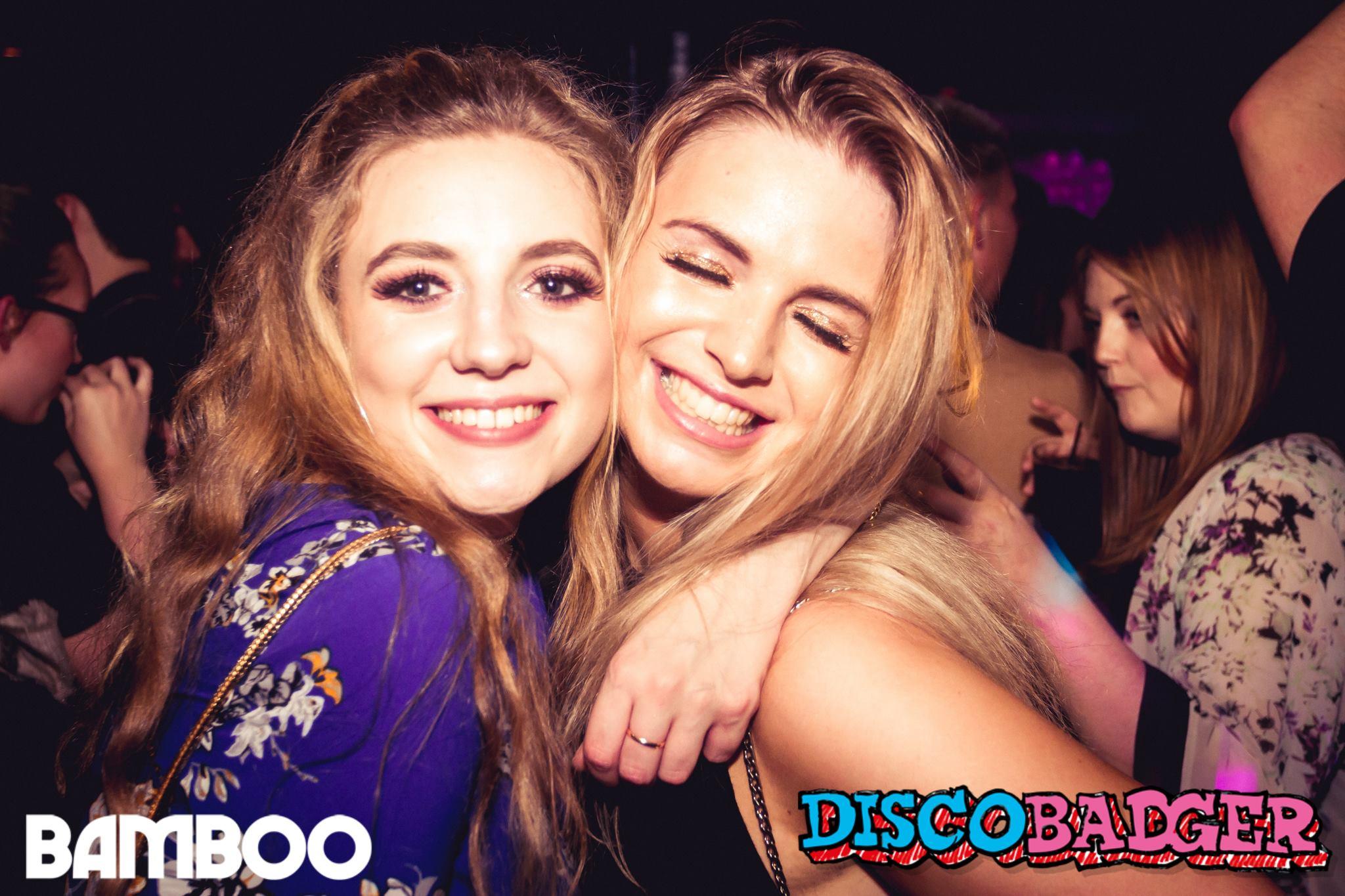 You’re at the mankiest club in Glasgow and you’ve got no idea how you ended up there. You’ve lost all your friends because you thought the bouncy castle would be cool – but you were wrong. Steaming drunk and alone, there’s only one thing left for it: attempt to pull. If you are unfortunate enough to take someone home with you it’ll definitely be doggy because looking them in the eye would just be too shameful. Shut your eyes and think of Scotland. Hope you wrapped it up because otherwise you’re going to need an urgent trip to Sandyford. 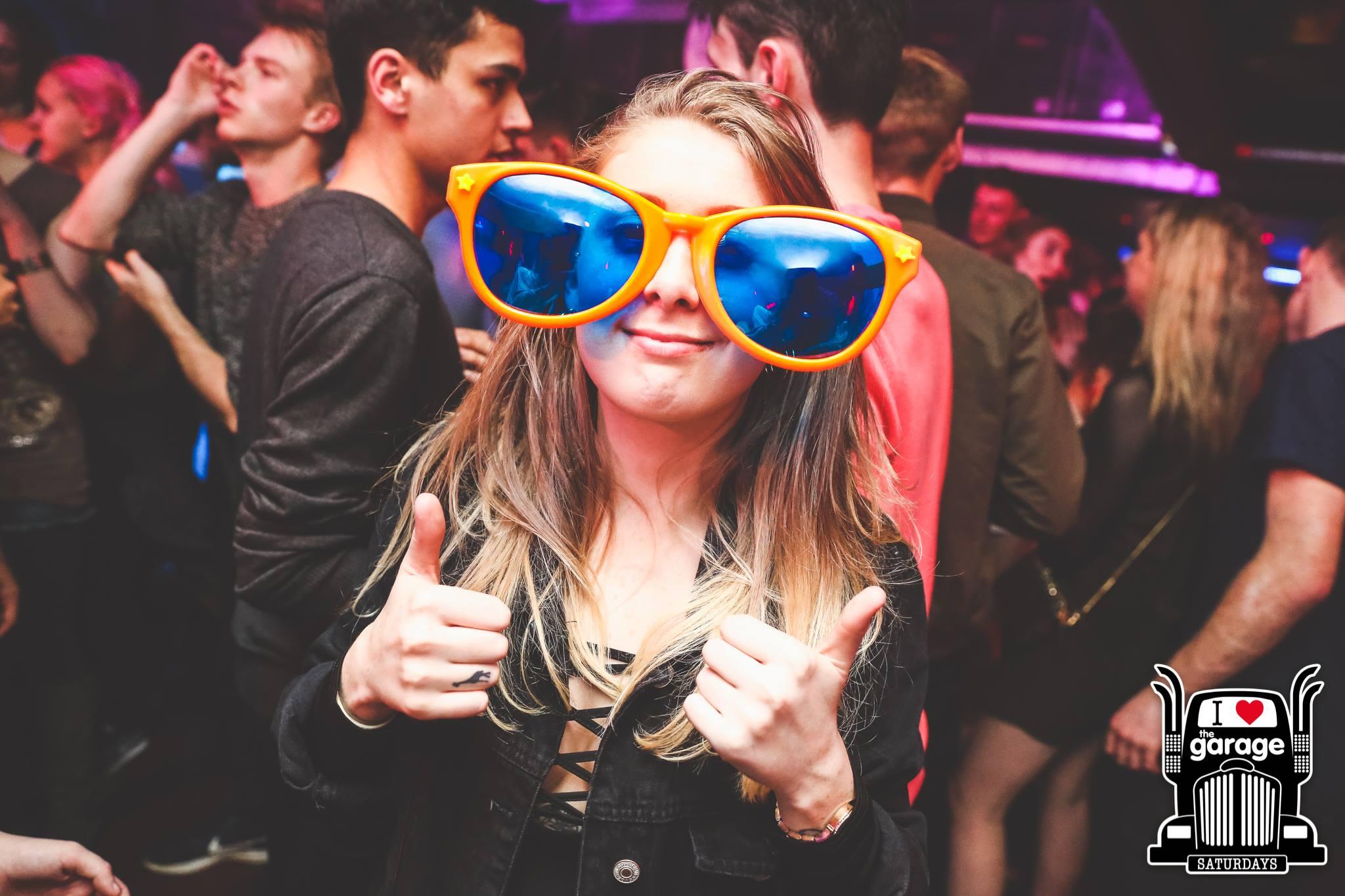 Maybe no one will recognise me

You always wondered what the 3 stood for but now you know. You’re actually really good in bed, it's almost intimidating. You’re one of those really edgy yet sensitive types that has every guy and girl wanting to sleep with you. Like the occasional night out that actually happens at SWG3 you may not pull that often but when you do its absolutely spectacular and has the other person dreaming about you for months on end.

Supplying the most free condoms on campus, you've come hopeful and prepared but alas, it seems it wasn't meant to be. It will end in a civilised handshake good night, and nothing else. 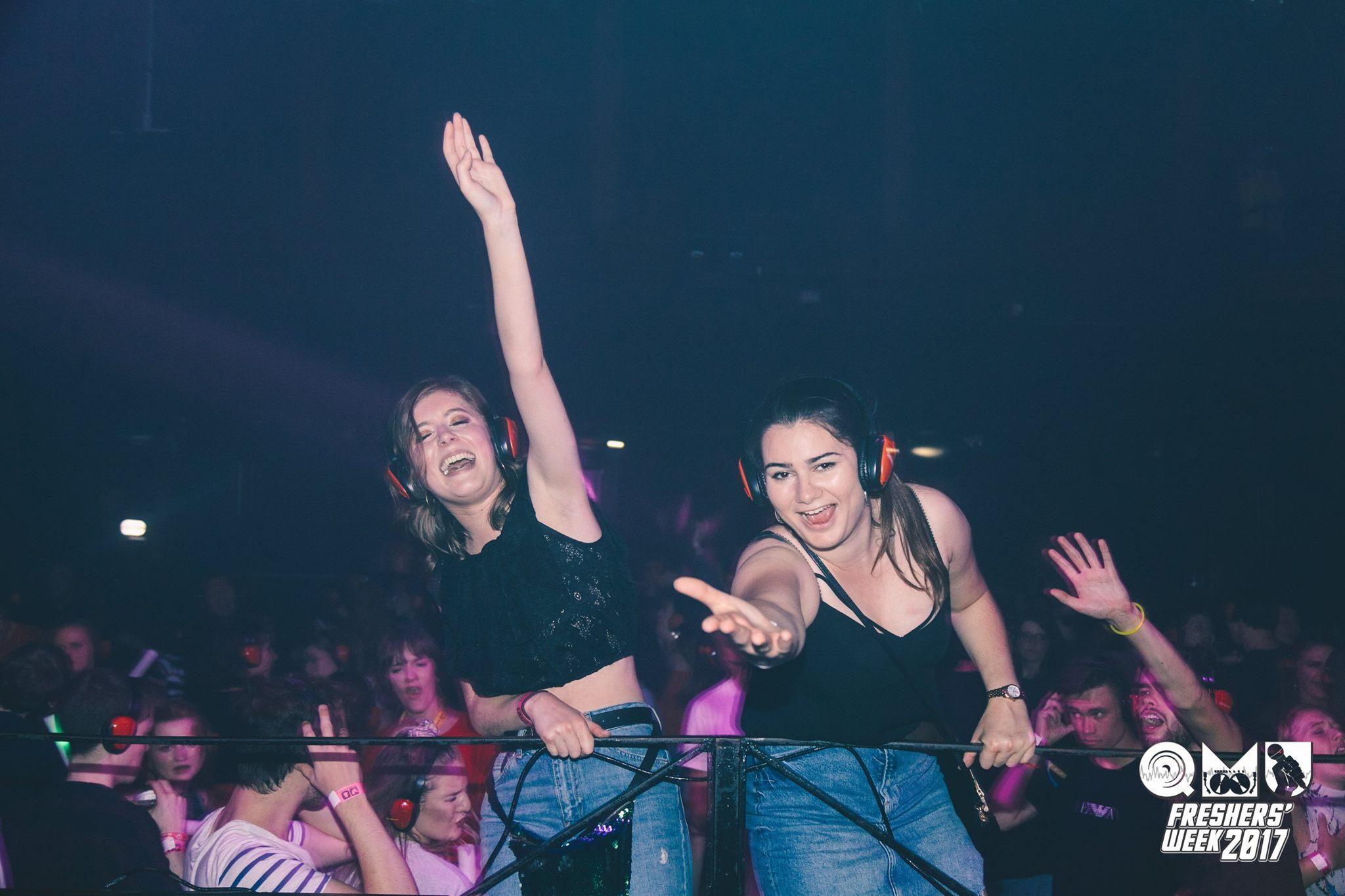 You're chilled, understated and your dress sense falls perfectly between edgy and homeless. You're not a massive grafter but you'll probably pull. When the inevitable happens it's straight back to yours for an afterparty. You're smoking together out the window and next thing you know spooning turns to forking. You're so baked and nonchalant you're not even really sure how it happened, and you definitely won't remember her name. 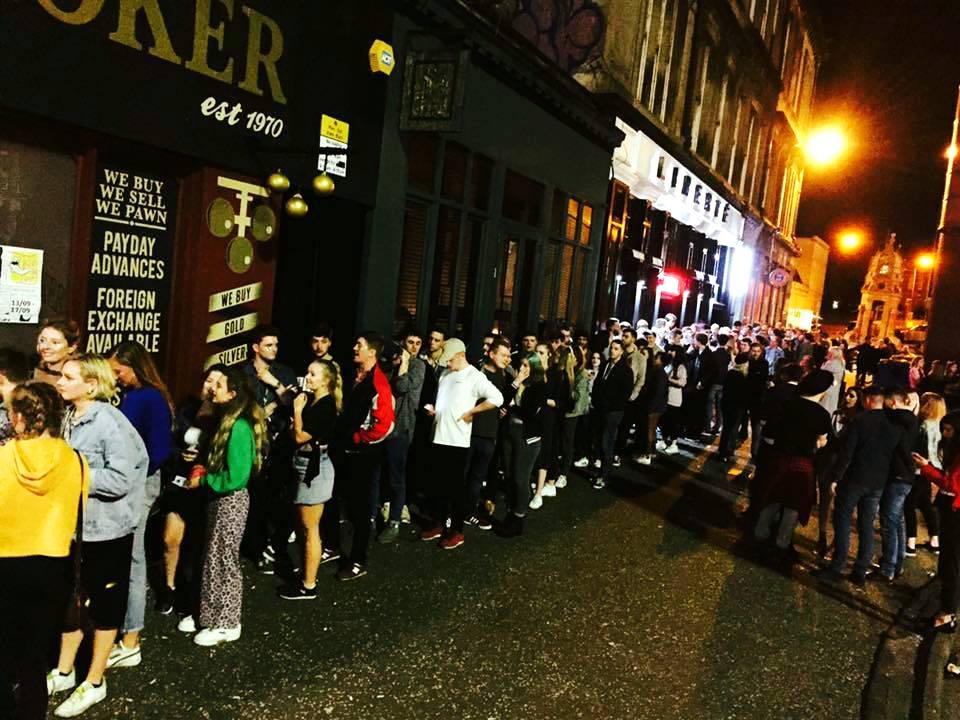