Are we even surprised? Glasgow in top 100 Universities in the world

This year Glasgow fell 2 places from 63rd to 65th in the league table, following a general trend of UK universities falling down the table. 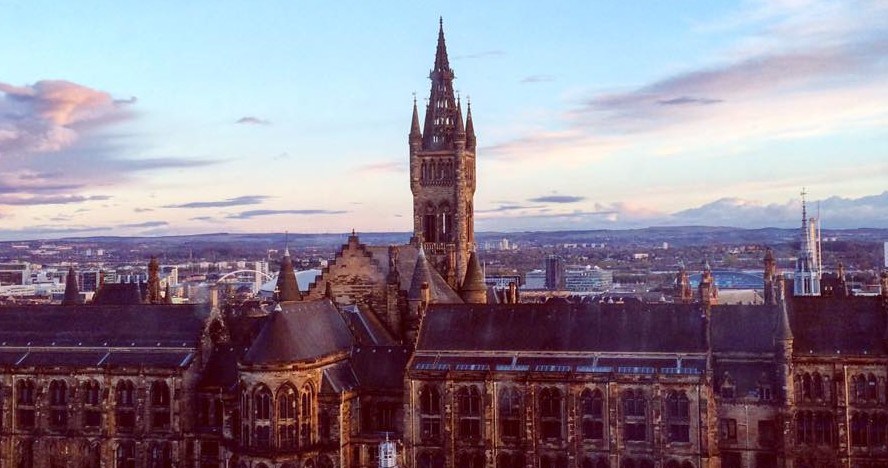 Edinburgh topped us coming in at 23rd however we still managed to beat St Andrews who came in at 92nd, University of Aberdeen at 158th and Strathclyde University who were 277th.

Out of the UK Universities Glasgow was ranked 11th overall, which isn’t much of a surprise because quite frankly we’re great.

The entire table can be found here.