A much needed rant about the Glasgow library revolving door

I know it sounds petty. And I also realise that moaning about a door ranks high on the first-world problems list. But I can’t be alone in getting unreasonably angry about how shite the library revolving door is. 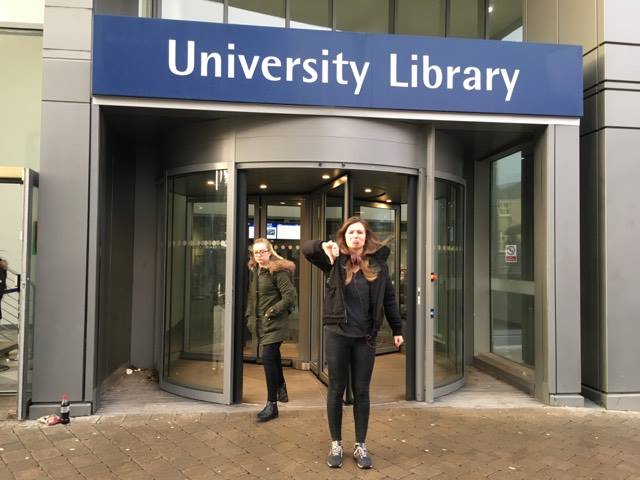 So, “they” spent what seemed like years improving the first few levels of the Glasgow Uni library. And it looks great, I’ll give them that. There’s way more room, cool new booths and places to sit. But, why ruin all that by putting in a pointless, purposeless entrance door that never bloody works? 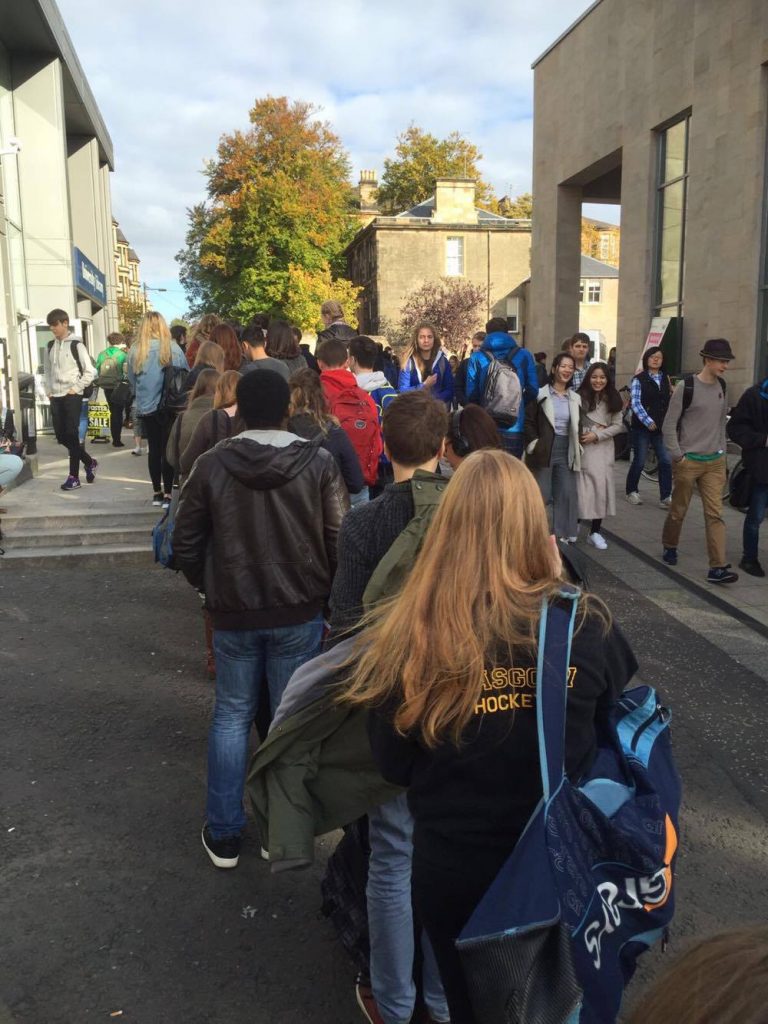 Can’t deal with the queues

Like most third-year History students, I’m a frequent visitor to our beloved library (mainly because the reading load is an impossible feat to get through) and the one thing I don’t want to do once I’ve dragged myself there is wait in a queue – yes, a fully-formed line – in order to get myself through that stupid revolving door. Anyone else just want to turn around and go home when they see a line forming to get into the library, of all places on campus? 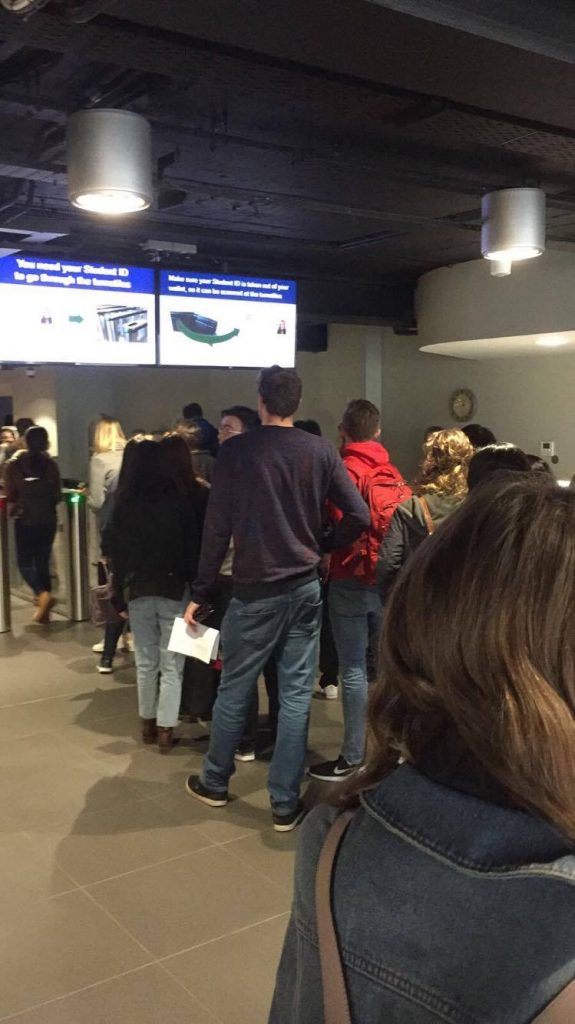 Yet more queues inside

The most horrendous part of it has to be that awkward wait you have to endure once you’ve finally squeezed your way in and the door stops, for no given reason, and you find yourself standing alongside three or four fellow students, waiting for the door to start moving again. Like, what do you do in this situation? Awkwardly laugh, try and make painful small-talk or completely ignore your peers? It’s uncomfortable, awkward and downright irritating.

And it seems like even the Uni authorities have picked up on this problem, having opened the side door – the “temporary entrance” – which many use as the preferred route into the library. 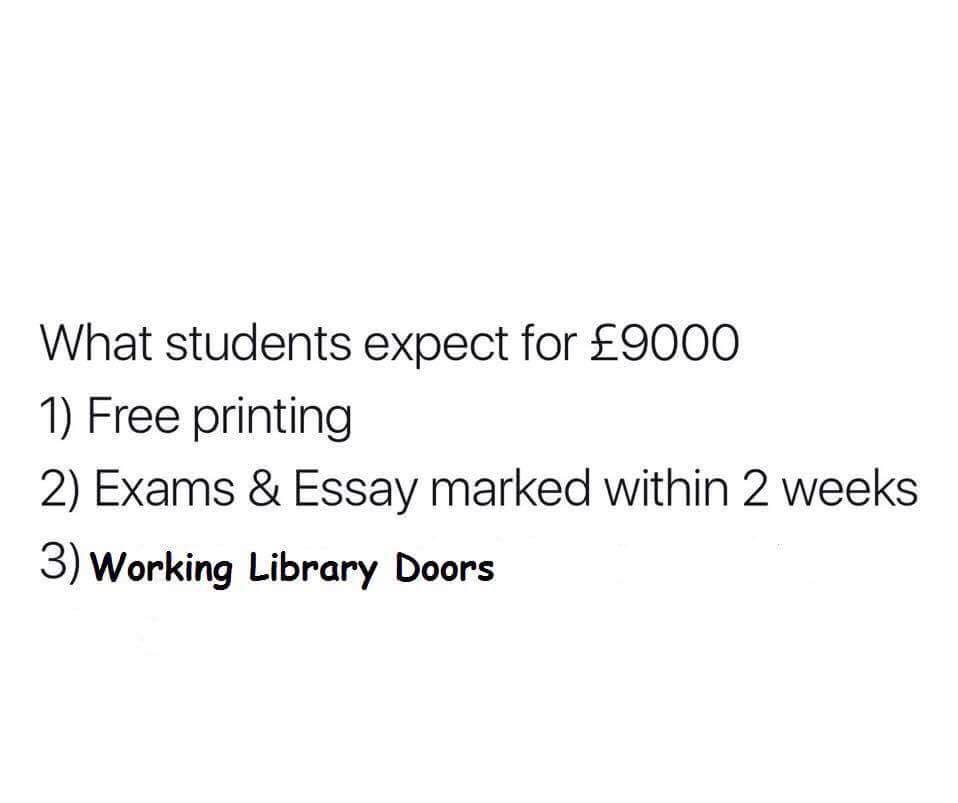 This makes me wonder why they ever had to put a revolving door in in the first place. Which self-respecting architect wakes up in the morning and thinks: “Hey, you know what’s an absolute brainwave of an idea – inserting an incredibly slow revolving door into the busiest building on campus so literally no one can get to where they need to be on time!” Surely there’s never enough people entering or exiting at one time for them to need to funnel us in-and-out like some rowdy drunken mob exiting a football stadium?!

Rant over. Let’s just hope the Uni recognise the error of their ways and magic us up a nice working door to ease our library woes.