We also found the guy in the Milk meme – but would HE remember what he said?

Read on to see if their stories match up

The hapless characters of today's meme of the moment were once mere figures in Twitter's imagination. That is, until we got in touch with Lucia Gorman – starring in the role of bored girl – and asked her about what was really going on that night last week in Milk.

The guy whispering intently into her ear was only an old mate, she said, a guy called Patrick, and she didn't remember what he was saying. Mysterious.

Naturally, we then caught up with Lucia's alleged school friend, Patrick, to see if their stories of that fateful night matched up. Feel free to make up your own minds on that one.

Hi Patrick! Tell us a bit about yourself 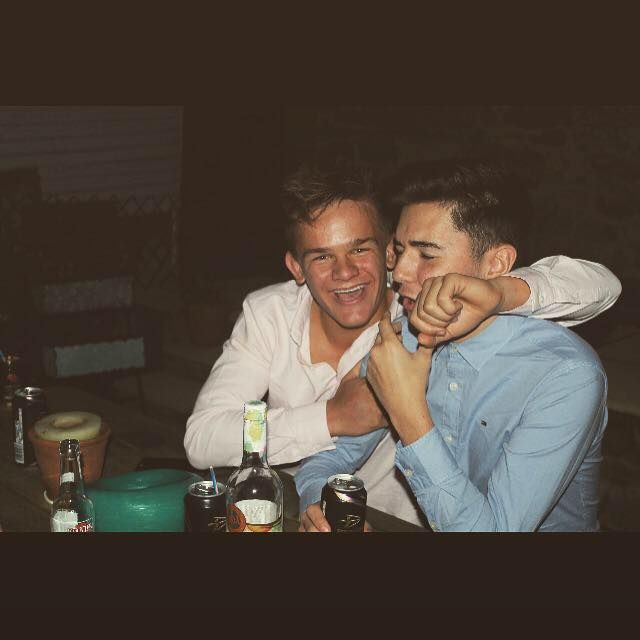 How do you know Lucia?

Lucia was at school with me.

Were you having a good night? As good as nights go where you’ve become a meme by the end of it, that is

We'd walked between a couple places that night. So not the best, but not the worst. 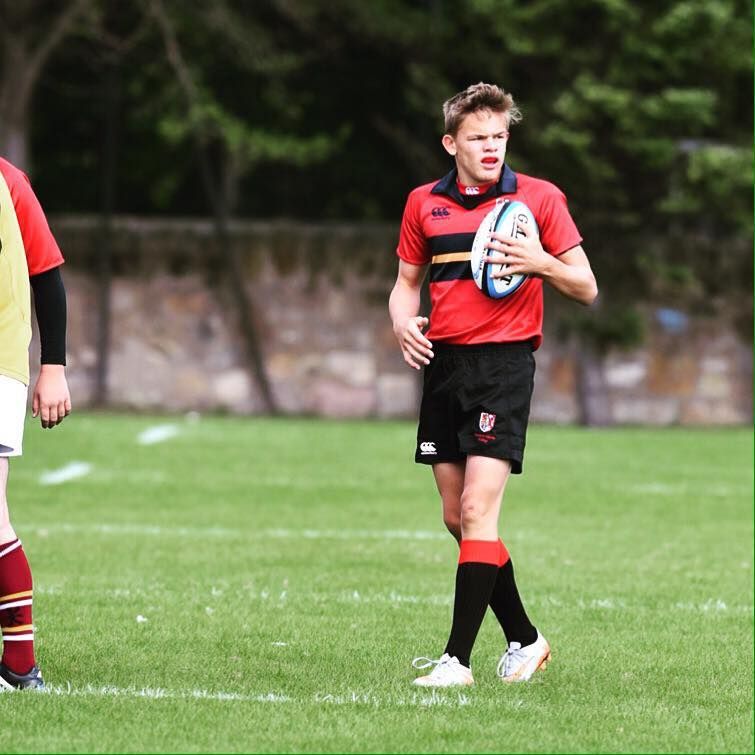 It seems Patrick is more of a rugby than a football guy, sorry Motherwell

Do you really play for Motherwell?

Time for the golden question – do you remember what you were saying to her?

Depends who’s reading. If you're a potential employer, then I could have been asking if she’d been mis-sold PPI. Only joking. I'm really not sure. She’s a friend who I've only spoken to a few times, and I’m still not sure when the photo was actually taken. 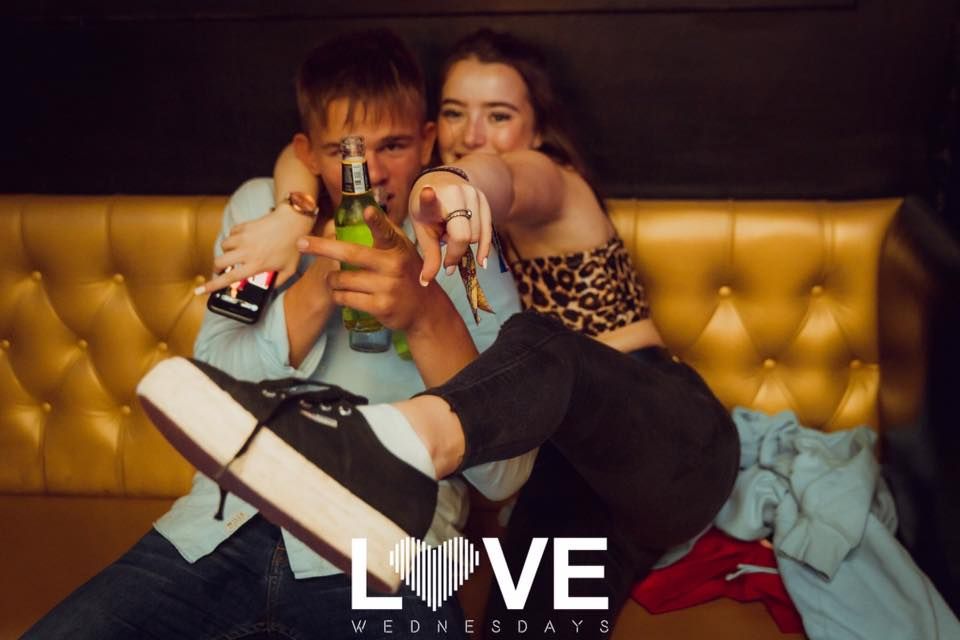 And you're sure you weren't trying it on with her?

I don't think so.

I'll take your word for it. What do you think of all the memes? Has this put you off whispering in girls’ ears for life?

Initially I wasn't sure, but once I realised everyone had seen the funny side I was quite chilled.