A staff member at the University of Edinburgh has been found guilty of voyeurism after installing cameras in public ladies' toilets.

Alan Dalton worked in the school of History, Classics and Archaeology as the laboratory technician, and had been arrested in the William Robertson Wing, at the University of Edinburgh.

He pleaded guilty, and was charged with voyeurism at the Edinburgh Sheriff Court on Wednesday 27th March 2018, under the Sexual Offences (Scotland) Act 2009, Sections 9(1)&(5).

"He was sentenced on 25 April to a Community Payback Order of 120 hours’ unpaid work to be completed in 1 year. He was placed on the sex offenders register for 2 years." 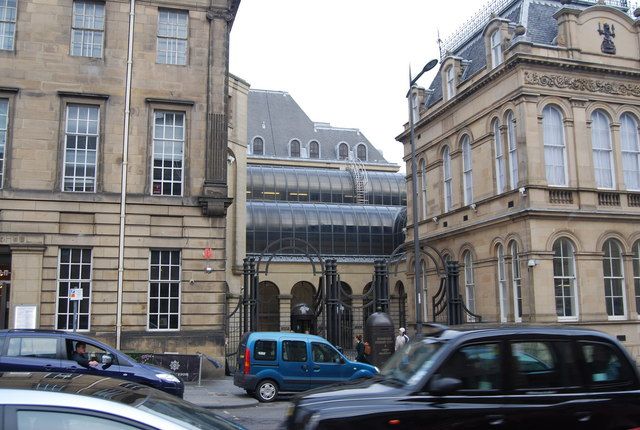 A University of Edinburgh spokesperson told The Tab: “This kind of activity is very concerning, regardless of the fact that it did not take place on University premises.

"While we cannot disclose how we apply our own disciplinary processes in individual cases, we can confirm that we do have policies and procedures in place which we implement as appropriate in such circumstances.”

Since Dalton's actions came to the attention of the University of Edinburgh, he soon resigned, and did not in fact get fired for his behaviour.