This one time, in Europe

Whilst the majority of us have (eventually) come to terms with the saddening reality being dull fourth years, there’s a few desperately trying to cling onto being the fun bohemian year abroad student – and to be quite frank, it’s bloody annoying.

Just when you thought that you had seen the back of the ostentatious year abroad blogs, you were greeted back into term with the smug language finalists who’ve spent a year pissing about in a European city. And now they’re back, they still won’t shut up about it.

The  year abroad really should have ended the second you put your English sim card back into your phone at the airport.

But hey, I’m not one to judge. I am no exception. Having spent a year gallivanting around Paris and irritating everyone with 100 second snapchat stories of my every meal and basic instagram pics of tourist traps, it’s something I’m as guilty of as anyone.

I even milked the year abroad right into freshers week up until my friends reminded me to stop being an arsehole when I turned up to pre drinks at 11pm.

But now I’m done. It’s almost winter and the John Lewis Christmas advert is out, surely the universe is telling you that it’s time to get over your year abroad. 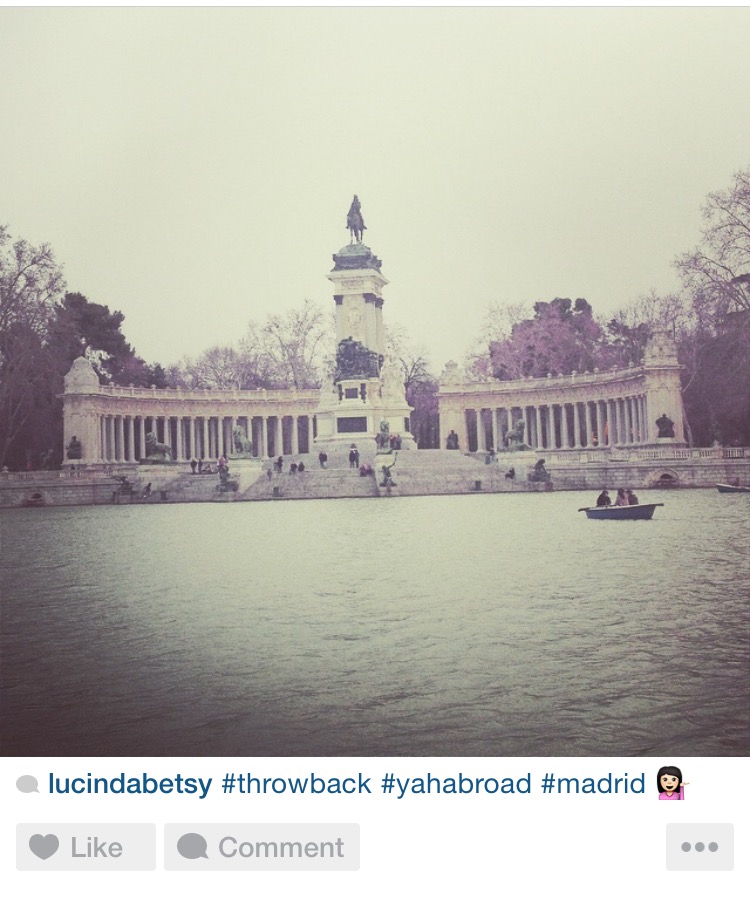 Now if you don’t have a clue what I’m talking about, take a walk past the language department because you can normally spot these sufferers of post year abroad depression a mile off.

They’re the greasy haired fourth years who loiter around the language buildings, bumming cigarettes (rollies of course) from fellow year abroad wankers who also look like they haven’t washed since their Erasmus year; probably still trying to savour the smell of the metro wherever they go.

Then after a 50 minute language tutorial of showing off their fluency skills, they’ll lurk around the library lobby, reminding everyone library that they used to revise in coffee shops overlooking the roman forum or Gardens of Luxembourg or some other famous landmark. 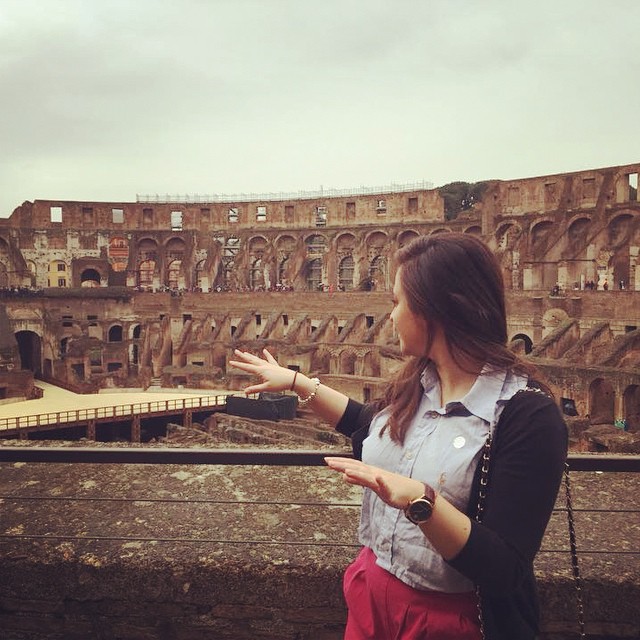 So this is where I work

You can guess who went on their year abroad by what they’re wearing. The Nepalese gap yah jumpers were bad enough, but we can smell the fusty bretons they bought in some vintage shop on the left bank from the other side of George Square.

Please, if you’ve uploaded your third obscenely filtered throwback Instagram post this week, take the hint and stop living in the past.

That also goes for drinking with lunch. Whilst you may have looked terribly European and sophisticated on a terrace overlooking a city park with a glass of wine over lunch, there is a name for people in Britain who sit in parks and drink beer before 5 o’clock – need I say anymore? 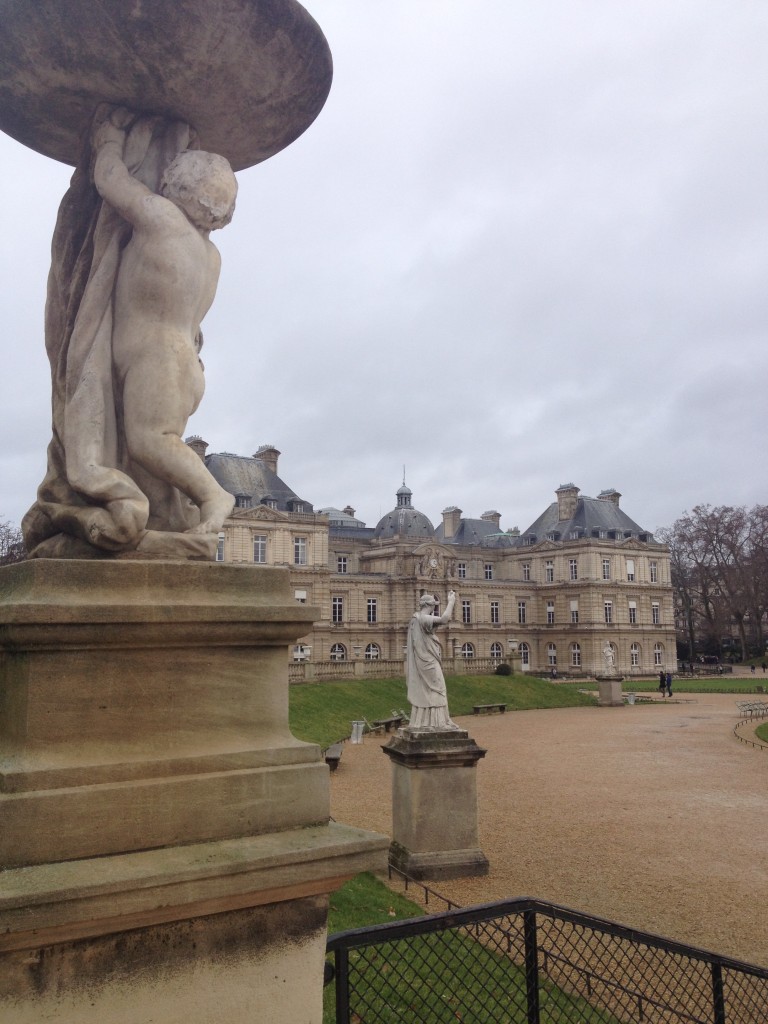 It’s now hitting the six month mark, what’s in store for us next? Hearing about the Christmas markets in Vienna? The unique smell of Christmas on the Champs-Elysées?

It’s time to tell your year abroad friend to take off the pashmina, and to get over themselves and their year abroad.