I can tell what you study just by looking at you

I can spot a Geologist a mile off

How often do you meet someone, look at them for a second, exchange a few words and immediately know what degree they do?

Whatever it is, the more of them you meet, the more obvious it becomes that none of you are unique, no matter what degree you do. 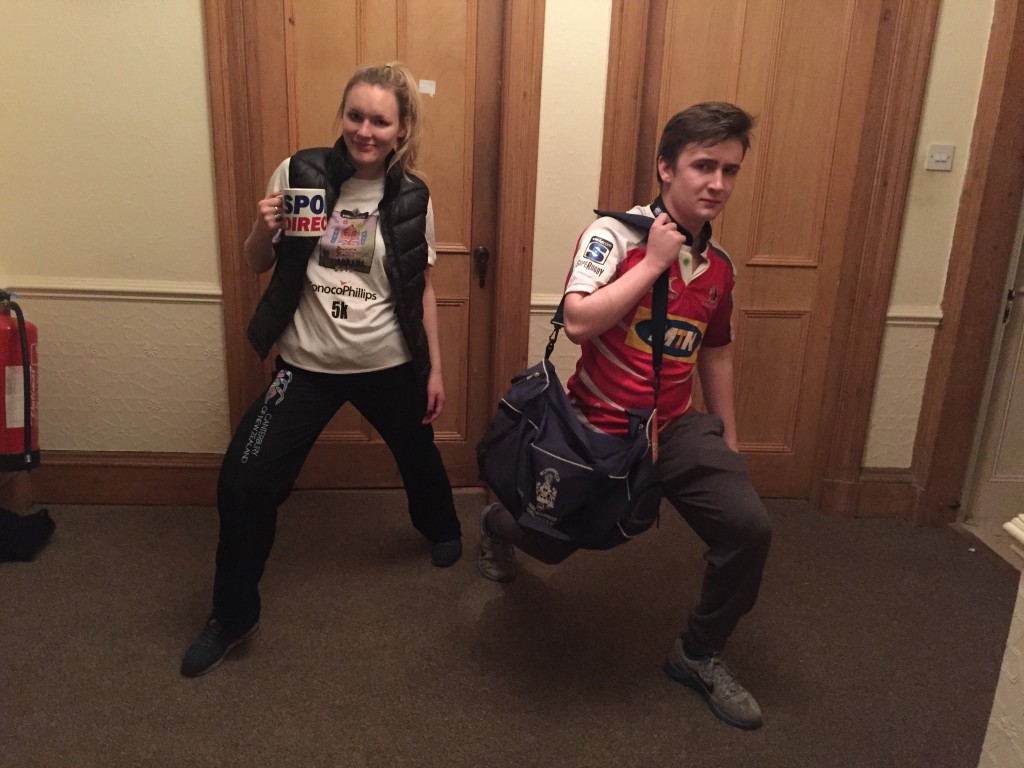 Lunging is the best way to start EVERY day

Even if they are just going to be sitting in a lecture hall the sports science students are ALWAYS wearing their gym gear.

Spy a pair of Canterbury’s or the latest Nike Trainers and they are almost definitely making their way to Moray House or Peffermill (when they aren’t learning about it, they are playing it).

Water bottle or gym bag in hand, they are often overheard chatting about the laddish number of drinks they downed at the hockey social or their new squat weight. 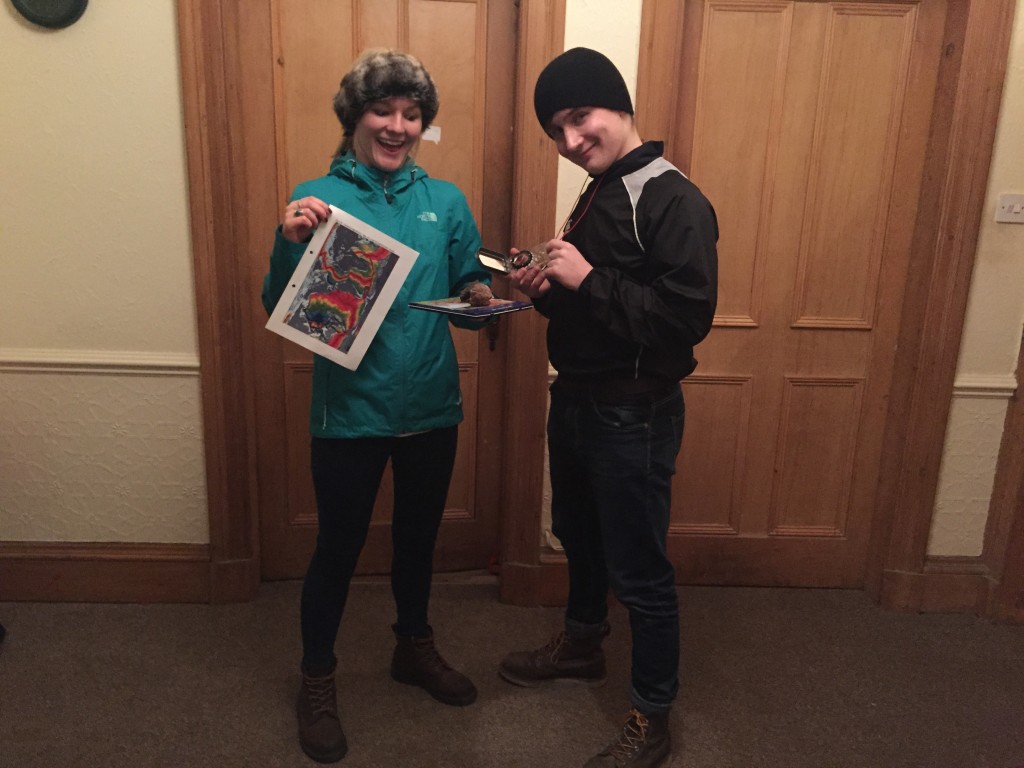 Rocks are cooler than clubbing

WHY ARE THEY WEARING AN ANORAK AND HIKING BOOTS TO UNI?!

A degree based on a person’s love for rocks makes for someone with no sense of style, only a sense of things practical.

Often overheard talking about rocks or general crystal structures and their field trip to Inchnadamph as they head to the Grant building in Kings, they are easy to spot.

NB. Always good if you need to borrow some colouring in pencils. 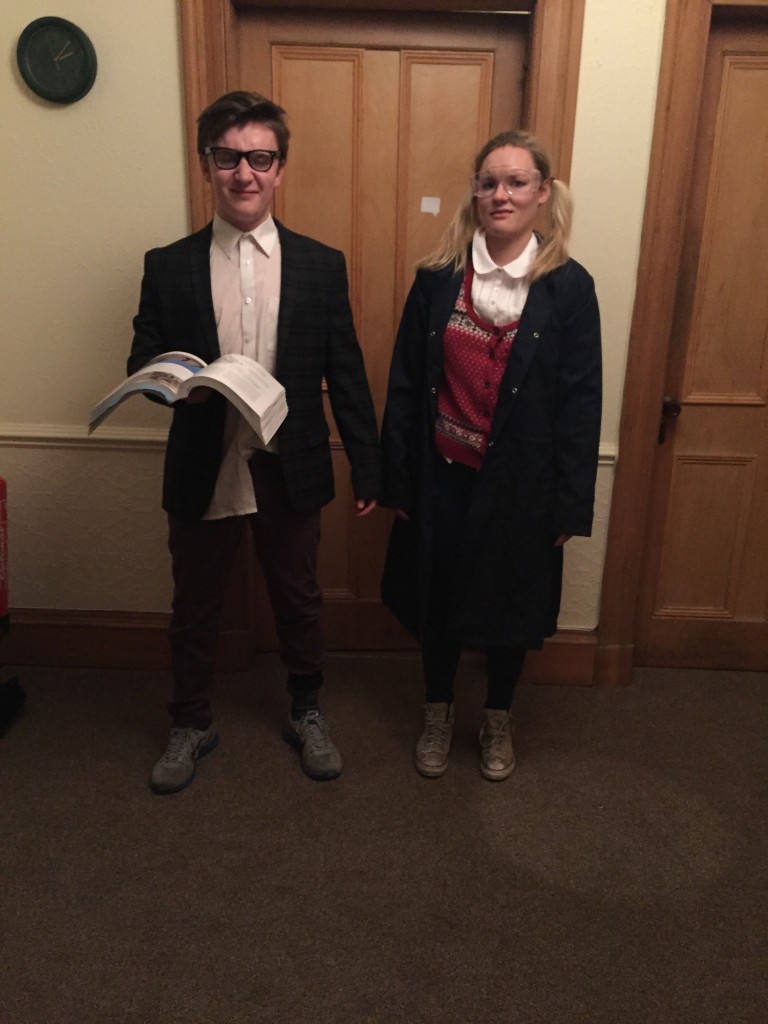 I don’t usually do photos

Not really fans for the outdoors or anywhere that isn’t a lab in Kings Building’s, you don’t see them often.

But when you do, the awkward aura surrounding them and their lack of social skills make for an obvious scientist.

Wearing clothing that you haven’t seen in shops since 2009 and a comfortable trainer or tennis shoe, fashion isn’t a priority.

But thats fine because “Science is love, science is life”. 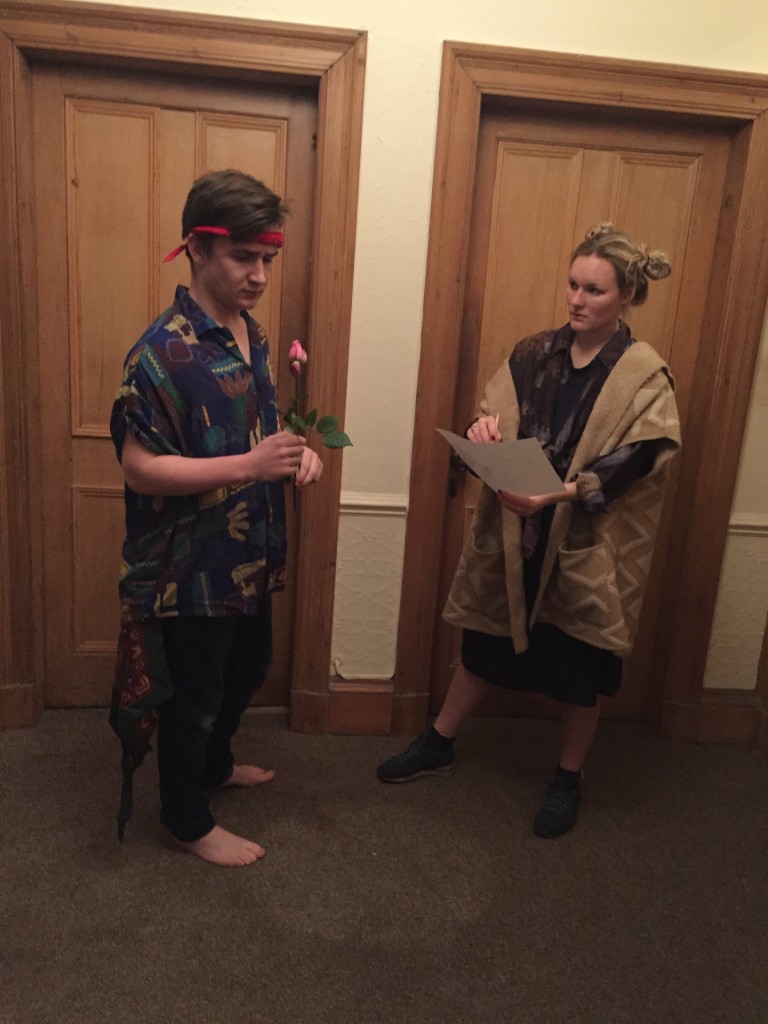 Shoes are a way for the government to suppress our thoughts

Always wearing layers, clashing patterns and something that doesn’t quite make sense the artists are WAY ahead of any mainstream fashion trends.

Often found saying something pretentious about a unique piece of art and the meaning it really has.

They see no need for body grooming and are yet to understand why everyone doesn’t have a septum piercing.

But as they walk down to ECA, head held high and full of artistic ideas, it’s clear that they think an artistic degree is worth more than any other.

Because not only do you get to express yourself, you also find yourself. 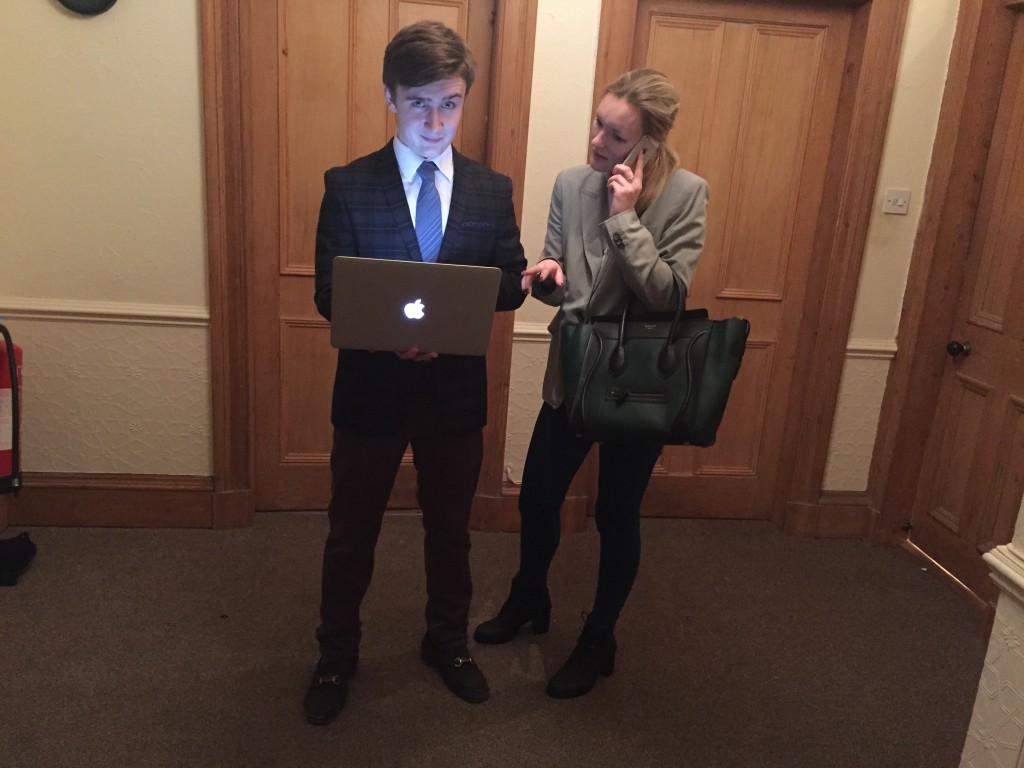 Loud, bold and “always right” you can spot a lawyer a mile off.

Maybe it’s that this group alone own more Apple products than the rest of uni put together, or the spring in their step as they walk to Old College (they know how lucky they are to be there and can only imagine what its like in the cell block that is David Hume Tower) .

Apparently they are qualified to solve any of your legal problems merely from getting onto the course.

An ambitious bunch with big dreams – being the next Judge Judy. 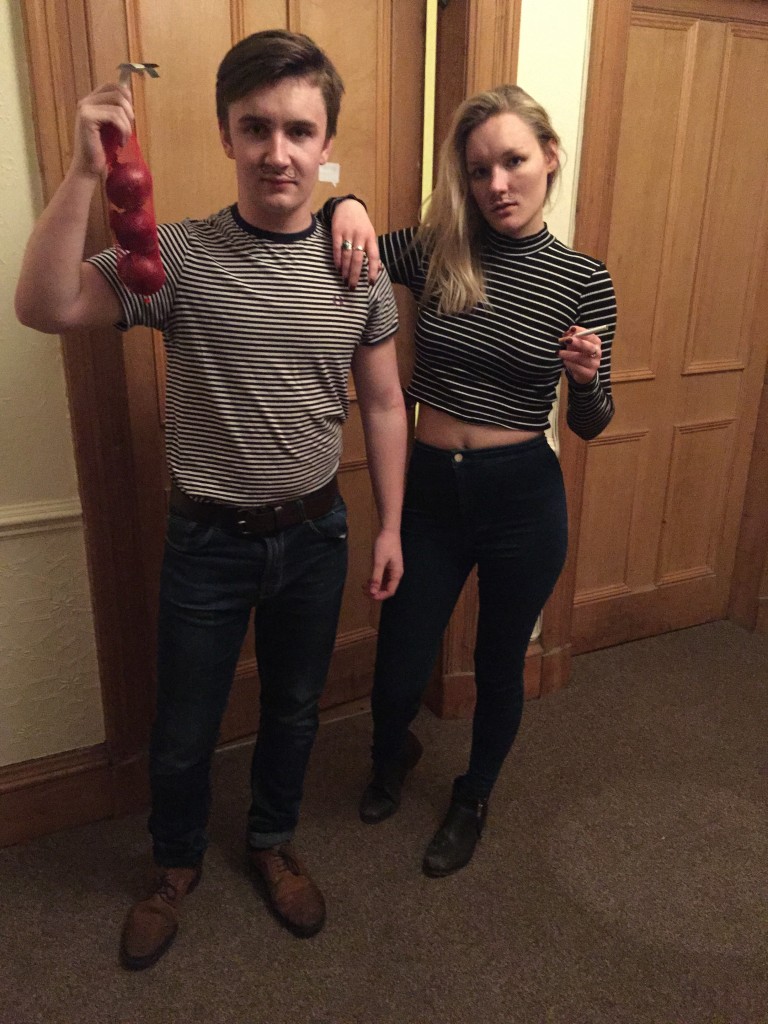 Studying a language gives students the opportunity to take a year abroad.

And once they’ve been, they are changed for life.

On return, they confuse 50 George Square for the Champs Elysee because six months in France makes you French.

So obviously they now wear stripes all the time, smoke 20 cigarettes a day and eat snails for breakfast, lunch and dinner.

It seems like they never have exams so a laid back approach to Uni, completes their new French aura.

But to be honest most of them have been summering in Monaco since they were eight or have a French parent so the language was never that tricky for them in the first place.