Edinburgh’s Pandas take the scientific route in hopes of a baby panda.

Intimacy troubles have proved a constant barrier in the face of Tian Tian’s desired pregnancy and the Zoo is hoping that despite not getting it on with Yang Guang, that with the help of his sperm she will be fourth time lucky. 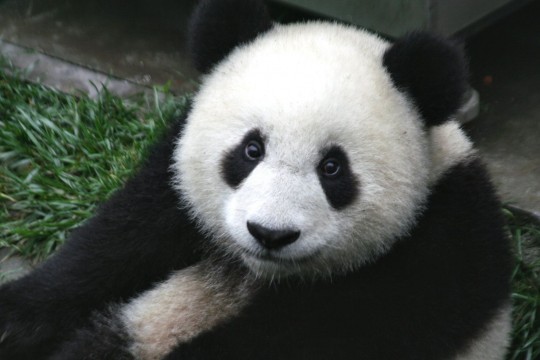 Panda specialists are feeling hopeful this year as both pandas have been showing positive breeding signs. The two pandas recovered quickly from the procedure, with Yang Guang popping off for some honey and bamboo afterwards. Classic case of a greedy Panda. 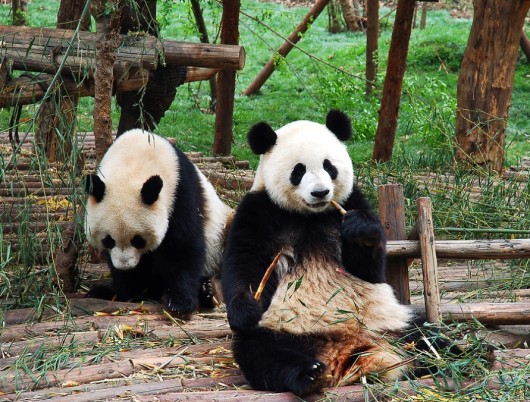 The only issue is that we won’t actually know if Tian Tian is pregnant until she gives birth. This is due to pseudo pregnancies and delayed implantation, so if she is knocked up it’ll be like a Panda special of I didn’t know I was pregnant.

However, there is growing concern that procedures such as this are both unhelpful and unnecessary. Organisations such as Animal Concern believe that artificial insemination will result in a species of panda that live in the wild requiring a team of specialists to follow them around China with buckets of frozen sperm. 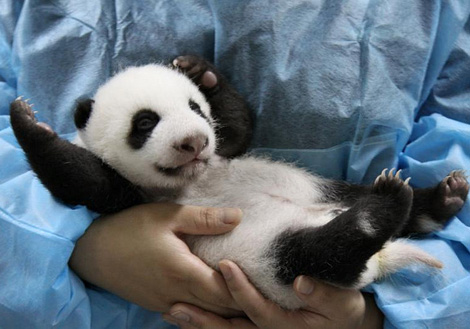 Regardless, our fingers are crossed for a cute baby Panda to be on the way.  After all, there is plenty more space on the internet for videos of baby pandas sneezing.