Cougar Duchess could be next Queen of Scots

Spanish Duchess of Alba could be crowned Queen of Scotland.

Scotland could have a new Queen in September if the referendum results in YES to independence. “Who could that be?” I hear you ask. Presenting, the Duchess of Alba. 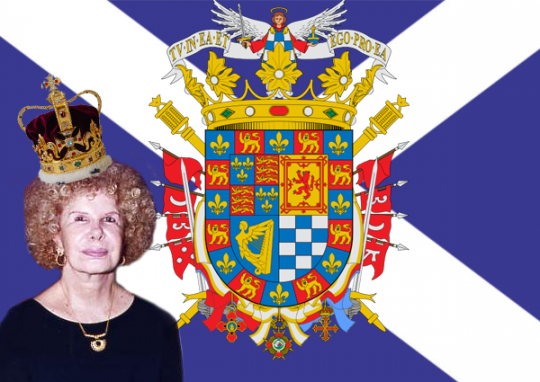 The Duchess, an 87-year-old Spanish billionaire, is said to have the strongest claim to the Scottish throne as a descendant of the Stuart dynasty. If we don’t all remember those glorious days on History GCSE (or you don’t want to ask you History studying pals as they’ll go into way too much detail), here’s a quick recap on the Stuart guys:

Then the Scots and English got together:

And then the Hanovers got the Crown but the House of Stuart continued, finally arriving at the Duchess of Alba, who is a descendant of King James II of England, through his illegitimate son James Fitz-James, Duke of Berwick the son of Arabella Churchill, the sister of the Duke of Marlborough. Get that? 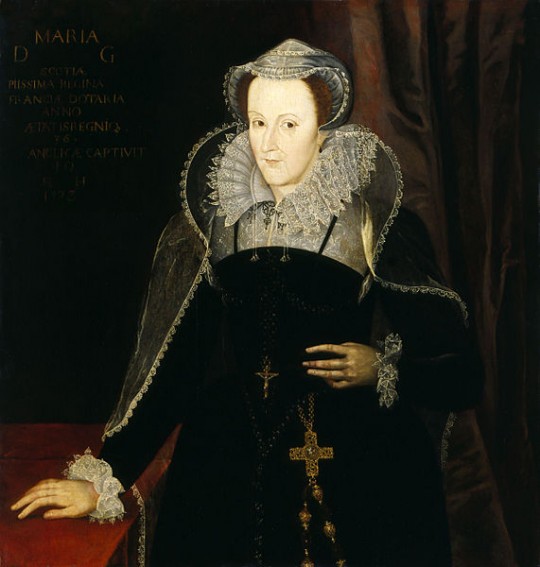 The last Queen of Scots came to a sticky end…

The eccentric Duchess official name is  Doña María del Rosario Cayetana Fitz-James Stuart y Silva, 18th Duchess of Alba de Tormes, Grandee of Spain. Imagine writing that in a birthday card. Her name makes her the most titled woman in the world according to the Guiness World Book of Records, with over 40 to her name.

What makes this woman even more amazing is that she has been a Duchess seven times and as a bonus doesn’t have to kneel before the Pope. Poor guy.The Duchess is currently on her third (toy-boy) husband and has an estimated wealth of £2.9 billion. Wowza. This includes acres of land, paintings by Rembrant and Van Dyck, and historical artefacts. 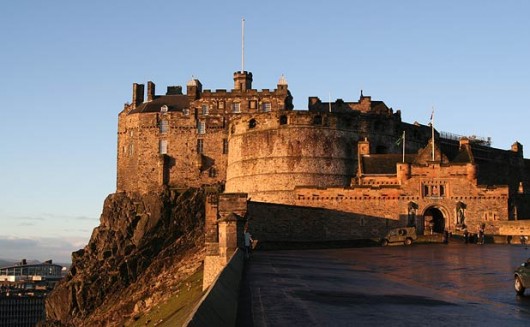 Will there be a Duchess here soon?

But what if she becomes Queen of Scotland? First Minister, Alex Salmond (our favourite person EVER), claimed that Queen Liz II would still be Head of State in Scotland, but with the Duchess in the wings there is some scepticism. The Telegraph’s chief politcal commentator, Peter Oborne discussed this matter saying:

“Will the Queen be allowed to remain as Scottish monarch? I have no doubt that the Queen herself would strongly prefer that she did.”

David Cameron was also on the end of Mr Oborne’s line, stating that the Queen would have to take his advice. Oh dear.

But commenting on the Duchess’ wealth, Mr Oborne ‘joked’ that: “If she became queen of an independent Scotland she would be in a position to bail out the Scottish government financially.”