La Casbah proves to be an explosive performance

Wrong Tree's Michaelmas Show 'La Casbah' will transport you to the narrow streets of Algeria and throw you into the midst of the Algiers War. Through an insightful preview I learnt what this play really has to offer. 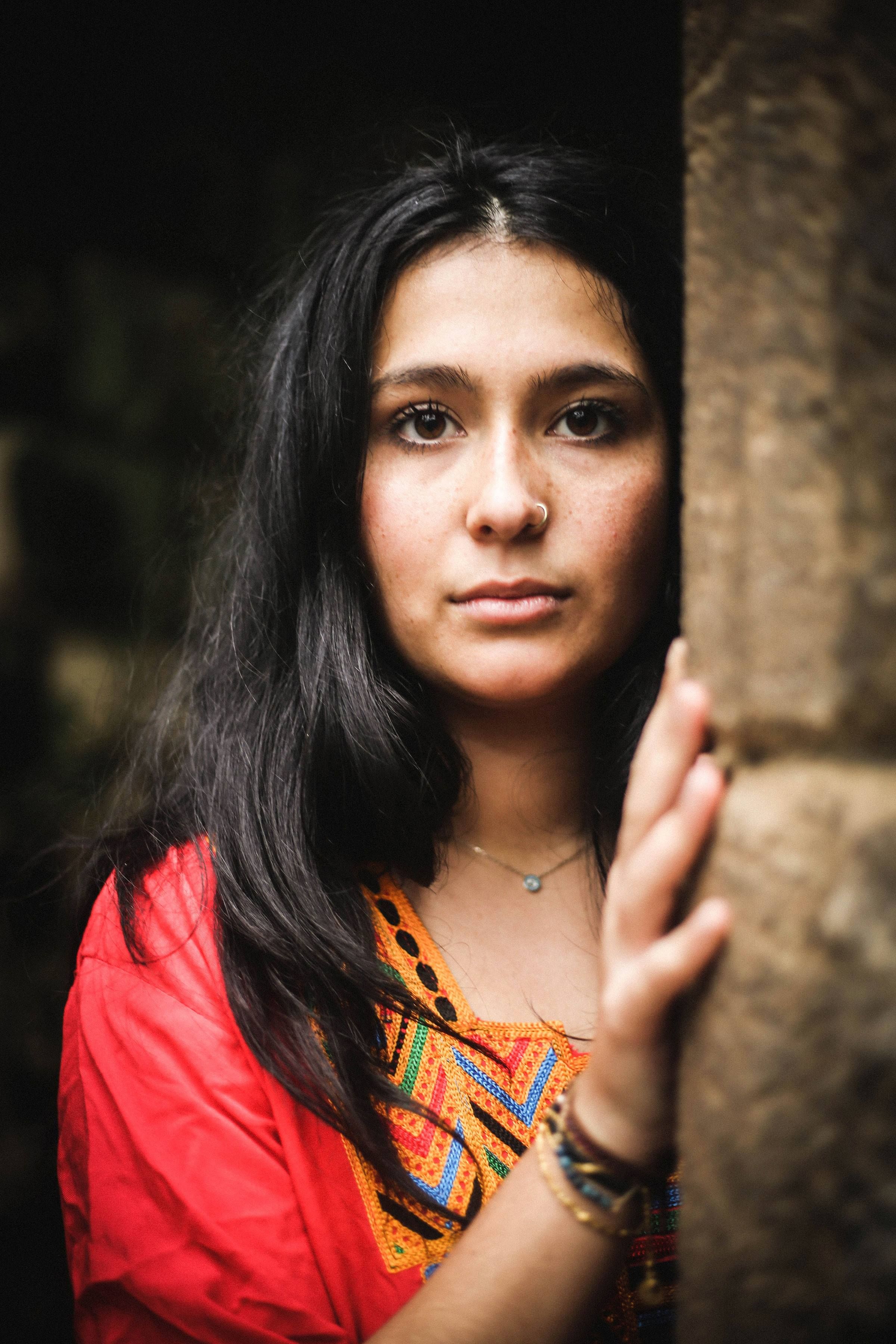 Through the voices of Algerian women, we learn about the Algiers War. Hiba Jeeby (the director) is closely related to the story having heard tales from her family about their involvement in the rebellion against the French in the 1950s. Her inspiration for this unique piece came from her obsession with the film ‘The Battle of Algiers’. But it wasn’t the grandiose performance of the male leaders that caught her eye, but the subplot of three Algerian women. The cast agreed that it was important to show this war from the perspective of women given their significance to the movement. Women were less suspicious then men and thus did a lot of the assassinations and bombing attacks. 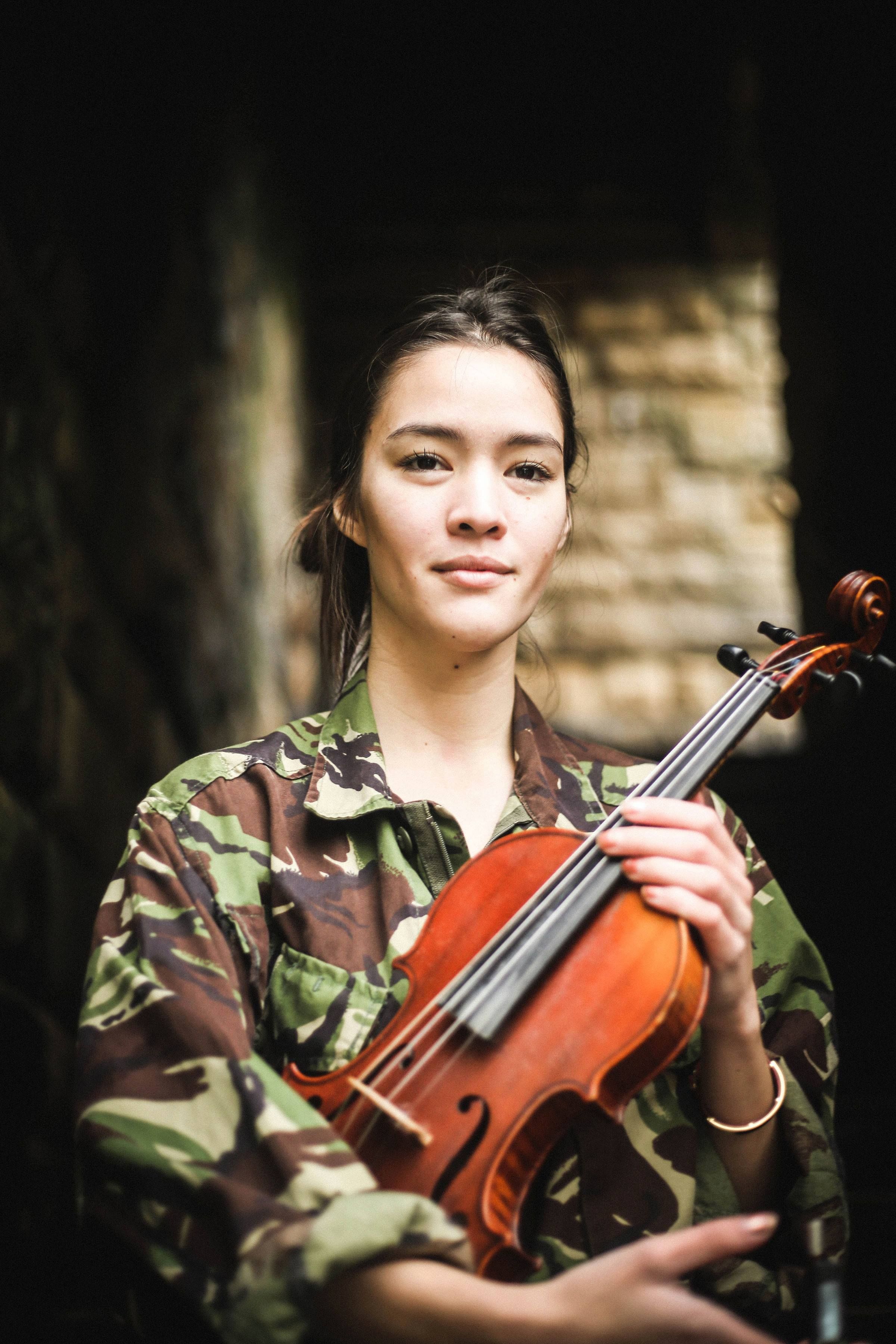 It is obvious from speaking with the cast their excitement and commitment to the project. Each spoke about the piece with love and insight that impressed even the director. Collaborative theatre provides a unique outlet to create a completely original piece which comes from the dedication of the cast and prod team. Whilst watching segments of the upcoming show the care they had taken to form each scene and the use of scarves, and other props was moving and well thought out.

I can’t wait to see the piece in all its glory on Sunday. 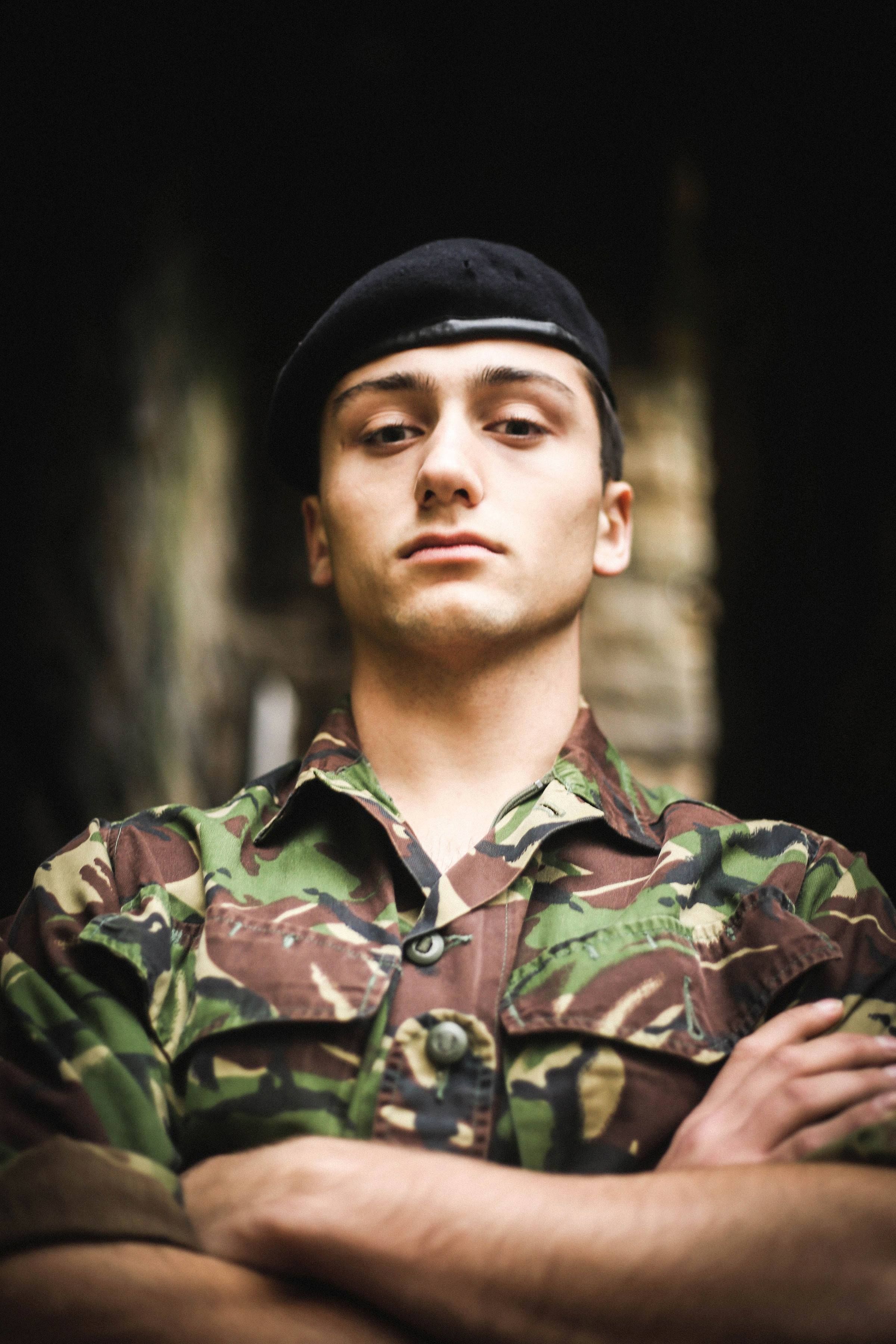 Wrong Tree’s Theatre Michaelmas show poses some questions we should all be asking. Given our current refugee "crisis" and the movement of many immigrants into Europe it asks "is colonialism any better?" Using physical theatre, original music and technical capabilities unique to the new Collingwood Theatre, this show proves to be an emotive and insightful piece, asking us all to think about accountability, and who is in the right.