Durham nightclub Missoula could be stripped of its licence

Its licence will be reviewed in May

Missoula could have its licence revoked following the death of Durham University student Olivia Burt on 8 February this year.

Amid ongoing investigations by Durham Constabulary and Durham County Council into the events surrounding her death, it has been announced that Missoula's licence will be under review.

Plans were announced by the local authority's licensing committee to review Missoula's licence on 22 May, at the next committee meeting. 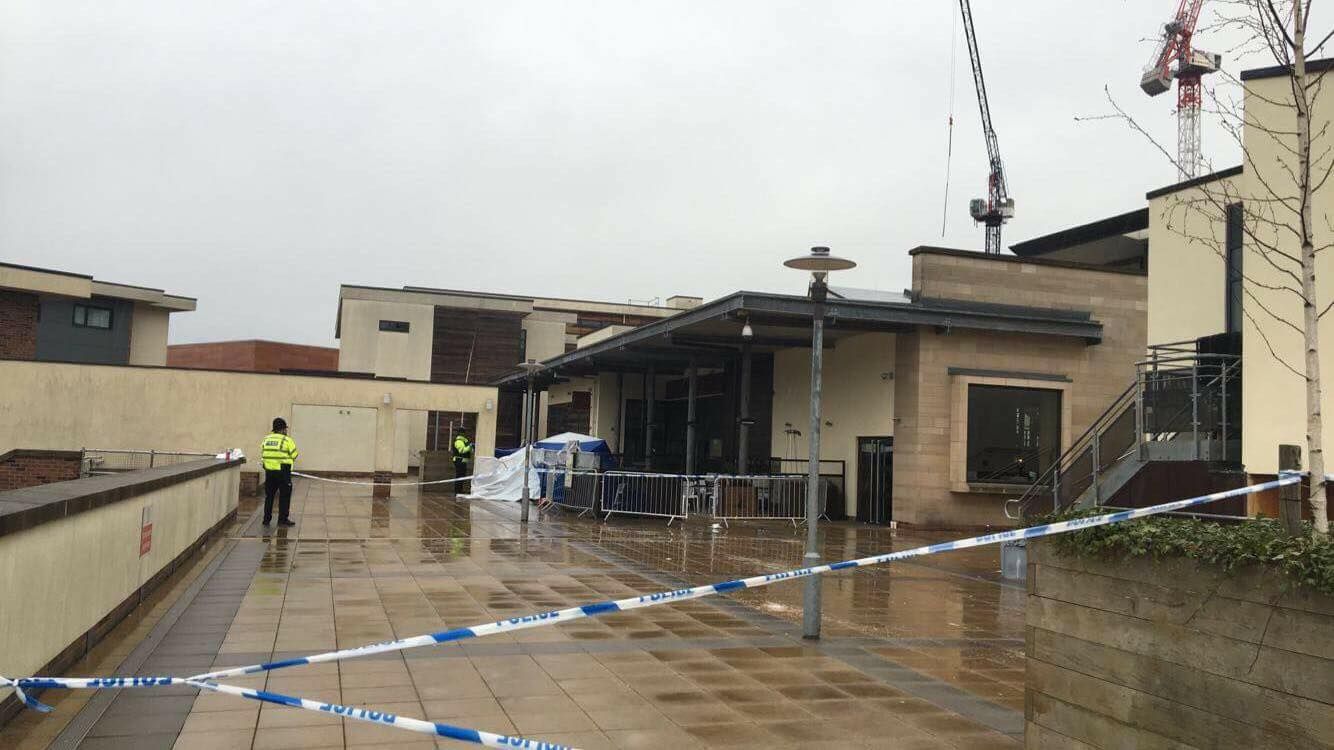 This decision could result in the nightclub being barred from selling alcohol.

A spokesperson for Durham Constabulary said: "This should not be taken in itself as an indication that Durham Constabulary have found fault with the operators of these premises, but rather as a step which it is hoped will promote the licensing objectives of public safety and the prevention of disorder with regard to both this particular premises and within the Walkergate complex as a whole."

Durham MP, Roberta Blackman-Woods, also recognised that this decision has the potential to benefit Durham in a wider respect.

She spoke of her support for this request, saying: "I am pleased to hear Durham Constabulary has asked for a review of Missoula's premises licence".

She requested the council carry out a review of its licensing policy for Durham, continuing: "The wider issues such as the suitability of the locations for many of the licensed establishments in Durham, public safety and the management of the night time economy still remain."