The A-Z of everything that happened at Palatinalps 2018

Who’s ready for next year?!

If you're already feeling nostalgic for the best week of your life, or if you're wondering what you could possibly have missed out on, here's The Tab's handy A-Z of everything that goes on at Palatinalps.

Whether you'd just spent a testing morning shooting down black slopes or you'd spent your morning sleeping in following a sesh at After Dark, everyone who is anyone spent the early evenings dancing at Apres.

And lots of it. You started the week with a crate of beer and several boxes of cheap French wine from the supermarket stop and ended it with liver problems. Sound.

The amount of time it took would increase with each person you told. Probs the worst experience of your life, but worth it to save £120 (jk we'll def be getting the plane next year). 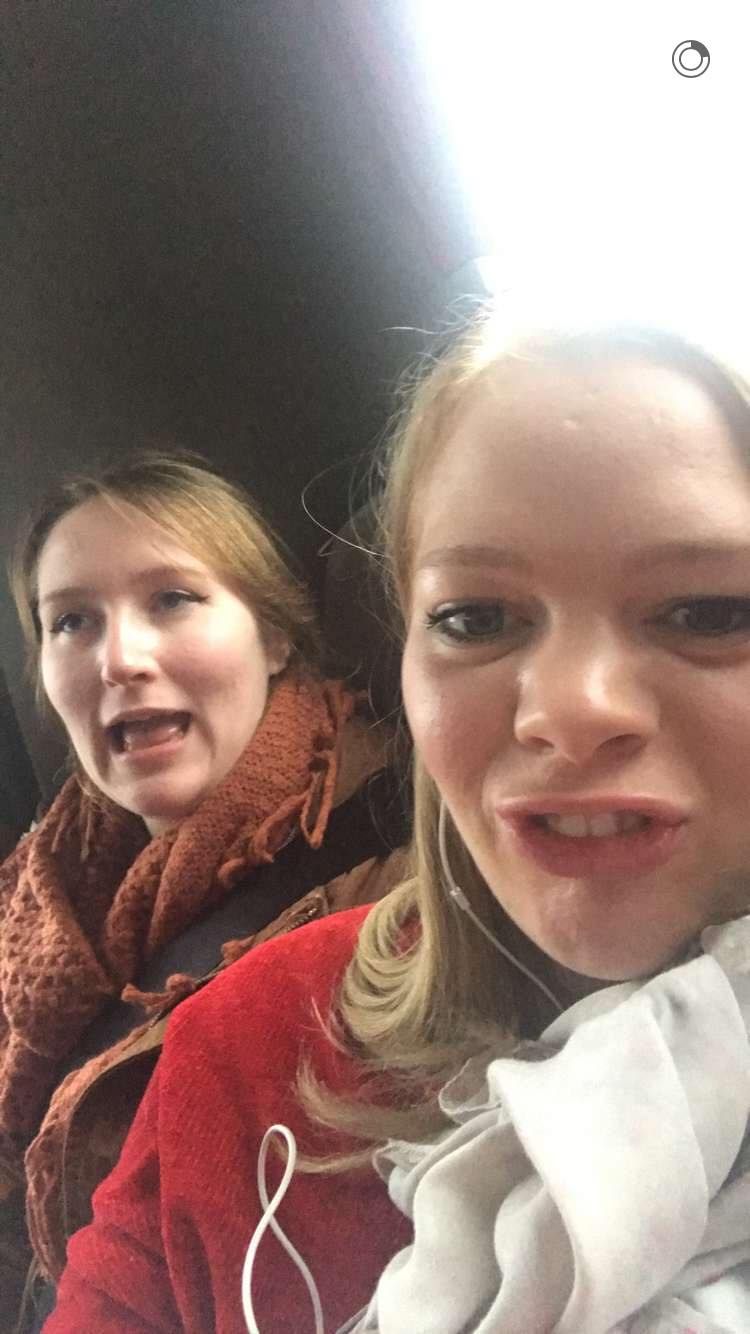 3 hours into the coach made some people a bit cray

No mention of Palatinalps with be complete with mentioning Durham's Ski and Snowboarding kings and queens. You watched in awe at their flips and majestic speed, and vowed that next year you'd be just as good. 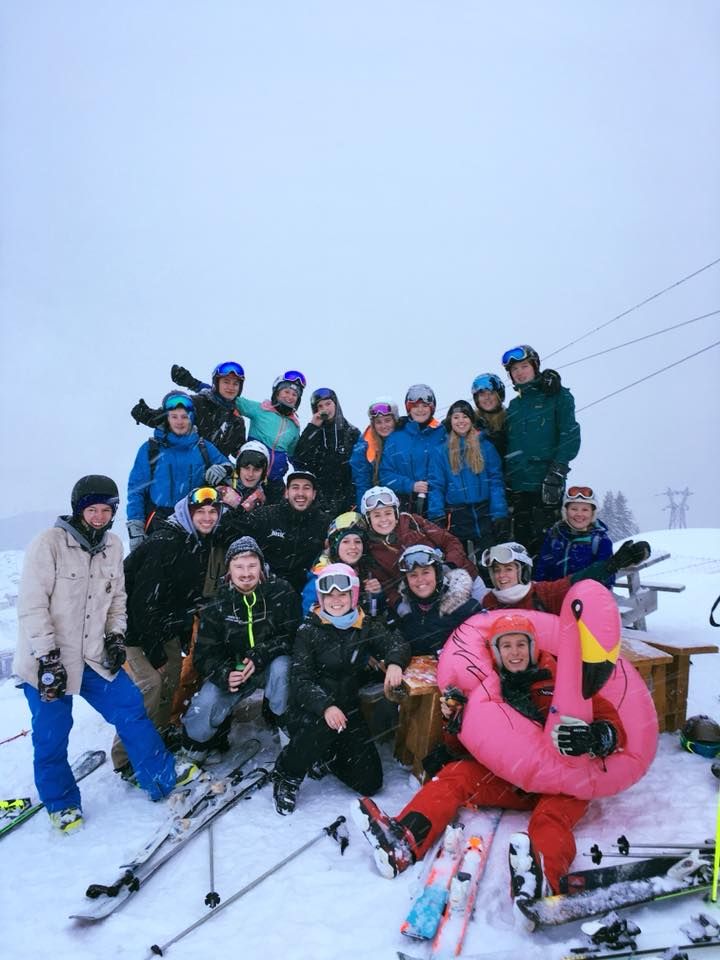 It's all around you.

The last night in Palatinalps was memorable (unless you had a few too many sangrias- wtf was that about by the way, were skiing in France not on the beach in Spain?!) and Artwork's set did not disappoint. If you're hardcore you probably ended up in Le Yak to the early hours, if not, the trek back to the 1cm sized accommodation probably sobered you up enough to cry that it was the last night.

From human bowling (lol when someone ran all the apres-goers over with a giant bowling ball) to the giant inflatable crane thing, there were plenty for the fun-seeking Palatinalps-goer to do. Except ski. And drink.

I can't quite work out if skiing made these better or worse, but I'll blame it on the altitude. 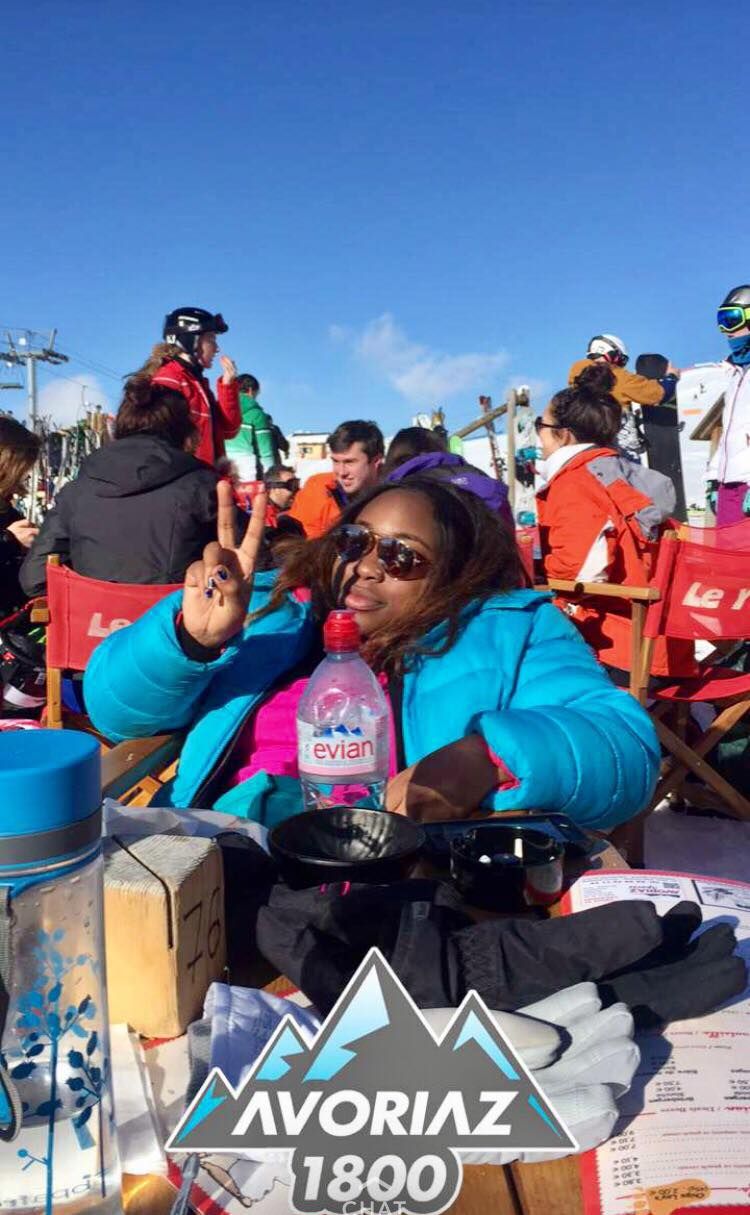 Those with tickets to the igloo may remember the cool igloo, but more likely the dead climb to get to it with one measly burger to satisfy your hunger. But being in an igloo was quite cool (literally hehe).

You spend you time in durham singing to Taylor Swift in Klute but one night with Congo Natty and you are a verified jungle-ist. 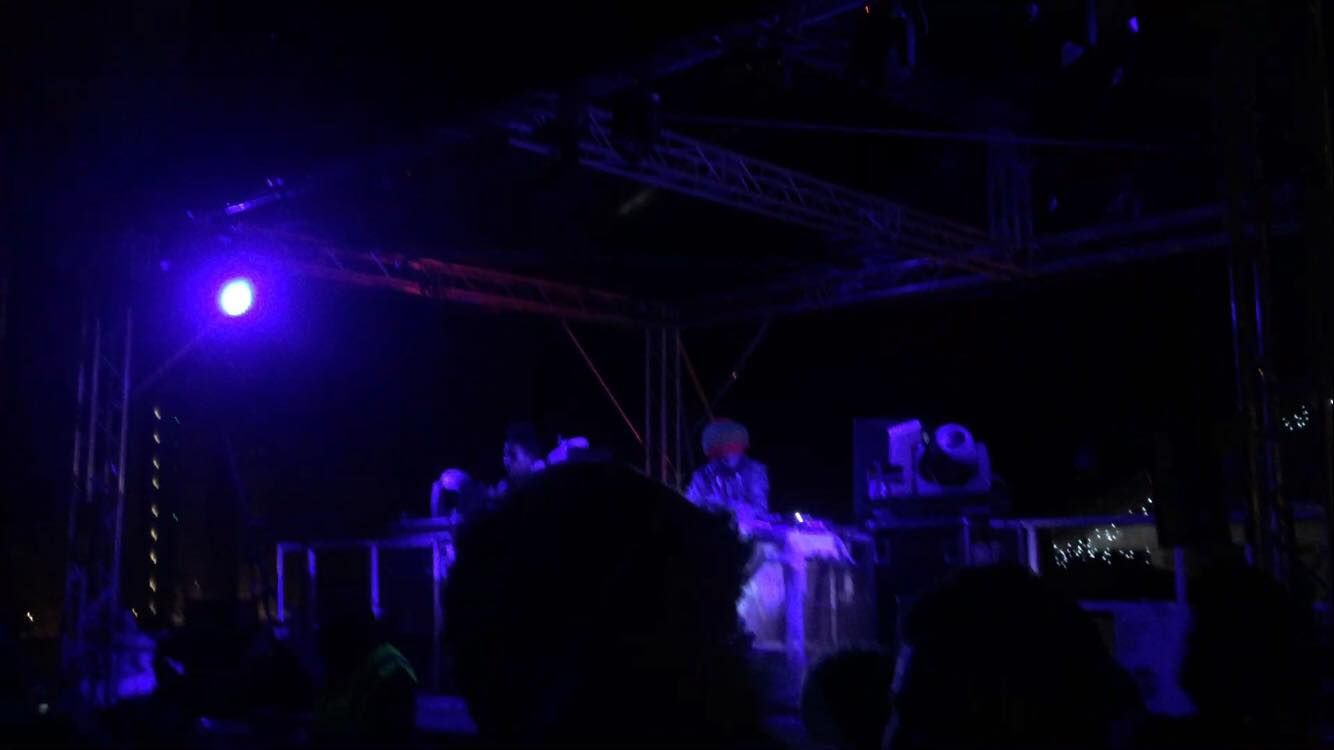 You won't admit it but you probably missed it.

Trying to manoeuvre a button life for a first timer is more difficult than it looks and you probably either got stuck and thought you were going to die, or couldn't get off it.

Whether you went with an entire squad or made loads of new friends, Palatinalps is famous for kindling strong friendships (and more…). 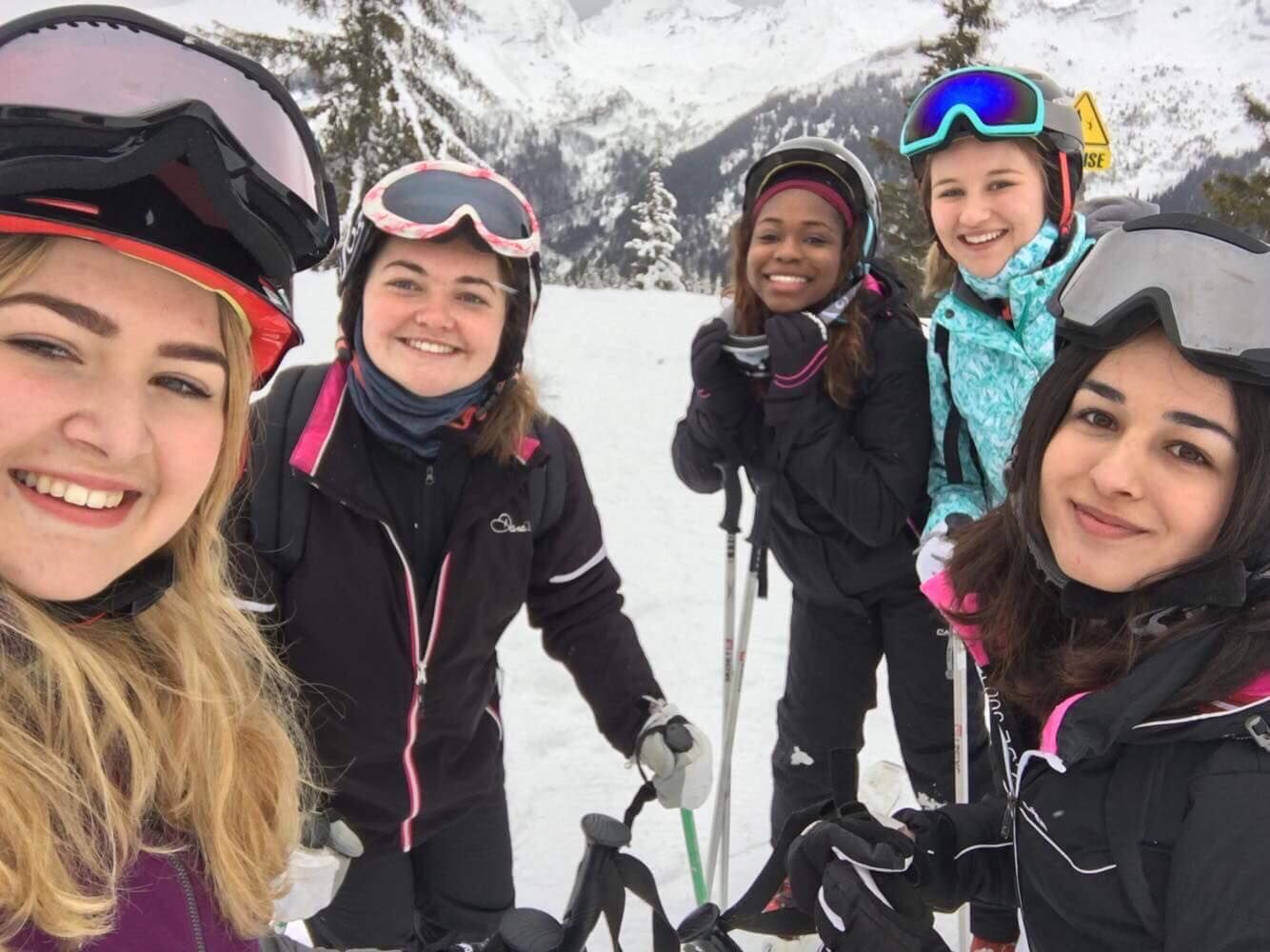 NUCO reps were basically a kind of cold Frep. Every time NUCO text you someone in your group probably shouted "I've got a text" in a Love Island-esque fashion. You probably tried to sleep with a NUCO rep. 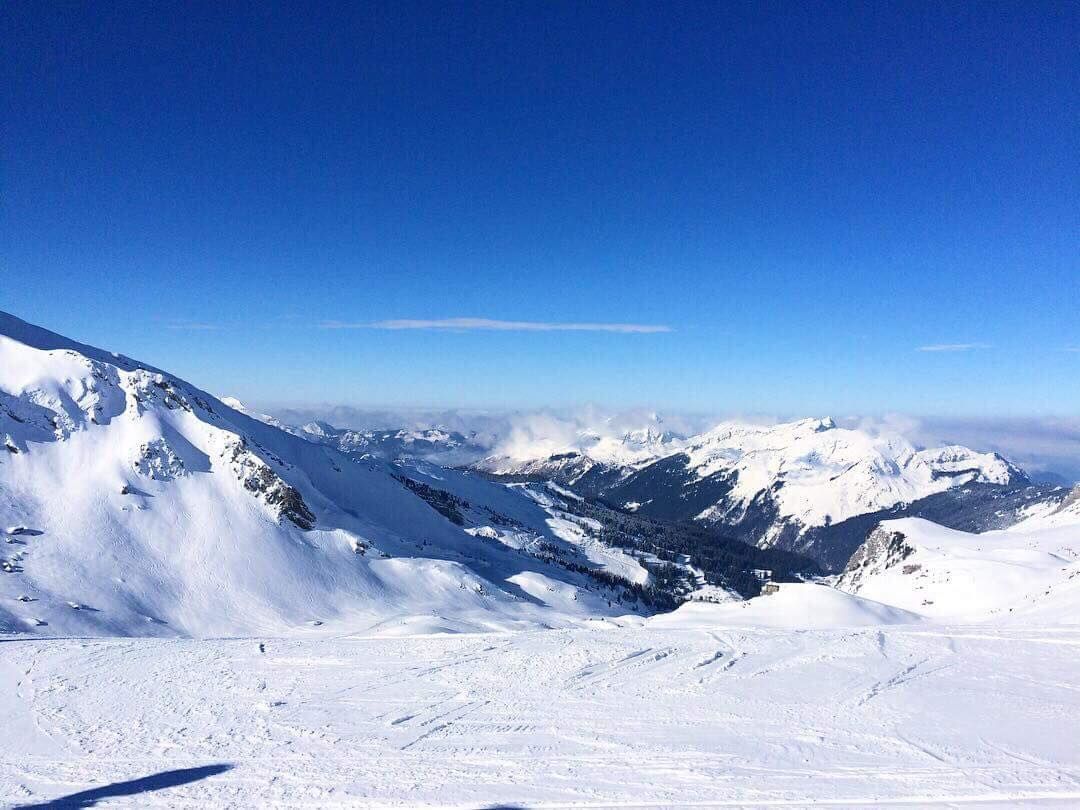 A fun, weird, snowy V Fest. They probably played every genre of music under the sun, from techno to grime to reggae. Meaning there was something for everyone!

The price of alcohol and lack of spirits at ONP and FNP (wtf was that about) meant that pres were extraordinarily necessary. The only problem was then finding where on earth you were going.

If you were lucky. 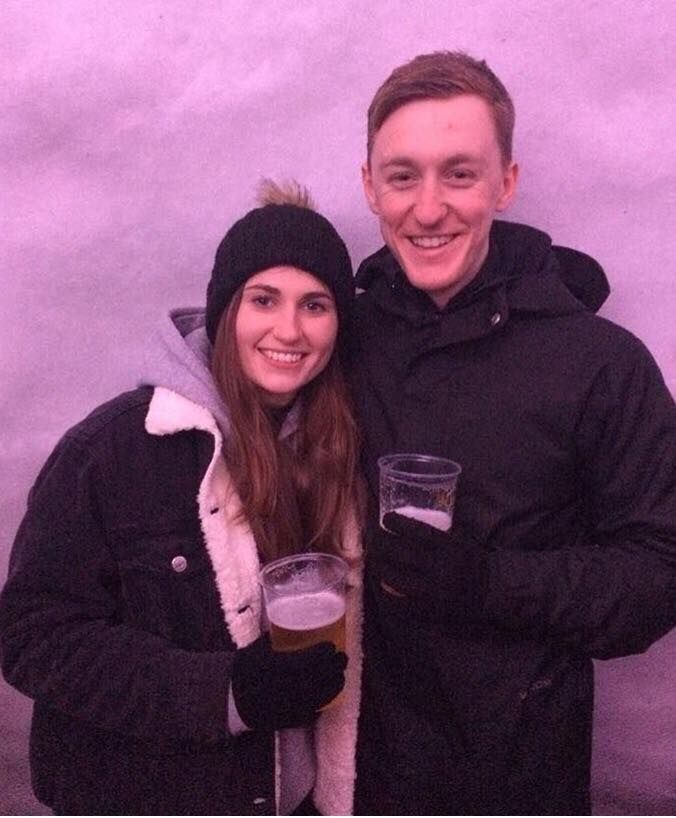 Or slope. Or ski. Or snowboard. Take your pick! 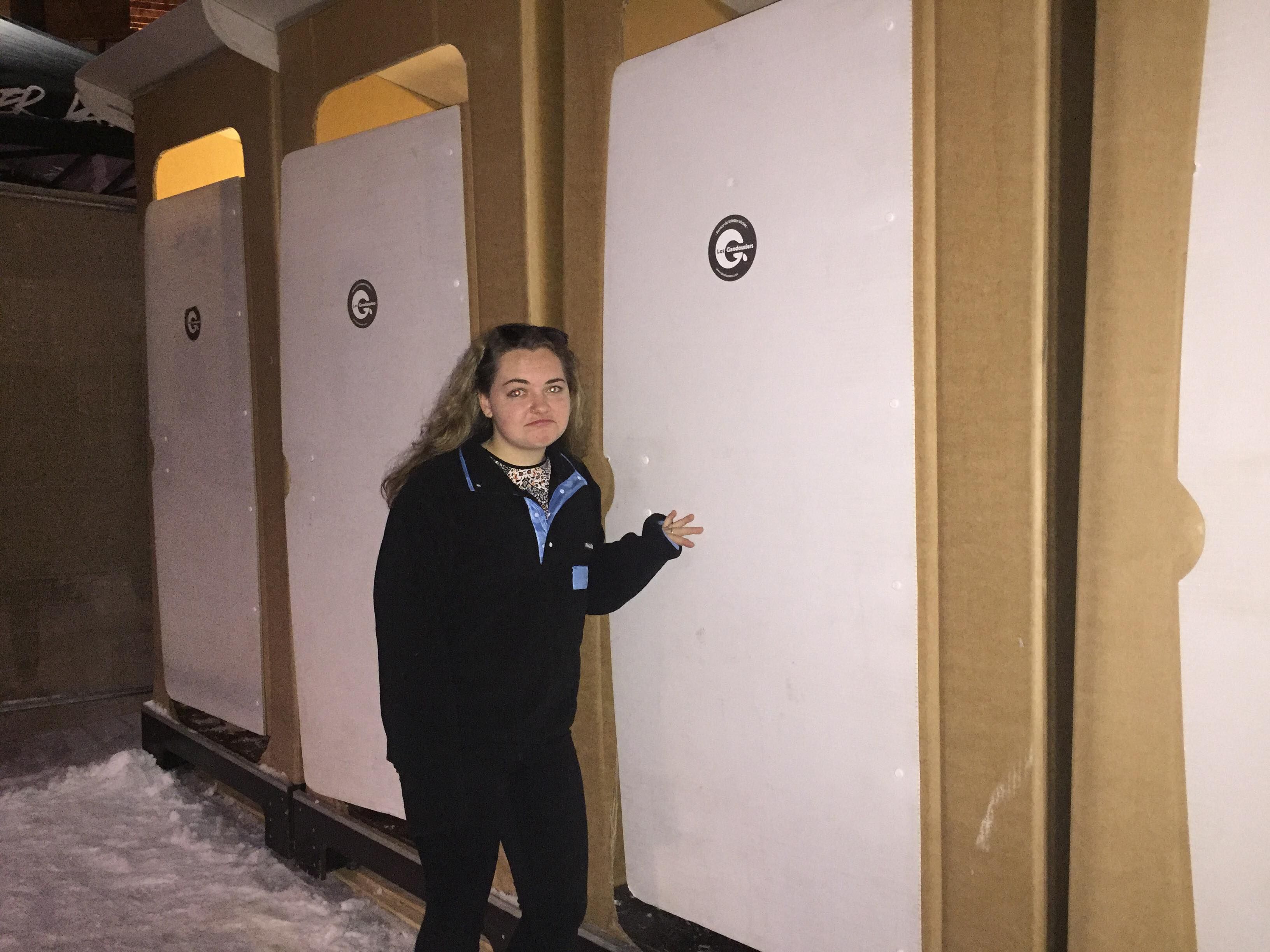 The bailey skiers amongst us probably opted to upgrade accommodation and upgrade to the plane. You were probably jealous.

Falling over was easy, but getting up was hard. You would either fall straight back down the slope or be unable to use your upper body strength to hoist yourself up. Cue endless pictures of your struggle. Lets hope you didn't get injured and need one of these…

Avoriaz's only club did not disappoint, open until 6am, but you probably went home at 2am because Durham time constraints are heavily embedded in your going out routine. 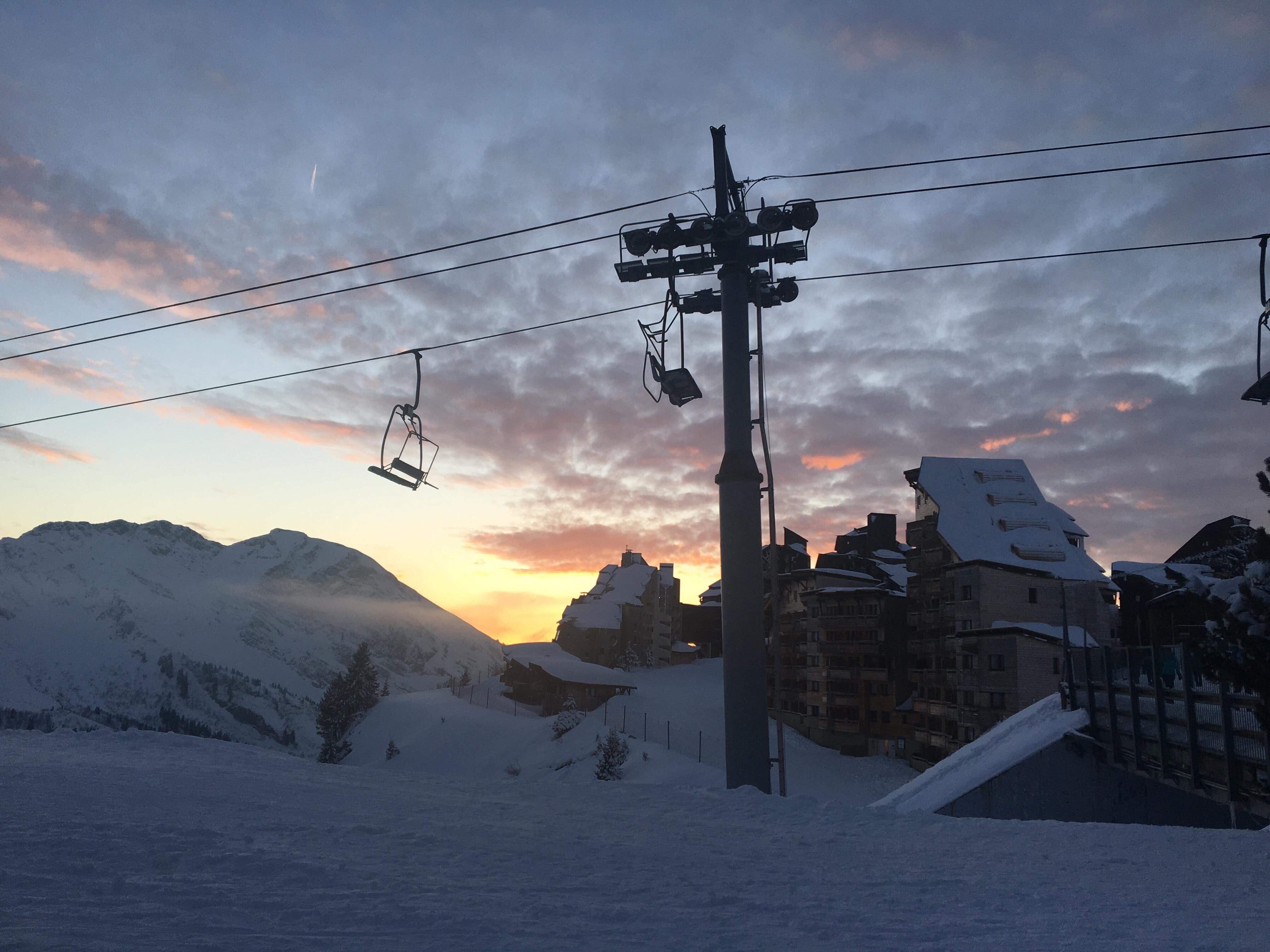 Avoriaz backwards. Give me a break, it was hard to think of a Z.