He talked about students, Bill Bryson and his love of Downton

Last week, the Union hosted the Deputy Head of Mission at the Chinese Embassy in London, Minister Zhu Qin.

The Minister talked for most of the event about the ‘Golden era’ of Anglo-Chinese relations, as well as the need to respect the difference between the two countries.

In what will surprise some, the Minister also confessed his love for one of  Britian’s most popular shows:

“Personally I’m a fan of Downton Abbey. Often when I come home I will watch two or three seasons.”

It is not clear whether he meant to say episodes instead of seasons or he just bloody loves a TV binge sesh. 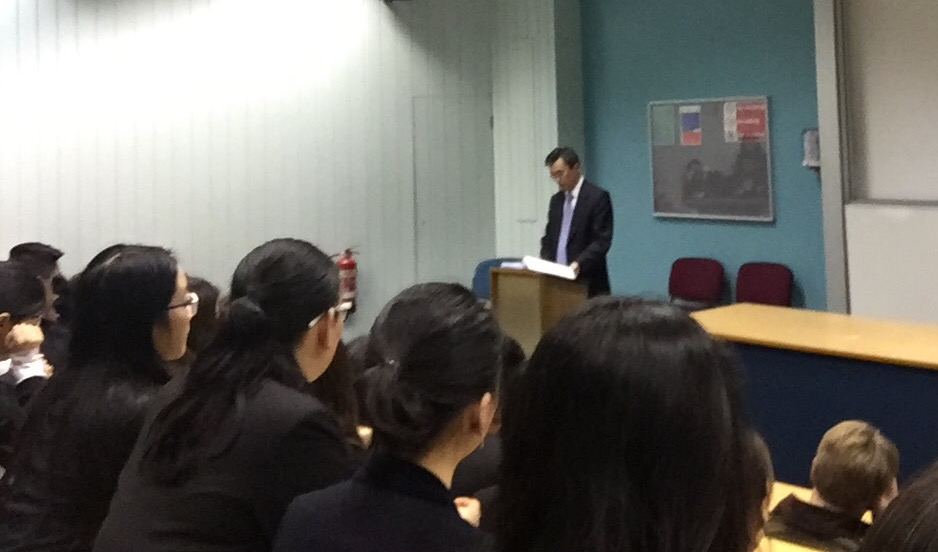 Speaking exclusively with The Tab he was very open with some of the problems in China:

“I think one of the problems with youth in China is that they tend to depend on the family very much. It’s a question of tradition but I think it has to change.

“When people come to study in this country, they come to be more independent. 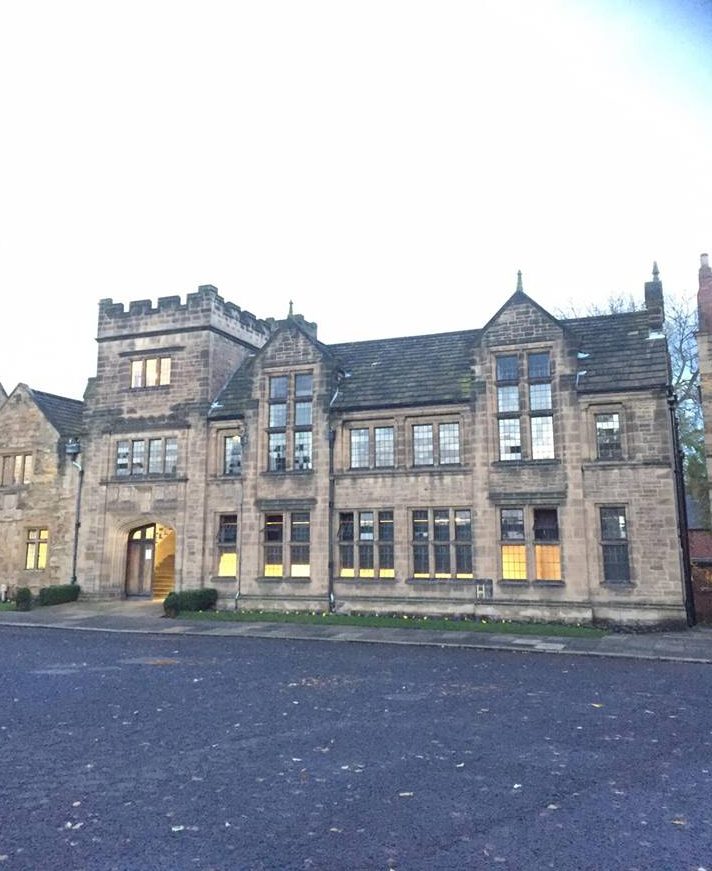 When asked about Durham, he said, “I think it’s a very ideal place, you have a heavy sense of history and tradition in this town. I can feel the atmosphere here.”

If you missed this event at The Durham Union, there are more events coming up next week:

You can sign up to the DUS here: dus.org.uk/join/Join