I tried all the Welfare teams’ delicious flavoured condoms

We lick root vegetables so you don’t have to

On a cold December afternoon, a week after World Aids Day brought even X Factor contenders to wear red ribbons, I began my search for flavoured condoms and lube.

I mention World Aids Day because the pandemic kills almost two million people a year and is easily preventable through safe sex. Just a heads up. 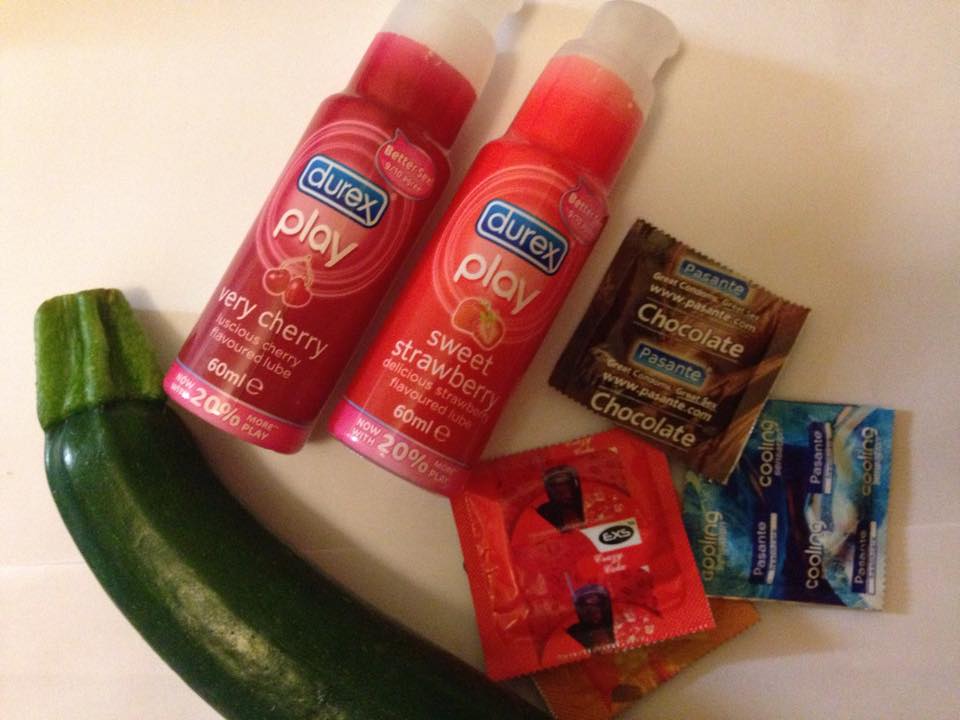 Generally considered the beginnings of a good night

Hatfield’s Welfare Room, closely guarded by red-chino-wearing men, handed over their collection, while Cuths, Chads and John’s all failed to have anything close to a flavour other than latex and disappointment. 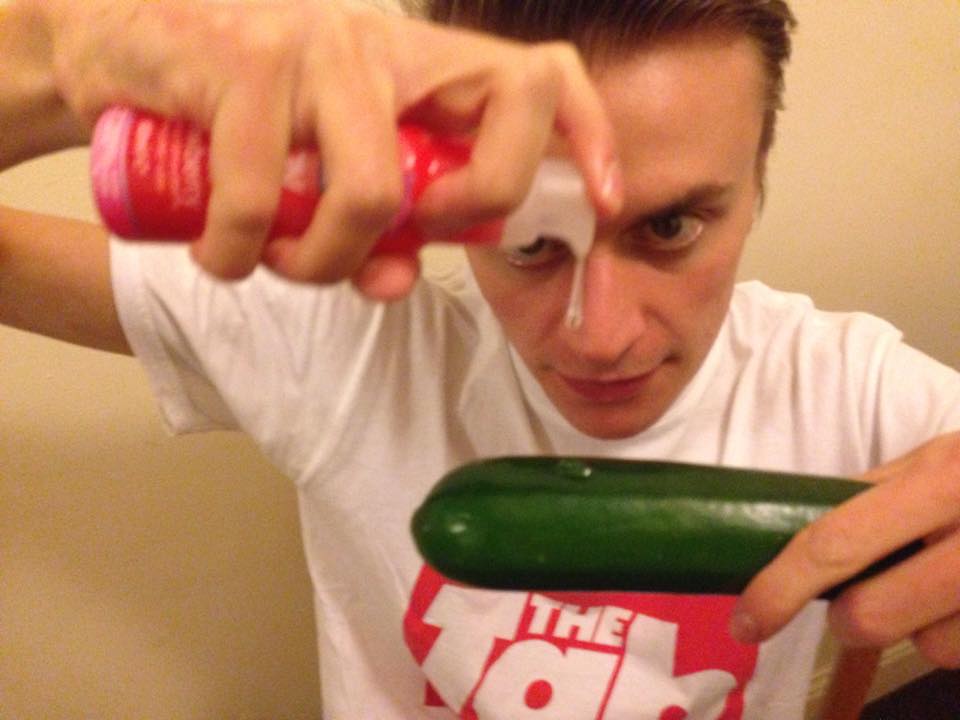 There is something so wonderful about Durex, taking a necessity for the gay (and old women) community, and charging £4.90 for it. It constitutes a bigger rip off than £2 cloakroom in Shack, but unlike Shack cloakroom, it makes dick (read: courgette) taste divine.

Nothing – and I mean nothing – can top the sweet strawberry taste of Durex lube. Real strawberries? No, nothing. 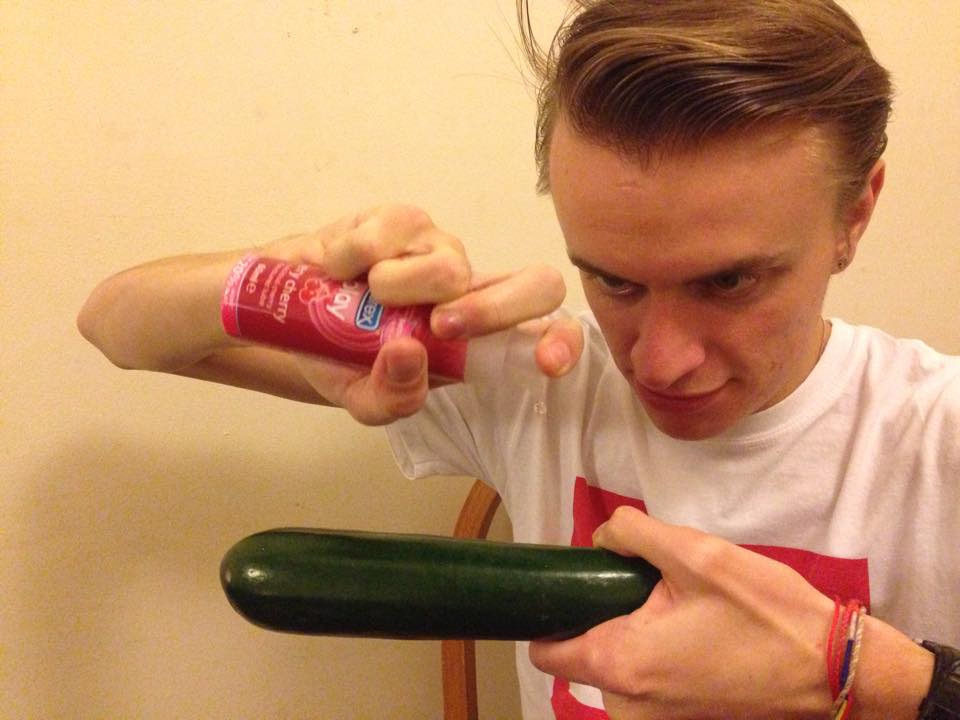 Haribo in liquid form and used for sex

Similar in texture, colour and pricing structure to the Strawberry Lube, Durex has created a liquid form of Haribo cherries and somehow made them sexual.

Quite how the Durex scientists blended together cheap sweets and liquefied them, I don’t know.

What I do know is that if your man hasn’t shaved, or your courgette is getting a bit wilted this is the one for you. 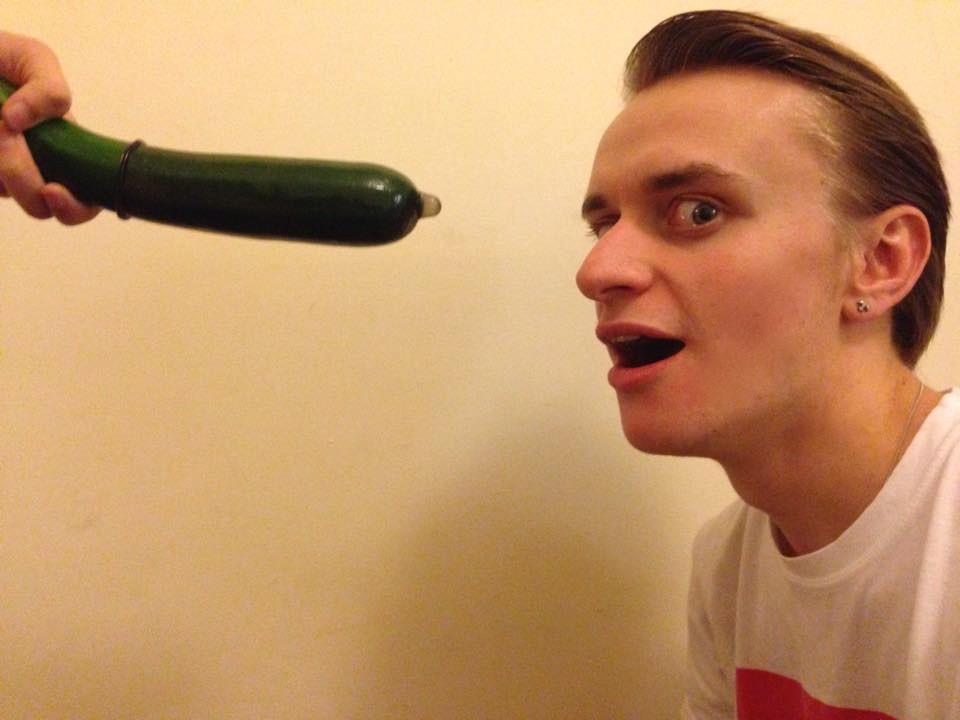 Bet Paxo never had to do this shit

Credit where credit’s due, Hatfield has the best welfare.

Although sheepishly admitting that the one box he rifled through had lasted the entire term, it was a box of wonders for condom hunters.

Oddly it therefore tastes like childhood: so if you’re desperate to taste that while in the mood, its there. 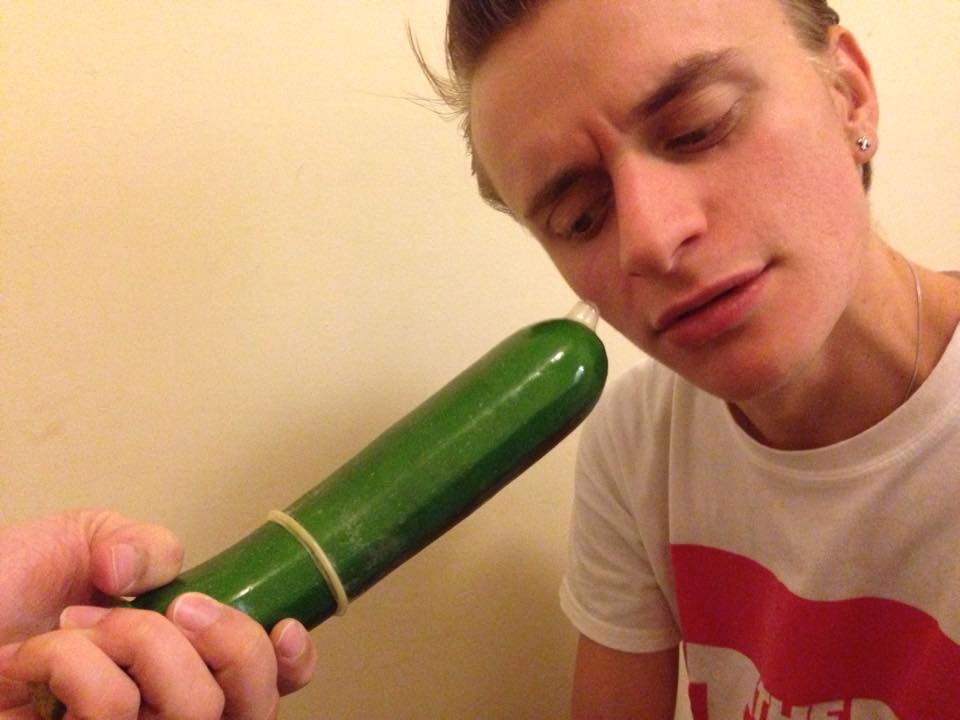 In fairness to the makers I doubt that they considered adding one of your five a day to a condom lining. But the “orange” part of the description is a bit of a misnomer. It’s more “oh yeah I can kinda taste that I suppose”. 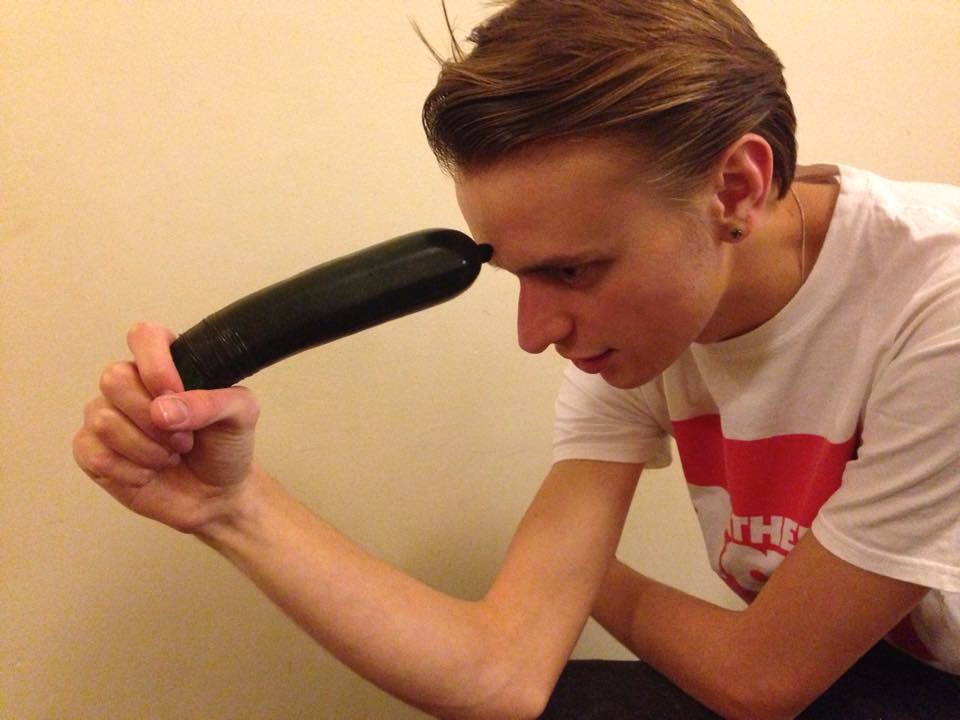 I think therefore I am… getting laid

Found in a friend’s underwear drawer, this condom is borderline racist.

Obviously the manufacturers of condoms needed a flavour for their condoms specifically designed for the black and Asian markets, and came up with chocolate.

If these were exported to Africa it would be the worst after-taste to hit the continent since colonialism. Simply awful. 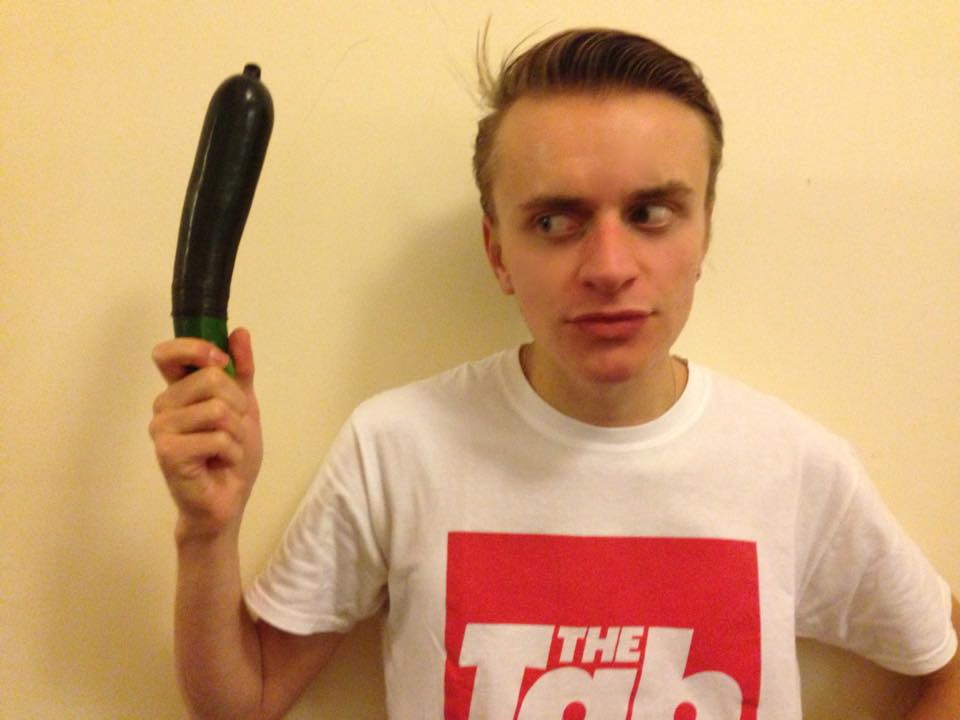 So cold even Elsa from Frozen would be bothered by it. Why was it so cold? How did they make it so cold? Does it constitute as a flavour? Why am I weirdly thinking this would be the best one to use? Just some of the questions I asked myself while tasting this.

Opening the package you’re greeted by a pong of cod: I am told this is the smell of vagina when the Ph balance is fucked.

Smell is a no from me, taste and feeling is a yes. 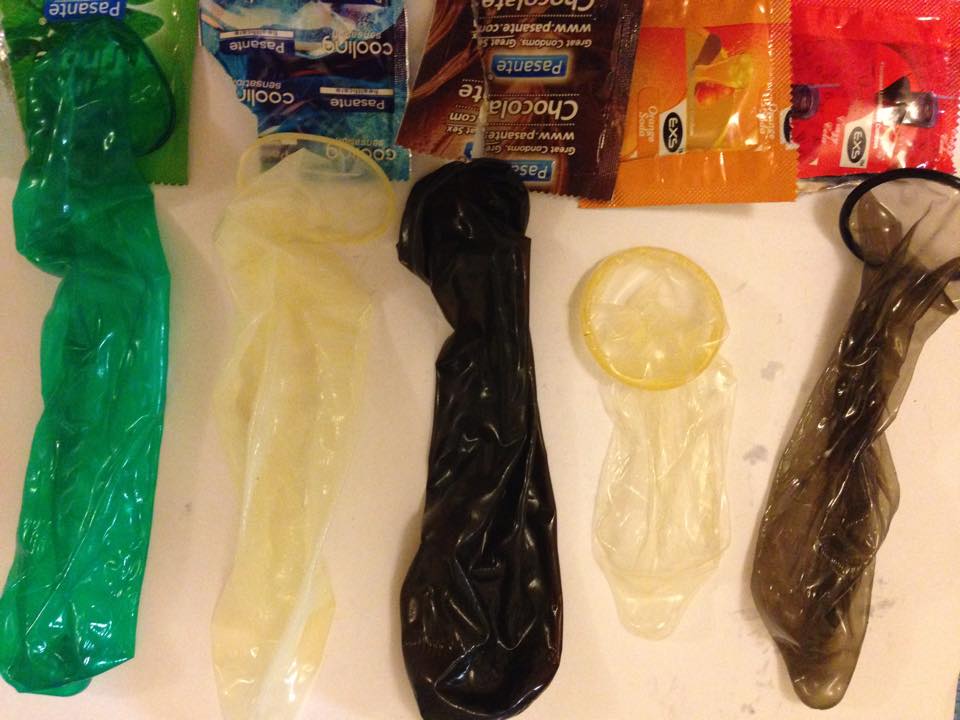 A sadly organised end to the night

My friends lent me this flavoured condom. This is probably the best thing to have been done with the flavour of mint since mojitos.

Oddly green and looking weird on a courgette it was definitely the best-flavoured condom.

So this New Years Party when you give head to that ex that might have given you chlamydia get yourself a condom that doesn’t taste like shit.

Hatfield are very generous: both with judgemental looks and flavoured condoms.