DUAFC’s 1sts beat Gloucestershire on Wednesday to mark a strong beginning to their bid for the BUCS Championship, their first ever appearance in the competition. The boys are looking to make history…

This Wednesday, Durham played Gloucestershire 1s in their first ever BUCS Championship match. The weather made any decent flowing football near impossible.

Gloucestershire took the lead against the run of play with a wind-assisted goal. Durham struggled to respond and it took a Josh Addinall strike to level things up 15 minutes from time. 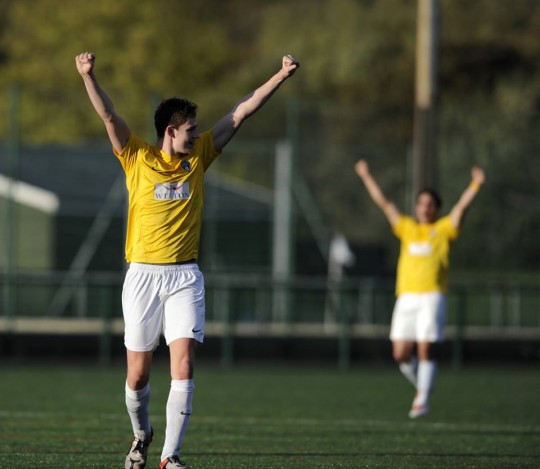 In extra time, Durham moved up a gear.

Joe Barwick was played through and he set up David Green in the box who took the ball past two players and slotted past the keeper.

A few minutes later, Mike King smashed a 20 yard strike into the bottom corner, and David Green sealed the win with a close range effort to cap a strong substitute appearance.

The Palatinates are getting closer…

The reward for Durham is a huge last 8 tie away at Cardiff.

The boys are breaking new ground and finally, after 3 successive promotions, are starting to hit the heights that have previously been reserved for Durham lacrosse and rugby. 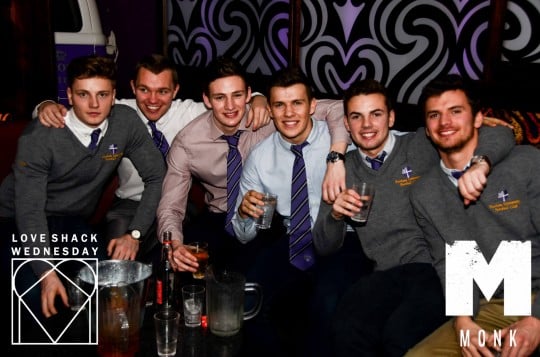 We have a real chance to push on and challenge to be the best uni team in the country.

Having scored 12 goals in the last 2 games and only conceding 1, the right balance has been struck between the defensive rigidity of centre halves Oliver Gill and Billy Wells… 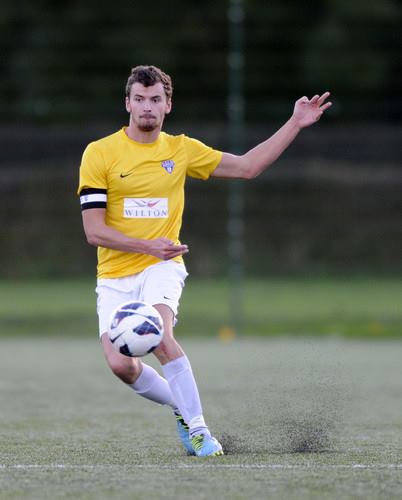 Gill left United before they sunk into mid-table mediocrity.

…and free-flowing attacking football based around Mike King, Jonny Giles and Ben Cohen who regularly waltz past defenders as if they’re not there.

Club Captain, Kyri Pittalis, answered a few questions for us:

How does this league campaign compare to last year in the lower league?

It was always going to be a completely different experience in the BUCS Northern Premier. The opposition are a step up in comparison to last year.

In terms of success, it says a huge amount about how far we’ve come in the past 4 years to say that we’re a little disappointed to only come 3rd. 3 promotions in the past three years have ensured we hold very high standards for ourselves. 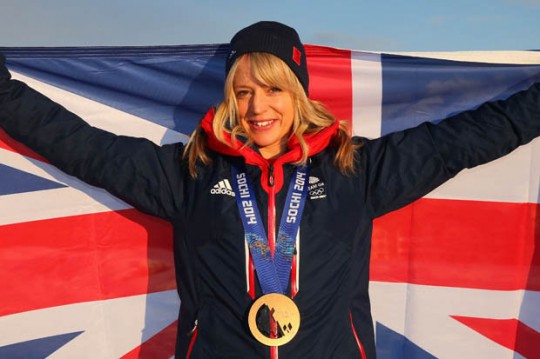 3rd place for your first year in the Premier league is an excellent finish, what has been the secret to your success?

The core of our promotion winning team remains from last year and this has hugely helped the transition into the BUCS Premier.

On top of this, one or two very talented freshers have filled positions that needed filling. Training sessions have been as good as they have ever been and this has translated into some fantastic results on the pitch.

Biggest highlight of the season, any stand-out performances individual or team?

Last week was DUAFC’s largest win margin in recent years (8-0) and it was made all the sweeter by the fact that it meant Northumbria (the old enemy) were relegated. However, doing the double over Loughborough, last year’s BUCS champions was most certainly the highlight of the season so far. 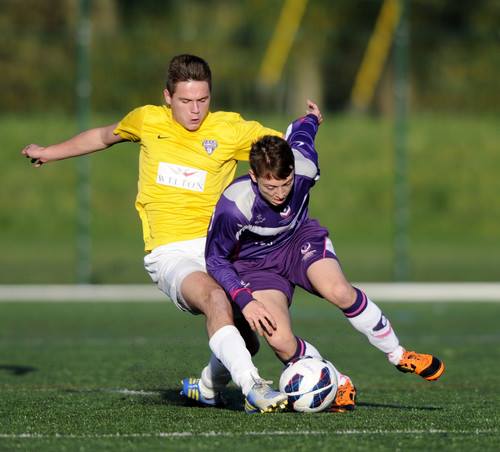 To be 2-1 down with 8 minutes to go against a team of Loughborough’s quality, and then to go on and win 3-2 in the dying minutes was an incredible achievement. Mike King’s hat-trick against Northumbria and Jonny Giles’ 30 yard winner against Hallam were certainly individual highlights.

The club played a Mid-pre-season friendly against a Newcastle United U18s side that included a player who had just joined them for around £300,000.

DUAFC ran out 3-0 winners in a result that really built momentum before our crunch games against Hallam and Northumbria. 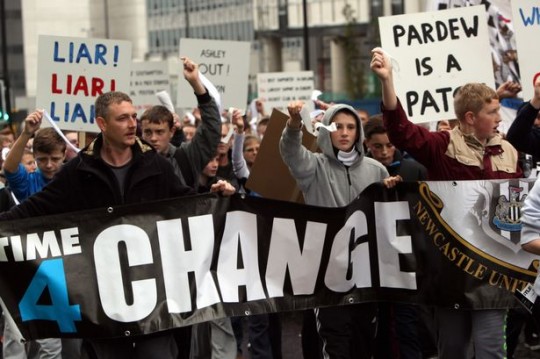