Despite the lashing rain and freezing wind, Thursday's Varsity rugby matches at Twickenham went ahead and saw a high turnout. Cambridge was victorious, beating Oxford 8-5 in the women's, and 15-0 in the men's.

The ladies' match began at 11:30. Perhaps given the rain, neither team played particularly well, but from the end of the first quarter of the match, Oxford was in the lead. Then, in the 77th minute of the match, Coreen Grant, in a moment of individual brilliance, raced 40 metres down the pitch to score the try that dramatically won Cambridge the game. She emerged from a scrum on the Oxford 10-metre line then fought off two more defenders before powering towards the white line. 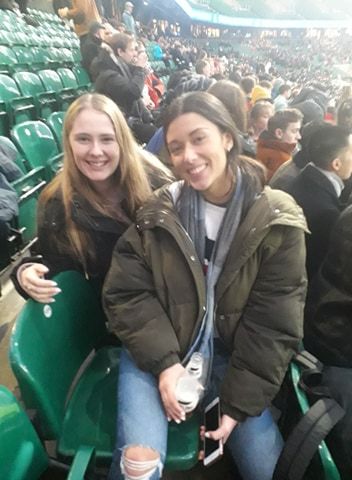 Strong turnout from the Downing ladies

“We’d been behind the whole game but knew we had more to give. We didn’t want to end on that note," said Grant, a former Scotland U20 centre who studies a Masters in English Literature at Corpus Christi.

Grant had lost a match at Twickenham when playing for Durham University earlier that year in the BUCS. She said, "I didn’t want to go to Twickenham again and leave a loser by another narrow margin." 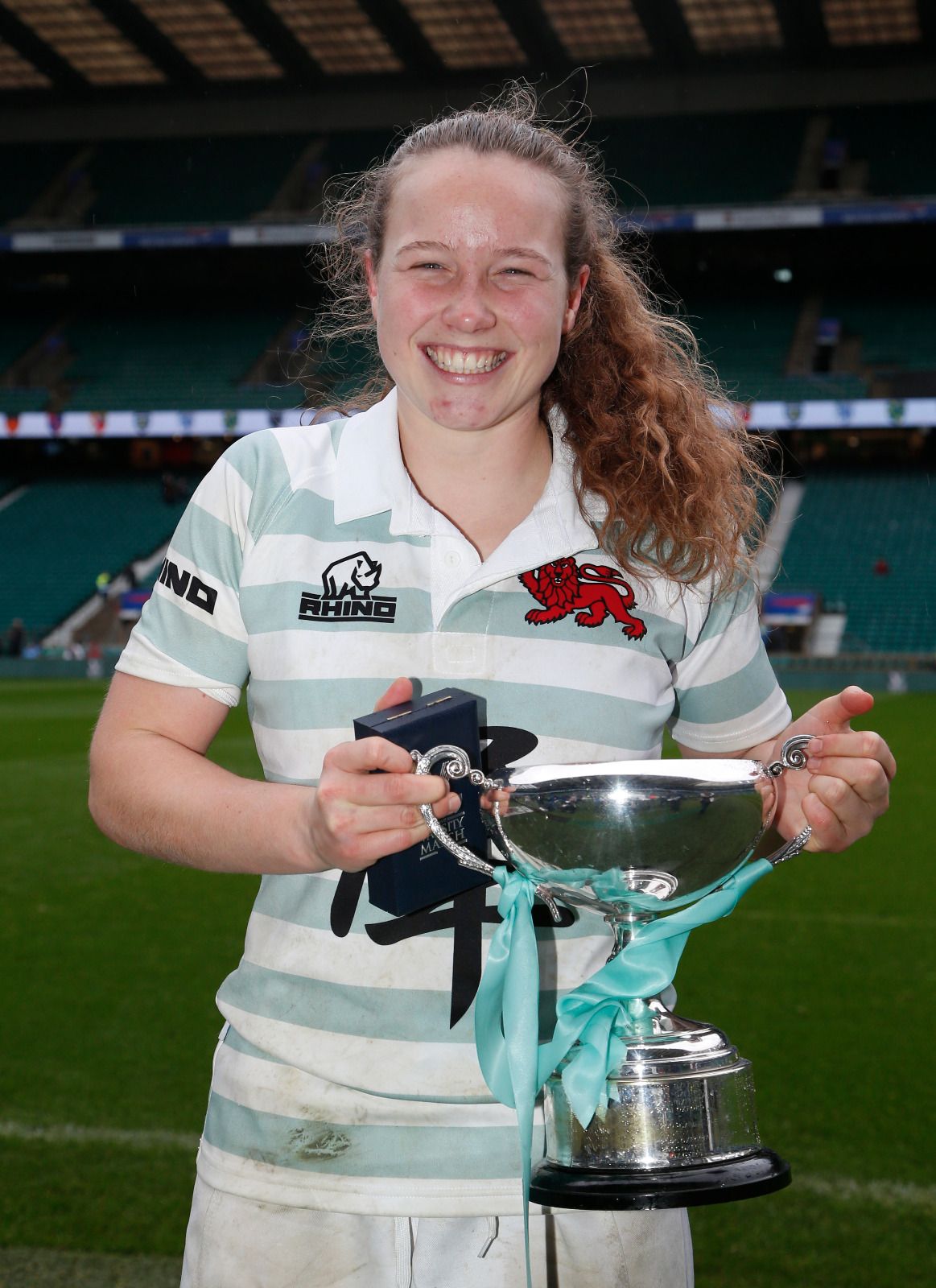 The men's match began at 3pm, and turnout doubled. This game was certainly more one-sided; it was obvious who the victors would be from the outset. 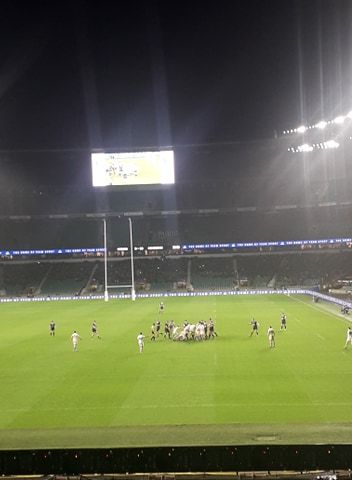 Fergus Jemphrey was Cambridge's star player, having scored tries in both halves of the game. Chris Bell concluded the victory late on by diving to the line, but Jemphrey was named man of the match and awarded the Alastair Hignell Medal.

The game was lively and dynamic. Oxford vigorously persisted in attacking, but Cambridge's defence was strong. The team was bolstered by the heavyweight presence of international locks Flip van der Merwe and James Horwill, who both played outstandingly. Van der Merwe is a South African rugby union player, and Horwill is an ex-Australia rugby captain. 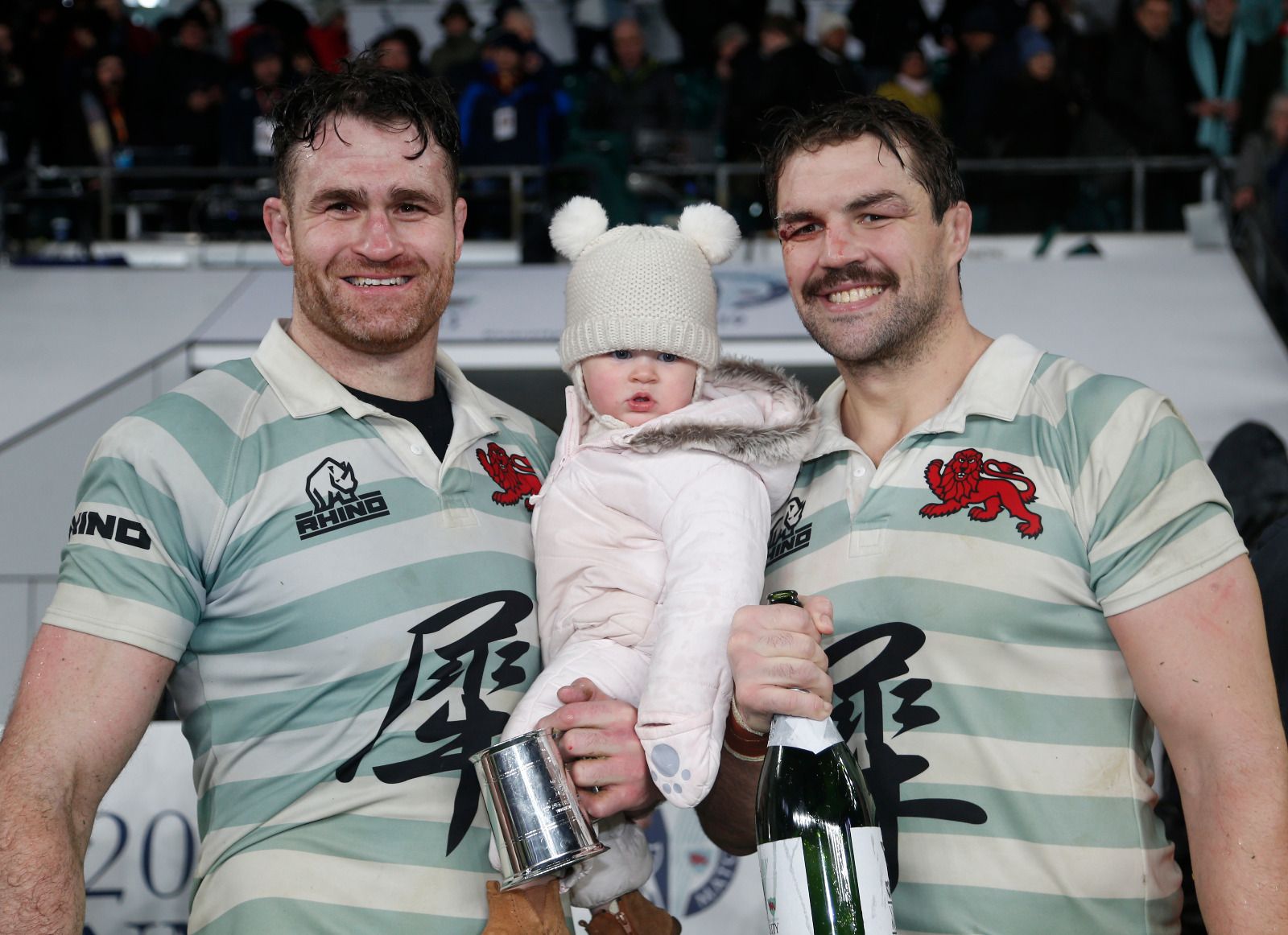 The light blues' impressive defence and individual performances from Jemphrey and Bell rendered the darks scoreless, leaving Cambridge with a satisfying 15-0 victory.

The Elections Committee apologised “unreservedly” for their original error

A shrine to Taylor Swift at Girton, an art gallery at Jesus, and a penthouse suite at King’s

Which Winter Love Island contestant is your college?

Ollie is so obviously Trinity