Which shitty Christmas cracker gift is your college?

It's Bridgemas, the season of cheer, procrastination and Christmas crackers – and what better way to combine all of the above with a CRACKing article?

Measuring tapes have lots of numbers, similar to the price of accommodation at Murray Edwards. Usually white, they don't fit with the college's architecture; but while measuring tapes don’t look all that exciting, this is probably one of the most practical (and least shitty) gifts you can get.

A sporty gift for a sporty college, skittles is a sociable game that requires a lot of space to play and that is something that Jesus, with its large population and slightly impractical location can definitely provide.

The frog! Okay, so any other day of the year, you would never pick the frog but there’s definitely something fun about these frogs. We imagine the ability to leap would also come in quite handy for getting about at a college so far out.

Okay, the spinning top is cool. It’s pretty mesmerising to look at and attracts a LOT of attention – have you seen King’s parade on a Saturday? 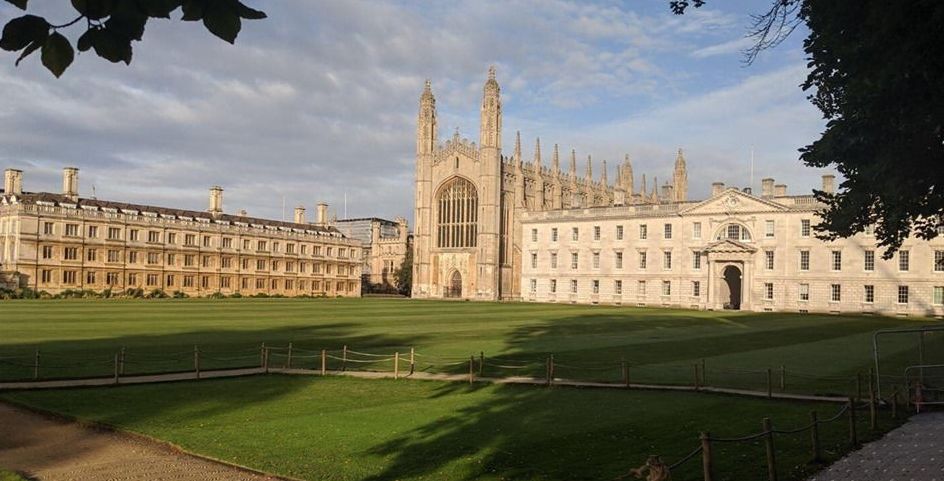 King's without tourists, a rare spectacle

If the die had applied to Cambridge it would have been pooled to Churchill. Overly square, lacking colour and lots of numbers to represent the high proportion of scientists: it has Churchill written all over it.

Okay this isn’t technically a gift, but Girton technically isn’t in Cambridge either. Being at a Hill college, it’s quite amusing being able to joke about another college being further away.

Not deemed the most exciting gift out there but everyone loves cookies, and their creators, the humble cookie cutters, are definitely underrated, just like Fitz which is actually surprisingly pretty. Fitz also have ovens and after eight weeks of pasta, we would kill to be able to bake some cookies.

From its quaint courts to topping Tompkins tables, Christ's is definitely a college which cares about appearances. 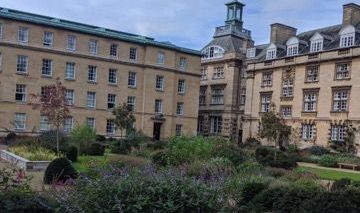 Definitely wakes up early to straighten her hair

I’m sorry but when have you ever heard anyone under the age of 50 ask for a shoehorn? Shoehorns were made for old people, and so was Wolfson.

Again, not quite a gift, but Trinity students do like to think they’re special and the crown certainly is the centre of attention – for all of five minutes until they get too annoying, just like Trinity students bleating about their number of Nobel prize winners or assets. 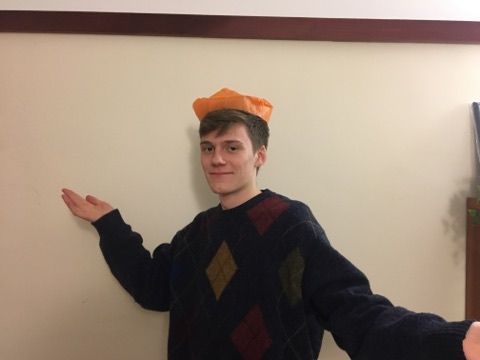 Peterhouse: The miniature pack of cards

Definitely Peterhouse. We have to admit it definitely seems to be one of the better gifts at the time, but they’re far too small to be considered practical and we can’t imagine anyone except a Petrean whipping them out at pres.

A flimsy piece of paper. “They never work” everyone cries, and yet if you happen to chance upon one in your cracker, suddenly everyone wants a go – reminiscent of those friends who chant, “We’d rather be at Oxford than St John's”, until May Ball tickets go on sale. Because let’s be real; the moodfish is the life and soul of the party.

Okay this is actually quite an interesting gift, and you definitely visited Clare on the open day. However, with accommodation here, there and everywhere, you just can’t work Clare out – much like this frustrating puzzle.

Bottle openers only have one purpose, similar to the pronunciation of Magdalene which appears to have the sole purpose of confusing people. Hosting the infamous drinking society ‘The Wyverns’, Magdalene just screams the laddish vibes of the bottle opener.

You know what we’re talking about: the neon-green plastic ruler with stencils which are way too small to actually draw around (not that we’ve actually tried), bears great similarities to this notoriously small college. Just like their clock, it looks cool but ultimately what purpose does it serve?

All images are author's own.