Jessica Swale’s Nell Gwynn treats the meteoric rise of the Seventeenth Century folk-heroine actress, Nell Gwynn; from orange seller, to one of the first English actresses, to mistress of Charles II. This performance brought out the funny and moving elements of a story about a woman breaking into, and coming to the forefront of, a male-dominated world.

If you’re in the mood for a panto and just can’t wait for the start of the season, then this might well be the show you’re looking for. Swale’s play is a sort-of feminist Carry On, if you can imagine such a thing. The cast really made the most of the innuendo-heavy script, and though the one-liners were coming thick and fast (and believe me, that is not a double entendre which would have been shied away from), this was part of the fun, as the mischievous Nell constantly subverted characters’ expectations. 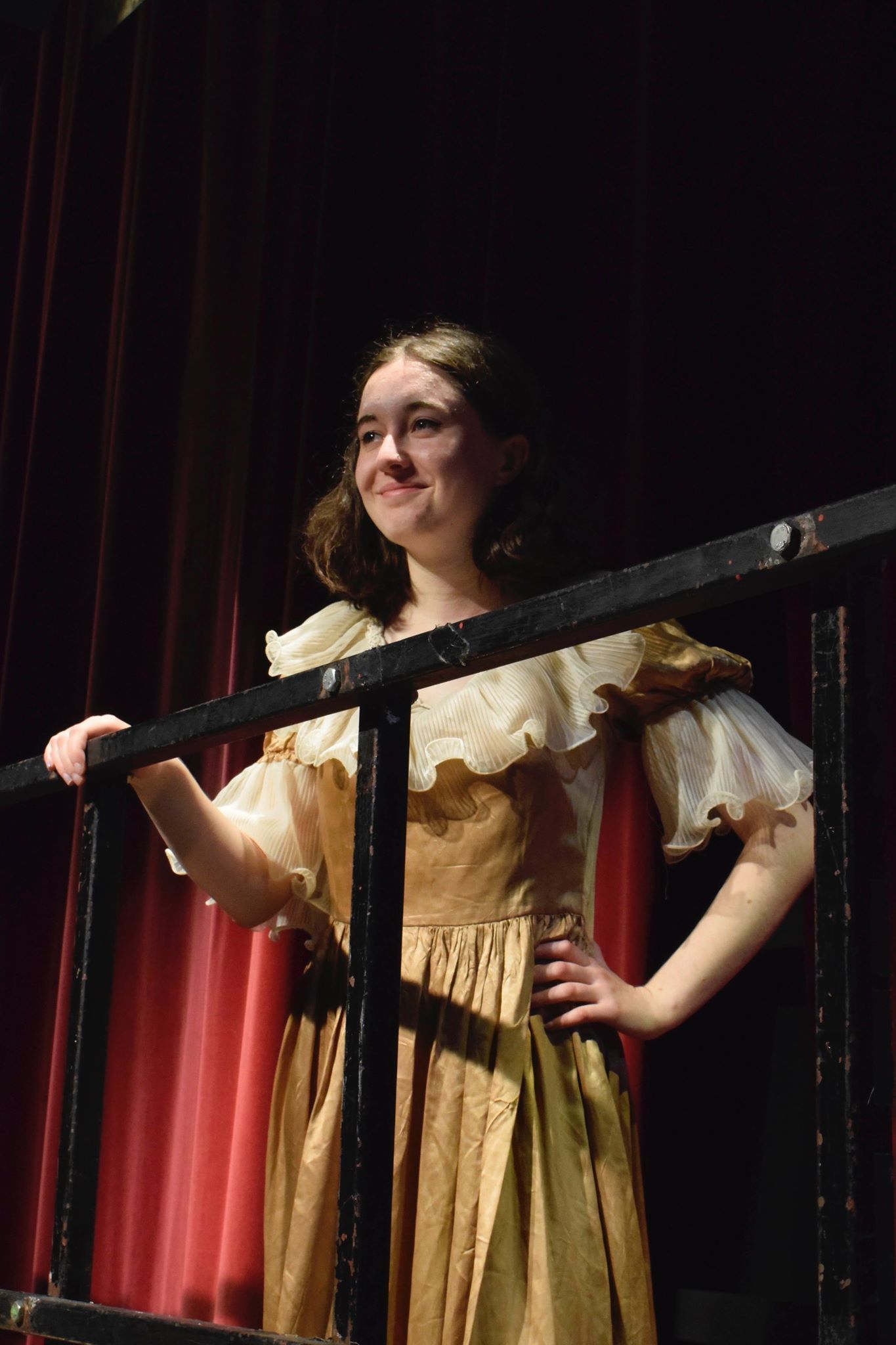 Alongside Anna Freeman’s Nell Gwynn, who provided a central driving force, Iona Rogan deserves praise for keeping her head as Rose Gwynn -while all around were losing theirs – and successfully negotiating a comparatively serious role within the broader comedy of the play. Also commendable were the performances – particularly the adept comic timing – of Lorenzo Montani as John Dryden and Marianne Porter as Lady Castlemaine, as well as Charlie Pottle’s hilarious Charles II. This is quite a broad selection from the cast, but everyone on stage pulled their weight.

This was particularly important given the challenge posed to those on stage by the technical difficulties which, unfortunately, were fairly obviously being battled with behind the scenes. This was perhaps inevitable in a performance which contained so many moving pieces in terms of lighting and music, especially on the opening night. I fully expect these problems will be remedied for the rest of the run. A few fumbles but no dropped balls (oo-er). 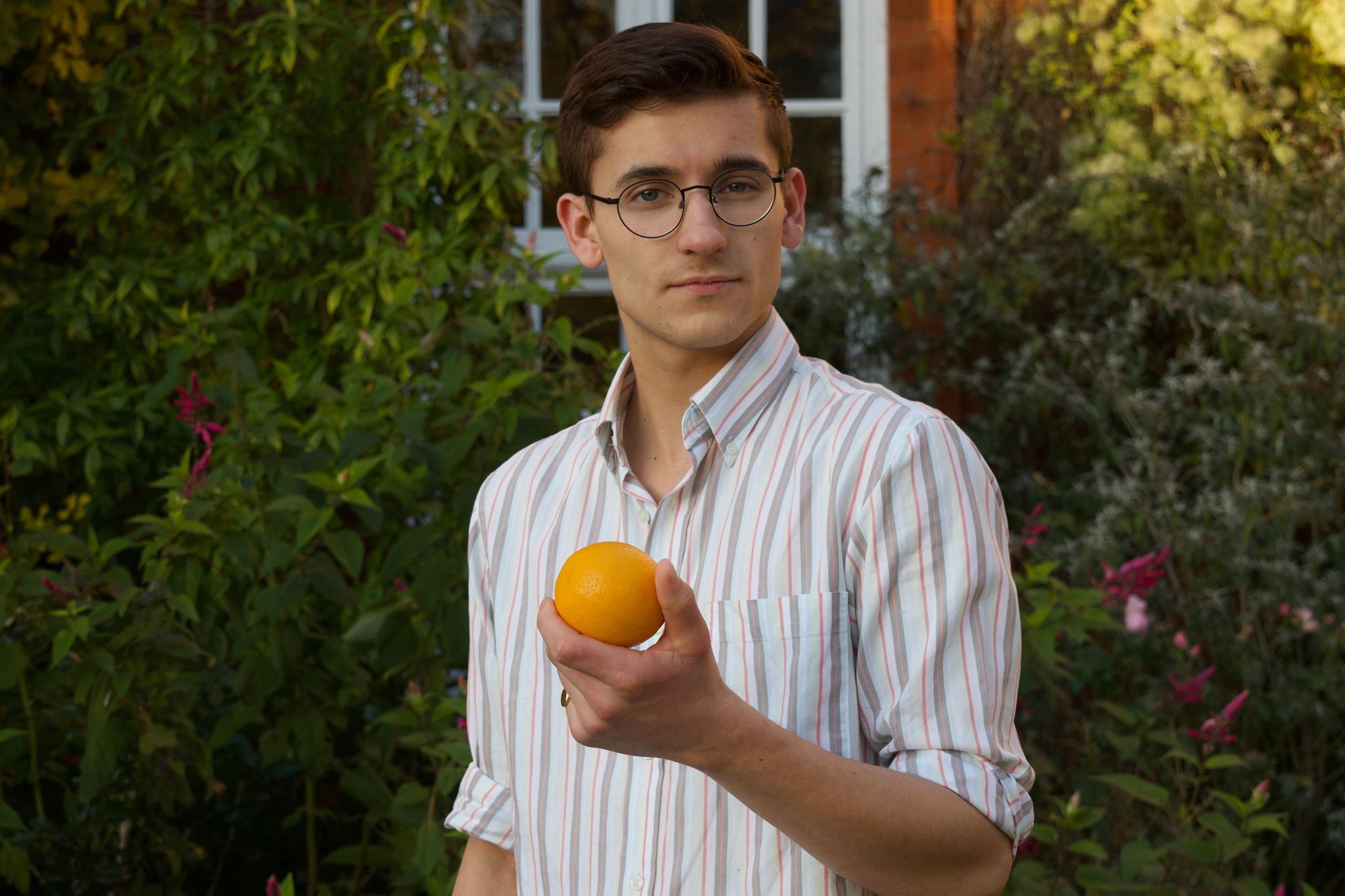 But it wasn’t all 'oo-ering' and bawdy jokes about ‘the finest English sausage’. Admittedly the script was a little heavy on the clichés, but this idea was played with, and there was plenty to keep the audience thinking in this play which naturally brings to mind questions about the nature of theatre itself. The performance explored the boundaries of pretence, asking what it means to be someone else, and examining the interplay of performance with sincerity. This was not as serious as it may sound – the staginess of the play was highlighted mostly through comedy, as jokes played with chronology and poked fun at literary and theatrical history.

This brings up a point which is important to note – I am an English student, which is to say I am an English nerd who probably laughed a bit too loudly at jokes about The Enchanted Island and others of the same sort. Not to say that this isn’t a very funny performance, because it certainly is, but it might be more to some people’s taste than others. Similarly, it must be entered into in the spirit of panto or a David Croft sitcom, but if the audience does so they will be holding their sides with laughter, especially before the interval, as we were on the opening night. 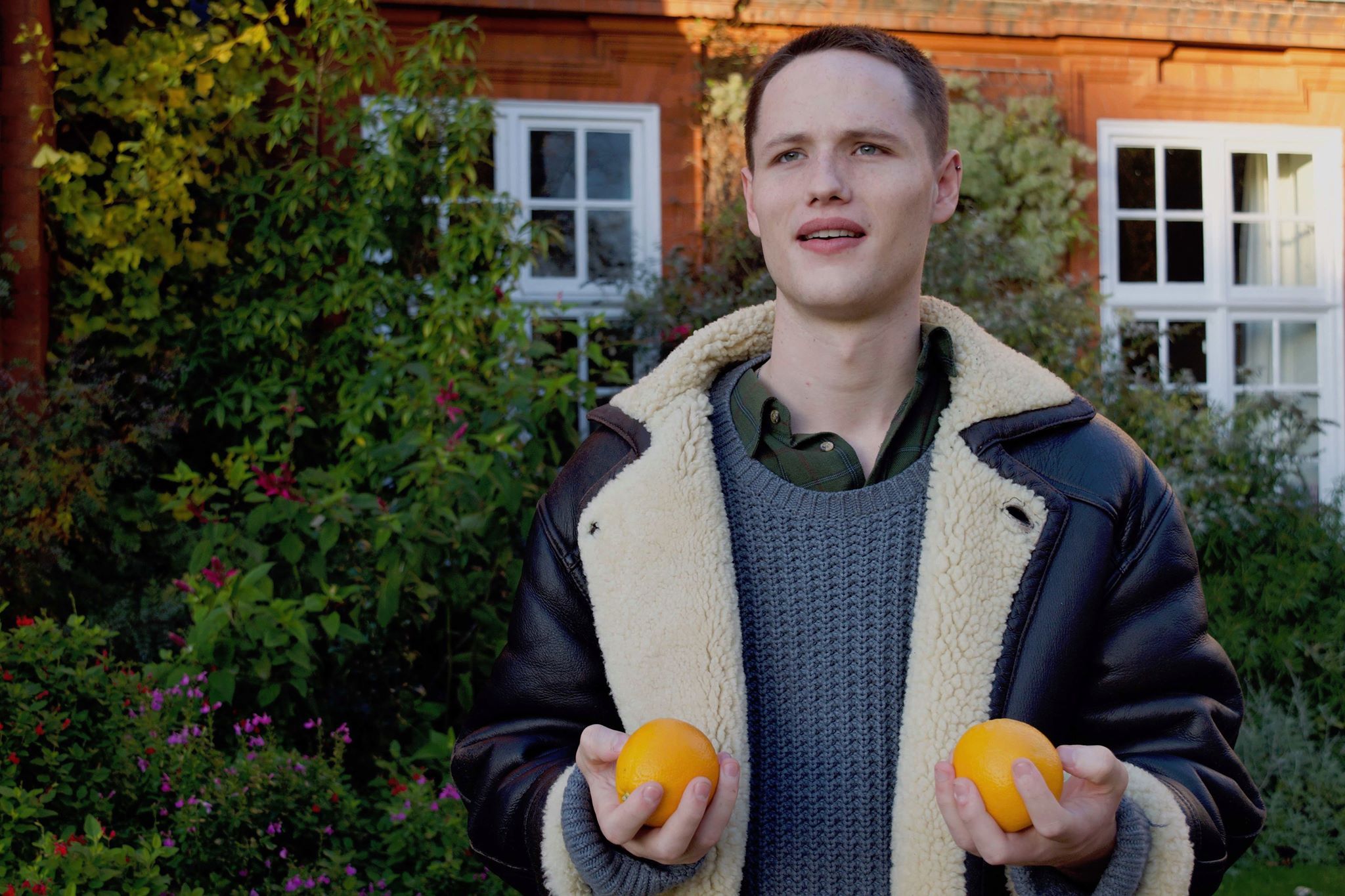 This play is somewhat genre-defying, as was the historical Gwynn’s life, and the cast worked admirably to manage what could have been a crunching change of gears after the interval. I wouldn’t go so far as to call it, in its own words, ‘a tragedy… with a few jokes in it,’ more a comedy with a few tragic moments. At times this may lead audience members to wish that Swale had been a little less faithful to the historical events, but it is important that this is not the case, in a play which draws attention to the upsetting moments of the actress’ life, as well as celebrating its highlights. 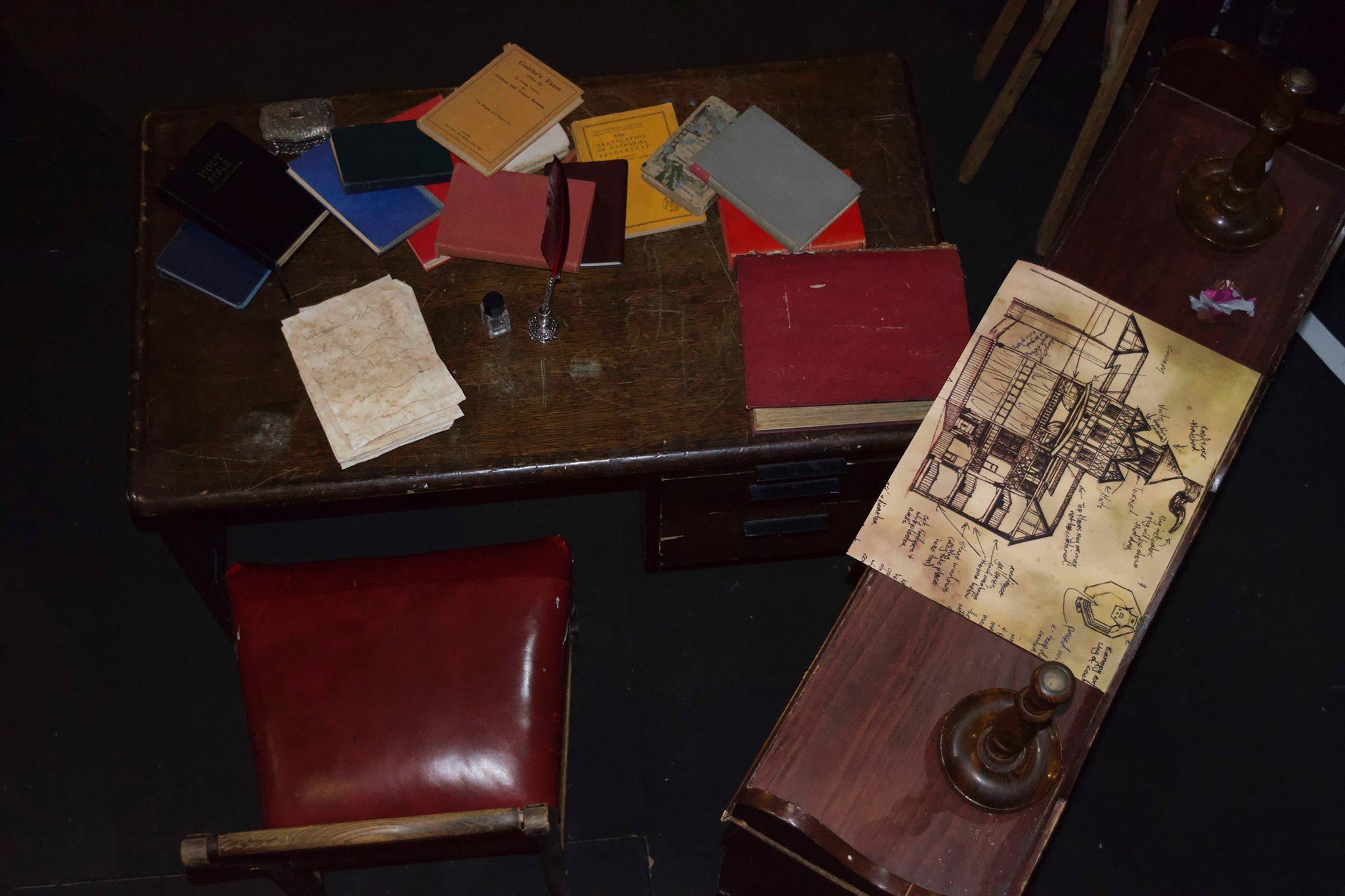