There’s life in the old Bard yet

Twins Viola and Sebastian get shipwrecked in a place called Illyria which is infected with something of a plague of unrequited love. Viola promptly disguises herself as a man and falls in love with another man, who is in love with a woman, who is in love with Viola. Also, lots of other people fall in love with these characters, and each other, for good measure. And no one can recognise each other. Are you confused yet? Don’t be, because the cast of this production of Twelfth Night will pilot you through a labyrinthine plot in a way which will make it not just easy to follow, but hilariously funny, albeit with a touch of melancholy.

‘Better a witty fool, than a foolish wit.’ Why choose? Annabelle Haworth’s Feste commanded the stage consummately, and William Batty and Ferdinand Holley had us in tears of laughter with their drunken antics as the brilliant double act Sir Toby Belch and Sir Andrew Aguecheek. The comedy was perfectly pitched throughout, staying true to the spirit of the play with a touch of physicality, but without crossing into slapstick. In a novel but highly effective move, unintelligible Shakespearean ‘zingers’ were delivered with a shrug of the shoulders, which was infinitely funnier, especially when delivered by Emily Beck’s deadpan Maria, than attempting an explanation. 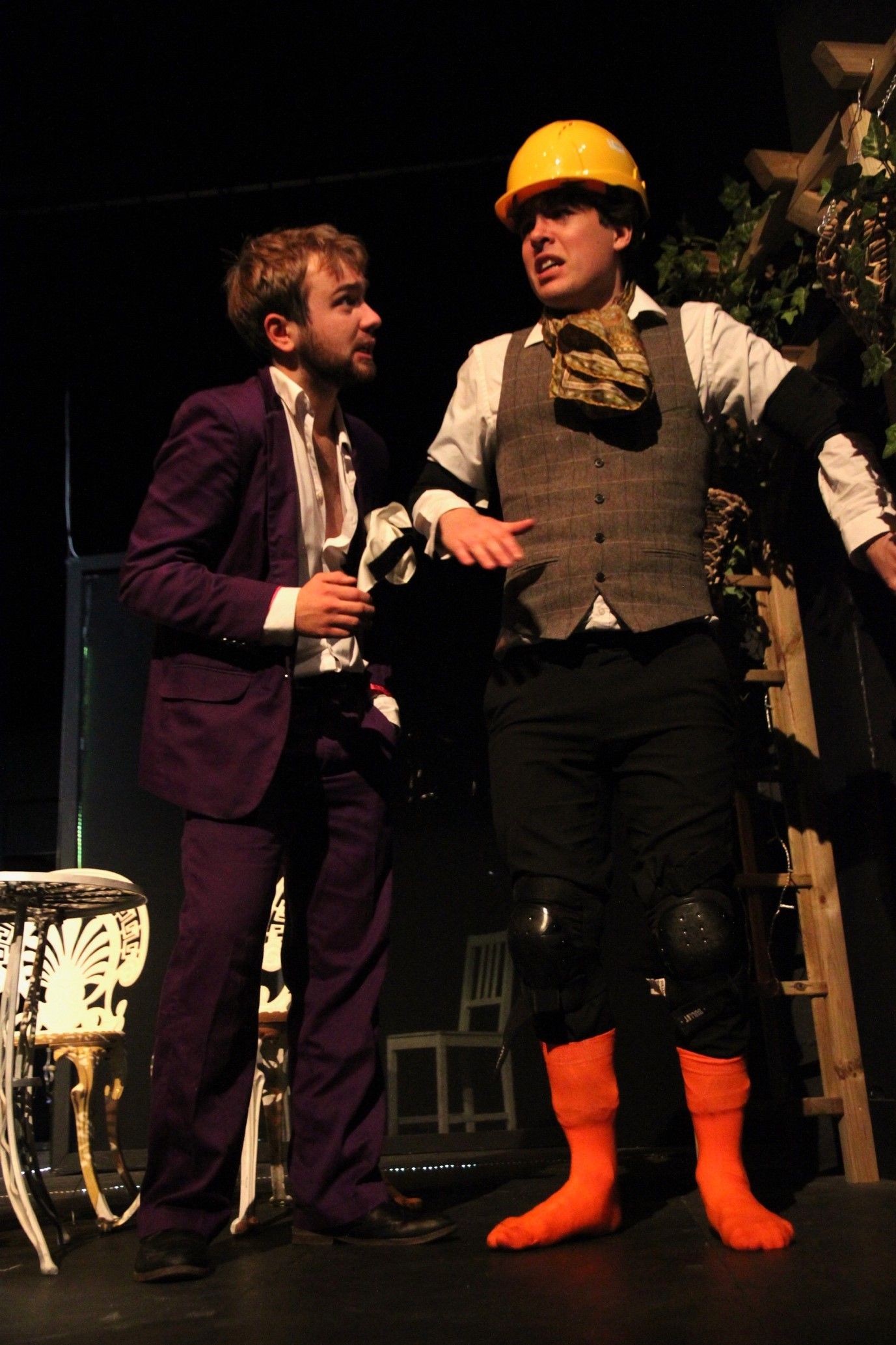 It’s hard to pick standout performers from such a strong cast, but Georgia Vyvyan’s incredibly versatile Viola provided a central grounding force for the orbiting plot lines, and Ella Blackburn added depth and humour to the potentially lightweight role of Olivia.

The set design and use of props was also excellently complementary to what might be called the relaxed modernisation of the performance – bottles of cheap vodka and recreational drugs replaced stoups of wine in a way which seemed naturalistic, rather than played for a cheap laugh. The use of mesh cages helped create more intimate spaces outside of the normal scope of the stage, although at times this slightly obscured the audience’s view and muffled the vocals of the actors. 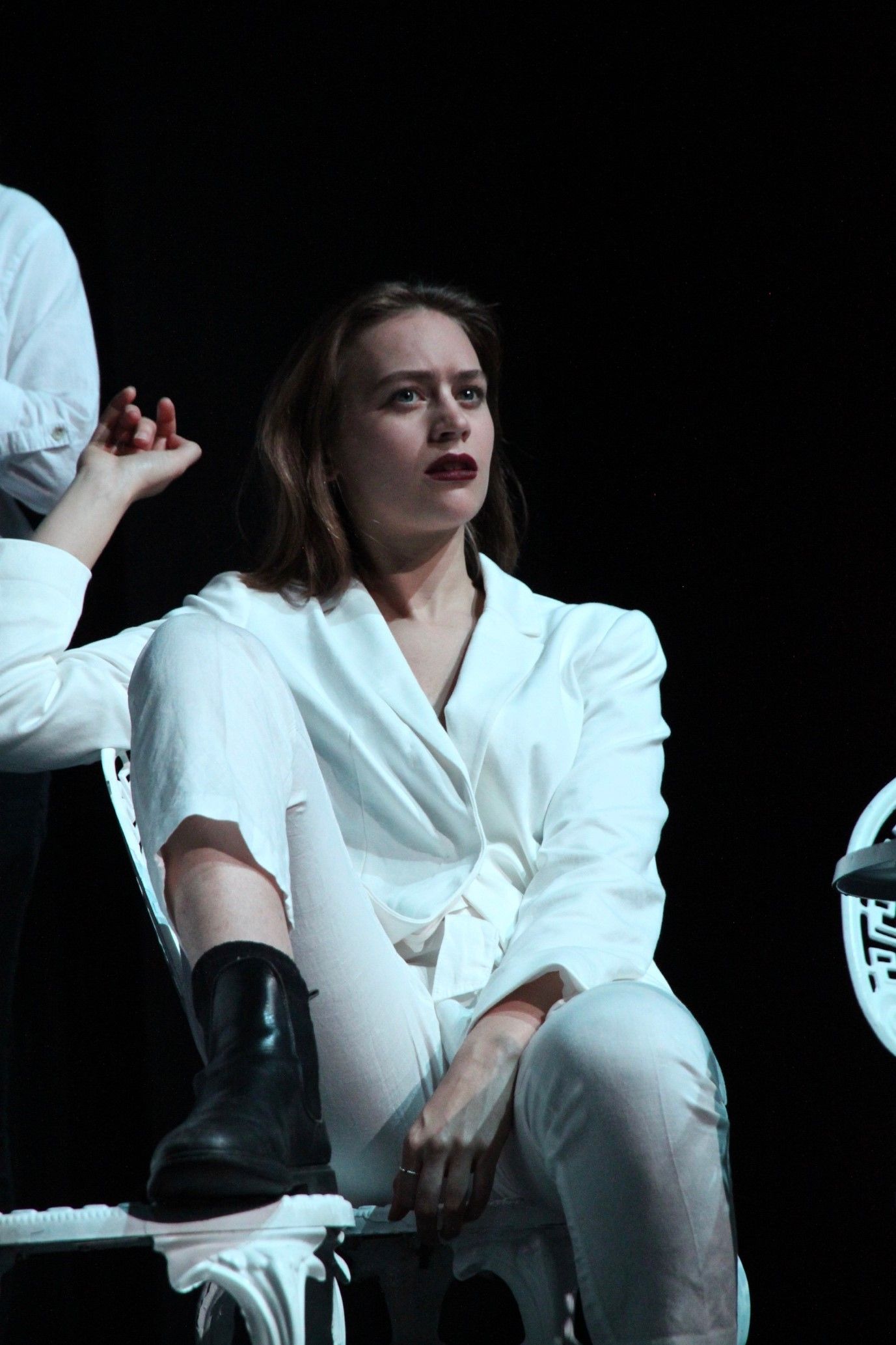 "If music be the food of love, play on". The music was woven skilfully through the play and deftly performed throughout, Haworth’s vocal ability and Aidan Tulloch’s compositions giving new life to Shakespeare’s lyrics. 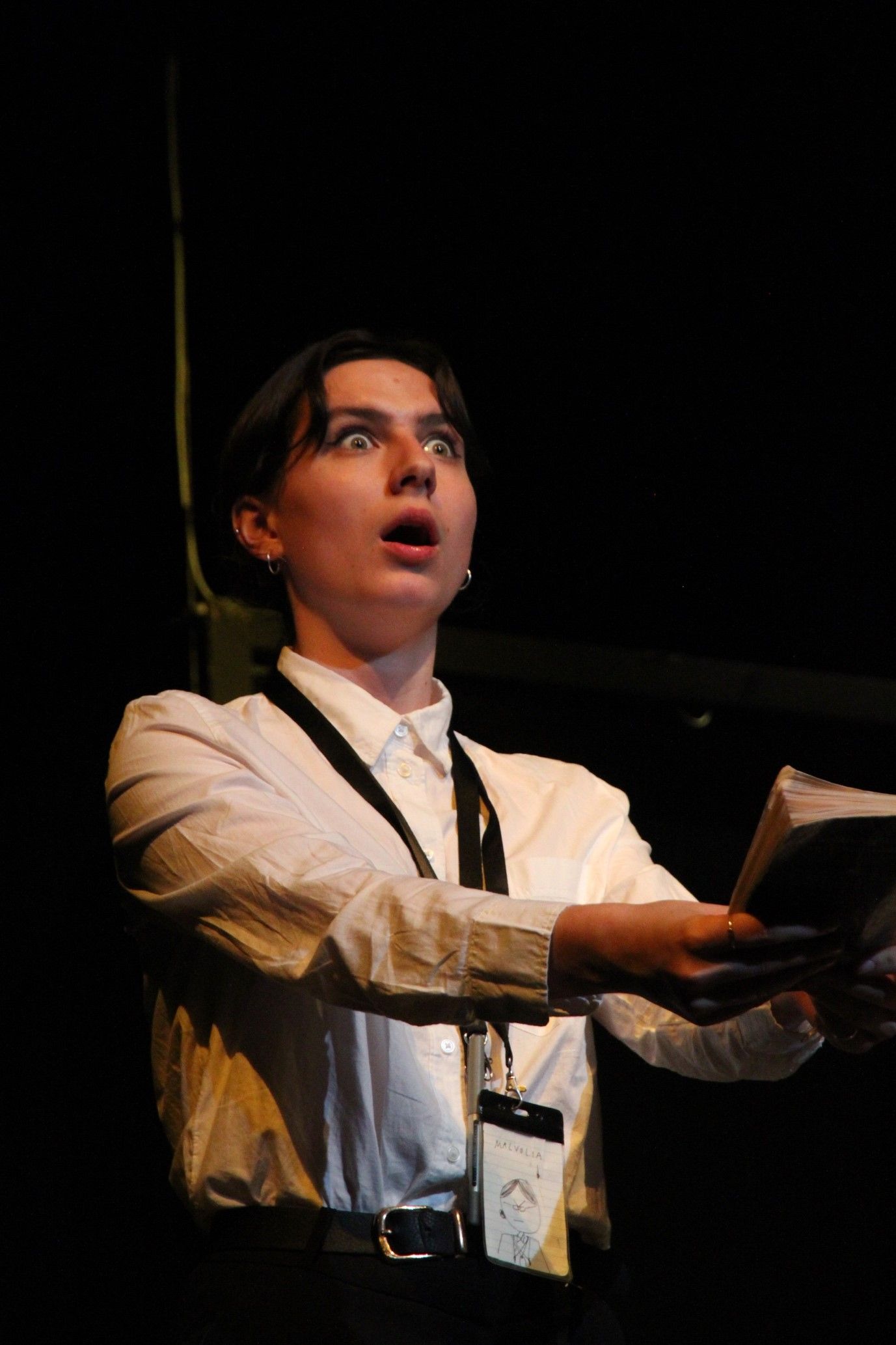 Anna Wright’s Malvolia also deserves praise for sustaining our amusement through the longer and more slow-paced scenes of the play, and for adroitly enabling the exploration of the more troubling subtext of Shakespearean comedy. This was a major strength for the performance, which took the script and adapted it in ways which seemed so natural that we were surprised to have never seen them before. In particular, the devotion of greater attention and stage time to the relationship between Sebastian and Antonio added to the emotional impact of the play’s later developments.

Some are born great, some achieve greatness, and others have greatness thrust upon them. We’re not sure which is the case for this production of Twelfth Night, but the fact remains that this is one of the most excellent performances to grace the boards of the ADC in recent years. Do you like to laugh? If the answer is anything stronger than ‘no’, then go and see this play.

Whether you’re at the Globe every weekend or have never even heard of Shakespeare, you will be surprised by the freshness and power of this hilarious and moving interpretation.