Washing machines and Bake off finalists in Cam this week

Emma Bar have begun enforcing a new policy – only guests of Emma students can enter the bar and have to sign a guestbook upon entry.

This new rule is due to a group of non-Emma Cam students turning up unaccompanied at the bar, getting really pissed and getting kicked out by the porters. How dare they!*

Andrew from Bake off visits Cambridge!

Andrew Symth, Cambridge alumni and Bake Off finalist, returned to his alma mater for careers event. The 25-year-old aerospace engineer was seen plugging for Rolls-Royce. Better gig than appearing on Lorraine!

Both Pembroke and Jesus had their Halloween Formals sell out unexpectedly quickly, with Pembroke's apparently being within 30 seconds!

Meanwhile Jesus' Halloween formal wasn't advertised by their JCR but still managed to sell out within 15 minutes.

One of the JCR ents officers expressed his surprise, commenting at an OGM that he went to post about it and realised that there was no point :0. Attendance at the bop after however may be the opposite of sold out.

One of the stranger sports, Korfball, had over 60 people turn up to tryouts! Who knew that a mix of netball and handball would be so popular? Definitely not those who tried out, with one of them saying "I thought it would be the easiest way to get a Blue". Not with all that competition it isn't!

Anyway, who wouldn't want to be part of a team where the committee is so jokes they call themselves a Korfmittee!!! Serious banter alert guys!

If you're confused about what Korfball is, The Cambridge Tab has written a handy guide!

Police have apparently been fining people for cycling down Sidney Street the wrong way £50 on the spot. Who knew one-way systems actually had to be upheld?! 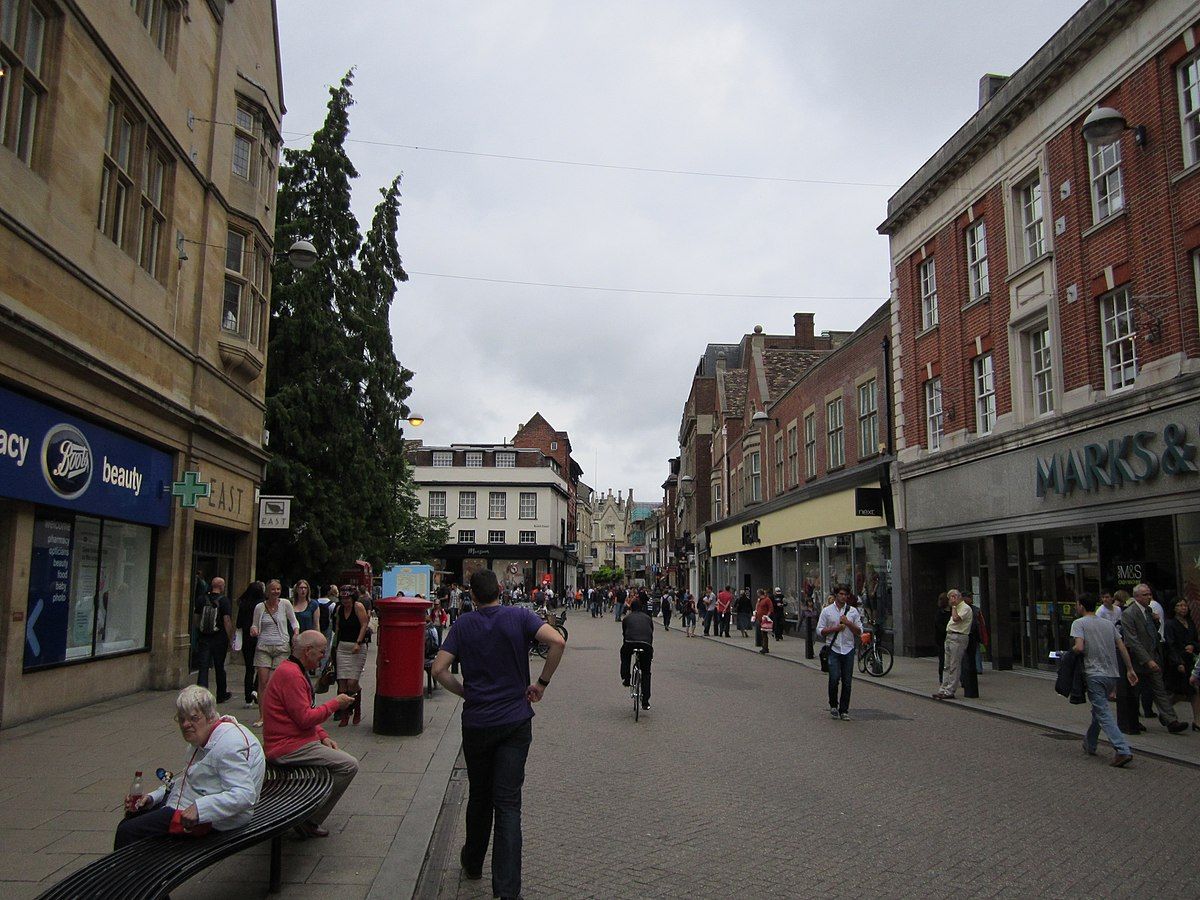 The correct direction to cycle in!

It has been reported that both Magdelene and Peterhouse college libraries do not have alarms. This means that anyone, anytime could walk in and leave with any amount of books.

Magdelene and Peterhouse are however the most likely to be guilty of this; their reputations as old-fashioned extend to their library security.

In the Darkside laundry room at Queens, there is a big red button by the door. One might assume this opens the door…

It turns out the button turns off all gas and electricity in the laundry room, so people have been putting a wash in and then immediately turning off the machines. Pretty pointless.

A new sign has however been spotted, warning students of the potential disaster they could make for themselves.

At Magdelene, the prices for a wash have risen! The Girton washing machines keep breaking! How will the students cope???