Every year, adventurous Cambridge students desperate to escape the Week Five Blues take part in Cambridge RAG’s LOST, escaping the bubble by getting dropped in an unknown location and trying to make it back to Cam in 24 hours with no money, while fundraising and completing loads of challenges on the way. All in fancy dress. Wild. With 2019’s LOST fast-approaching, here’s some of the craziest things people have done on LOST!

In 2017, the LOST organisers set the challenge ‘fly in a plane’, not expecting anyone to manage it. But one team did – here’s video proof!

Oddly enough, several teams do this every year – see this team from 2017: 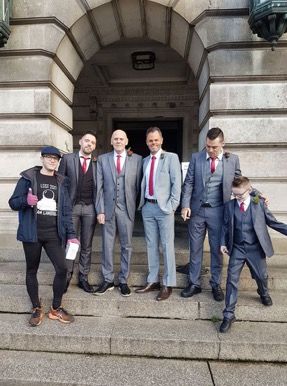 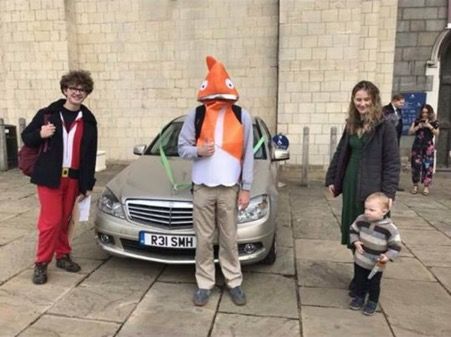 This 2017 LOST team were spotted riding in a police car – had their fundraising antics got them into trouble? Or were they just completing another one of LOST’s insane challenges? 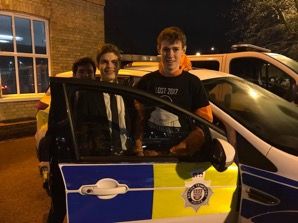 The teams got creative for this challenge – don’t worry, no real babies were harmed in the making of this article x x x

As are some other memorable deliveries:

Does what it says on the tin x 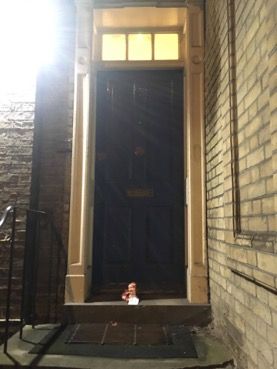 5. Get a PERMANENT tattoo

In 2017 one LOST girl made sure she’d never forget it by getting a permanent tattoo! It wasn’t even one of the challenges, but mum and dad don’t need to know that…. 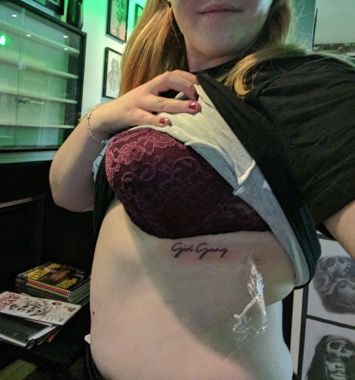 In 2017 one lucky team got a tweet endorsing them and RAG from none other than Love Island’s Chris Hughes! We’re not sure if it did much for their fundraising efforts but it’s still pretty cool. 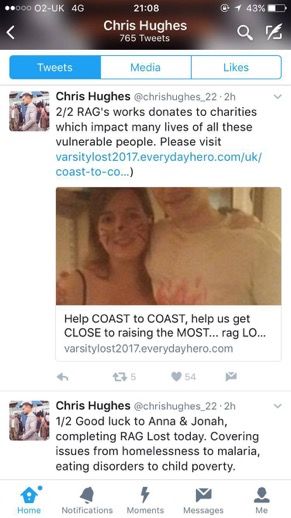 These teams wanted to complete the final leg of the journey in the most unique way possible, with varying levels of success: 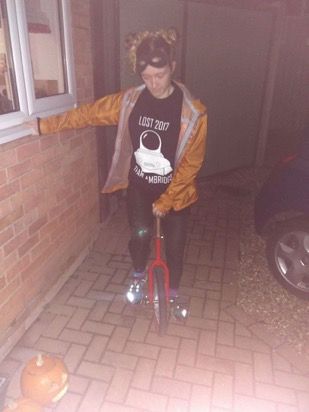 Not pictured: the end result (flat on her face)

Dying your hair blue is a common feature of LOST, but why – for a challenge, to mark yourself out as a LOST survivor, or just for the #lolz? There’s only one way to find out… do LOST!

Here’s some teams with the classic blue hair: 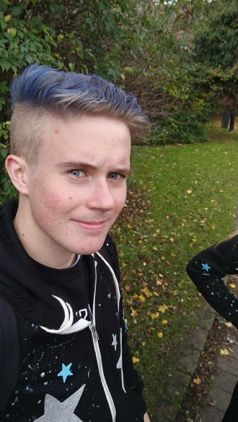 This challenge was harder than you’d think, since most of the teams were in fancy dress. Nevertheless, some managed it, and got a photo together – talk about twinning! 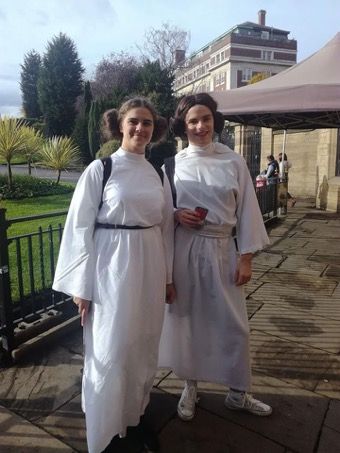 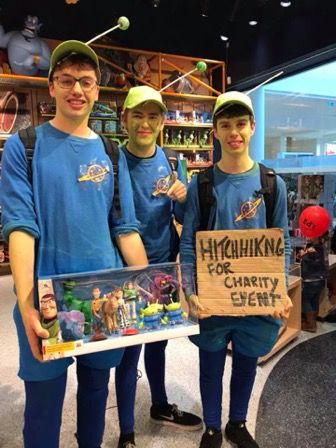 We’ve had several teams go live on radio to talk about RAG and LOST – I guess some people just can’t pass up the chance for 15 minutes of fame! Here’s 2018’s team 28 on BBC Radio Norfolk: 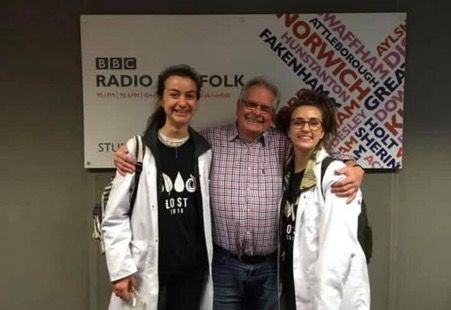 And this 2017 team on the radio in Nottingham:

Teams did this in several ways, be it giving a cheeky lecture at UEA: 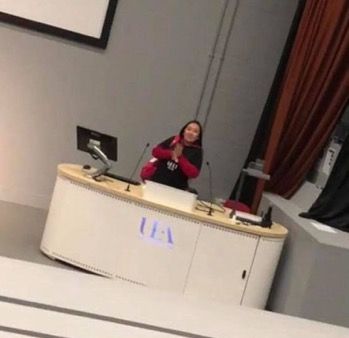 Going to a lecture at another uni? Talk about dedication to the degree

…or hitting up UEA Student’s Union: 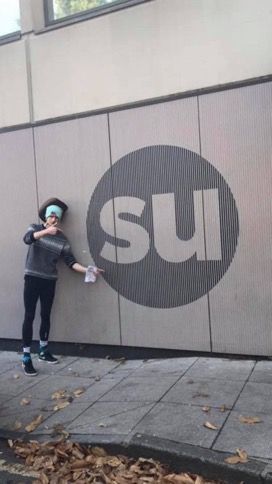 ….or even swapping shirts with Oxf*rd: 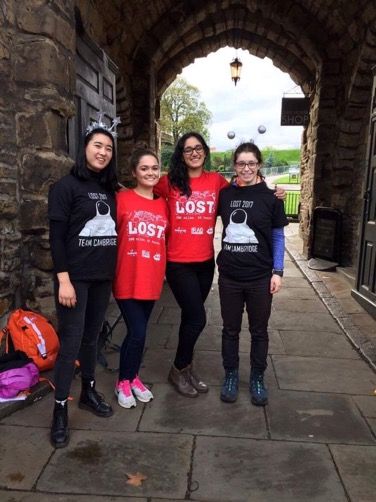 Putting the rivalry aside for charity, an example for us all

… and all for a good cause!

Those are just some of the craziest things people have done while taking part in LOST. Sounds like your kind of thing? Head to the RAG website to find out more!

Get your tickets HERE!