Why living up to stereotypes matters in University access work

“I mean look at me, I’m a mess; I’m literally the embodiment of white male privilege”

For context, my friend was explaining why they didn’t believe themselves to be “access material”. I found it both funny and sad, because in theory, access work is supposed to be open to everyone. However, they were right. Their scathing self-assessment captures one of the biggest problems facing access at Cambridge. As an institution fundamentally trying to sell itself, Cambridge frequently fails to tailor its work to their specific target audiences from working class backgrounds.

As a northern student from a ‘severely deprived’ low-income state school, I write from personal experience. Although I can never understand the thoughts of every minority, I have an insight into one or two. What I do know is that every community that Cambridge is trying to reach with its programmes has their own individual preconceptions and prejudices. The university should confront these head on rather than add fuel to the already socially destructive fire.

If we flashback to when I was 17, you’d find me sat in a school hall with 200 others. Some of us focused on UCAS, but the majority simply did not give a shit. We were sent to the hall to be inspired, to get a taste of what ‘Oxbridge’ could be like. And in he came, wearing a dinner scarf, salmon pink chinos and passionately telling us about his college’s cheese society. Bless him. Cambridge University sent this good-intentioned student to the wolves; with these wolves being made up of feelings of inadequacy, premature impostor syndrome and in all honesty, a large chip on their shoulder in the shape of the south.

Some ‘wolves’ in their natural habitat: the pub.

The gap between the North-West and Cambridge got bigger and bigger, and through no fault of his own, this salmon-pink student simply fulfilled a stereotype and if anything, made Oxbridge more inaccessible. 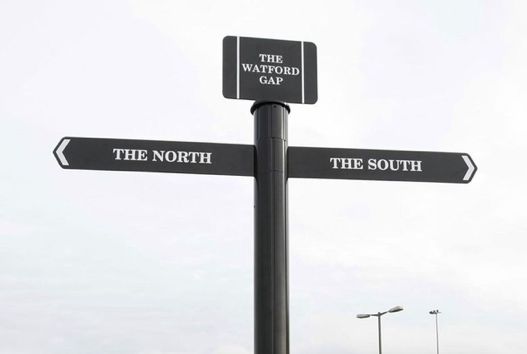 Are people even joking when they say this??? Asking for a friend. (Photo: PA).

Part of me wants to believe that this was an error; that there was no alternative; that for this poor state school up north, salmon pink was all Cambridge had to offer. Yet I know this isn’t true. I know for a fact that there was a student in Cambridge more suited to salmon-pink’s role – be that through their accent; their background or even their interests. The university’s failure to foresee this resulted in the alienation of students who had serious potential.

As a university, and as a society in general, we are rightly trying to eradicate labels. Yet where Access is concerned, labels have power. When advertising for Access volunteers, there is no harm in specifying the kind of student that would be best suited to the role. They should be tailored to the specific cases of outreach, with the criteria for each volunteer being based on the demographic of the school, resulting in better Access, better relationships and a better experience for all involved. 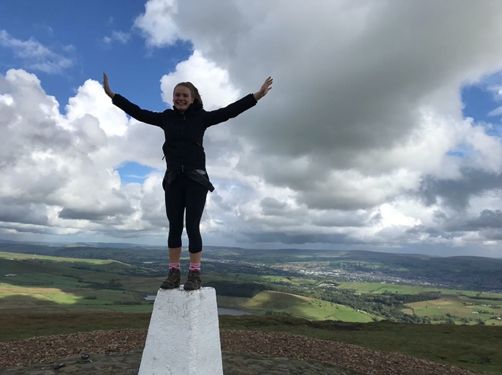 How prospective, minority students tend not to feel (aka. on top of the world).

A huge psychological barrier to Cambridge is lack of self-belief; as a young student, regardless of background, you want to see someone who you can relate to and whose past and present situation doesn’t seem so far removed from your own.

In our mission to dispel myth and stereotype and reach enough people so that the ‘minorities’ are no longer that, we have to acknowledge that they exist in the first place.