Three words to describe each college, according to Cambridge alumni

The Telegraph published their 2019 Oxbridge College League Table, in which they comprehensively rank the 50+ colleges. For this, fresh graduates were asked to sum up each Cambridge college in three words, offering a relatively accurate, and at times, highly amusing, breakdown of the college system.

Hmm… a description of the college or the people in it?

Trinity students… is the nice campus really worth the bad rep?!?!?

A rather positive spin on Girton. Much nicer than the conventional view of it as a strange, ostracised sort of camp that lies in the middle of nowhere.

Debatable whether 'theatrical' is complimentary or critical of the 'one of a kind' Corpus clock.

Whilst we all claim we'd rather be at O*ford, the joke's on us when the John's ball absolutely pops off. Let's be real.

Peterhouse's deer park does indeed the college a random yet brilliant reputation among students and alumni.

Ah yes, Christ's students are certainly 'motivated' – motivated to go out on the lash as much as possible, having chosen the college that's directly opposite Cindies.

Yup. The cheap booze is designed to get the students drunk in the hope that someone might finally appreciate the college's architecture (for which inebriation is almost definitely required). 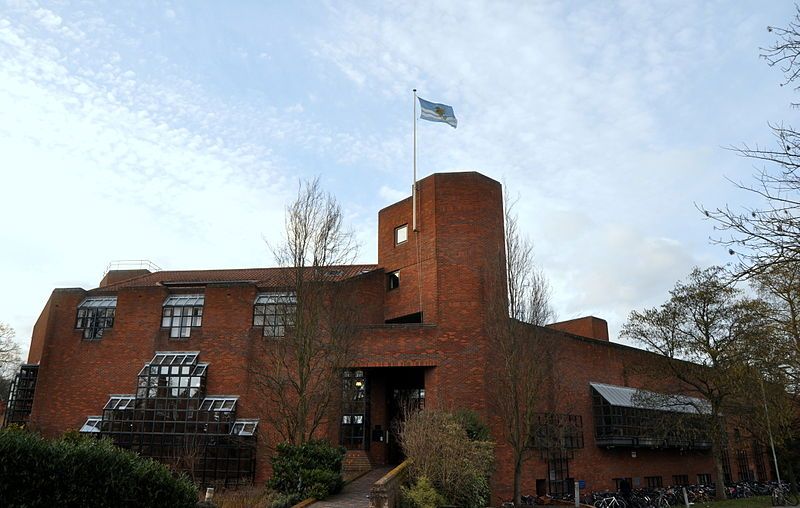 Queens' hall is beautiful, yes. The Erasmus building, however, not so much.

'Old school' is perhaps a comment on Caius' catering facilities, as their hall food is rumoured to be some of the worst in Cam.

Perhaps the only college best known for its scran. I've heard of students travelling from as far as Girton (!) to sample their famous 'best brunch'. 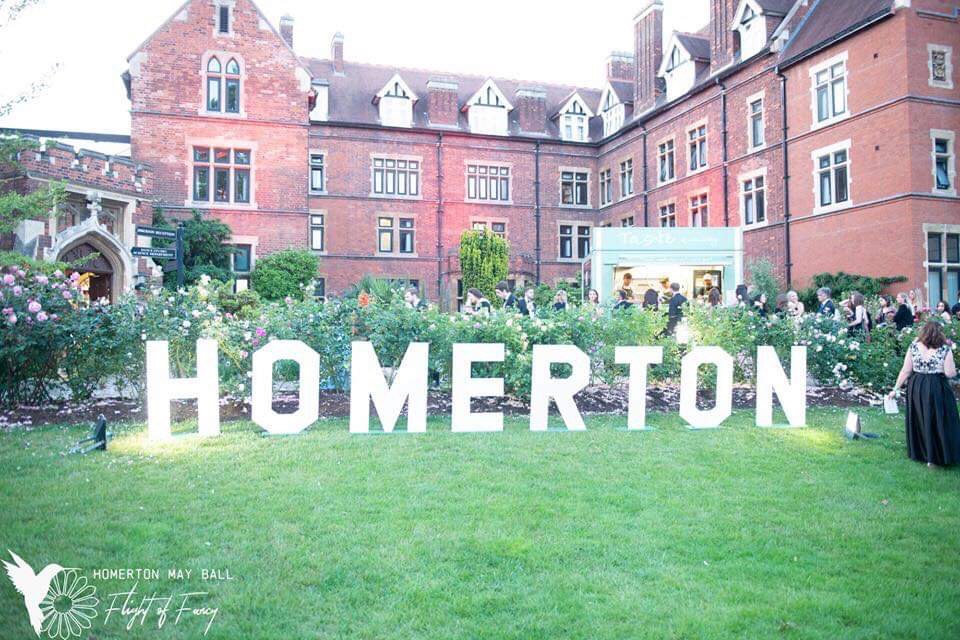 Downing is indeed a 'spacious' college, stemming across 20 acres of grounds. Not too sure what this 'extracurricular fun' is all about, though. Do these alumni know something we don't?

Let's be real, 'central' is just a nice way of saying that Sidney's reputation stems predominantly from the fact that it is conveniently located opposite Sainsbury's.

Yup. Can't say it gets much posher than a white tie ball serving canapés and champagne, where students pretend that they don't spend their ordinary Wednesday nights necking Jagerbombs and screaming the words to Mr Brightside.

They missed the fact that Emma students be living the high life with a POOL and FREE laundry service. Meanwhile, the rest of us have to swim in the Cam and pay to wash our own clothes. Grr.

Catz' reputation among alumni as being 'down-to-earth' may or may not stem from the fact that it has a funky slang name and slightly edgy bar.

Whilst King's students are subject to a barrage of tourists every time they leave campus, there are a fair few perks to being in such a 'musical' college, like Rick Astley playing an impromptu gig in their college bar. Still salty about this. 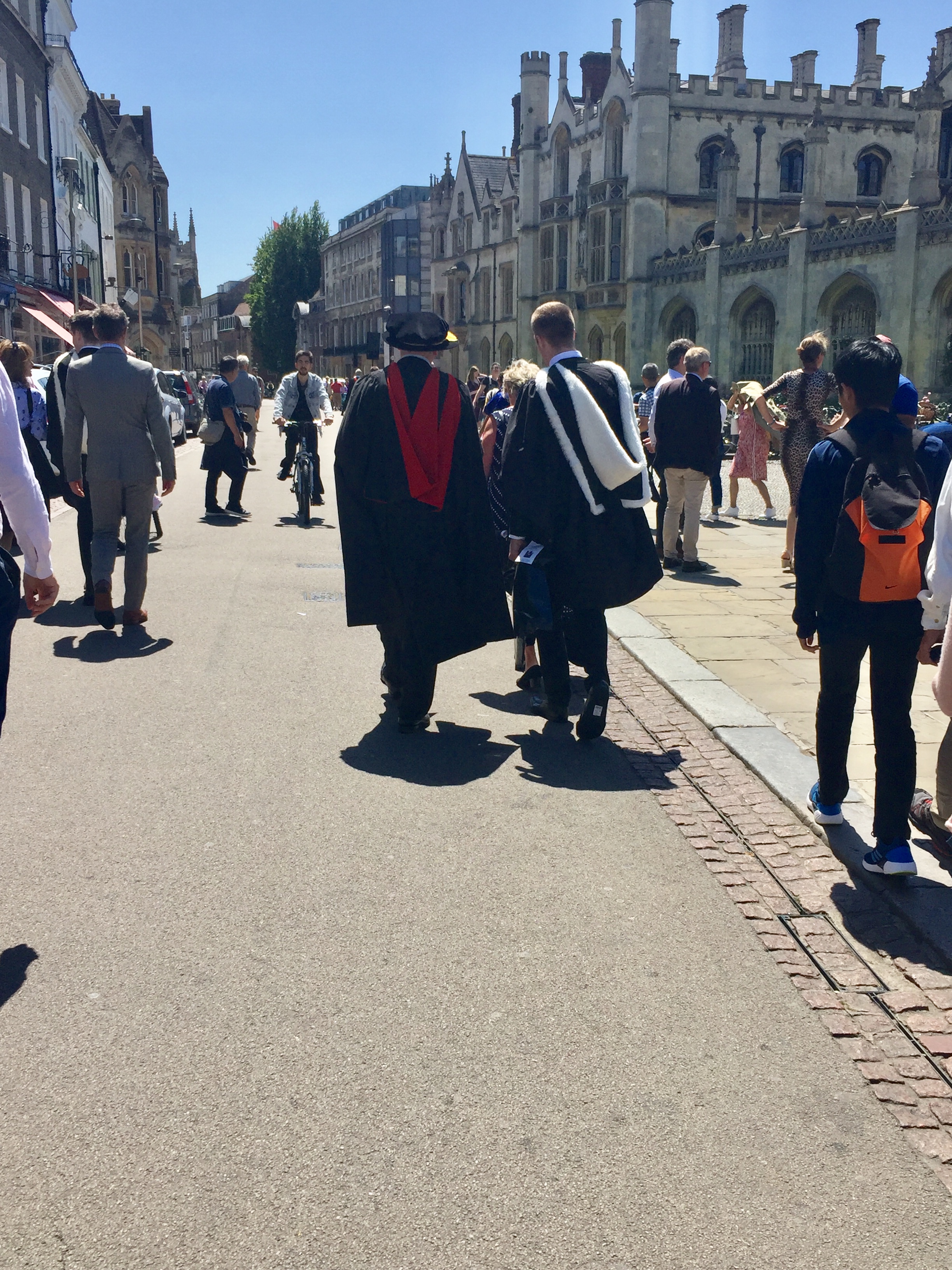 King's students…. is it worth all the carnage?!?

With foxes, a college cat and beautifully kept gardens, Jesus is indeed 'underrated' as far as colleges go. (Come on, the foxes made it on to the BBC news!)

Non-students of the college know little more than the fact that it's known as 'Tit Hall' (lol) and has a decent looking, 'practical' library. Not a bad rep, but not really a good one either.

Whilst the, erm, unique architecture of the college (known as 'brutalism') makes up a large part of the college's rep, Churchill is redeemed by its inclusivity and diversity. You can't have it all, eh.

The oldest college run by women, Newnham is indeed a 'zeitgeist setter' (meaning spirit of the age) and has a deserved rep as the birthplace of female academia.

It seems that Medwards has a similar reputation to Newnham, but is known for being the more pricey of the two. Unsurprising given that last year half the students were living in bunkabins (!) whilst still paying higher rents than their Newnham counterparts. Ouch.

Friendly and 'not showy', Fitz just seems to be quite nice to students and alumni.