Are you sure you’re not just on your period?

How the world is designed for the white, 155 pound male

Caroline Criado-Perez, the women who got women onto bank notes, recently published her new book, 'Invisible Women: Data Bias in a World Designed for Men', which explores how the world is essentially designed for men. Criado-Perez was invited to speak at an event in Cambridge 5 years ago, but Womcam objected to the invitation, claiming her views as trans-exclusionary. But the issue is that her research is incredibly important. So we're here to give you the tea from her new book.

Women are treated as the 'other'. This concept goes all the way back to Aristotle, who referred to the female body as a mutilated male body. Freud discusses how the female body is defined by the lack of a penis in his concept of castration anxiety, and Kristeva calls the woman 'the abject', 'divided from man, made of that very thing which is lacking in him'. So woman is the 'other', and man is the norm.

On an everyday scale, this means that pretty much everything in our daily life is designed to aid men, from the design of cities to the fact that offices are on average five degrees too cold for women. Modern smartphones are too big for the average female hand. Voice recognition is primed to work for male voices. Policewomen have been complaining that their protective clothing is designed for the male body, meaning that they end up bruised by their kit belts and that some officers have even had breast reduction surgeries to continue working.

When I talked to the doctors about it, they just asked when in my menstrual cycle I was. Because periods can be quite painful, you know! And actually, ovulating can be quite painful too! Now, periods can be incredibly painful, and period pain is underestimated constantly. But my stomach was in intense pain, to the extent that I needed high dosages of painkillers to make it vaguely lessen, and they were asking me about my period when 1. it wasn't due for weeks and 2. it wasn't the area of my pain and 3. surely I am aware of how my period should feel? I was dismissed from hospital, without any kind of diagnosis, just the assumption that I had mistaken period pain for something more serious.

When talking to friends at uni, this experience actually seems really common. One friend explained how she went into her GP in a manic depressive period, and was told to 'go for a walk in the park'. When she then saw a female GP, she was sent to the hospital.

This othering of the female body results in something that is called the 'reference man' in the medical system. He is a white, 30 year old, 155 pound male. He is considered the standard human, and he's the person we've been using for a long time to do medical research. This results in women being chronically misunderstood, mistreated and misdiagnosed within the medical system. For example:

Recognise this pic? // Know Your Meme

– Men and women have different biological pathways for chronic pain, which means that some pain medicines that work for men may not work for women.

– In 2013, the FDA had to tell women to cut their dose of Ambien, a sleeping pill, in half because it turned out women metabolise it twice as slowly as men. Women were driving to work, still under the influence of the drug, and ended up crashing their cars.

– Women are 17 per cent more likely than men to die in a car crash, and 47 per cent more likely to get seriously injured. This is because seat belts aren't designed for the female form – they're based on, you guessed it, the reference man. In the EU, only one out of five regulatory crash tests need to be done with a female dummy. And the female dummy is just a male dummy but a tiny bit smaller, they don't actually use the typical female body… and, the female dummy only has to be in the passenger seat for the test. 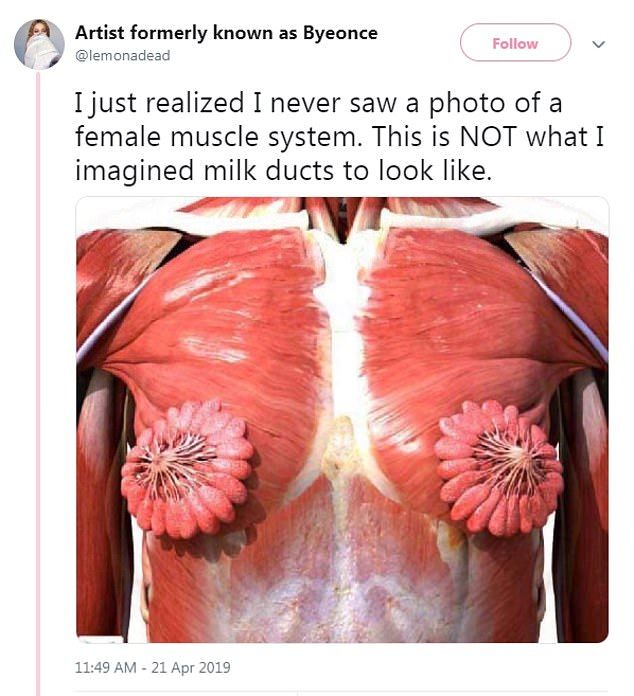 And you know what? With all this still going on, two thirds of men in the UK believe that women and men have equal opportunities.