Definitely some you won’t want to miss

Another term, another Cambridge Union term card and another term of exciting speakers and debate for the student population to sink their teeth into.

To start off, as per the speakers term card is diverse with some big names. To follow on from the Weasley Twins appearance last term, their on-screen sister Bonnie Wright is paying a visit. Another visitor from the world of fantasy being the voice of K9 John Leeson with the well known robot dog in tow. 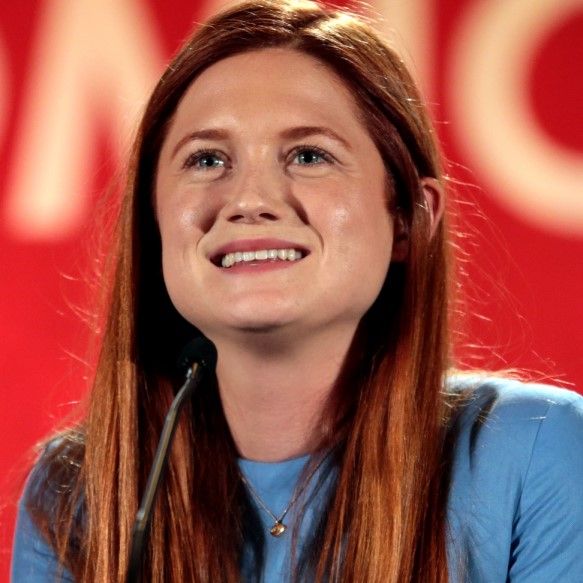 Also from the world of TV is the booming Brian Blessed, the ever critical chef Marco Pierre White and the red headed retail expert Mary Portas. Recording his appearance for a podcast will be the DJ and presenter Reggie Yates in March. From a not dissimilar background will be the BBC2 journalist and newsreader Emily Maitlis.

Remember when James Blunt came last Lent? Well he's not coming again but another melodic acoustic performance will be blessing the Union in this wintery term as award winning Tom Odell will be popping in late in February. 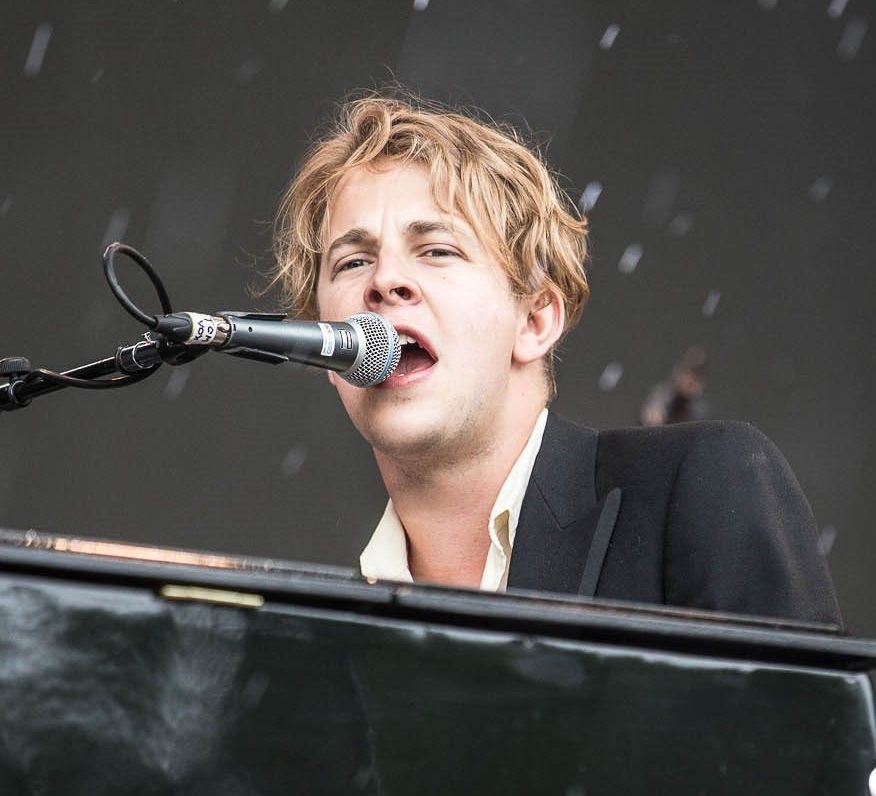 In order to address current affairs outside of the world of entertainment there is of course and impressive line up of politicians, academics and activists coming to Cambridge this term. Former president of Spain for two terms José Luis Rodríguez Zapatero, Obama's Secretary of the Treasury 2013-2017 Jack Lew and the public face of the 2011 Yemeni Uprising Tawakkol Karman are just three of the names who will invite you to think about what's going on in the world around us.

To think about migration and being a refugee especially will be Lord Dobs as he reflects on his experience of being a Czech child who was saved through the Kindertransport. Another personal testimony will come from that of Eva Schloss, an 89-year-old Holocaust survivor who will be talking at an event open for all. 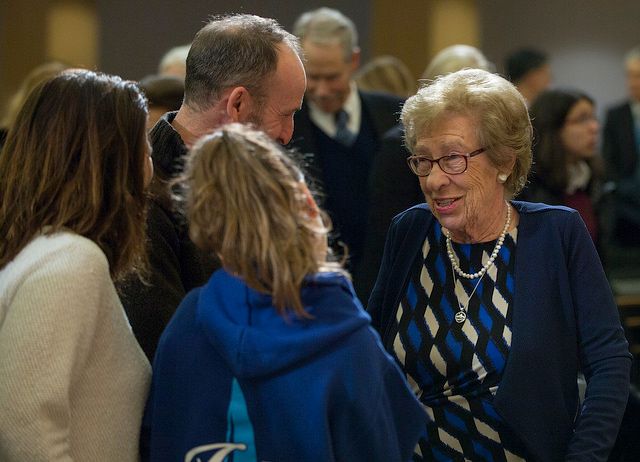 To address issues surrounding rights and identity there will be those such as Nadine Strossen, first woman to be the President of the American Civil Liberties Union, and Peter Tatchell who's a human right's activist best known for his work for the LGBT community, appropriate as he's coming to the Union during LGBT history month.

The Union is famous primarily for its debates and this term there's a varied selection from you to choose. With there still be the option to audition to take part, it may be more of a question of which debate you think you could argue your case in.

Some of the juicy topics up for debate include the UK's relationship with Saudi Arabia, the genetic modification of humans, the NHS' position as some sort of "national religion", the 10 year anniversary of the financial crisis and, perhaps a controversial one, the feminism of Thatcher. And of course, no debate line up would be complete in the current climate without one on Brexit. Currently for this Menzies Campbell, former leader of the Lib Dems, is the only speaker confirmed which is perhaps not surprising as the question currently is set about the prospect of a "people's vote" and who knows what's going to happen with Brexit between now and week 8. 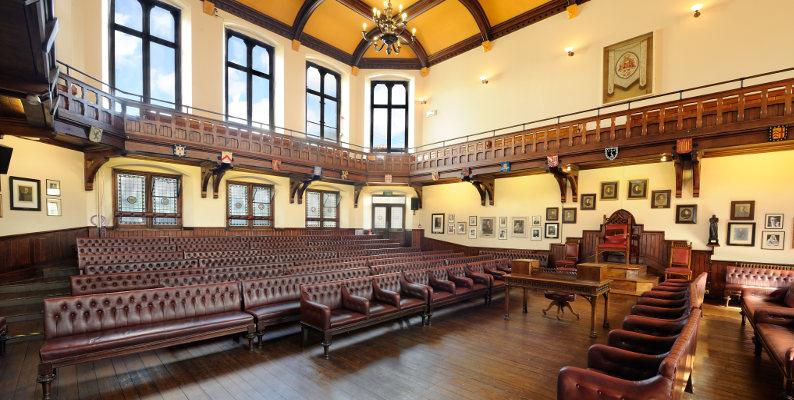 And finally back to the speakers, just in case this was all getting a bit too serious, Kaz and Josh from Love Island will be coming to give their insight on what it's like to be one of the only couples to actually make it past the six month mark.

The Union's President Will Smart commented he is "thrilled" to be able to release this term card believing that the Union "remains the best place in Cambridge to discuss the issues that matter." But he stresses that with more announcements to make, the best is perhaps still yet to come.