Before I get down to reviewing the content of this year’s pantomime I’d just like to point how absolutely in awe I am of everyone who is involved. Not only can the performers act, sing, dance and make us laugh, but the whole team have produced an enormous production, quite literally, the set is massive. Frankly, everyone involved in this production is clearly a titan and we should probably bow down to our theatrical overlords for their immense time and effort. Most significant, however, is that all the work that has gone into this pantomime has paid off tremendously, and The Gingerbread Man is, in my opinion, a must-see. 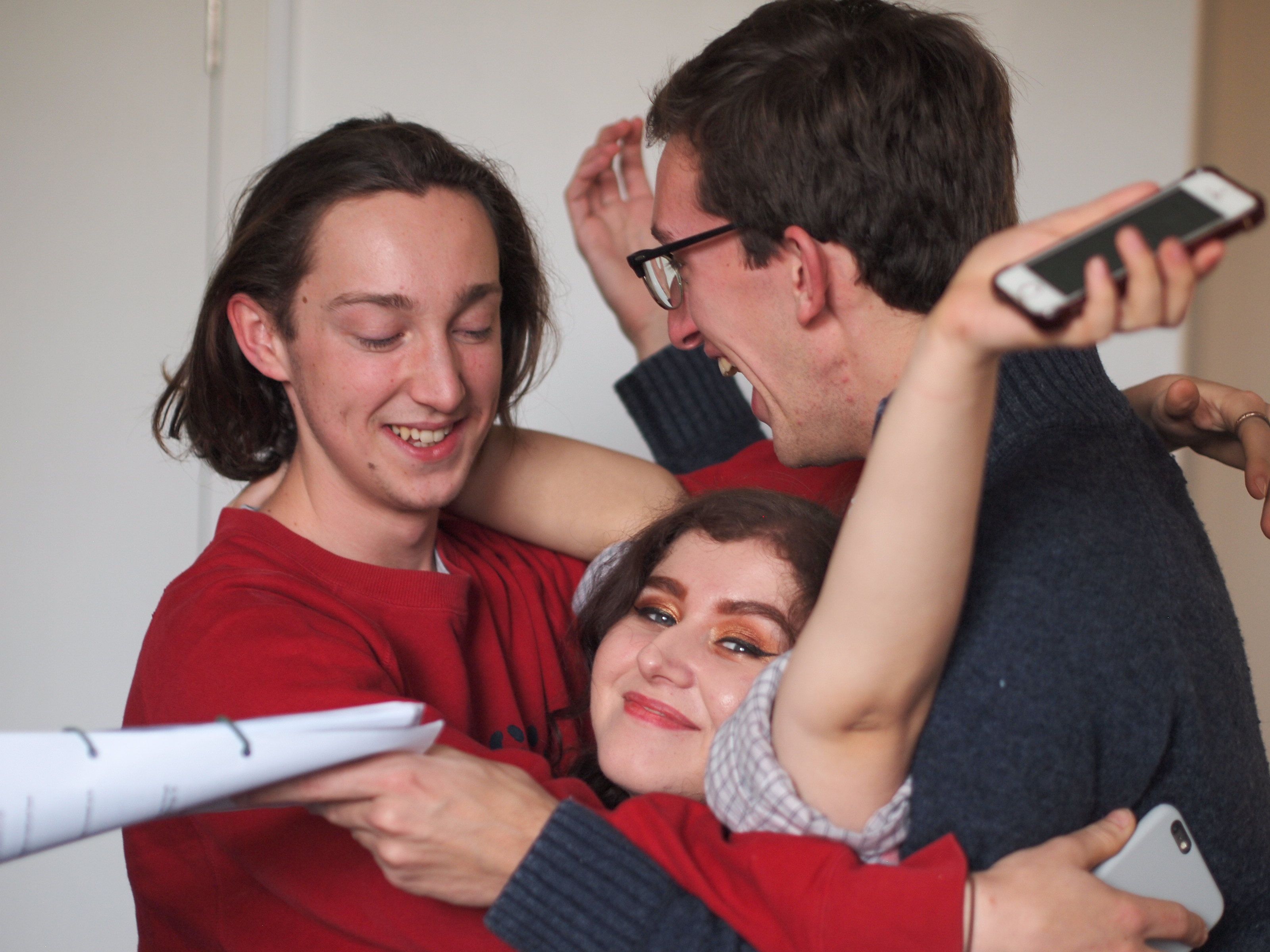 The Gingerbread Man is the sometimes bizarre tale of Quality Street, a world where nothing goes wrong and everybody is some kind of dessert. Somewhat unsurprisingly the play begins with something going wrong as the benevolent Mayor Raisin dies and is replaced by the menacing Mrs Badbury, played by Amaya Holman who does evil pantomime villain exactly right. In an attempt to produce a successor Mrs Badbury bakes our protagonist, Gingie, although not without interference from the Tooth Fairy Godmother, who adds ginger to the recipe to give Badbury’s heir free will. Gingie joins a group of rebels, the Baked Goodies and they attempt to overthrow Badbury and restore Quality Street to its former glory, but not without a brief visit to space. 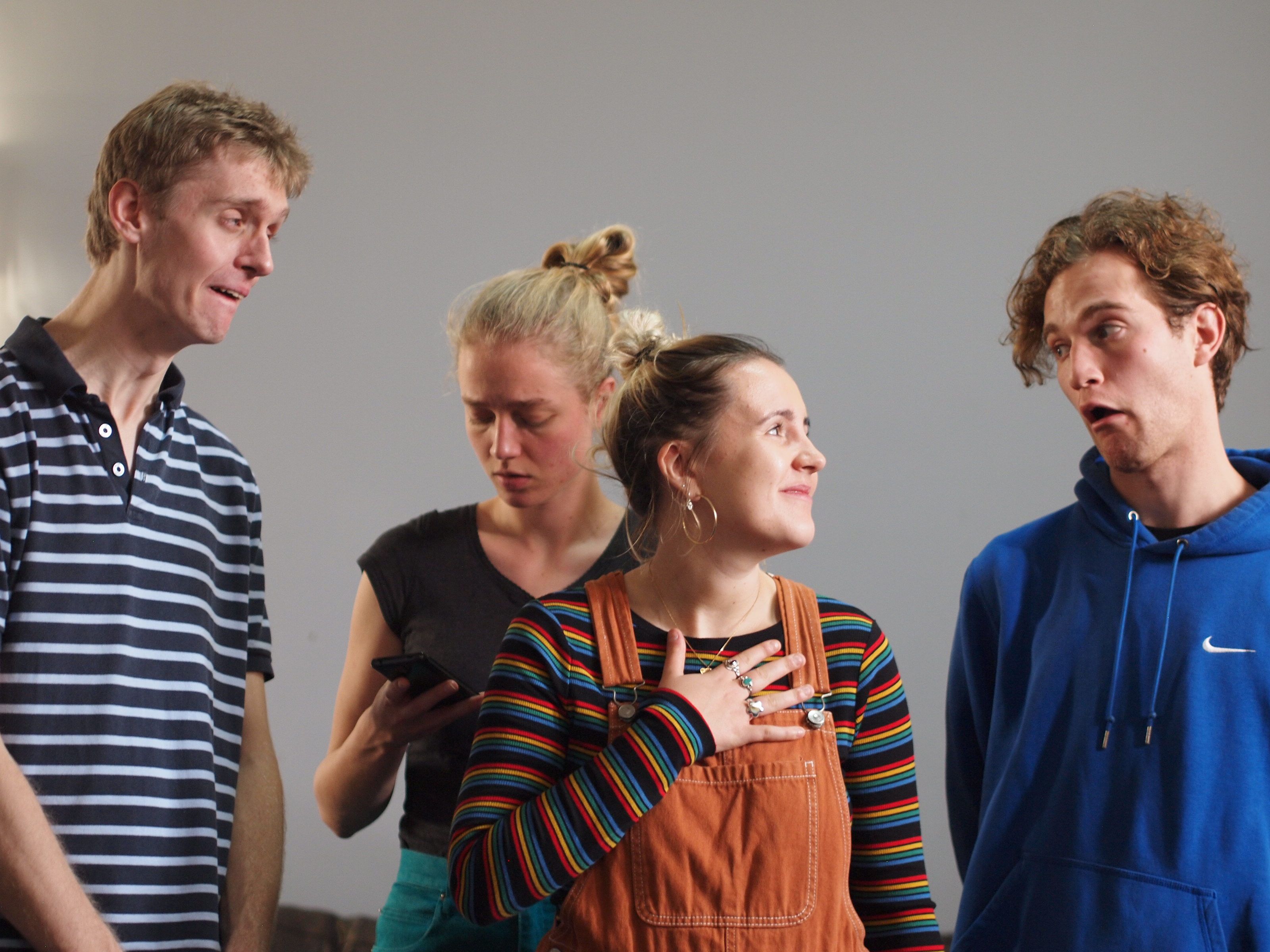 The writers, Dan Allum-Gruselle and Comrie Saville-Ferguson have produced a wonderful script, with an eclectic mix of terrible puns, Destiny’s Child references, and Nietszche jokes that somehow all work together. My only criticism is that it was quite possibly the longest pantomime I have ever seen, and at nearly three hours, I wonder if it might not have been possible to cut a bit of the script so that The Gingerbread Man was less of Les Miserables style epic.

The highlight of the show, for me, were Geraint Owen’s compositions – he and the team of orchestrators have produced a truly impressive score. The cast performed all the songs admirably, and all of them seemed to be ridiculously talented singers. My personal favourite was the broccoli song, which was absolutely hilarious and was only enhanced by the vegetable themed choreography. However, as well as the music it must be pointed out that the panto is very impressive visually too, and it’s clear that a lot of care has gone into crafting a vibrant set and costumes that embody each character perfectly (except for the naked Gingerbread Man costume which, I won’t lie, is slightly visually disturbing and I’m glad he changes into some festive lederhosen pretty quickly). 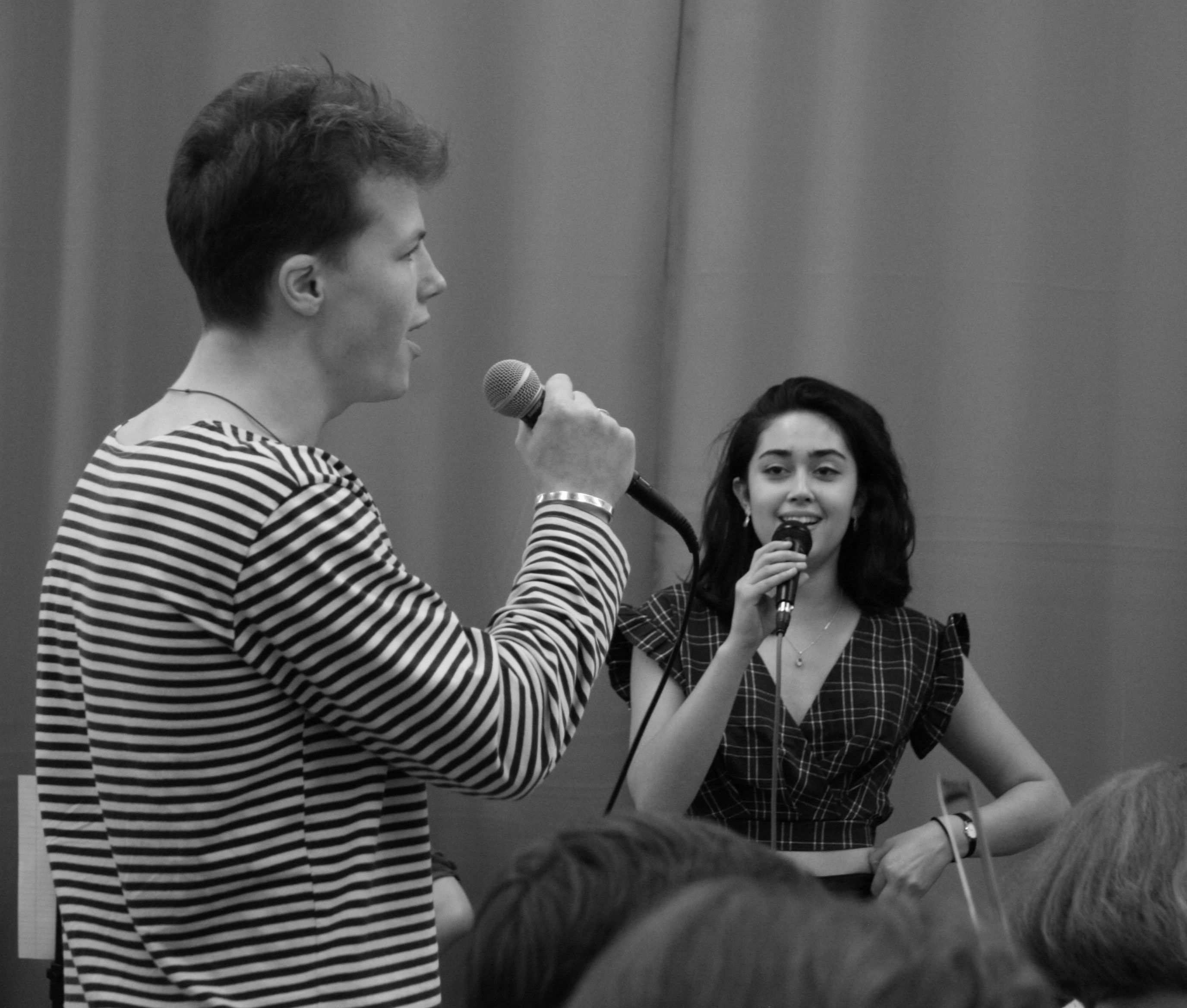 This pantomime is truly excellent, and it has all the necessary trappings of pantomime, like shouting "he’s behind you" and the Tooth Fairy Godmother having four flamboyant costumes. I met an elderly man in the audience who loves the CUADC/Footlights Panto so much that he goes twice every single year, which I thought was lovely. Absolutely everyone who has been involved with this deserves to be very proud of themselves.

If you want to get into the festive spirit this is the perfect way to do so and despite the immense length of the show, I'm still giving it 5 stars.