Escaping the bubble: Five friends’ brave journey out of Cambridge

A day trip to ‘Sunny Hunny’

I recently diagnosed myself with a pretty severe case of "bubbleitis". Divestment had begun to feel like the most important issue facing the world, I had begun to genuinely enjoy hall food, the furthest I had been from the centre of Cambridge since term started was to the Red Bull pub, my biggest dilemma was if it was rude to recall a library book.

The truth really hit home when I arrived at a supo and was asked if I was aware the country was in crisis. I was not. Tbh I’m still not really sure what’s going on with that but it’s probably just Brexit again. Still, the only known cure for "bubbleitis" is to leave Cambridge. Drastic, I know but I courageously decided to burst the bubble and leave the city, taking a train and then a bus to the beach with my friends. 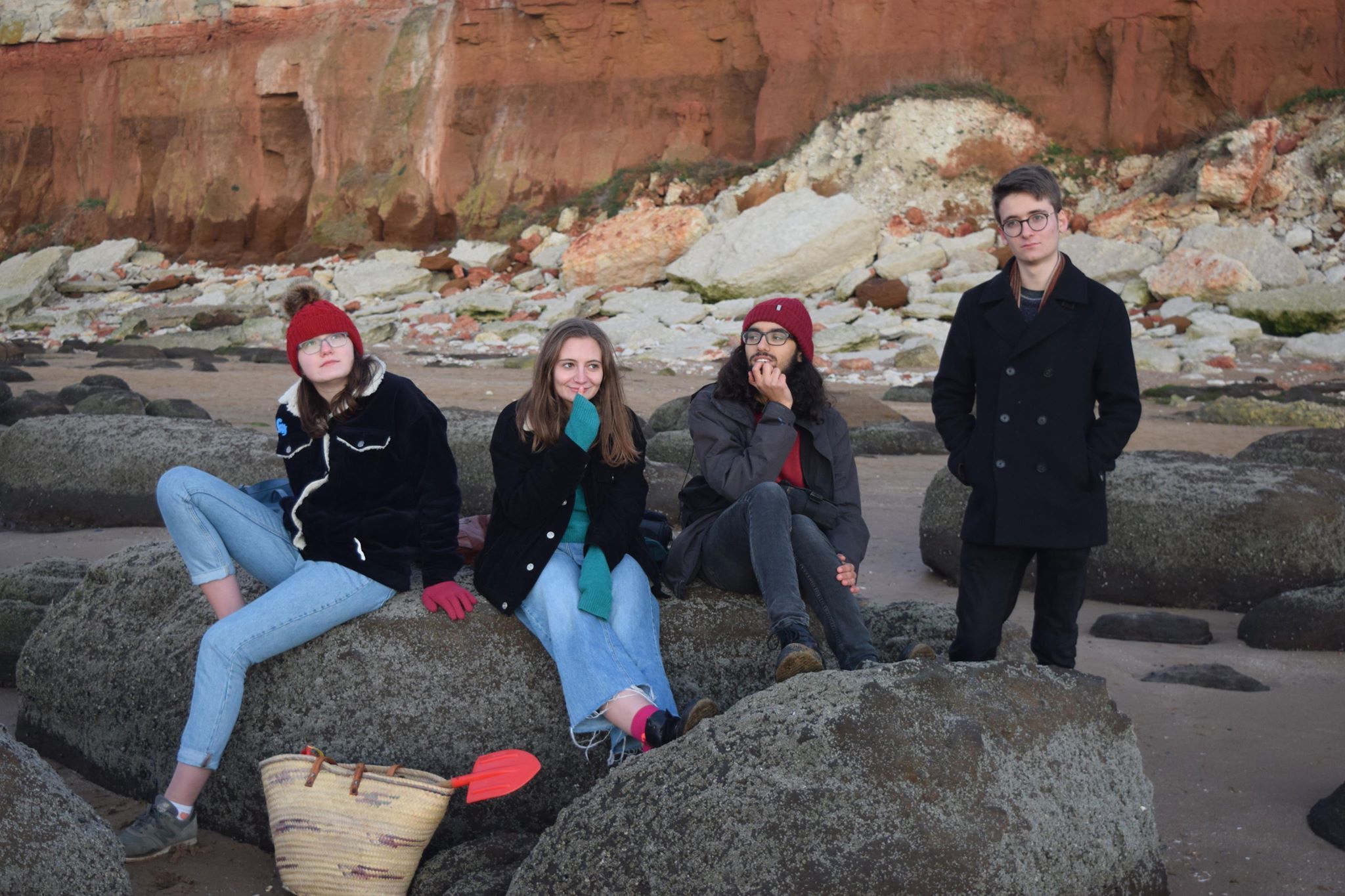 Realising there is a world outside Cam

The world is full of many beautiful beaches but my friends and I were somewhat limited. We had to be able to make the trip using a 16-25 day return, which meant basically we'd be staying in East Anglia. In the end we went to Hunstanton, or ‘Sunny Hunny’ as my mother called it when I phoned her to tell her about the trip. Actually, it was incredibly sunny, a perfectly cloudless, windless day (or as perfect as things can get in November in England, anyway). 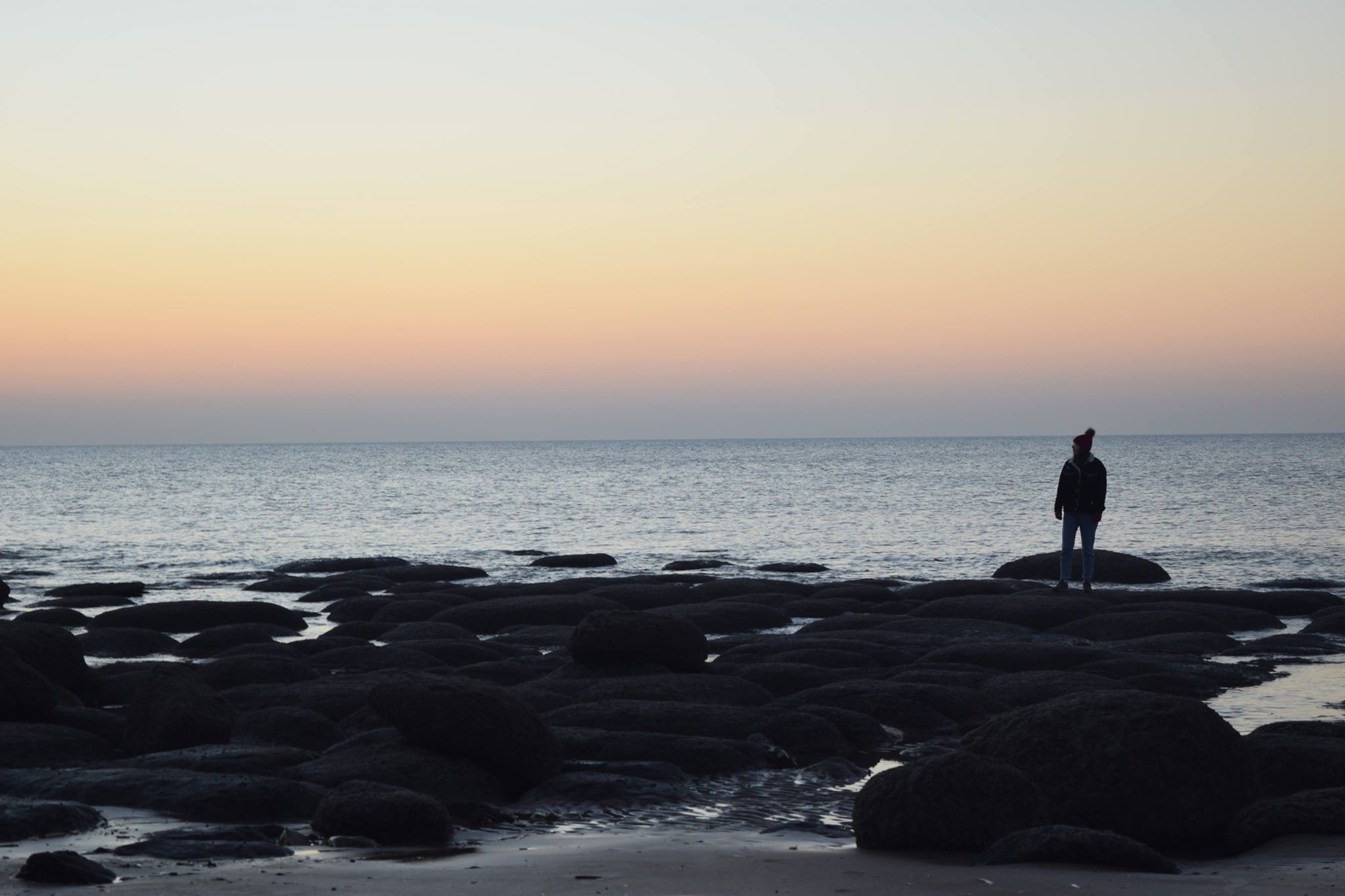 Serene surroundings as my "bubbleitis" infection leaves me

In the name of science, we tested a variety of Hunstanton's prime activities – the results were somewhat mixed. Sandcastle building is pretty fun, but not as good as when you were seven, and it is harder for an adult imagination to think a lump of sand looks anything like a castle. Where are the crenellations? Where is the curtain wall? I had to console myself with the fact it was a slightly ruined motte and bailey but it was poor comfort.

Walking along the beach is great because a) you will see a lot of cute dogs, b) it is good exercise, and c) it is the perfect way to take in the striped cliffs. Watching the sunset is what I’d recommend most as the beach faced west and the views were stunning. We watched in vain for the mythical "green ray" but unfortunately our dreams of re-enacting the film "Le Rayon Vert" were crushed. We had fish and chips for dinner and this is frankly a British seaside staple. The satisfaction of real food forced me to come back to my senses about the quality of hall food (the chips do not even begin to compare). 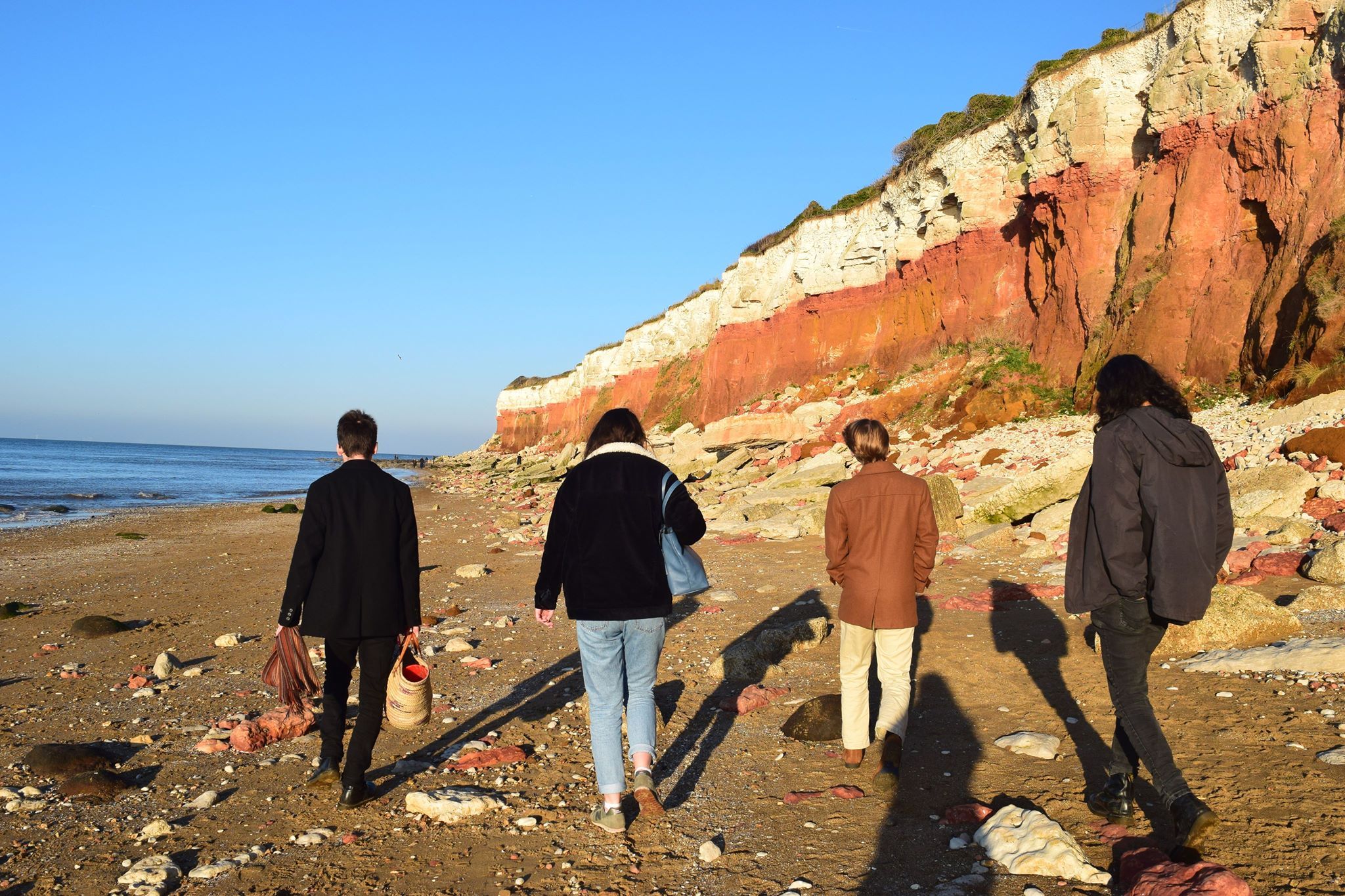 The sea, the sand, the jazzy cliffs…

On the other hand, paddling is a terrible idea if you are doing it in the North Sea in November. Entering the arcade was also a horrific decision, even though I only went in to find a loo. It turns out that arcades, of which I have only happy childhood memories, are loud, claustrophobic and overly garish (this is coming from a person who wears bright yellow or rainbow striped clothes at least once a week). 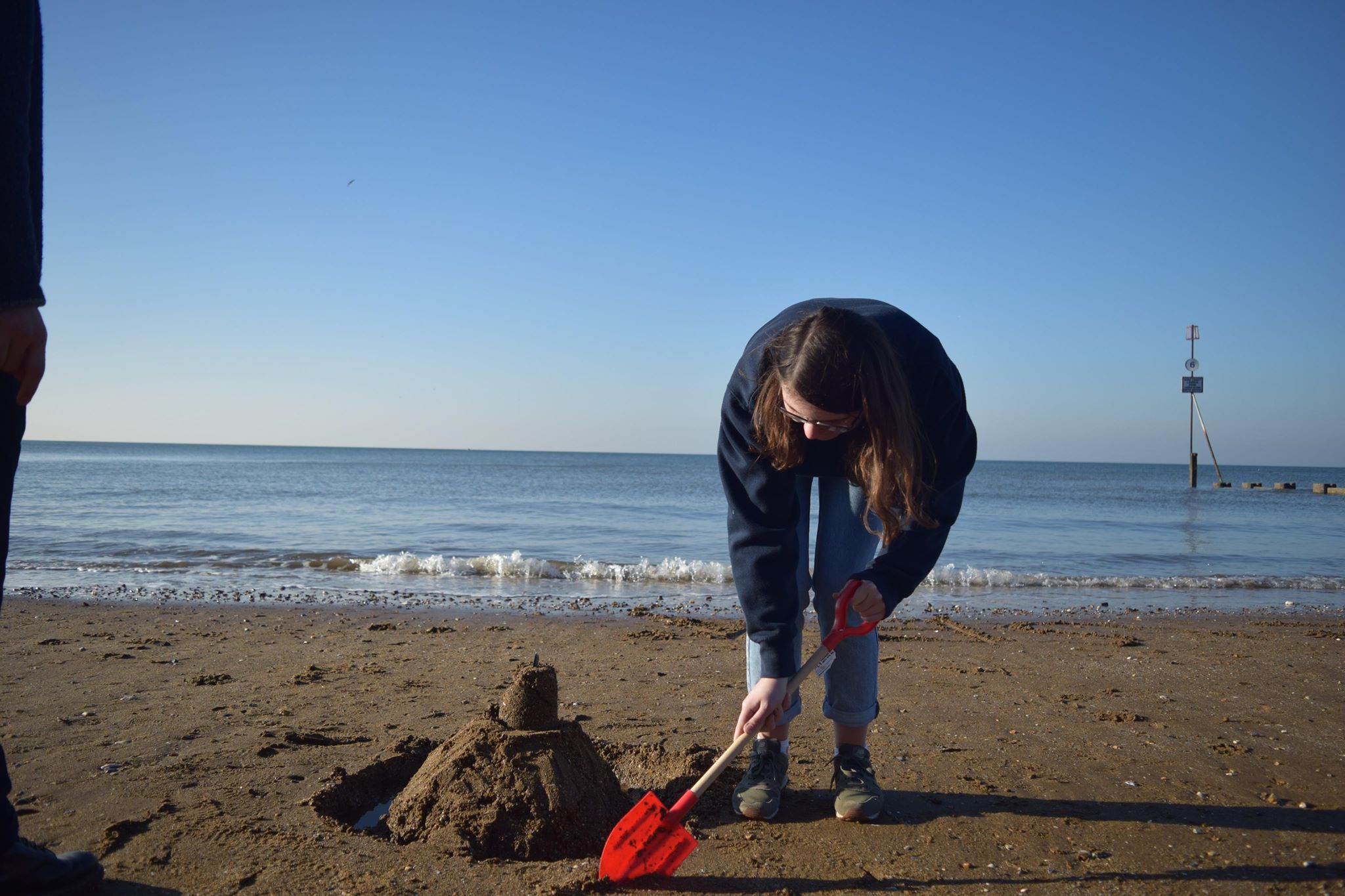