Advice from a messy drunk

How to drink safer

At approximately 4.30am a taxi driver came across me drunkenly wandering down Madingley Road pretty worse for wear. He very kindly took pity on me and delivered me to my door.

The next morning, in a hungover daze I begun to piece together the remnants of the night before. I had left the club alone, and, too intoxicated to think straight, started walking the wrong way. I spent three hours walking around Cambridge, with no idea where I was or what I was doing, thinking only that I would die of hypothermia if I stopped moving. I remembered falling several times, which explained the state of my ripped clothes. Had it not been for my incredible luck things could have ended very differently. 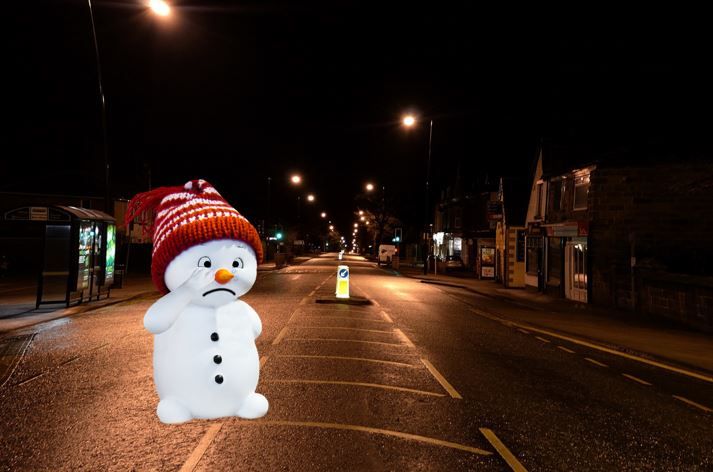 Artist's representation of me circa 0400h

This was a turning point. I knew I didn’t want to stop drinking, but I also knew that this could never happen again. I needed something to keep my drinking in check. Not to get preachy, but if this story sounds like the sort of thing that happens to you, or if you’re a fresher who plans to drink, then I hope you’ll read on and consider having guidelines of your own, because it is never too late to start better habits and be less messy. 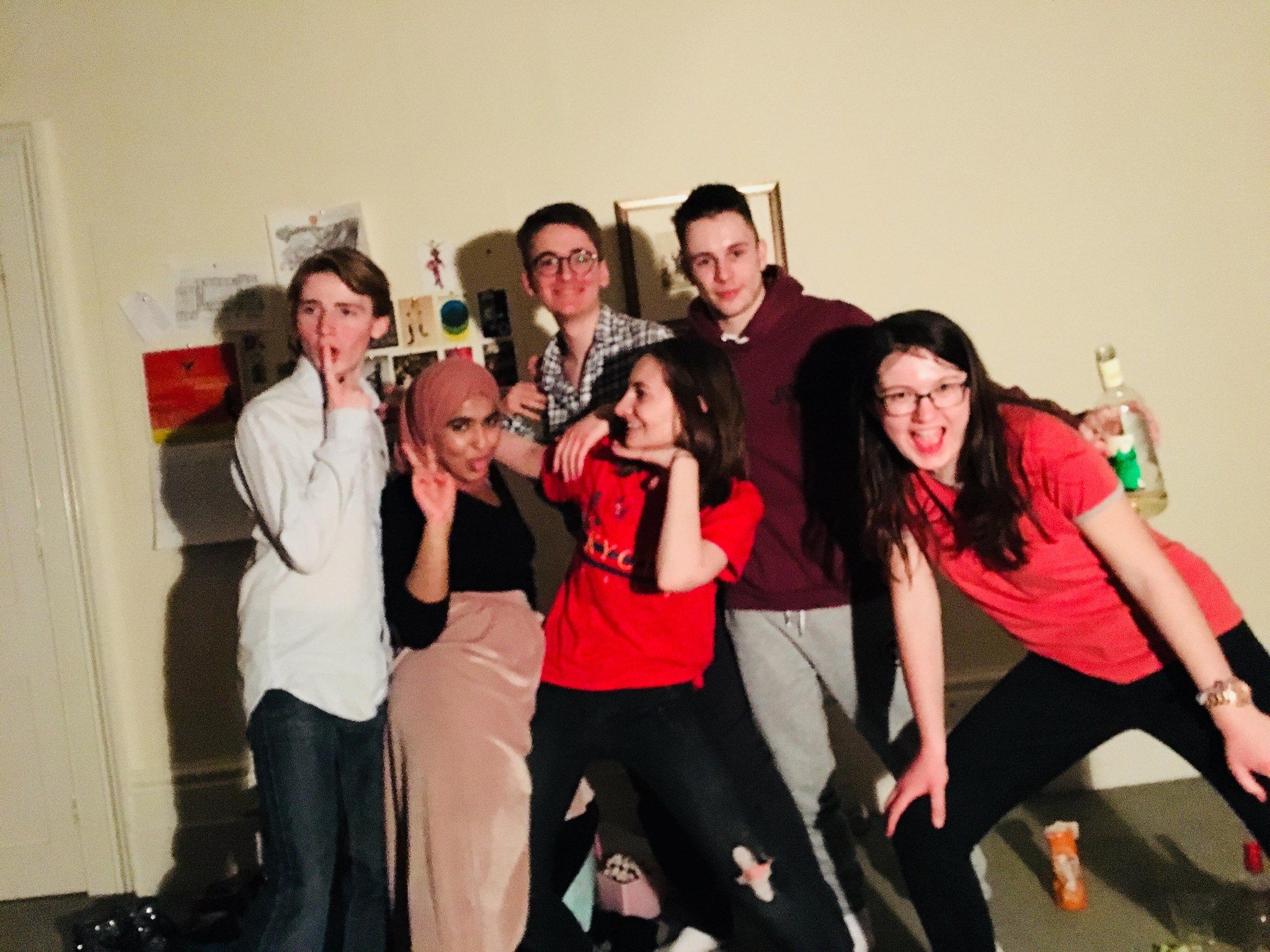 Following my guidelines and having a blast

This is fairly obvious but everyone has a point at which they should stop drinking . To ensure you actually stick to your limits you can make marks on your hand every time you have a drink (and yes, doubles do count as two). 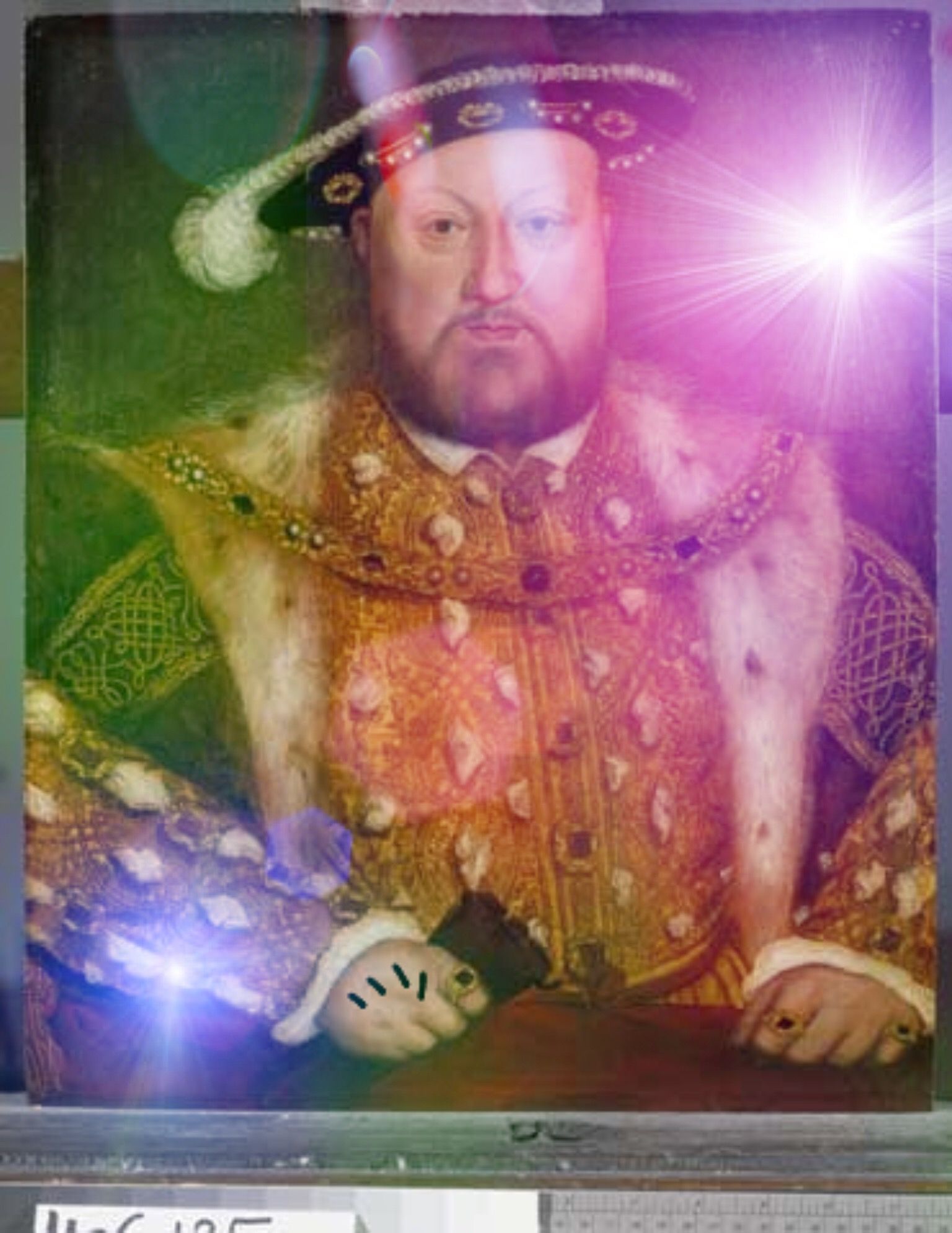 Artist's representation of if Henry VIII, founder of Trinity College, were to count drinks on his hand in the club

Student drinking tends to be binge drinking, which is unhealthy but it is also unlikely to change so if you are going to binge drink (which is having more than about 3 drinks in one session) then you need to give your liver time to recover. That won’t happen if you are drinking heavily often. If you think you need a break, have one. If it feels impossible to have a day off drinking, then it is probably time to go to a more qualified source than me.

The effects of binge drinking are also lessened by drinking lots of water and eating a good meal, so don’t forget to ask for water from the bar. The good meal should be before you drink, not from Van of Life at 2am.

This rule is probably the most important one I have. When out, it's very easy to lose your friends and then, in a busy nightclub with blurry vision, never find them again. Unless you have a friend who is seven feet tall and thus sticks out over the crowd it would be wise to take someone with you when you go to the bar etc. 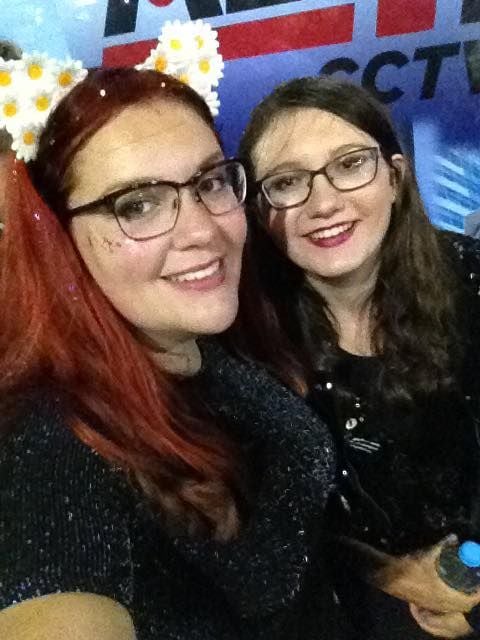 Staying together = having a good time

Buy your own drinks

If other people buy you drinks, they’ll do it at the pace they drink, which can be a lot faster than yours. Yes, they were just being nice but you’ll feel obliged to drink it, even if you didn’t want it, and the road to chundering is this way paved. This is especially important with shots, because you’re bought a row and you feel fine when you drink them, but ten minutes later you’re a wobbling heap in the corner of Fez, held up only by those sweaty, sweaty walls. Buy your own so you don't drink too fast.

Cambridge nightlife is a jungle, but use your intuition and you'll be fine.