Which niche Cambridge tradition is your college??

You can never have too much of Cambridge. 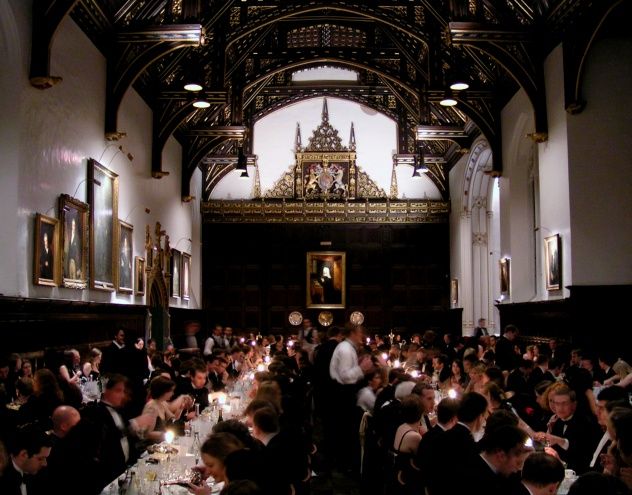 Pembroke is known for having a michelin starred chef. In my opinion the food is average but they like to boast about the quality of it. Also, like formals, Pembroke is a bit uptight and poncy, calling its JCR the 'junior parlour' and liking to claim they're the oldest college (they definitely aren't). 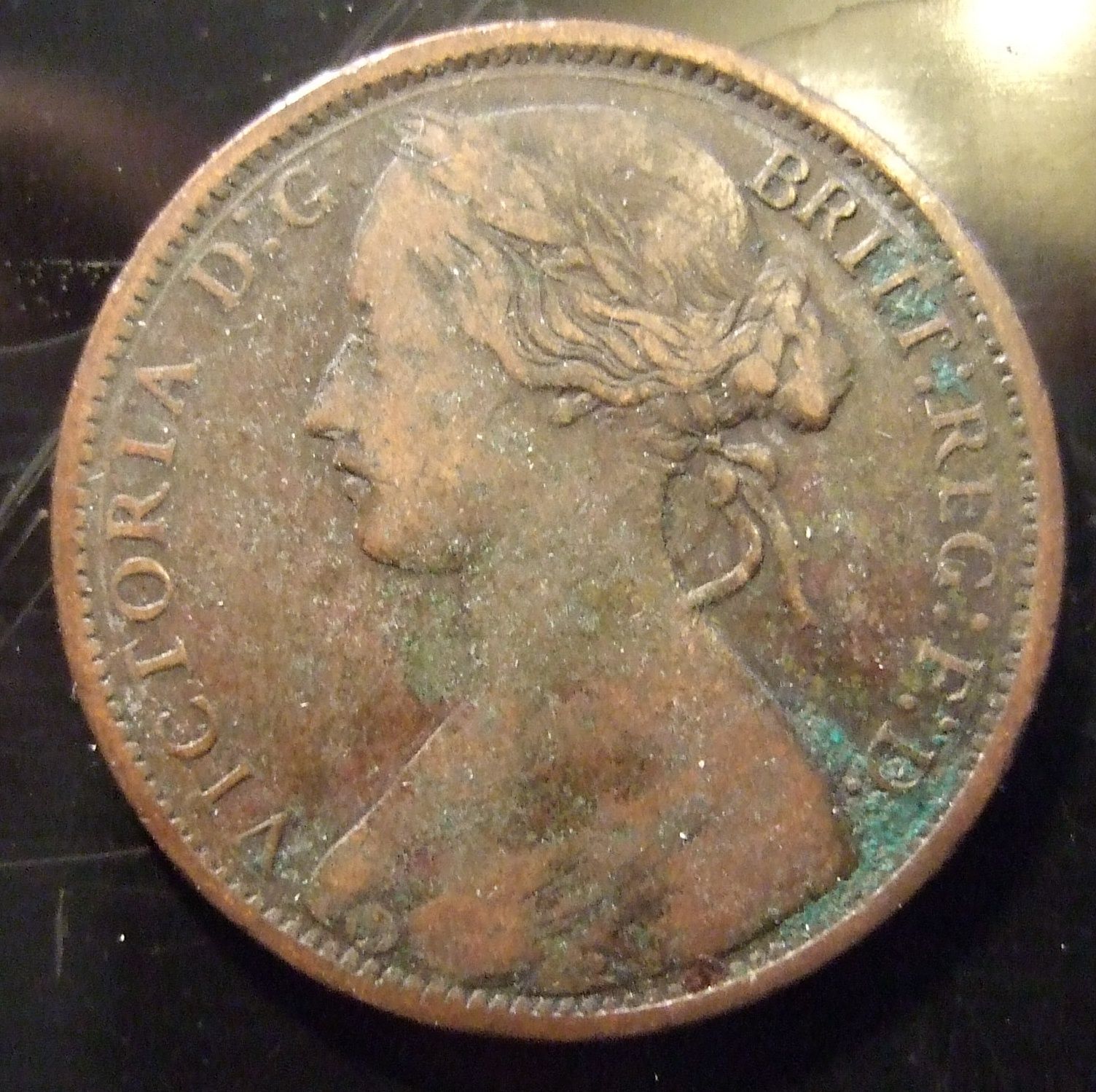 If your penny is this old you are doing it wrong

Catz is known as a party college, so it makes sense that they should be Cambridge's favoured formal drinking game. But when all is said and done, pennying is far more fun in theory than in practice, which could be said about Catz too because when they get back from A&E after a wild night they are forced to live in a place that looks like a Victorian women's prison. 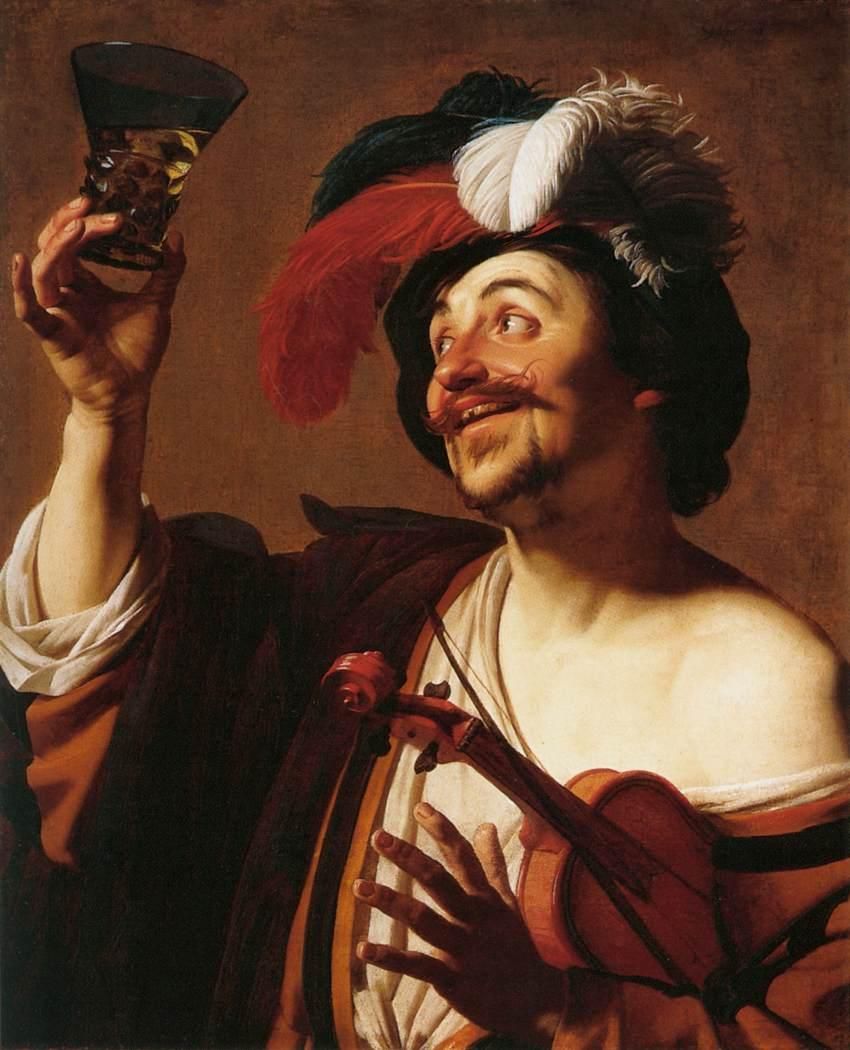 Is it a coincidence that all the letters of 'port' are in the word 'Peterhouse', I think not?

Like port, Peterhouse is old fashioned and a bit up itself, yet ultimately enjoyable. Port's dark colour is representative of Peterhouse hall, which is famed for being so dark that nobody can see what they're eating, kinda like hollister. And its glooomy interior also reflects it's supposedly dark and murky past, featuring the Adonians to name just one. 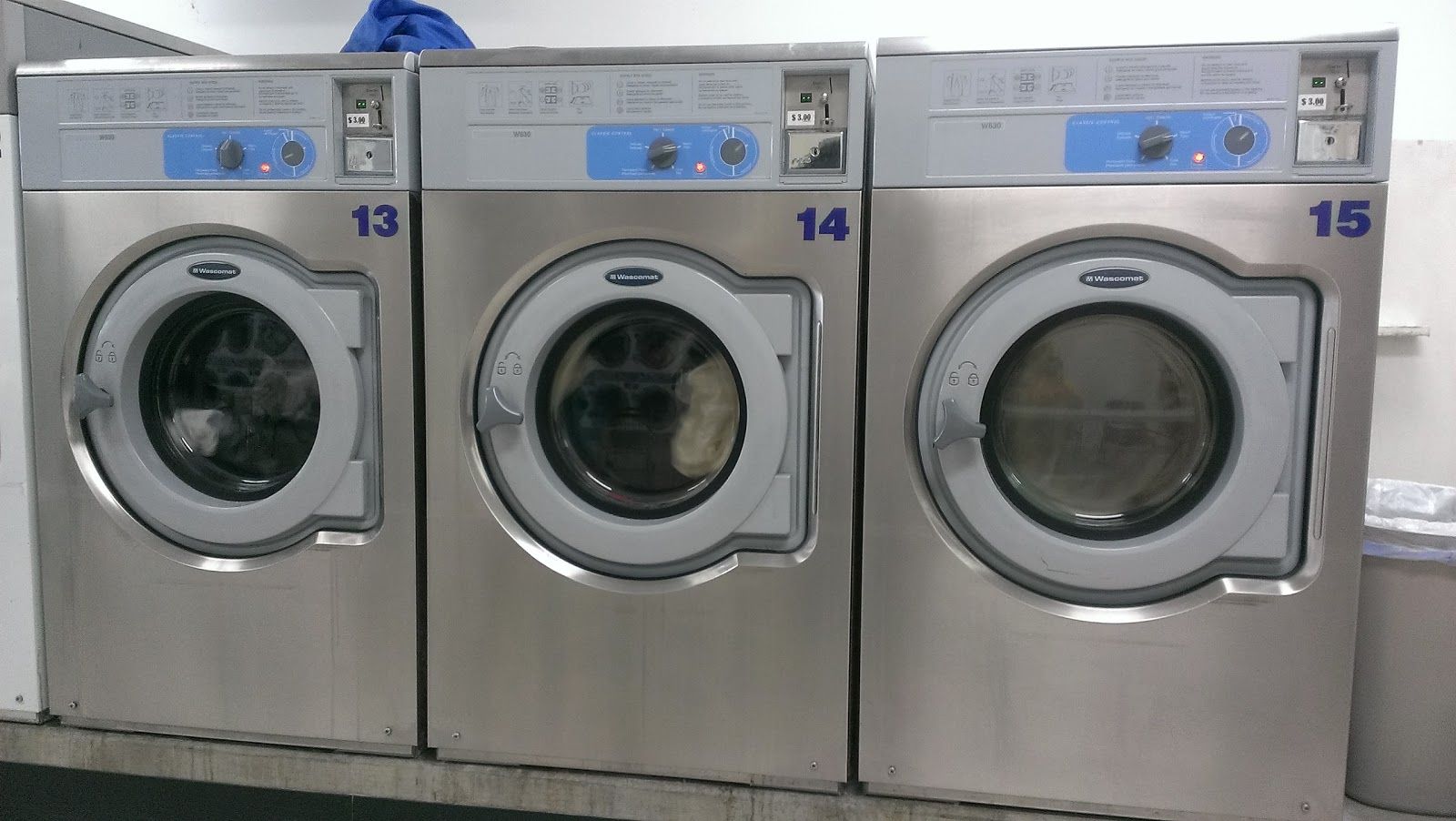 PSA for Emma students: this is what a washing machine looks like !!

One of the nicer parts of Cambridge life is bedders. But Emma feels the need to outdo this privileged tradition by having the bedders do their laundry for them, and they don't ever shut up about it.

Churchill – 5p in a pudding 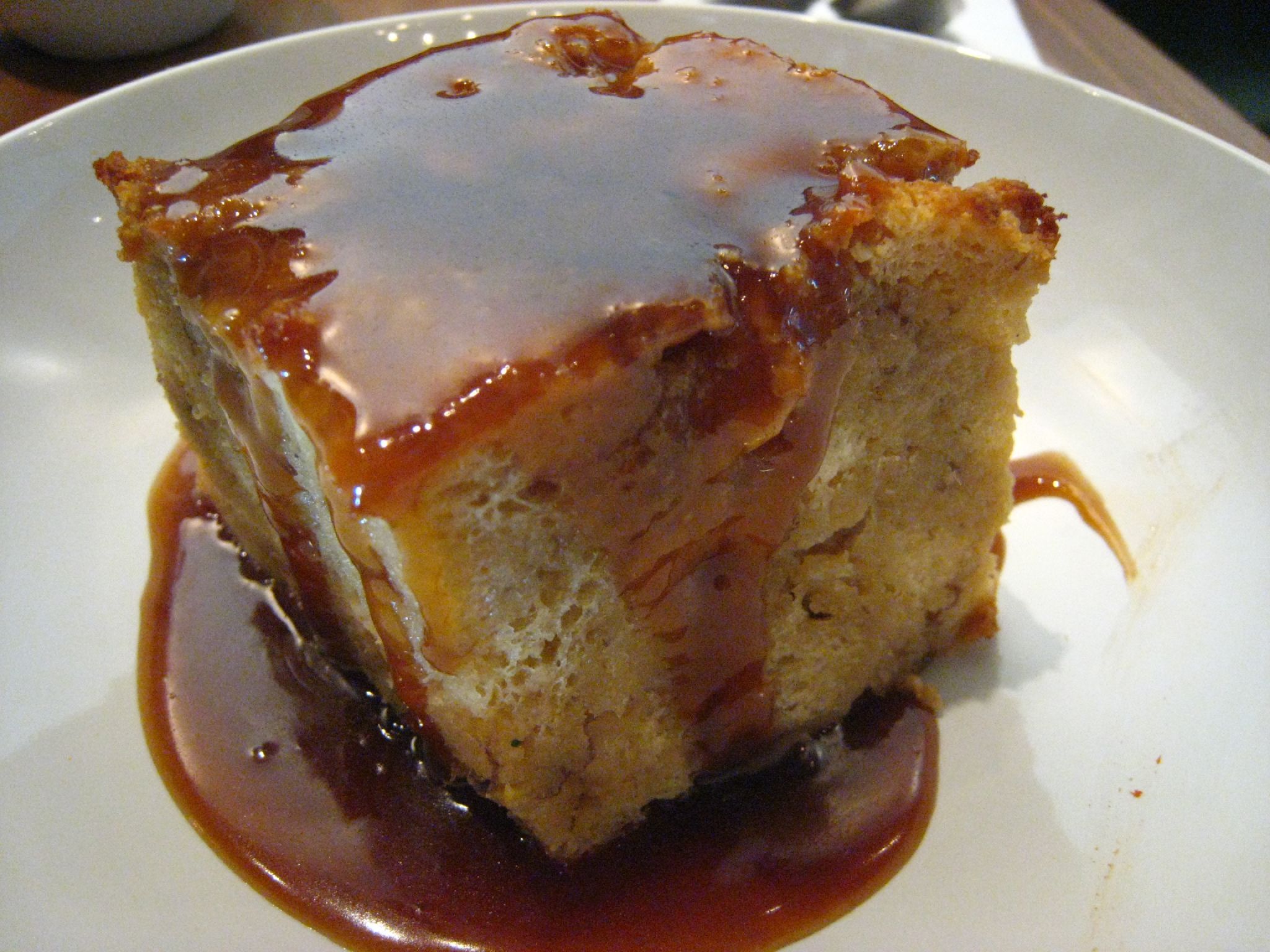 This game is an entirely illogical way to eat a pudding that looks disgusting. Similarly Churchill is is an absolute maze and looks kinda creepy. Moving beyond aesthetics, however, both the pudding and Churchill are not actually unpleasant. The metaphor only goes so far because I don't usually recommend trying to eat Churchill. 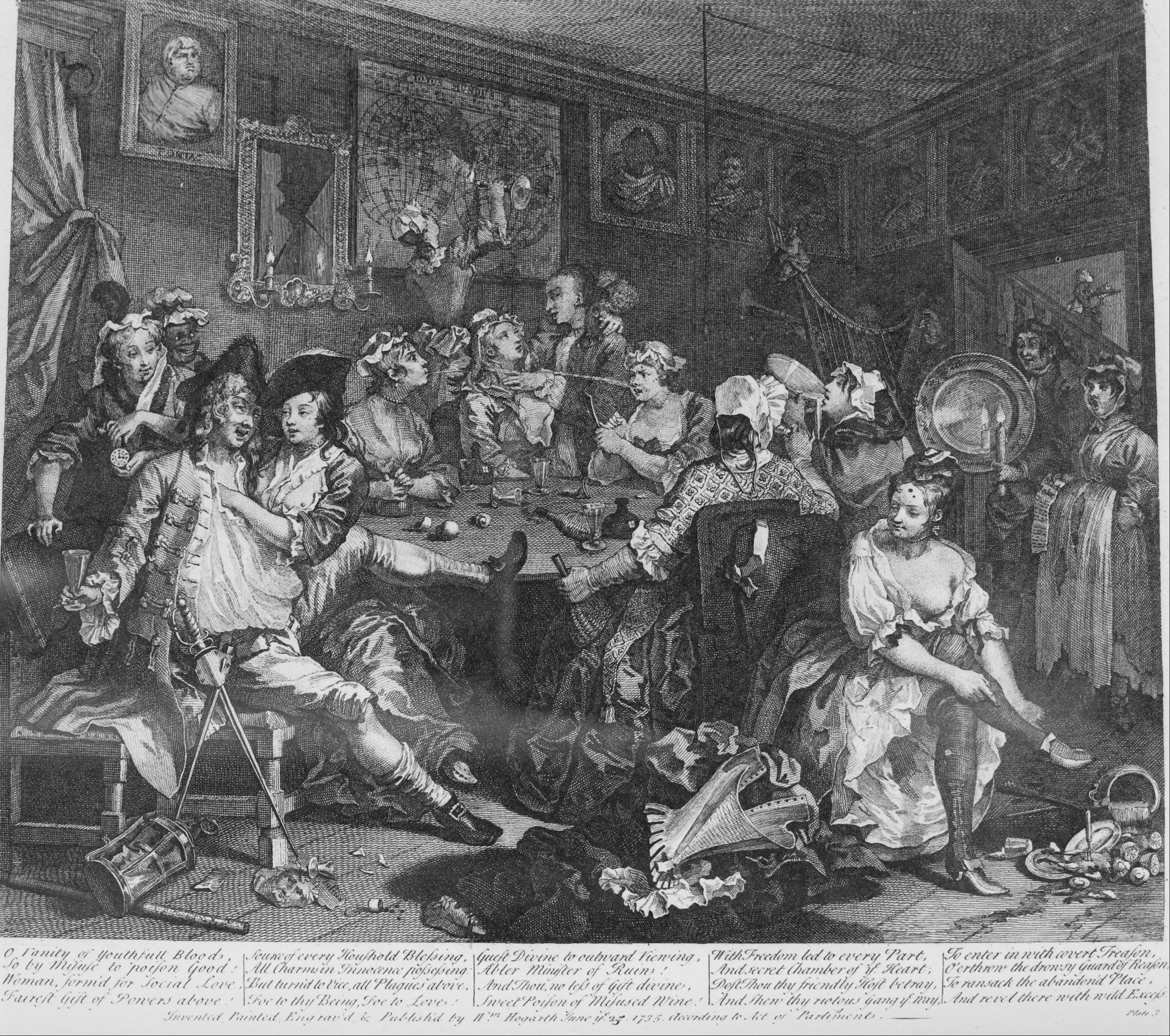 Leave drinking socs in the 18th century, where they belong…

Elitist and obnoxious, they are hated by almost everyone. Only those inside them can't see that they are being absolutely ridiculous. 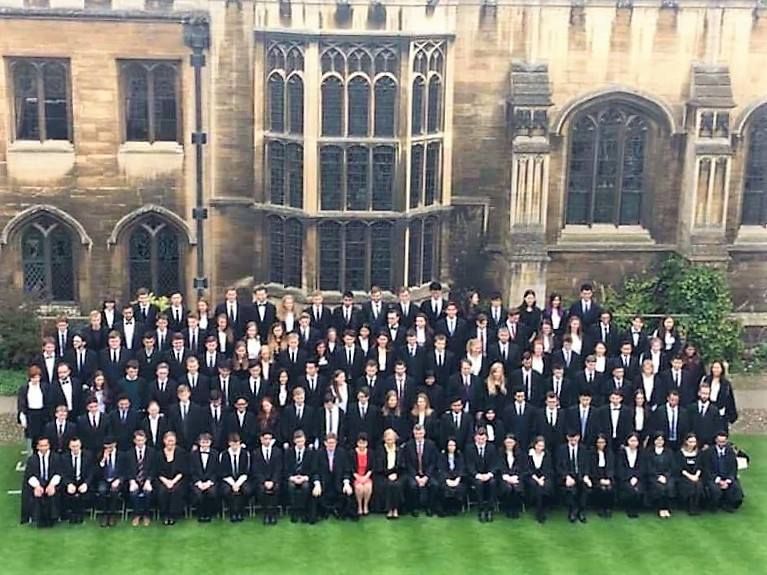 is this even in Cam?

You might go to Girton once but never again, it's just too far away. Similarly you only matriculate once, and it's ultimately irrelevant to your Cambridge experience, just like Girtonians who you basically never see. 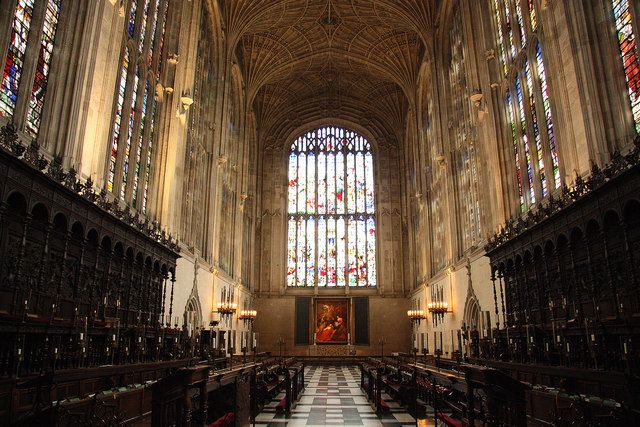 Seems imposing from the outside but once you're in you find it's full of genuinely nice people who like music. Of course people in chapel choirs tend to enjoy different stuff to the edgy shit Kings students are listening to, but maybe real edge is actually enjoying plainsong. 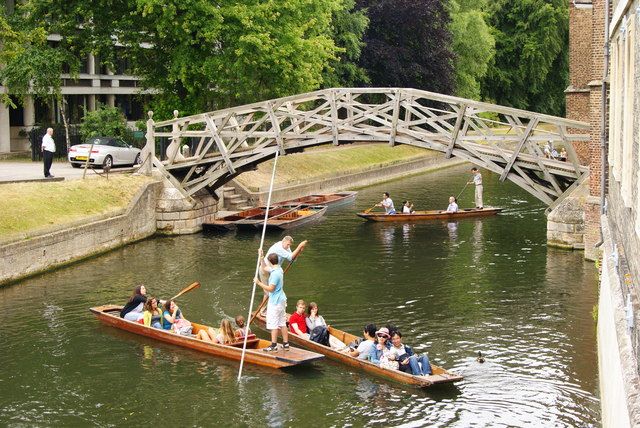 Outrageously priced and mainly for tourists, it is well known that Trinity is well-off. The punting companies are presumably sitting on piles of cash from the amount of traffic they get and Trinity is much the same. Go anywhere near either and you will be hit in the face by a tour guide's umbrella. 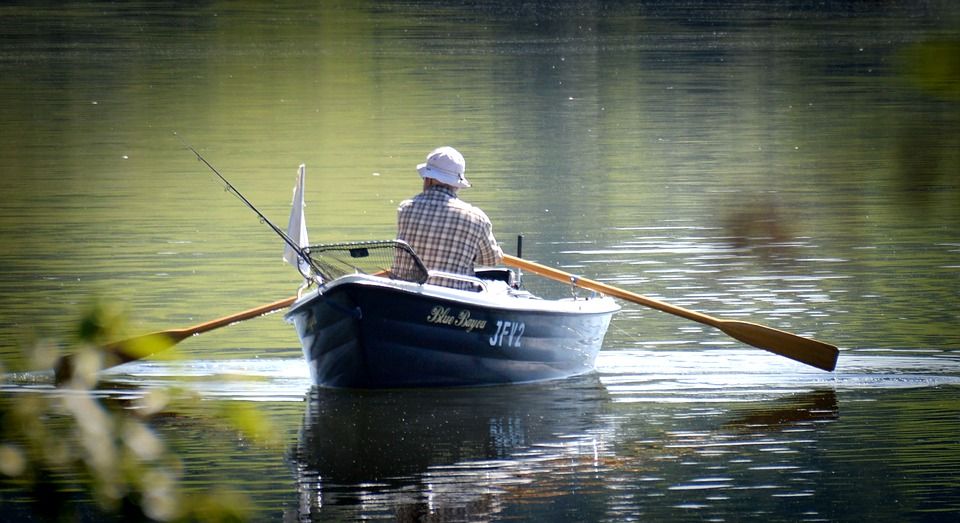 Is this what rowing at Cam looks like? Idk it's irrelevant to me

Aside from the simple fact they have a ridiculous number of boats Tit Hall is like rowing in that it's ultimately irrelevant unless you're participating . If it weren't for occasional glimpses of black and white scarves you probably wouldn't even notice Tit Hall was there, just as you never actually see anyone rowing unless you're in the boat club. 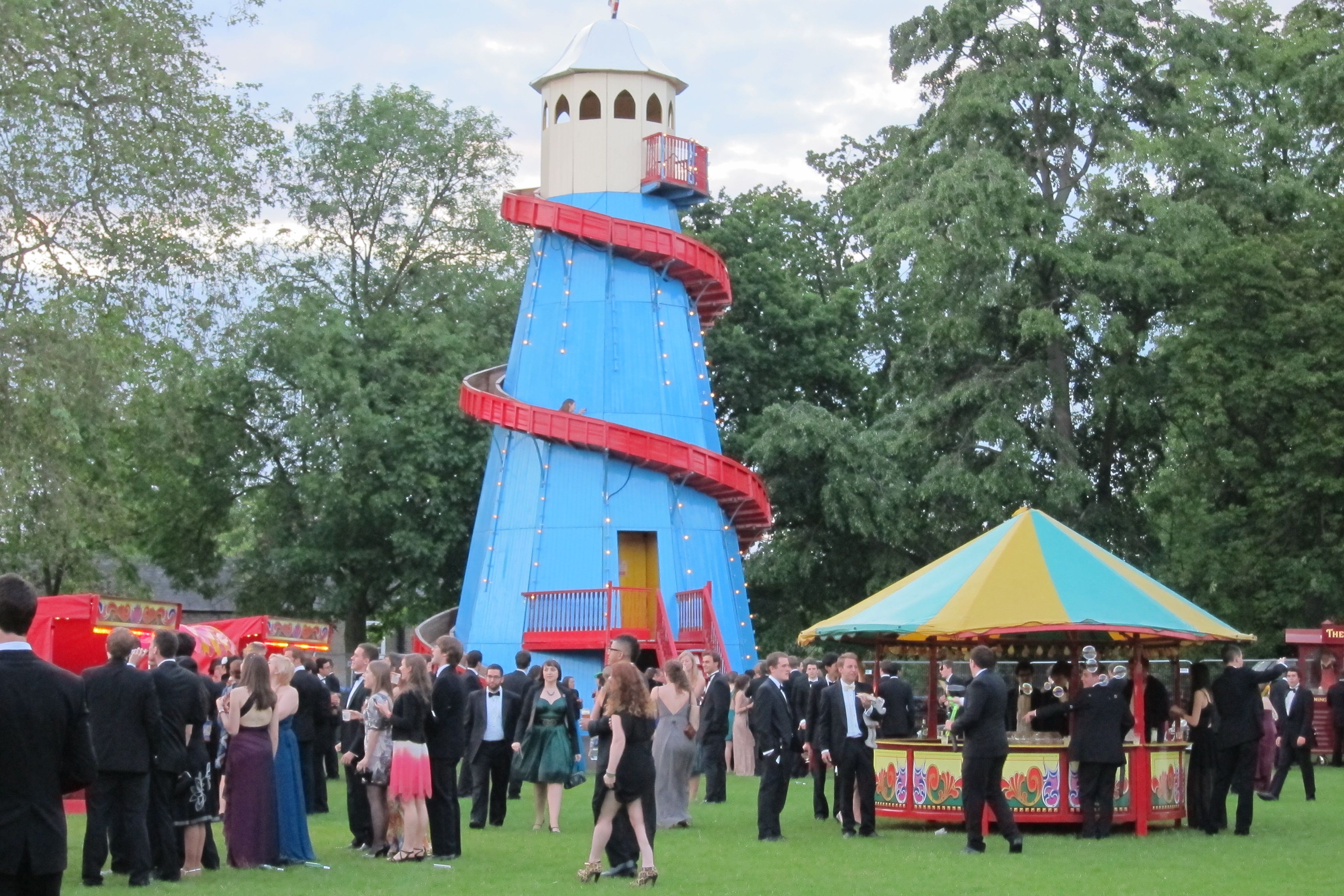 May Balls are famed for being incredibly expensive and so is Caius, since their rent is ludicrously high and they're made to pay for thirty six dinners each term before they've even eaten them. May Balls are also rather glamourous affairs and one can't help but envy the comparable glitz of having Stephen Hawking as a fellow. 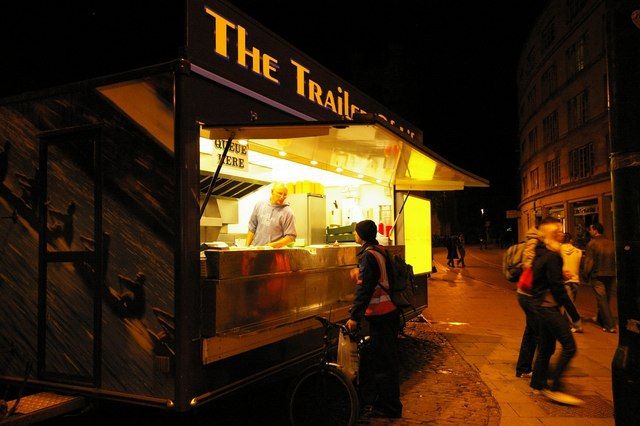 These veritable meccas of post-night out foods are new traditions to be sure, but are just as much a part of Cambridge life as fannying about in a gown. Similarly Homerton is the newest college but it is hard to imagine what Cambridge would be like without asking every Homertonian you meet if they're doing education.